This is such a tip of the Iceberg chat with Julian; I want to ask him more about his journey so watch this space...Fran x

julian shore formed the band in 1991, and has released 13 full length albums since. most recently, 2020's "2 Triplets Remain". expect album #14 in 2021, titled "Patience of a Saint". over the years, grind has called wisconsin, los angeles, and new york 'home'; however, wisconsin has been the primary landing spot.
Hi Julian, can I ask you about your early influences?

I'm just a guy who loves melody & words... and music that's messy, fast, beautiful, slow, wrenching, perfect and falling off the edge of the table.

Was music your first love, or did it have a creative rival?

Music was my first love... Can't really remember anything moving me to that degree before. songs would come on the radio or TV, and if a song hit me, I just couldn't get enough. That's never changed

I like to ask about where artists live, and if they feel a part of a creative scene?

I don't actually feel part of an external creative scene, but there's one forever rattling around inside my head. That's just fine with me.
​
GRIND · Swing Girl 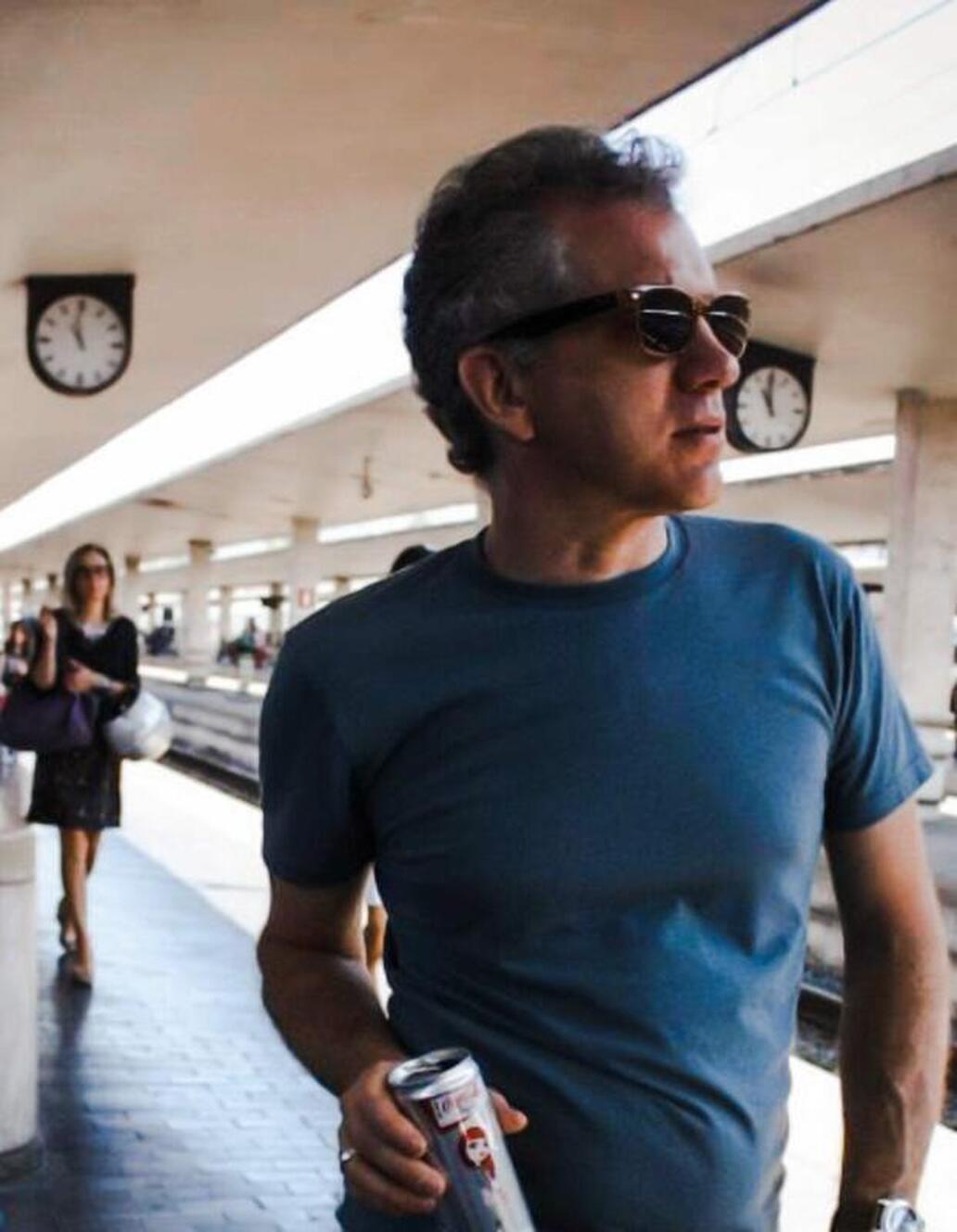 What's your opinion of the current music industry? Do you think it's positive or negative for music? Encouraging new music?

I love that the big labels no longer are the gate keepers of what music gets made! Their demise has been wildly beneficial for music creation. That said, unless a band tours relentlessly, it's difficult to feed yourself properly off of just music. Not sure the old labels ever really helped much with that anyway, in actuality. It's easier than ever to get the songs in your head out to the world. That's a very good thing for new music.

Writing & recording every day... Next album nearly finished...#14. More to follow after that. ​