To coincide with the announcement of a new album, Multi - instrumentalist Ian Simmonds has made available a new single on Pussyfoot Records.
​

The double A- Side release on limited edition vinyl will feature ‘The Lion Share’ and ‘Rudy’s Choice’ and is exclusively available now on Pussyfoot’s website and Bandcamp page. Limited to only 300 signed copies, the single’s two tracks are the first indication of what to expect from Simmonds forthcoming new double album ‘All That’s Left’ which is due for release on the 29th of March 2019.

Beginning his musical career in the early ‘90”s with the Sandals, Ian Simmonds then moved on to successfully producing music under various different guises such as Juryman and Wise In Time and also saw him work with the likes of Leftfield and Goldfrapp.  He has always channelled pain into his extensive body of work, but this latest incarnation sees anger, patience and a driving energy that ebbs and flows throughout the album’s seventeen new tracks. The beats are quick, the vocals are haunting and at times the messages are challenging. His moody but poignant style is spread to great effect over Jazz, Electronica, Trip Hop, Afro Funk and Dub and the result sees Simmonds deliver his most innovative and accomplished long player to date. 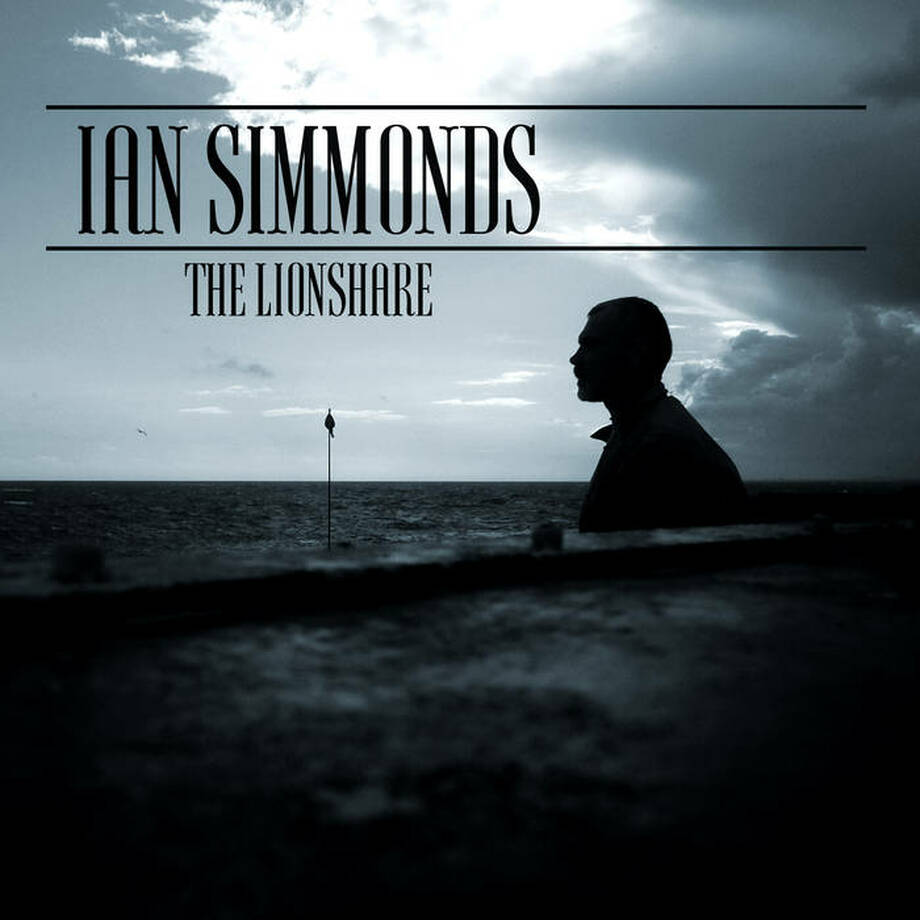 ​In Conversation with Ian Simmonds

​Hi Ian, absolutely love the tracks, particularly 'Rudy's Choice'. You are not an artist to be 'genre' labelled if I may say - was that the same when you were younger - first listening to music - I suppose I'm taking about influences really?

Hi paulie, yes I was lucky enough to grow up around some fantastic music… Late sixties and seventies where probably the glory days yet I’m discovering things from the twenties through to the fifties. No specific genre, it would be The Stranglers one minute and Miles (Davis) the next, Santana from mum and Count Basie from the old man, so you get the picture.

I love your background, am I right in thinking, did you travel with you dad who was a trumpet player?
Those must have been exciting times?

He was a trumpet player but worked many jobs, having 3 mouths to feed, so my memories are of the many schools, addresses, friends made then lost. That time was a real tapestry of emotions, smells, colours, fading faces. All good ammunition for painting pictures with sound.

It seems that the '90's deconstructed music, from DJ producers, collaboration, remixes of mainstream tracks - you were a part of that but was writing and performing music your first love?

My first love was photography, it was and still is my aim to bring the two things together. Telling a story, no matter how abstract with a poem and a picture...the sound ties it all together beautifully.

You play many instruments?

Jack of all master of none… I learnt trumpet at young age then the studio opened my world to all musical possibilities... just to sit and figure something out is a real pleasure with whatever comes to hand.

I always ask artists if they cross over artistically- drawing writing anything apply? I know you mentioned photography...

Well, I paint, write poems. take pictures, produce a groove and play a little tune under it all…oh yes. All while I look after my dear old mum I think that’s enough.

Are you planning to tour, are you comfortable on stage?

Oh yes, I’m off to Germany next week to start work with new band ready for the summer gig season.

Keep it together and kiss as many lips as I possibly can it’s the only way to fly, travel with my music and sort some more releases.