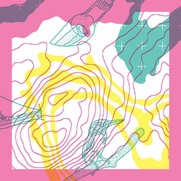 Berlin and London based duo Private Agenda are set to release to a new EP on esteemed independent label, Lo Recordings on the 7th of June 2019.
Aura features four beautifully crafted, lush electronic pop tracks including the collection'ss eponymously titled opening track which is accompanied by a dazzling studio video, directed and produced by Boyter and Pope.
​The Aura EP is a striking introduction to the thematic and musical world of the duo's debut album,
Île de Rêve forthcoming this Summer on Lo Recordings. A diverse collection of musical short stories which explores a variety of real and imagined island worlds, the debut album will also feature Ultramarine, one of the standout tracks on Lo Recordings latest compilation, Spaciousness.
​A CD version of Île de Rêve will also include tracks from the Aura EP.  The LP version won't contain tracks from the Aura EP however.

"Aura oozes wistful romantic melancholy, it's synth-pop naivete with an effortlessly modern feel. Grappleprovides a pounding counterpoint, chronicling the wilful destruction of island environments through the folly of thermonuclear weapons testing. A fusion of krautrock and new wave results in a dream pop maelstrom. Kingfisher channels Bristolian trip hop and slick Parisian electronica taking proceedings in a downtempo direction before the lo-fi psychedelia of the Lighthouse guides us back to shore."

Equally adaptable on the live circuit, the duo have shared the stage with emerging talents Parcels and Park Hotel and performed club shows in some of Europe?s leading venues, such as Robert Johnson and Dalston Superstore. 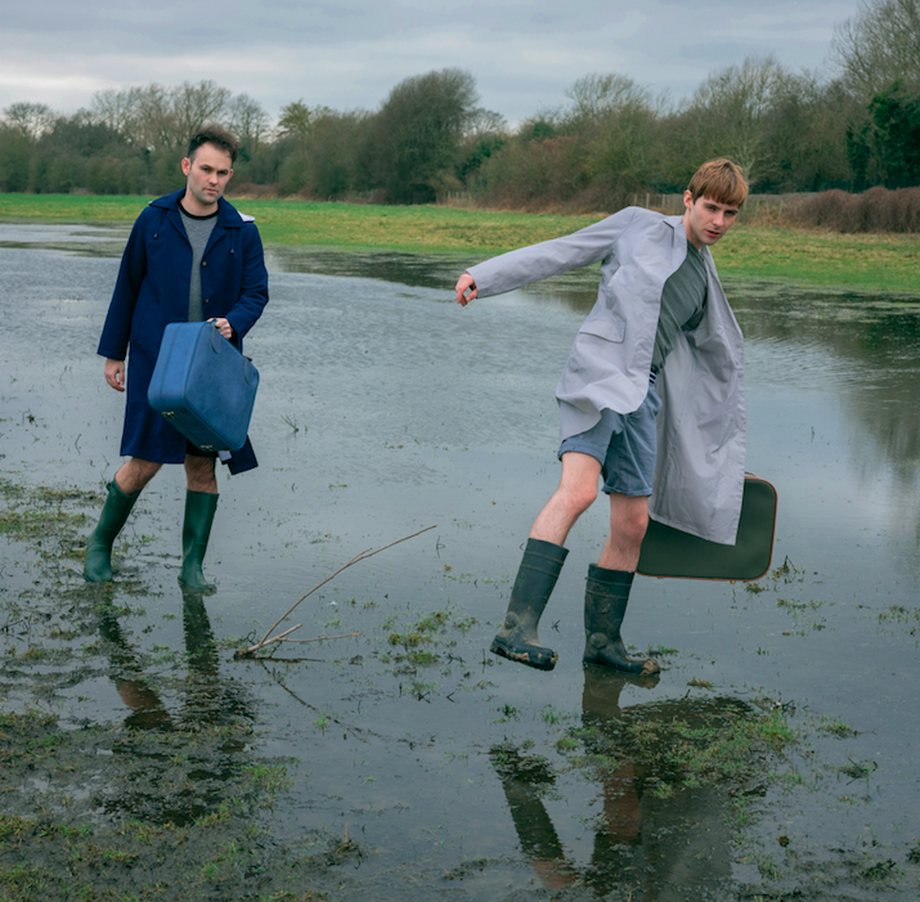 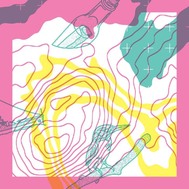 Hello Private Agenda! We're becoming big fans of your's in the Phacemag office, can I start - predictably by asking  about your Influences?

Hi Fran, well between us we have so many, but we’d have to include the complete works of Air, the French duo with whom we share a love of Roland’s iconic synth, the SH101 and lush, dreamy synth-pop.  For our most recent project and forthcoming album, Île de Rêve, Judith Kishlansky’s beautiful Atlas of Remote Islands was a particularly inspiring read.

​Do you produce yourself?

Yes! We really like being involved in each stage of a track’s creation, from the initial sketch and song-writing to the mixdown. Our fingerprints are often all over the music by the end of the process and that’s something we find immensely rewarding, but we enjoy sharing that process too. We love the balance between sharing a brief, inviting collaboration, allowing others to leave their own mark on a piece then reflecting upon it, often working in isolation to finish things off. Our forthcoming Aura EP features performances by a number of musicians; our debut LP which follows that called Île de Rêve however is a piece we put together in our studio, envisaged from the beginning as an particularly intimate, reflective piece between the two of us.

Do you share your music creativity with other genres? - writing - painting etc.

Absolutely. Our music is both inspired by and reflects our love of art, history, fashion and science for example. These are things we see as mutually constitutive with our music-making. Back in 2017, we released an EP called Primary Colours which took colour and natural pigments as inspiration for instrumental sketches. Île de Rêve feels in some ways like the sum of our collective interests at present: stories of epic journeys, ideas of environmental conservation, the history of island communities, the science of the sea. We’ve tried to bind all these themes into forty minutes of immersive, downtempo music.

Music has always had a deep magic unlike other art for us. It’s quite a universal skill to be able to judge quality in sound, but the journey to making quality music is complex and perplexing. It’s something that requires immense dedication. I think we both caught the bug a while ago though.

The music industry is changing  you'd agree, but from your point of view Is it for better or worse?

Yes, the business of music is changing – whether the pace of that change we’re perceiving echoes similar changes in the past is up for debate and naturally the actors (or stakeholders) involved in those changes is different to at other times in history. It’s tempting to get all doomsday about it from an artist perspective with the squeeze of physical sales, the somewhat narrow curation of major festivals and events and the inability to make streaming services ‘work’ for you if you aren’t able to reach a particular playlister, but we’re excited about the current state of play. The boundaries of genres are increasingly loosening and that’s a good thing.

On a lighter note, i'm fascinated with Berlin, paulie's friend Jack Jones of Trampolene spends a lot of time there, what’s the music scene like it sounds a very creative place to live?

Berlin is a fantastic place to explore and challenge your artistic visions as well as a great place to try out new ideas amongst supportive and open-minded contemporaries.  It sometimes feels there’s you’re given a little more room for that in Berlin than other places, but we don’t consider our music to be geographically aligned. A song might evoke a mood more suited to London, another to Berlin. Our focus is ultimately about making and sharing art that can connect through shared experience.

You've answered this I was going to ask you about your goals, what about short term?