I'm such a big fan of Jack Tyson Charles. His unique soulful voice has to be heard live to be completely appreciated, but his partnership with Danny Kane who produced Glory is clearly bringing out the best of jack in the studio as well ; I can't wait for the album which is expected next year.
I spoke with Jack  just as the single came out - I love the song, it's such a positive anthem just ready for a London Summer!
​I have to thank Jack as well, we all had the pleasure of his talent as he performed at Phacemag's 3rd birthday party @ Vout-O-Reenee's where he played my favourite & completely charmed my guests & Sophie Parkin the clubs owner. pp 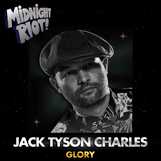 Hi Jack, it’s good to see you again. Last time we met you were about to jet off to play a festival in Croatia – how did that go?

It went really well! There’s a brewery out there called The Garden Brewery and they put on loads of festivals and events and they are really good fun to play at. Unfortunately my guitarist missed the flight so we were lucky to be able to call on one of Zegreb’s finest jazz guitarists, Joe Pandur, who joined us for a few songs. My producer, Danny Kane also played a few numbers on the keys with us

Sounds like you had great fun. Your single ‘Glory’  came out on 15th April on Midnight Riot Records - Danny has produced  that record, is this part of a larger project?

Yes, the single will form part of an album and Danny will be producing that, mixing a lot of live instruments played by various musicians alongside some work done on computers.

How integral do you think a producer is to the sound of a record? For example producers like Phil Spector and George Martin certainly had their own signature sounds – is this a facet you’re looking to embrace on your album?

I think any finished album is a combination of the artist and the producer. The producers I’ve worked with have certainly influenced the sound of the finished article.

Do you find it difficult to let go of that control? To not be precious about the songs?

Well I’m not going to lie, we have had disagreements and some differences of opinion, but I’m pleased with the end result! 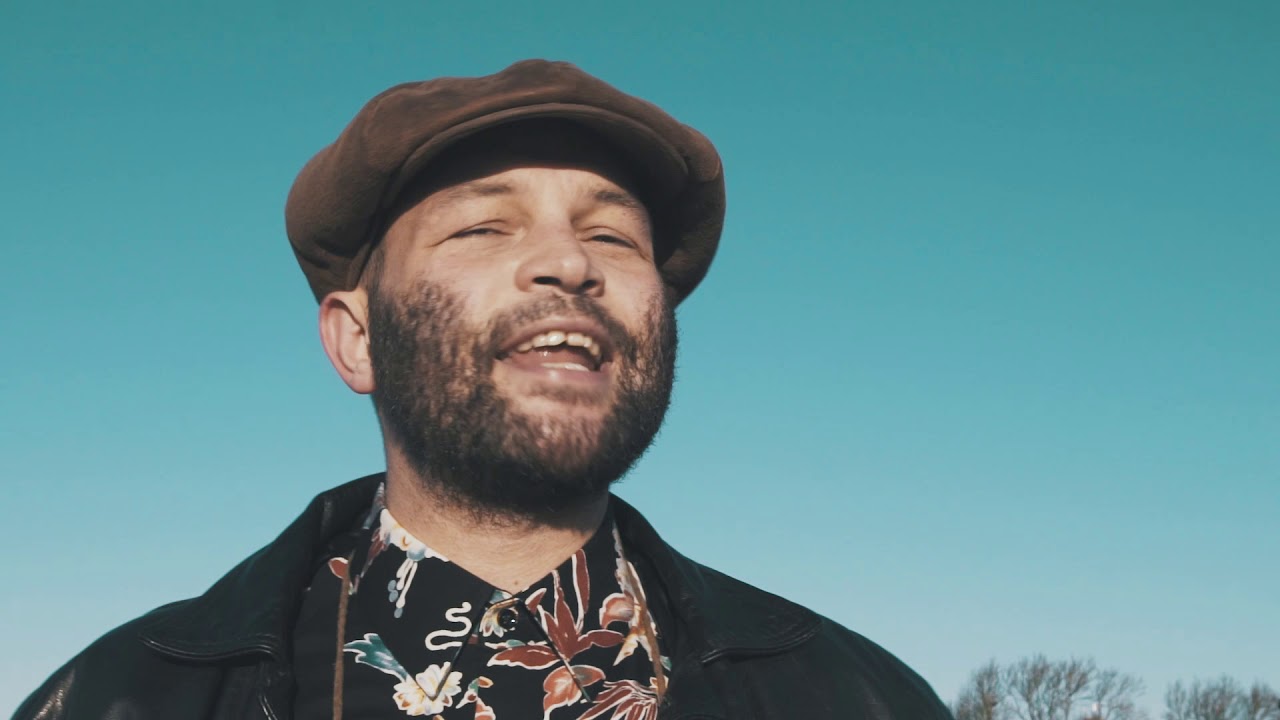 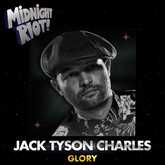 The video for Glory is great, it looked fun to make, did you enjoy?

It was shot by a guy called Jake Kingsley, who is a documentary maker, so it was really well shot on a hand-held camera. He’s worked with other artists on my label. We shot the video on Primrose Hill at sunrise so it was an early start, but it was an amazing experience.

How comfortable do you feel in front of a camera? Have you toyed about with acting before?

I haven’t really done any acting. I’ve done a few auditions, but nothing concrete. I do feel like this has given me the bug now though! I definitely want to do more acting in the future - I enjoyed making this video so much!
I now have so many ideas for videos and am looking to make quite a few this year. I already have someone in mind to shoot the next one.
​It's an amazingly positive song and the video just works to reinforce that, has it got a message, how was the song born?

No, not really! The song started out as a jam between myself and Danny and we sat on it for ages before working on it. I initially thought we should add more to it and flesh it out a bit, but Danny said we should concentrate on the groove and I’m really pleased with how it’s turned out, yeah, I think we’ve got it right. It’s set the benchmark for the rest of the album for us.
We’ve also had some great remixes done by Luke Solomon, who is the head honcho at Defected records, and Bonar Bradbury, who is one half of PBR Street Gang. 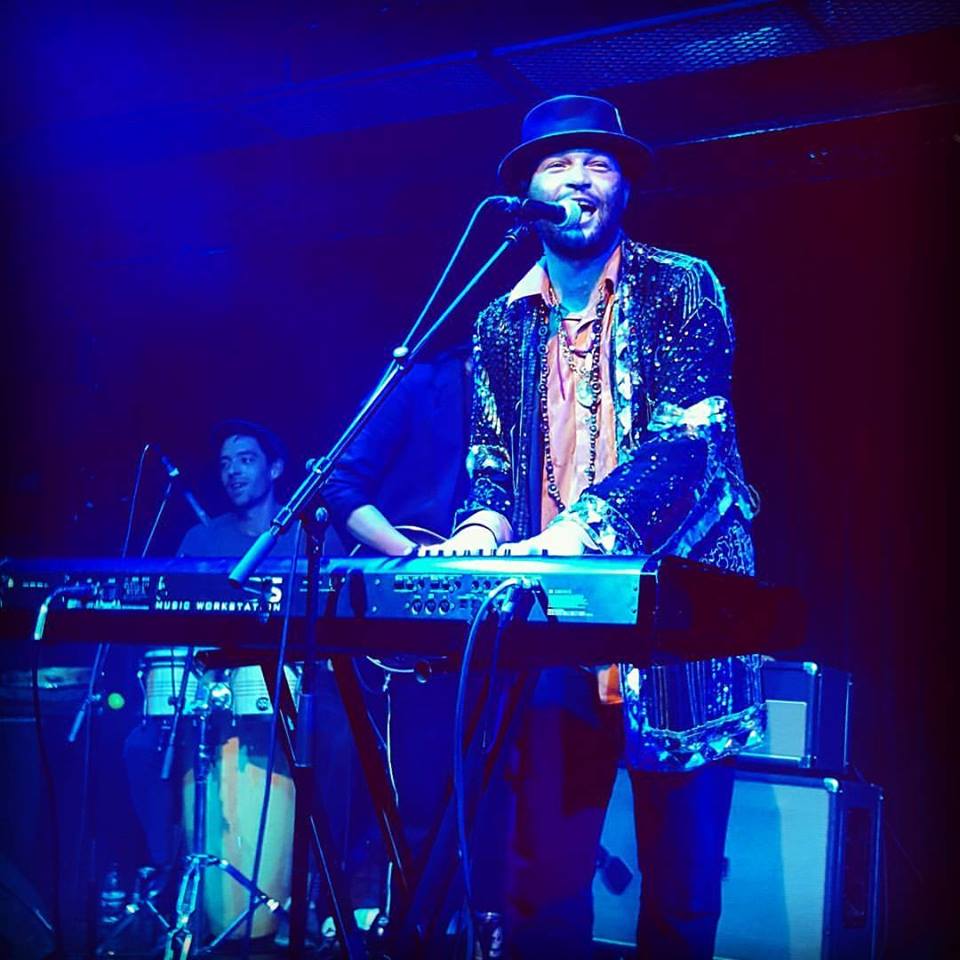 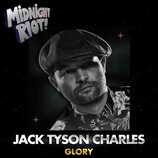 'Glory' is available now then Jack, i'll put a preview up...

Yes, the single is out online but not on Vinyl, we’re not going to press any vinyl until the album is ready to go, that will be released on vinyl, hopefully by this time next year.

Will there be a tour to accompany the album release?

That’s the plan! We now have a few agents interested in booking us, so hopefully we’ll get placed on a good rosta. I’m just so happy to have so many opportunities presenting themselves. There’s nothing better than waking up in the morning, having a cup of coffee and not having to dwell on anything too much because I can make more music!
I’m looking forward to playing more festivals and hopefully playing on the larger stages, because I just love to perform my songs – that’s what I want to do with my life.
It’s time for Glory!

Thanks Jack we all feel this one -  big luv
pauliepaul

And Thanks for playing this @ Vout-O-Reenee's  Jack,
this version is brilliant but that was better! -
​paulie x