On now until 25th August at 7:00pm (Thursday to Sunday) and 8:45pm (Thursday to Saturday)
THE COLAB FACTORY London SE1 4AU.
Tickets: https://www.ticketsource.co.uk/flabbergasttheatre
​ 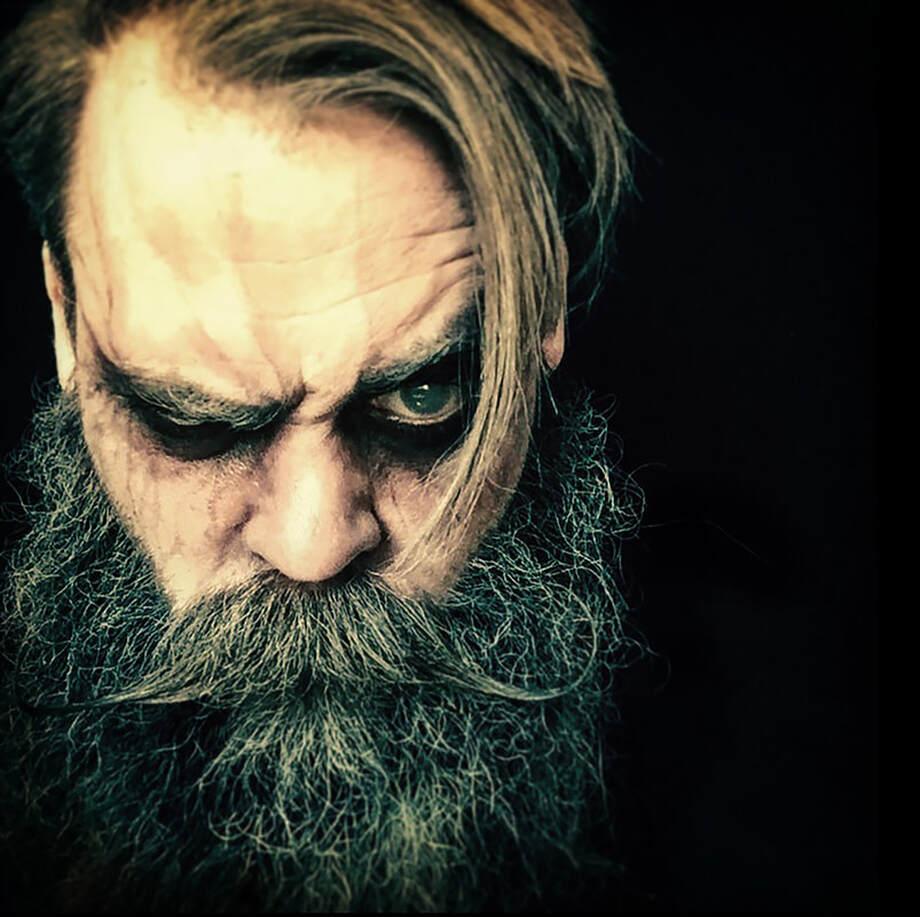 Gor blimey guv’nor. There’s this right shady bunch of ne’er do wells rattling around in a disreputable subterranean establishment by the Thames. Looking to part the fine ladies and gentlemen from their hard earned shillings and tuppeny bits, they are, and possibly their wits n’all… The Swell Mob Tavern in SE1 is awash with mad-as-hops urchins, mafficking boxers, skilamalinks and saucy mares who don’t just want to pick your pocket - they want to bend your ear and pull you into their desperate schemes and shenanigans, and no mistake. This is Edinburgh Fringe award-winning immersive theatre, my lovelies. Don’t expect to get orf light… 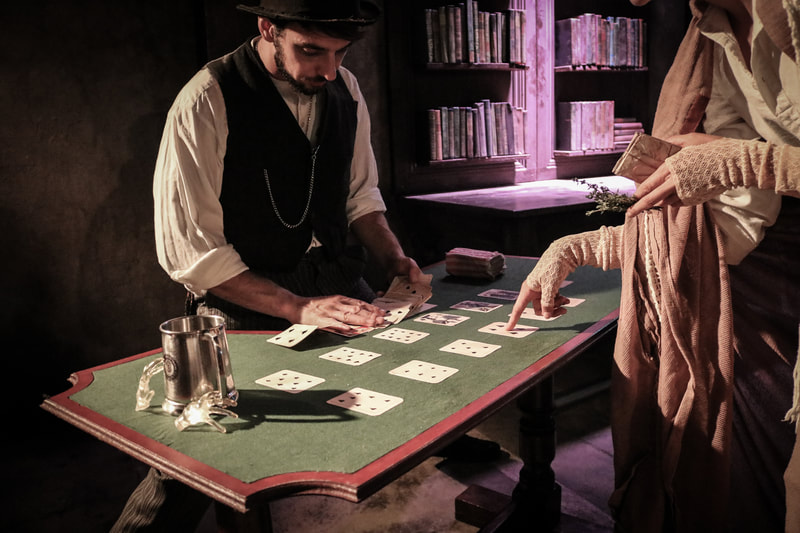 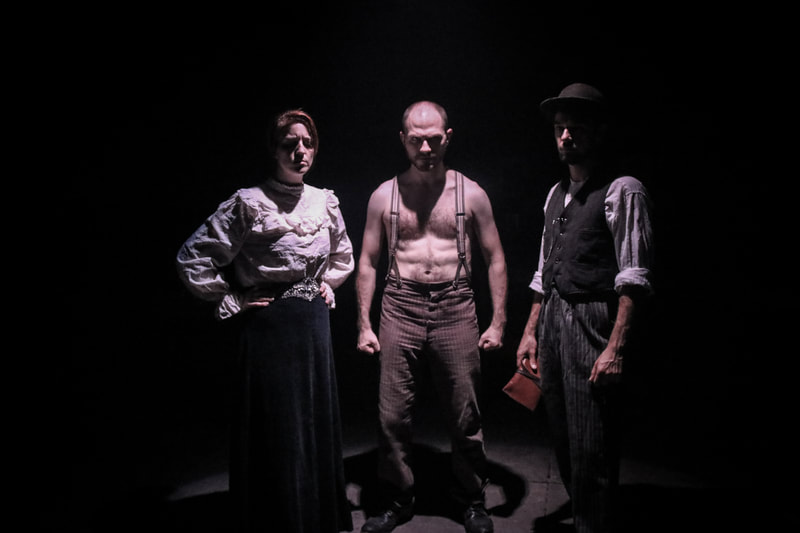 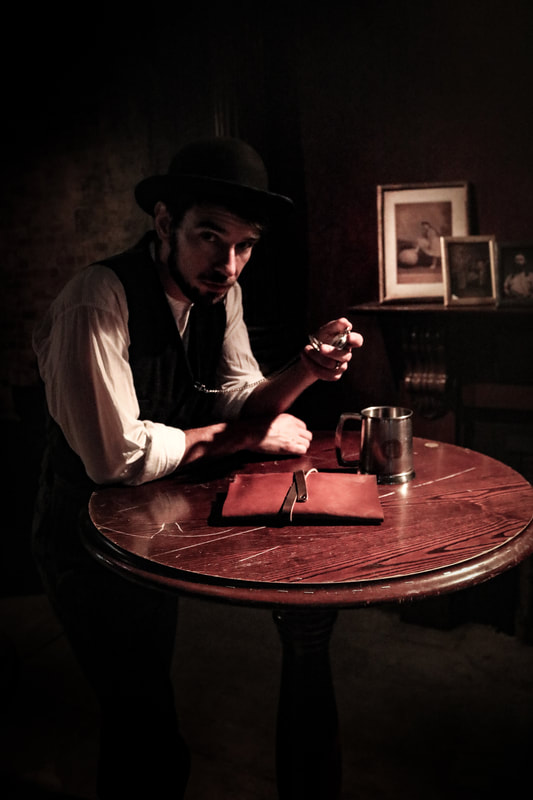 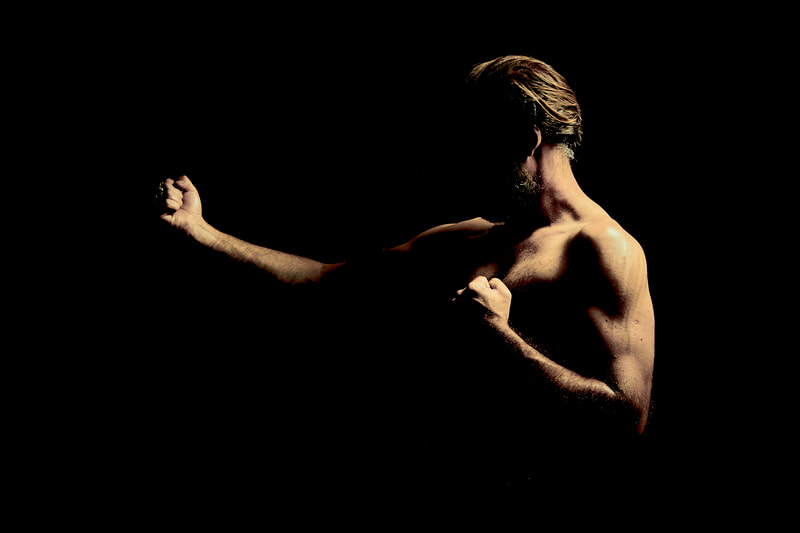 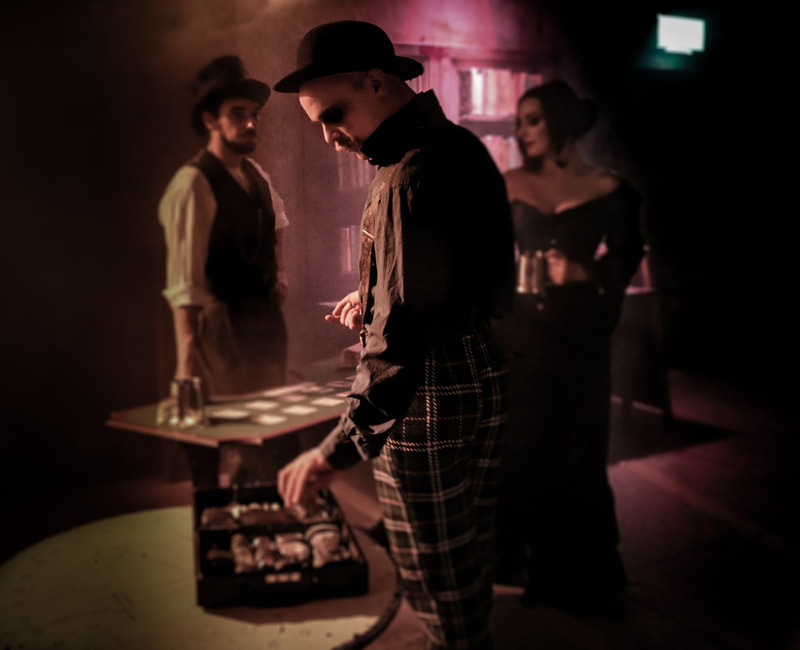 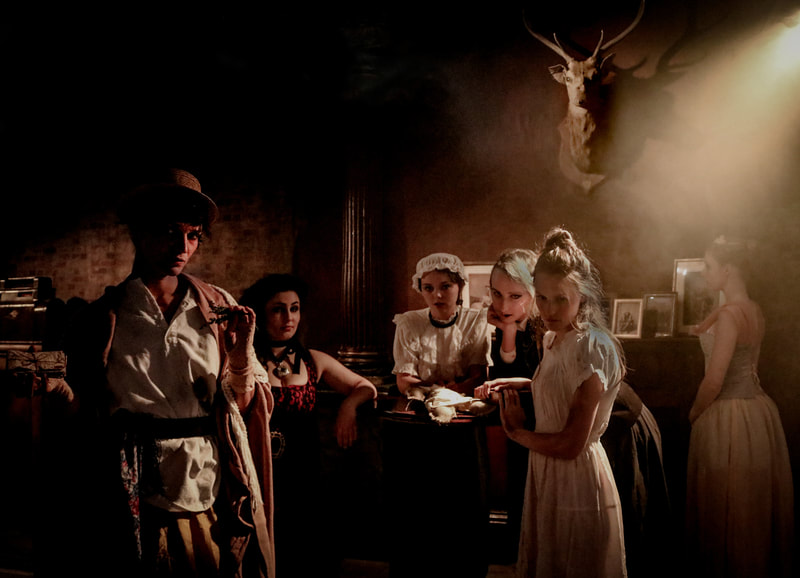 Taking place over two floors in a converted industrial space - apart from a few big set pieces (including a brilliantly choreographed boxing match) - the story unfolds differently depending on who you talk to/whose eye you catch. I don’t want to give away too much, but our narrative thread was triggered by us spending maybe a moment too long in the fortune teller’s lair. We ended up running away from a spooky puppet, wielded by the Mob’s master - spooky not least because the baldy, grouchy puppet looked and sounded rather like arch theatre maverick/goader-in-chief Ken Campbell... 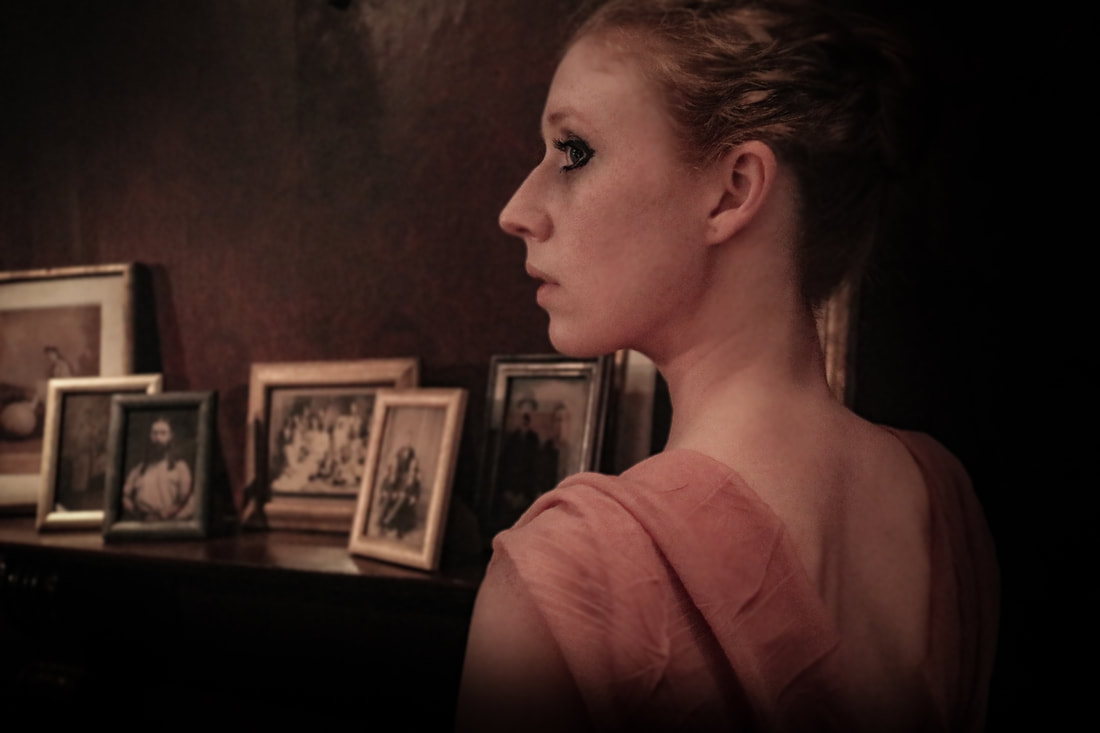 Photographer Jordan Chandler.
I say ‘we’ - this was my first foray into the world of interactive storytelling, so I brought an experienced sort along to guide me through. Claudia’s curiosity was more form than narrative based. She spent the evening stress-testing the reality and putting the actors through their paces - breaking out of scenes, requesting songs and testing the actors on their character arcs. “They were really good - only one actor corpsed briefly, just the once.”  Praise, indeed. I found the actors to have the perfect balance of staying in character, but also gauging whatever level of interactivity was required to respond to the shyness and/or mischief the audience were constantly presenting them with in the melee. Must be exhausting, I imagine. Rather like the criminal underclass they are invoking, ‘tis, I suspect, the thrill of danger that keeps them sharp... 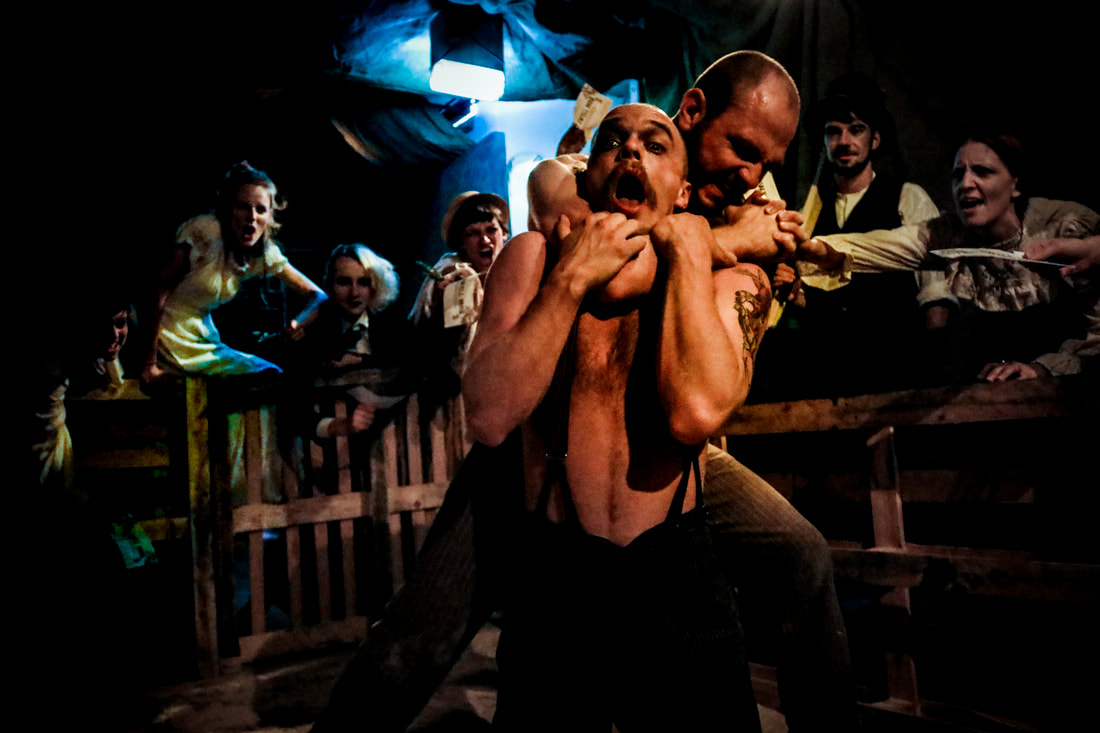 Photographer Jordan Chandler.
The Swell Mob is a riotous swirl - a perfect bit of high octane entertainment for a small gang of your own on a night out. The multi-narrative aspect does mean you might not get the entirety of what’s actually going on - but that ‘aint the ‘alf of it anyway (and they have a deal going so you can come back at ‘alf price if you really want to get to the bottom of it). What I got from The Swell Mob was a giddy bit of Proustian excitement - the kind that comes with going along with someone else’s imagined world, where you don’t have to worry about being in charge, you can just ‘play’. It’s as close to being a kid making up some kind of Victorian spooky game with your mates as you’re likely to get in London his summer. It’s a proper lark. It that’s your idea of nanty narking, then what are you waiting for?