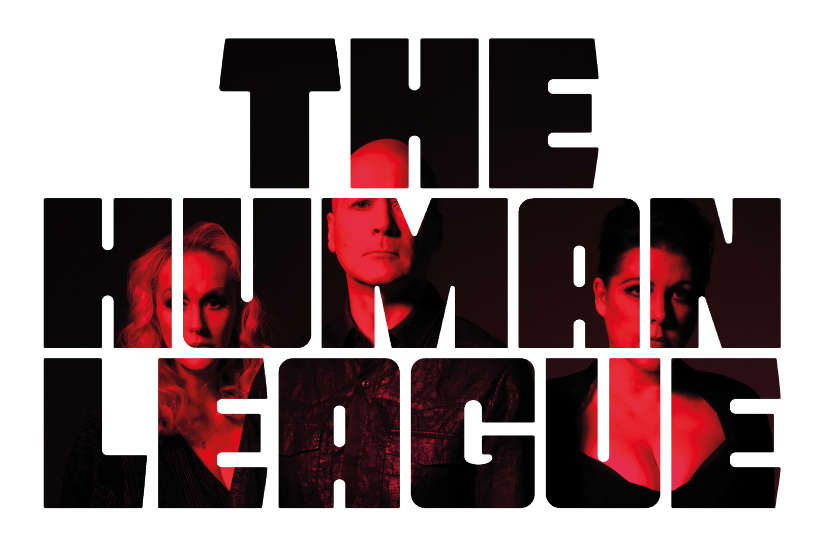 Ok, so after reading this press you will know about the 'The Human League concerts for 2019'. You might be reminded of the hits they had and such & such. (But between me and you, can I say something?)
Because I was there at the time, and what The Human League were! Are!
​Without doubt is an incredibly important part of British Musical History! - Evolution! - Influence! Take your pick, for me at the time they were on the edge of pop, exciting inspirational pioneers of a new pop, alongside bands including my beloved Soft Cell.
​I quote: "Can I have the 12" Love Action please" ....(Selectadisc Nott'm) - Later, memories...  ? Well  I remember when I first heard 'Louise', I knew that I would always love this song, and I was right...  (Am I thinking out loud again... ) pauliepaul
​

."Don't You Want Me" became the band's biggest hit, selling almost 1.5 million copies in the UK.. Dare has since been labelled as one of pop music's most influential albums. In a retrospective review of the album, Stephen Thomas Erlewine, senior editor for AllMusic, gave Dare a five-star rating. He wrote: "The technology may have dated, synths and drum machines may have become more advanced, but few have manipulated technology in such an emotionally effective way." Philip Oakey often plays down claims of "Dare" being such an influential album, but at other times acknowledges its influence on modern music. In 2001, paraphrasing an NME headline from 1980, Oakey once famously quipped: "The Human League: one day all music will be made like this! And it is!" 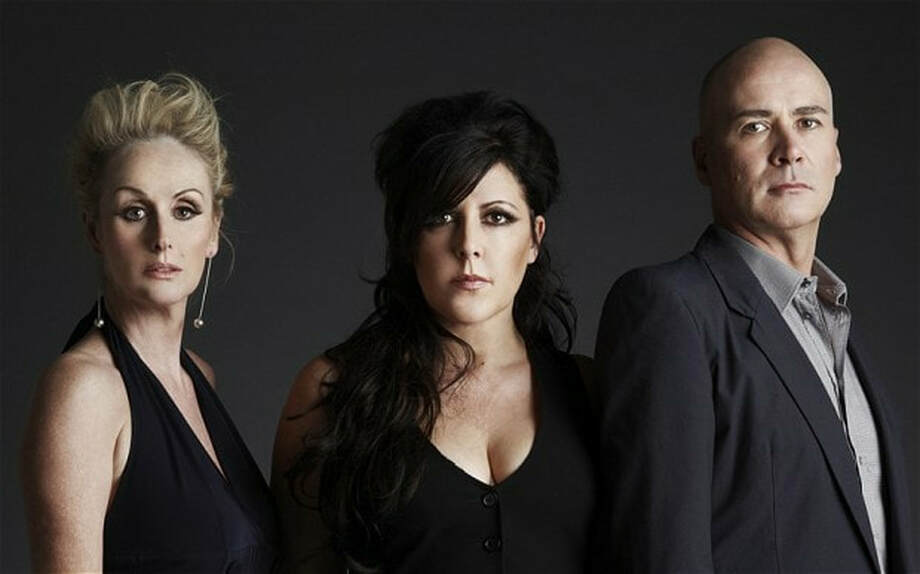 Executive Director of Bath Racecourse, Jo Hall said, ‘Human League are one the most influential pop bands of the 80s and everyone – whatever their age – knows the bands number 1 hit ‘don’t you want me’. After the success of having UB40 and James Blunt perform here, we can’t wait to have Human League live after racing on Saturday 14 September. I‘m sure they are going to rock the racecourse!’

​Tickets for THE HUMAN LEAGUE – September 2019 Racecourse show are available from: