We do like this, the album and video will follow soon, watch this space! Fran x
The Book of Shame are Pete Boyd, an award winning director and co creator of the iconic scratch video to New Orders ‘Blue Monday'  and Gary Bridgewood, a talented multi Instrumentalist who has toured the world with acts like The Real Tuesday Weld, Michelle Stodart (Magic Numbers) and the Paul Weller backed Troubadour Rose.  Their music has a shifting and unique sound - fusing rock, pop, indie, punk.
‘Compatability’ is the first single from the forthcoming album by Book Of Shame.
​

​When Peter Boyd took an old violin to a local repair shop he didn’t expect his life to be changed forever. but that’s exactly what happened. The violin restorer was none other than Gary Bridgwood Legendary multi instrumentalist , inspirationalist,  and a rationalist with an iron fist. This chance encounter led to a collaboration that has resulted in an album, a band, a lifestyle and poverty for two men who should know better.
‘One minute I was planning on learning the violin the next minute I’m in the studio recording an outpouring of emotions in the form of vocals and general guitar stram. Well it didn’t take minutes more like two years of cajoling and nurturing like a modern day My Fair Lady but with geezers.’ (Peter Boyd)
Peter remembered an old friend he knew when he was 17, and thought he’d send him a demo of a track. The old friend was Rico Conning legendary frontman of The Lines and producer/engineer/mixer of legendary 80’s artists like Adam Ant, Depeche Mode, Wire, Renegade Soundwave, Swans and Laibach.
‘Rico would perform his magic on a track and send it back to us, and it sounded like a proper song, so this inspired us to do more and then the tunes just kept flowing. We found that people in the music community really come together to help each other out and Gary pulled in his wife Jo who not only sings with an incredible range can also make a fantastic veggy curry and keep Gary in line with his beats. I never did learn the violin but I don’t regret walking into that shop.’ (Peter Boyd)
Peter and Gary thought it would be good to have a pedal steel guitar on a track and they went up to Leytonstone to se BJ Cole play with a friend of Gary’s. Gary asked if he would play on a song and to our surprise he said yes and came up with a beautiful and haunting piece for a song called ‘Drifting’.
‘Drifting was a song I wrote after a great friend of many years had a catastrophic brain haemorrhage, I visited him in hospital, he was in a coma and it was touch and go that he would come through. I went home and wrote the song that afternoon’
Peter has similar stories about all of the forthcoming material on the album, which has obviously been meticulously put together, and is close to both Peter and Gary’s hearts.
For example of the track ‘Let Me Go’ Peter says this:
“There was a point in my life several years after my older  brother suddenly and tragically died of a heart attack at 28. I had this dream that I drove up to prison gates in a limo, I was visiting  him there. I walked into what seemed like a locker room and he was sitting hunched over as if putting his shoes on, he turned to look at me and his face was grey and skin was drawn,  it was like looking at the living dead, he looked like he was trapped and couldn’t move on until I let him go. I realized from that dream that it was me in a prison of grief and I had to let him go in order to move on with my life." 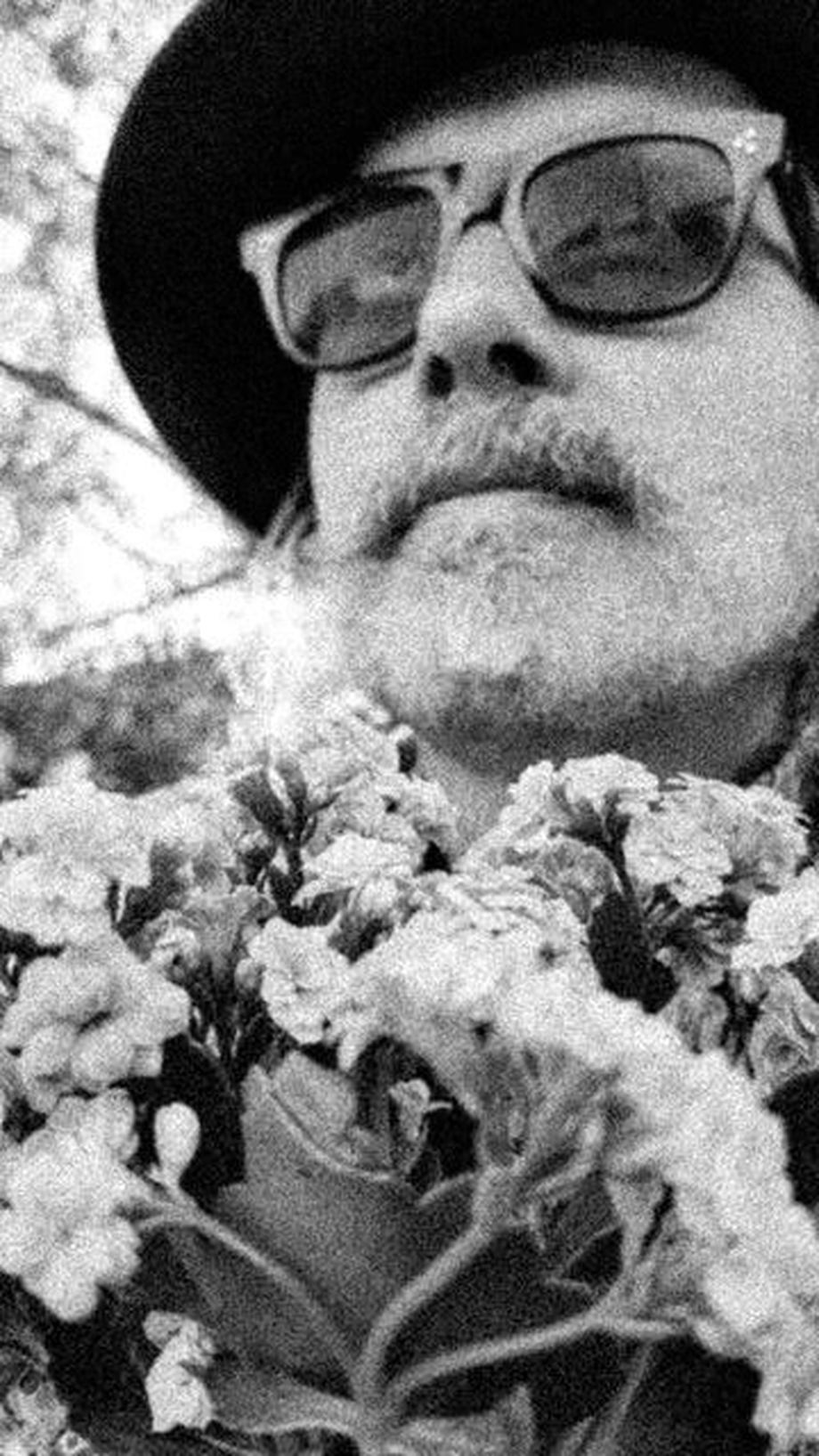 Peter Boyd Maclean is a Video artist and pioneer of the 80’s Scratch Video movement. As one half of  The Duvet Brothers creators of groundbreaking scratch videos for New Order’s Blue Monday and MAARS Pump up the Volume. They performed live video installations for Sigue Sigue Sputnik at The Albert Hall and for scenes in the The Hollywood movie Less Than Zero starring Robert Downey Jnr. The Duvet Bros hand held wobbly camera techniques and jump cut editing style influenced television adverts and cinema throughout the 90’s.
Gary Bridgewood (guitar, bass, keyboard, mandolin, violin, cello, backing vocals) Gary has been in and out of bands his whole life, starting with early looping experiments using a an old Grundig (this one has real meaning, Gary’s military dentist had exactly the same machine which he would play brass band military music on as he started his butchering) reel to reel recorder and a Team reel to reel. Playing in various bands in London as a student Gary was headhunted by 1000 Mexicans, they had had good success with an Indie no.1 album and wanted to cross over into pop, Gary toured and worked tirelessly to help move the Mexicans from Virgin to Island records only for their lead singer to pull out on the day of signing! One of Gary’s many passions is Klezmer and East European music, he plays fiddle in Beskydy, who have toured Europe, played at Womad and London’s famous Purcell Rooms amongst others. He has toured globally with The Real Tuesday Weld, Michelle Stodart (Magic Numbers) and was a founding member of Troubadour Rose, a trio formed in 2009. Paul Weller offered his studio, The Black Barn, for Troubadour Rose to record their album in as he liked them so much.
​

More from Book of Shame