Seems that Seatbelts have pushed further into positivity with this great single and why not. I didn't get the chat I wanted but it was a vague message I sent asking with some vague questions attached. I've put the press to the new single below which the band sent me. I'm not sure that describing what a song is about has been that relevant for a while though. I'm reminded of Death of The Author, the only thing that really made an impression on me at university - French literary critic and theorist Roland Barthes (1915–1980).

"No longer the focus of creative influence, the author is merely a scriptor" : Roland Barthes

Not only that but also, maybe because I'm 56 but is Oscar Wilde still the only source of quotes/inspiration? How incredible is that!  I do really like Seatbelts, the music speaks for itself. The gem I take away from this is a vague answer the band gave me to a vague question about working with Edwyn Collins. The answer is below, it was slightly guarded. Well how were Seatbelts to know that from the moment I heard Louise Louise all those many years ago I've been on team Edwyn Collins!
​ 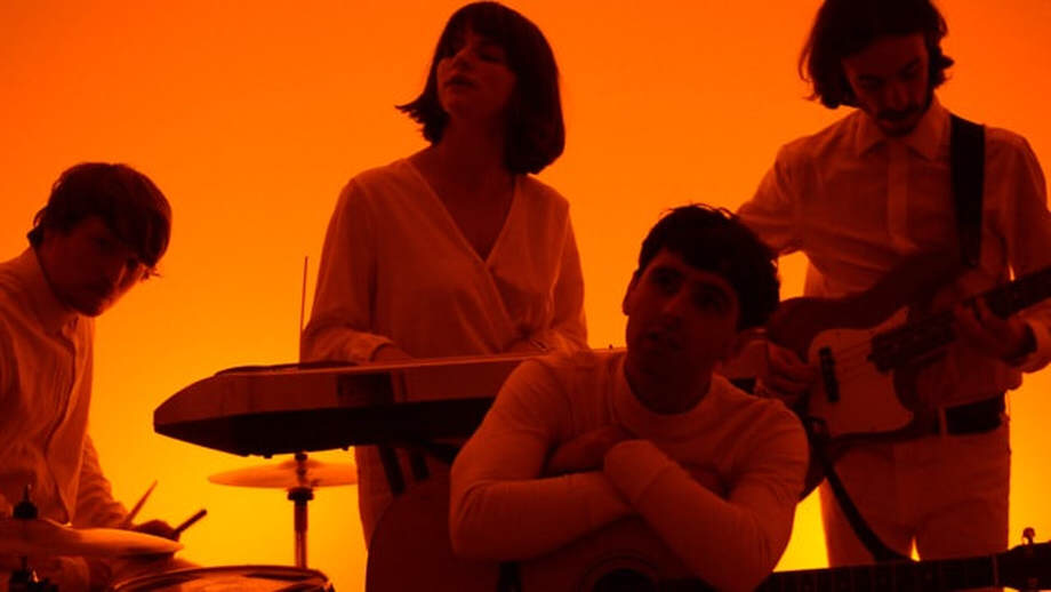 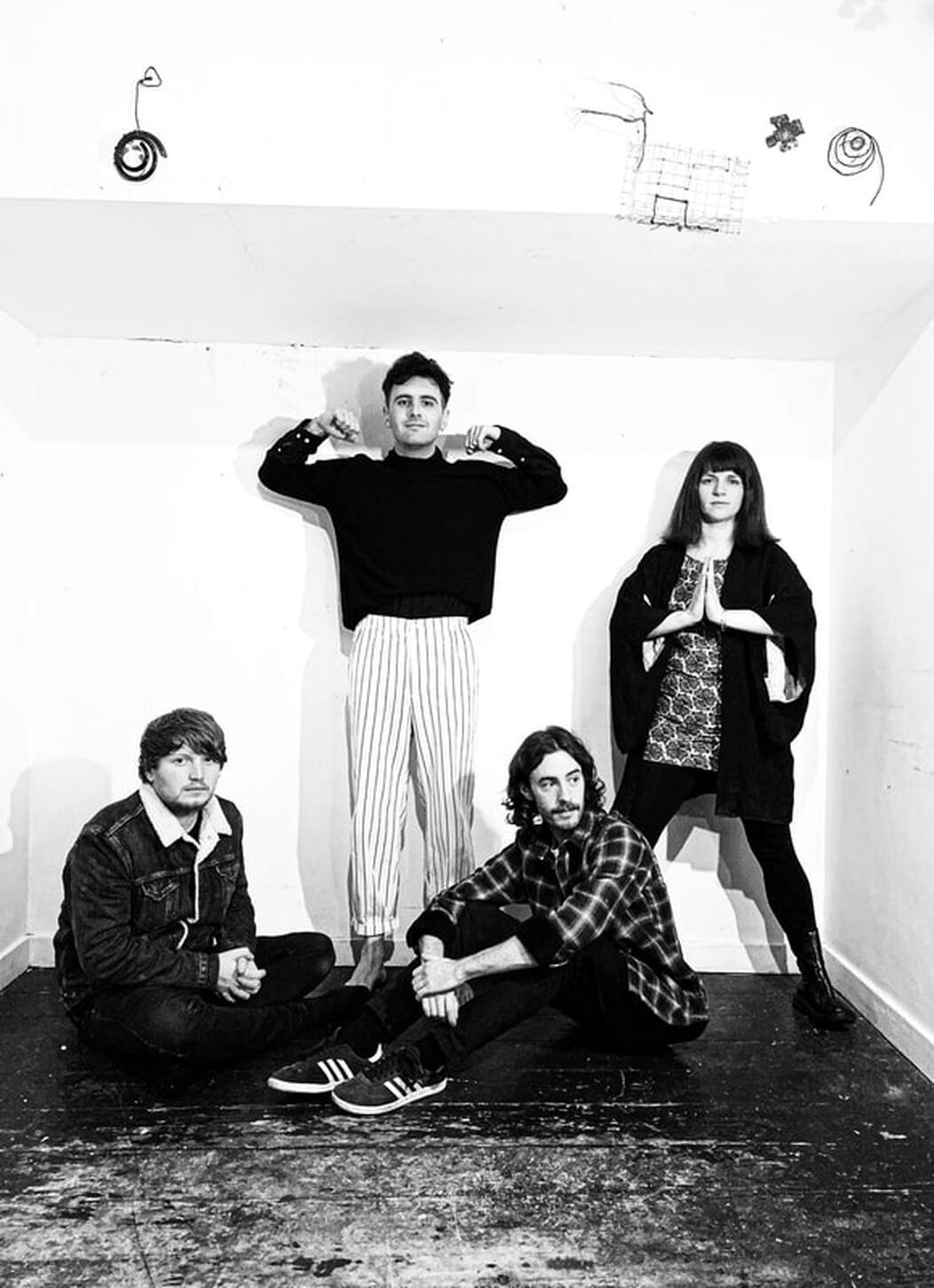 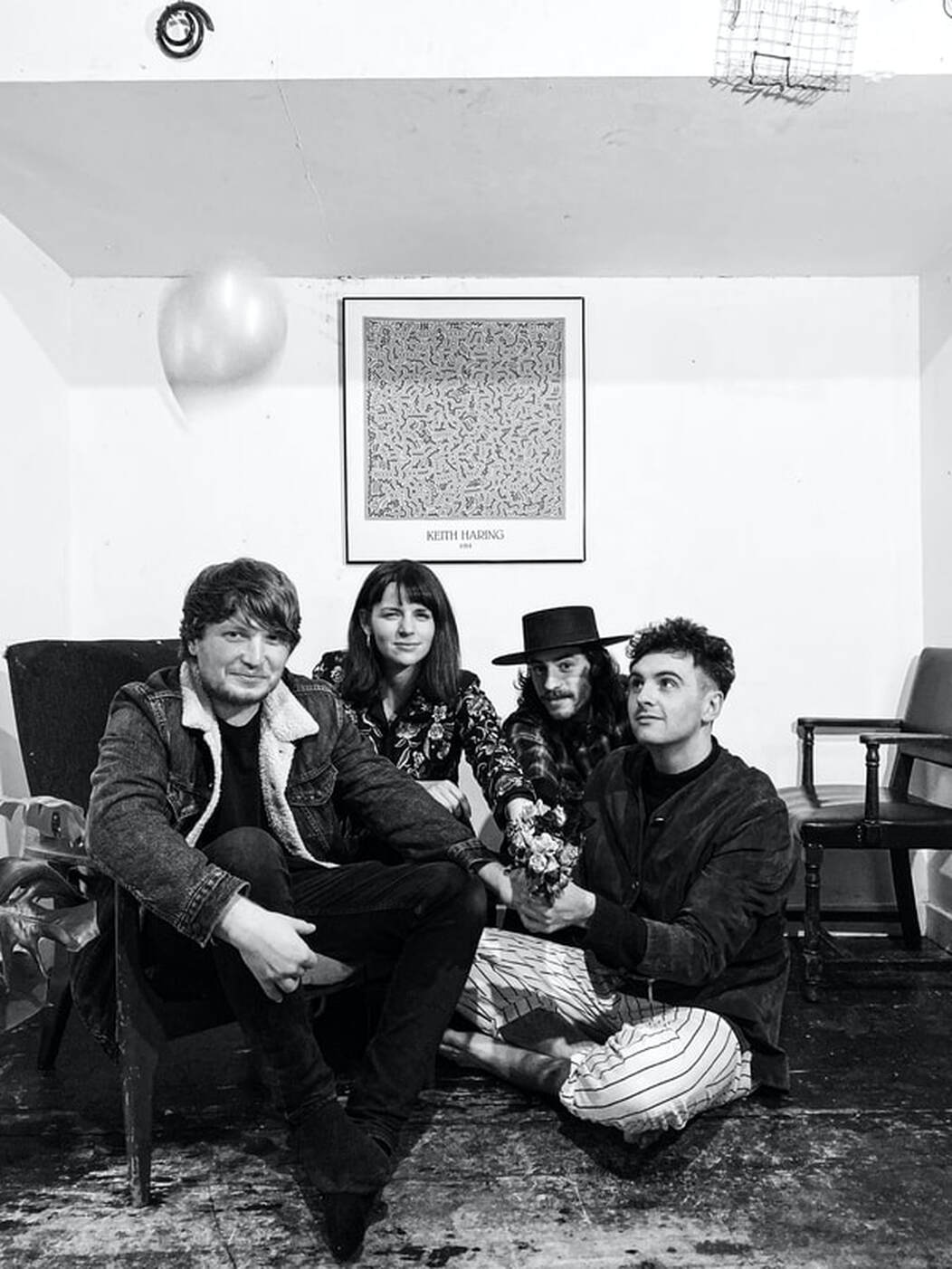 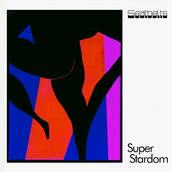 "The new track is a celebration of human uniqueness: “Be yourself, I know you’re not ordinary,” sings Abi Woods (vocals/keys/guitar), an affirmation that embracing different personas, rejecting convention, and embarking on inward and outward transitions are key elements in creating a sense of the “superstar”. In this internet age of hyper- connectedness and instant information accessed at the touch of button, cultivating your individualism and sharing it with the world serves as an important counter against systems which aim to control and reduce personal freedoms.
It has often been the misbegotten ones, the characters on the fringes of society, who fuel great artistic inspiration and output. Think of Holly and Sugarplum Fairy walking the wild side in Lou Reed’s Transformer, “misfits” like these are the stars in our stories and songs, and it is their difference and strangeness we should be celebrating.
Two quotes from one long dead superstar were a lyrical inspiration for the new single:
“Be yourself, because everyone else is already taken.”
“We are all in the gutter, but some of us are looking at the stars.” – Oscar Wilde

"Edwyn is a true gent. Very funny and open to ideas.."