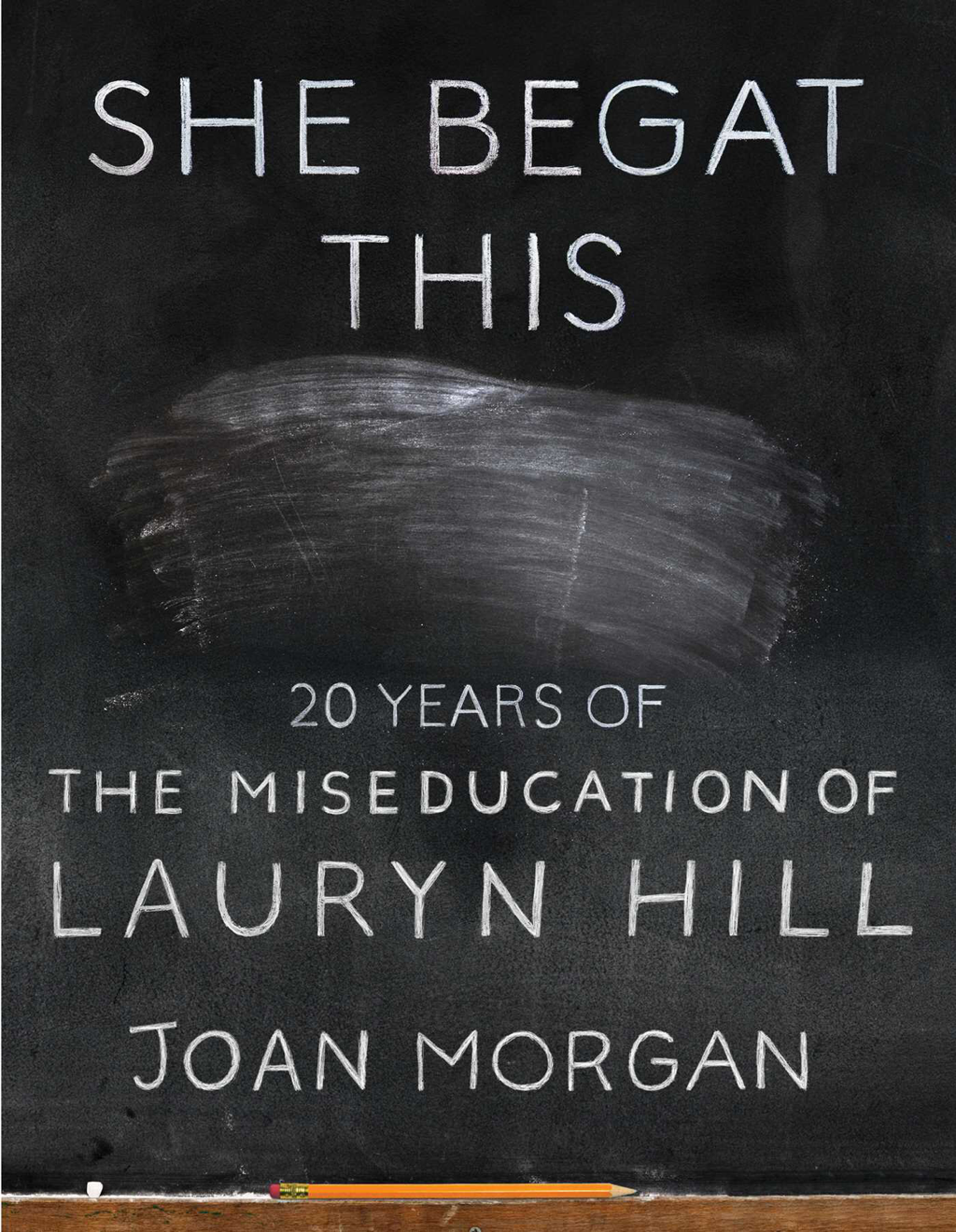 SHE BEGAT THIS by Joan Morgan

Released in 1998, Lauryn Hill’s first solo album is often cited by music critics as one of the most important recordings in modern history. Artists from Beyoncé to Nicki Minaj to Janelle Monáe have claimed it as an inspiration, and it was recently included in the National Recording Registry by the Library of Congress, as well as named the second greatest album by a woman in history by NPR (right behind Joni Mitchell’s Blue).

Award-winning feminist author and journalist Joan Morgan delivers an expansive, in-depth, and heartfelt analysis of the album and its enduring place in pop culture. She Begat This is both an indelible portrait of a magical moment when a young, fierce, and determined singer-rapper-songwriter made music history and a crucial work of scholarship, perfect for longtime hip-hop fans and a new generation of fans just discovering this album."
share
google.com, pub-1336815800049544, DIRECT, f08c47fec0942fa0