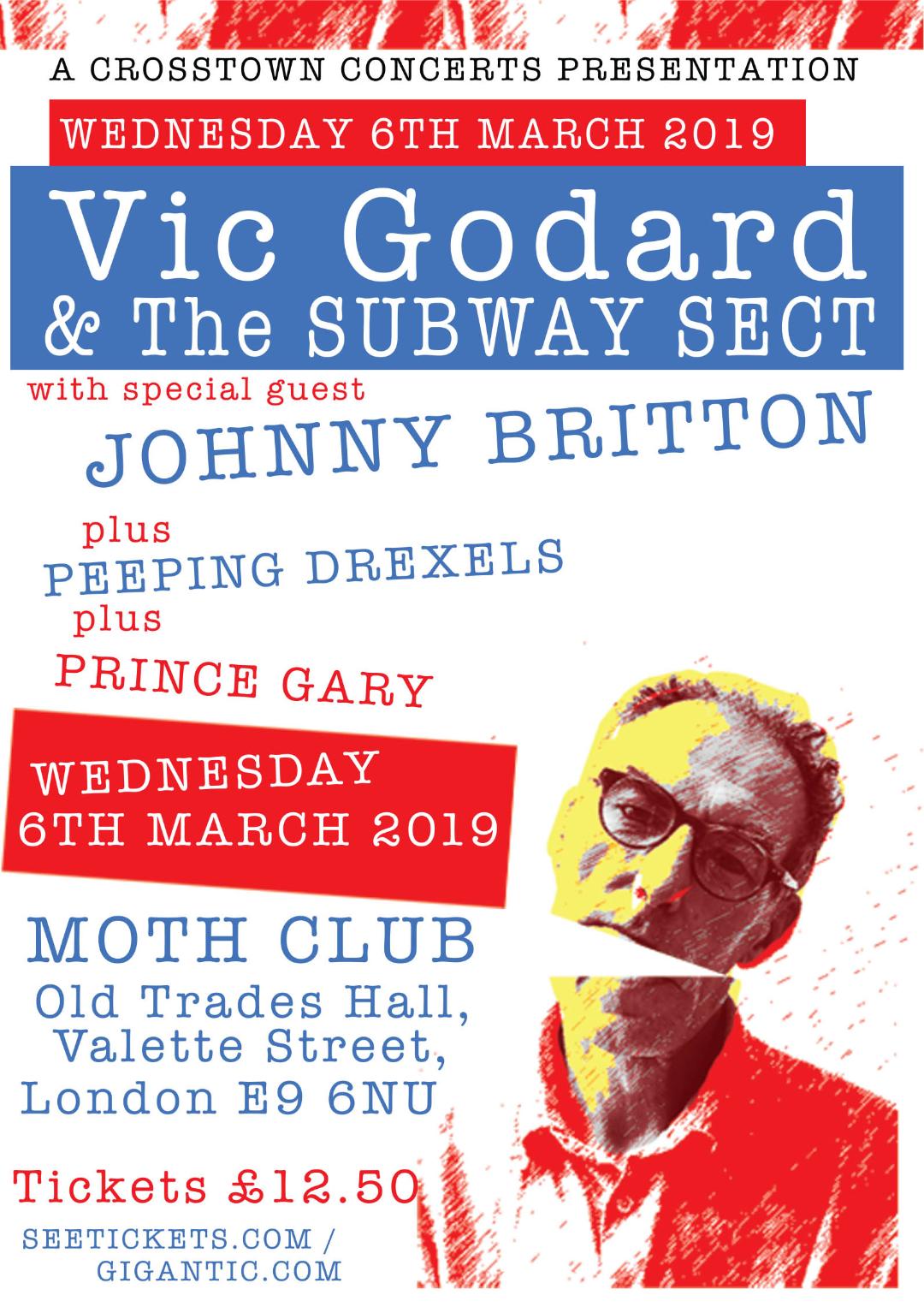 Vic and the band line up of Johnny Britton, Chris Bostock, Andy Alston and Sean McLusky have just completed a short UK Tour with support on all dates from Johnny Britton who is set to release his long lost debut solo album.
​

​This is very exciting news! We're going to be talking to Vic Godard & Sean McLusky very soon (Before the gig!) if Michelle Olley has her way! Watch this space for that.
I had to put a slideshow of the tour posters up below, because they are gorgeous! I will find out who is responsible for them! And I will Praise Them! Love This! Fran x

​The Songs Of Vic Godard

We were reminded of this release from earlier in the year as well. I have quoted from Bandcamp, hope they don't mind but it's in such a lovely cause, I've linked them below.  Read - Listen - Buy - Fran
​
Various Artists sing the songs of Vic Godard.
Dedicated to Vic's wife and partner George (The Gnu), innovator, facilitator, artist, dreamer and egalitarian.
Thanks to all the groups & artists for the music & support.
​

I was just that little bit young for punk and so missed the raw excitement, energy and unpredictability that punk gigs offered during the well documented “Year Zero”.
In the mid eighties The Jesus and Mary Chain were trying to recreate that essence of punk to the teenage generation that just missed out – my lot.
One thing I loved was when my favourite bands displayed their influences and introduced me to whole new worlds. The Mary Chain did just that – I played the B-Side of the 12” of “Never Understand” and the last track was “Ambition” – the credit on the label read – “Written by Vic Godard”. Sorry Jim and William but this was better than their own compositions on this record for me. An irresistible introductory chord sequence and the killer of an opening line – “You Can Take It Or Leave It As Far As We’re Concerned Because We’re Not Concerned With You”. I was captivated.
A short while later the NME cassette compilation “Pogo A Go Go” was released – I heard the Subway Sect original for the first time. It sounded like a unique kind of disembodied punk pop – with a voice that owed something to Bolan but whose lyrics interested...  more
​

'Singing A Song In Prison' was Compiled by Liverpool musician and DJ Joe McKechnie, all profits from the album sales will go to Amnesty International, in memory of Vic’s wife George. More from Joe below. 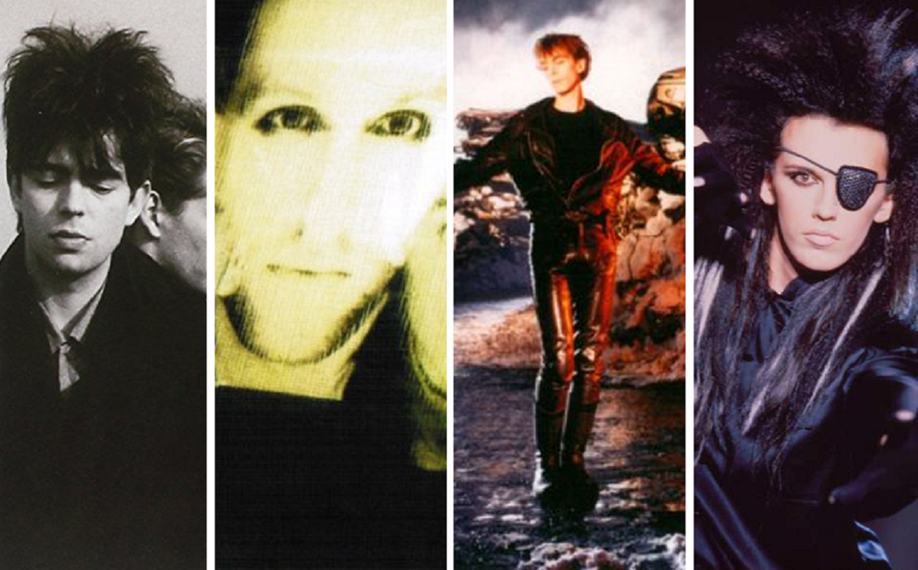 ​A Bit of Vic Godard & Subway Sect Back Cat