The legendary bass player and his band line up of Marc Layton-Bennett (percussion & drums), George King (keyboards), Sean Corby (trumpet & flugelhorn) and Martin Chung (guitar) will take to the stage of the MacArts Centre in Galashiels on Friday the 28th and then The Bungalow Bar in Paisley the night after.

Wobble is also set to release a new album with Bill Laswell on the original Public Image bassist’s eponymously named label in July 2019.
‘Realm Of Spells’ was recorded recently in New York and sees the two musical pioneers collaborate on a joint long player together for the first time since the release of ‘Radioaxiom: A Dub Transmission’ in 2001.
Released on limited edition vinyl, CD and available digitally, the new album features eight brand new tracks that captures perfectly the sound of the coming together of post punk London and the avant garde of New York’s no wave movement of which the two bass players were very much key. 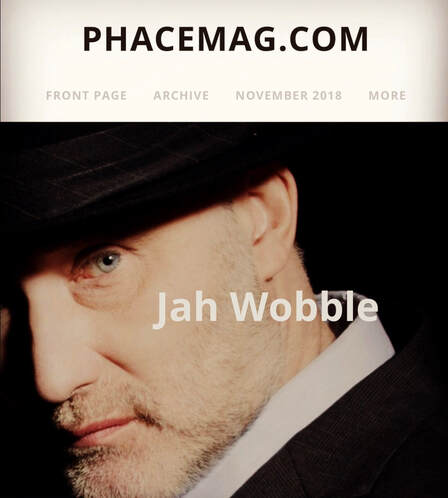