​Journey To Nutopia
​@The Cockpit

Starting June 9th, JOURNEY TO NUTOPIA @ THE COCKPIT will be an occasional series of Sunday evening talks, spoken word, music and conversation at the central London venue which prides itself on its promotion of ‘disruptive panache and useful, progressive ideas for the future’.

​About Journey To Nutopia

JOURNEY TO NUTOPIA began with a three-day programme of talks and acid house music as part of the Lunar Festival in 2018. We are part of an emerging network springing up in the UK and beyond in the past few years. We’re inspired by Daisy Campbell’s Cosmic Trigger project (as seen at The Cockpit in 2017), which in turn inspired other events like Greg Wilson’s Super Weird Happenings and Sheffield’s celebration of discordian wonderism, Festival 23. Alan Moore’s call for the re-emergence of local Arts Labs is another key inspiration, and others such as Pete Lawrence’s Campfire Sessions are also expanding the conversation. Organised, localised networks are the greatest agents of change – we are getting organised. Nutopia can be anywhere.

"JOURNEY TO NUTOPIA  is here for positive future narratives that refute the inevitability of global dystopia. We're not saying we have all the answers, but we’re not giving up on this world just yet - as poet Salena Godden and author John Higgs both declare - PESSIMISM IS FOR LIGHTWEIGHTS!"

NUTOPIA originated as a conceptual country founded by John Lennon and Yoko Ono in New York on April Fool’s Day 1973: “Citizenship of the country can be obtained by declaration of your awareness of NUTOPIA. NUTOPIA has no land, no boundaries, no passports, only people. NUTOPIA has no laws other than cosmic. All people of NUTOPIA are ambassadors of the country”. The flag of Nutopia is white and its national anthem is four seconds of silence. The idea of a place with no borders and no boundaries has never been more relevant. In times of turmoil some people naturally start thinking about different, better alternatives.    ​ 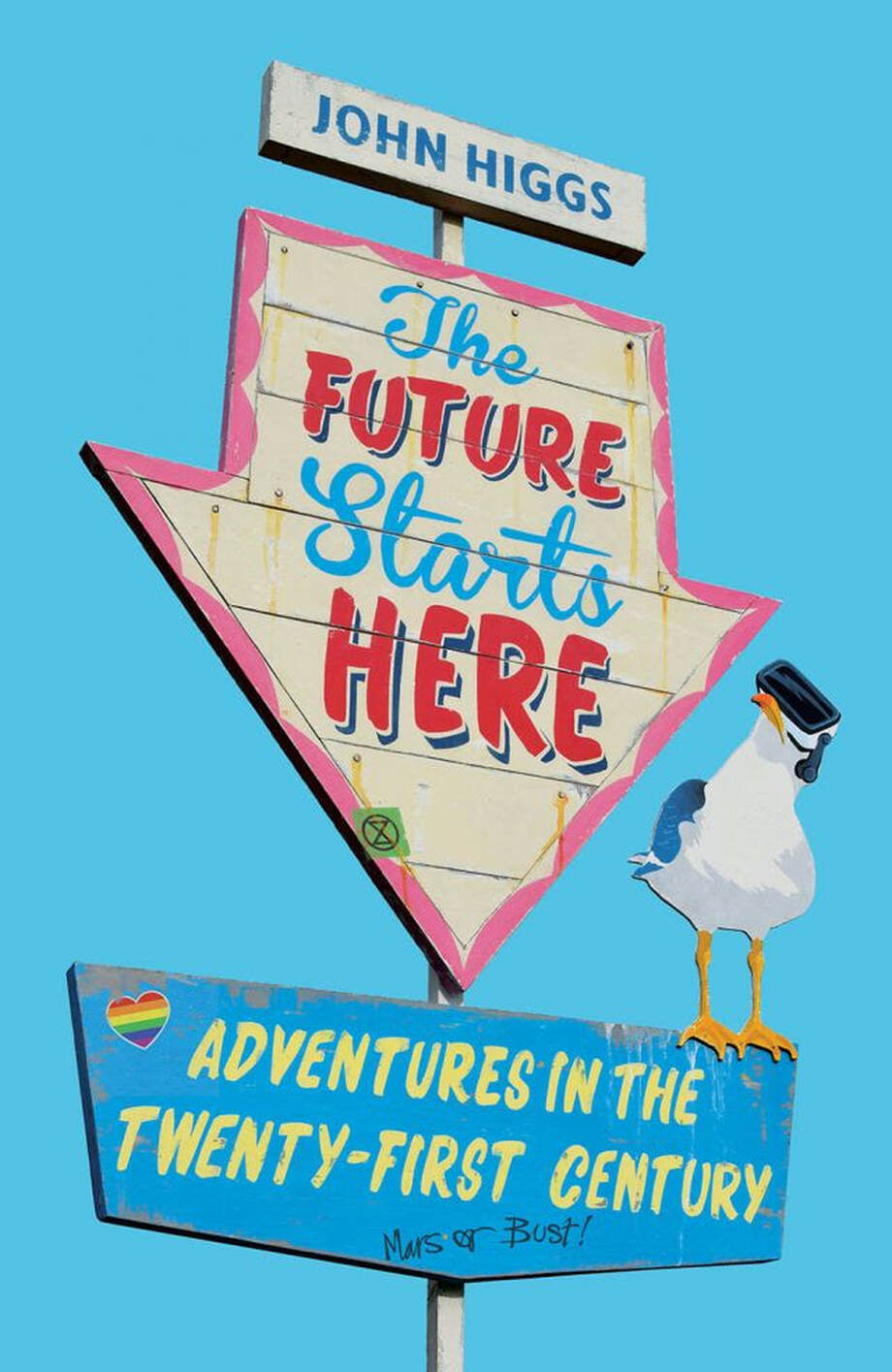 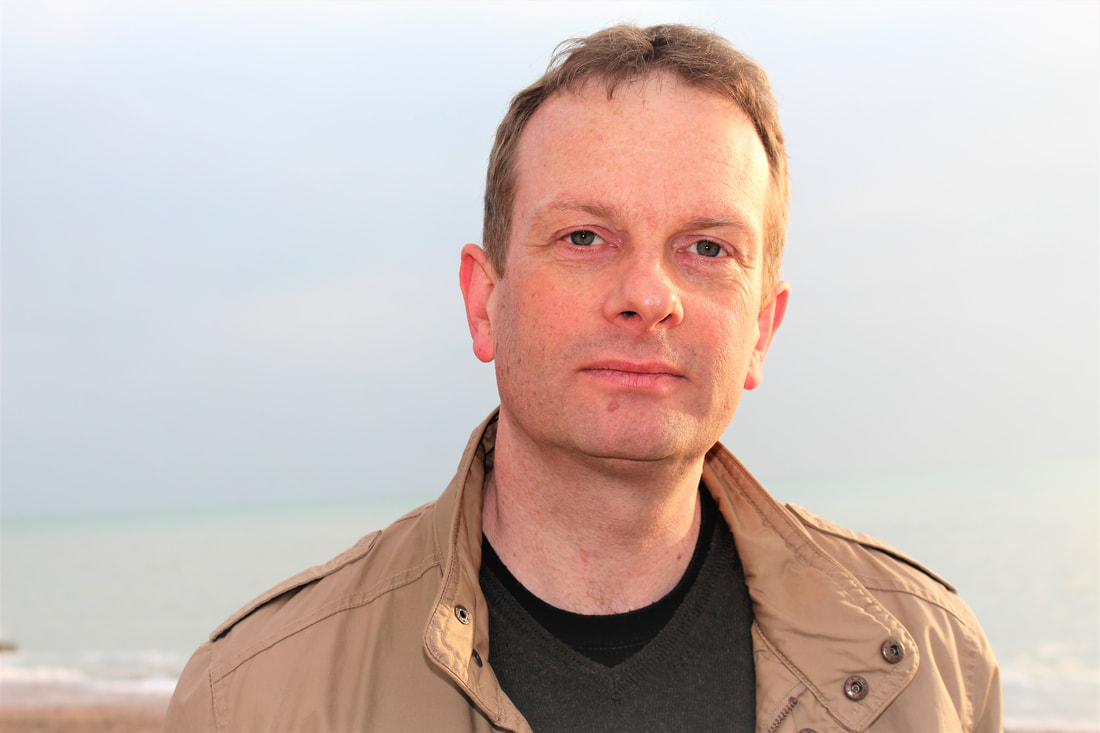 John Higgs portrait Link - John Higgs.com
Helping us get going are author, eternal optimist and cognitive historian John Higgs, who will be talking about some of the findings included in his new book: The Future Starts Here. 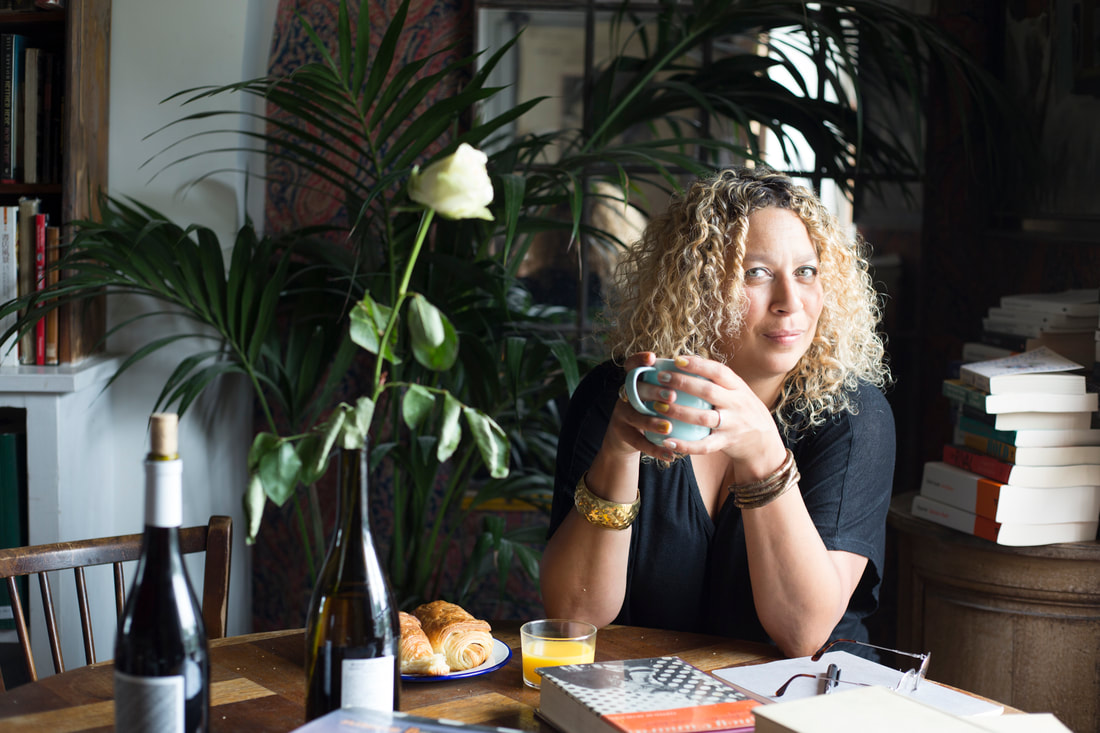 Salena Godden Shakespeare & Co ©OliviaRutherford - Link Salena Godden.co.uk
Salena Godden will be bringing her award-winning fierce, funny, fiery, inspirational poetry and spoken word while author and Guerilla Scientist Zoe Cormier will be explaining why a bit of what you fancy (depending on what/who you fancy, we're guessing) might actually do you good - it’s science, people...
​ 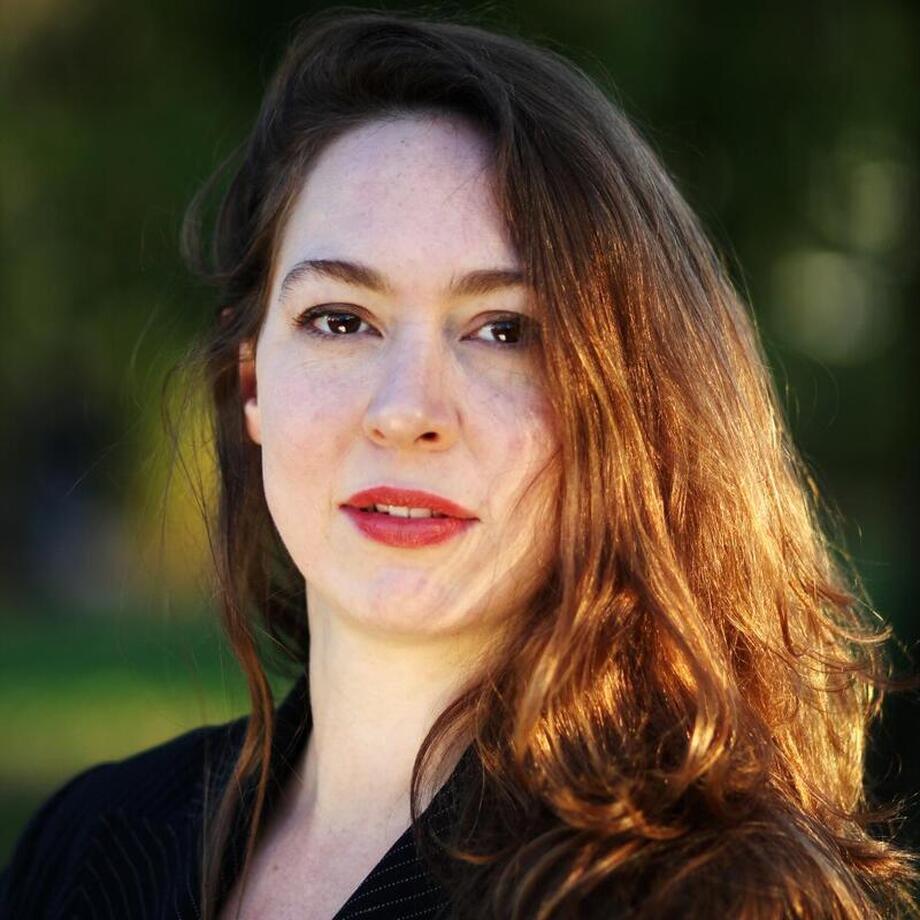 In 2014 The Cockpit, having previously operated as a hire space, led by director Dave Wybrow rebranded as The Cockpit:  Theatre Of Ideas & Disruptive Panache – with a core goal of working to reinvent the Radical Fringe. “Dysfunctional times need fully-functioning theatre with things to say, embracing the avant-garde, experimental fusions and agitprop theatre,” says Wybrow.

Central to this is The Cockpit’s development of a programming strand called Theatre of Ideas; a collaborative programme with commissions and events designed to nurture debate and risky new work.

The aim is to reinvent the London fringe tradition of home-grown provocative theatre with eclectic style and socio-political edge by encouraging ensemble style working among theatre-makers with things to say. So far the project has commissioned a response to the Blair years by five London writers; Blair’s Children; has hosted the premiere of the Offies nominated Streets The Musical dealing with the London riots and has worked with Wildspark Theatre to present The Bombing Of The Grand Hotel, a play recalling the attempted assassination of  Margaret Thatcher and dealing with political violence and the relationship between its institutional and personal stakeholders. In 2017 The Cockpit co-produced the critically acclaimed Cosmic Trigger written and directed by Daisy Eris Campbell.

For 2019, The Cockpit’s Jazz in the Round programme will be producing the Emergence Festival at St Mary’s in the Castle, Hastings. New jazz for a burgeoning music scene in a resurgent town.