First Published 2017
My lovely Jo and her band 'Planet 9' performed at a lovely private.... mmm... I suppose it's a Manor House party with camping; set in the beautiful Devon countryside. Having been a few times and knowing how brilliant it would be, I had been looking forward to it for months.
Then I got an email with the whole line up. Yep, yep, Planet 9, yep, Lowlife...LOWLIFE! I looked again... LOWLIFE! "Jo! Lowlife are playing at your gig!"
"Yes I know." Doh! 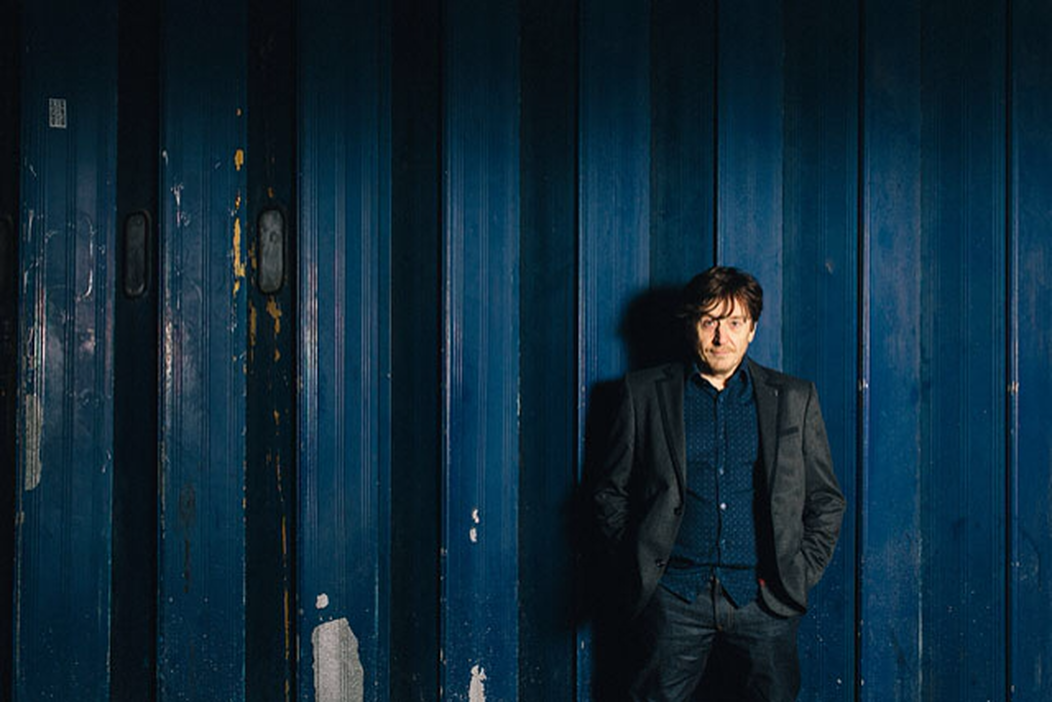 I've opened & closed those Corsica Shutters a few times x
​Well you get the idea, you see Lowlife parties are very close to my heart, having worked at Corsica Studio's, Lowlife's London venue of choice (to this day sshh I believe) for many 7 years.

"We were among the first, if not the first, people to throw a party at Corsica Studios in 2002, when it had two toilets and there was a queue snaking across the dancefloor. We've been friends with Adrian and Amanda for a long time now and we count them not just as colleagues and associates, but friends too."

This is a Lowlife quote, in response to a medical appeal for Amanda Moss, co founder of Corsica Studios who sadly died earlier this year. 🌹
​Bill Brewster has a well documented history. I've put a link to the Resident Advisor biog, (pic link above) which is brilliant by the way; clearly written with a respect and affection for what Bill has achieved, I think it really does him proud.
When you read about someone's past and achievements, you can begin to understand their depth and the journey of experiences that have made them.
​Bill Brewster and Frank Broughton collaborated on more than just parties though. Their book 'Last Night A DJ Saved My Life' was described by Resident Advisor as the "definitive history of DJing."
It was a pleasure to see them in Devon. In fact we bumped into Frank as we stopped at the services on the M5. I spotted his old classic Merc 230 coupe, which was not the same but looked exactly like the one he parked outside Corsica all those years ago
LAST NIGHT A DJ SAVED MY LIFE 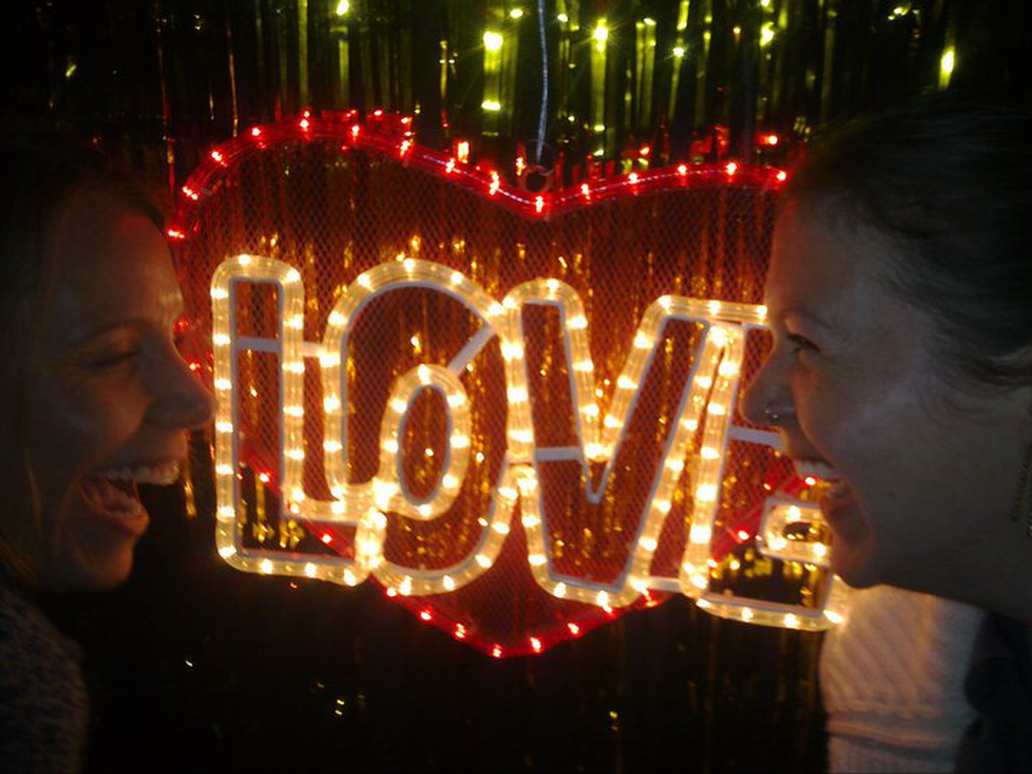 Lowlife Loves You - Click x
Above Soundcloud picture is Bill pictured with the wonderful #AdrianJones co founder of Corsica Studios with Amanda, & also great musician in his own right being once signed to Mute -
It has to be said, they (Bill, Frank and Michael) rocked the party in typical LowLife style, taking the dance floor to another level.
It was a very special event, made all the more special by Lowlife being there.
I've not confirmed it with him, I forgot to ask but after playing on the Friday night Bill left to play another gig in London and then got the train back on Saturday!
I like to think it was to meet the people whose lives he saved the night before. X
I knew little of Bill, Frank and Micheal Cook back in 2002. Corsica didn't even have a licence in those early Lowlife party days. Drinks were 'exchanged' for tokens, and without any publicity they packed the place. With lovely people!
The beauty of those early parties (well all!) was the relationship between Adrian/Amanda and Bill and Frank. It was a union, venue and promotor working together. (Plus pauliepaul's unique hosting skills)
​
​Bill is busier than ever, I loved his 'Late Night Tales' and have put a link to his live set above.
DJ History podcasts are prolific! Do yourself a favour!

So now I'm left in a quandary?
What do you ask someone who's answered everything?
​
Where does your obvious love of music have it's roots Bill - something switched that light on?

I’ve got no idea. Nobody in my family was especially musical or interested in music. But I was always interested in pop music, from a pretty young age.
I remember vividly listening to the Light Programme (what became BBC Radio 2) in the 60s and hearing things like Spark’s Magic Piano.
​Then once I started buying records myself in 1971 it grew from there to a full-blown obsession in 1977 when I left home, moved to London and started working full-time. Somehow all of that turned from a passionate hobby into what I do now.
What's your favourite live performance to date, something that moved you? Any genre?

​There are so many it’s really hard to condense them down to one or two. There are a few stick in my mind, though. First one was a show at the Lyceum Ballroom in London where the Lion King is running now. Used to be a big live venue in the 1970s and 80s and I saw a lot of amazing bands play there. One of the best was a four-band bill that had Delta 5, The Specials, The Mekons and Gang Of Four playing. It was notable, particularly, because The Specials had just released their debut single Gangsters and they brought quite a big crew down from Coventry to support them. It was one of those rare occasions were a lower order band just blew everyone away and you just knew they would be massive. Gang Of Four had to be on top of their game to even compete and fortunately they did and were also great.

Second was a club night at a place called Vinyl in Tribeca in New York in 1994, a one-off party thrown by François K who played all night with Juan Atkins from Detroit. It was one of those amazingly memorable nights when you hear two DJs at the top of their game, playing all sorts of music from current techno and house to Womack & Womack and Fela Kuti.
I have a feature in Phacemag, books that changed your life? I always add it dosen't have to be that drastic, just made a difference

Yes, there is one. I lived in a typical working class house when I was a kid and there were no books, apart from the Bible. I never read, apart from adventure comics. I was 17 in the heatwave summer of 1976. I also suffered from hay fever, so was hemmed into the house for most of the summer. One day I found a novel lying about upstairs. It was Mrs McGinty’s Dead by Agatha Christie. No idea where it came from. I read it one sitting and was hooked. I spent the rest of the summer getting my mum to bring me more Agatha Christie books. From there, a world of books awaited me….

My first love was record collecting. But out of the two questions posed it was writing. I didn’t really start to appreciate what a DJ could do until the early 1980s when I started going clubbing seriously, by which time I was already a big fan of various writers.

Finally what are you working on @ the moment Bill?

My next big project is a triple CD I’ve put together for Eskimo called Bill Brewster presents Tribal Rites. It’s coming out on October 27th.

Well I will look forward to that, thanks so much Bill, i'm going to try and corner Frank and Michael soon, they can tell me where the bodies are buried... - Big Thanks again Bill was great to catch up x -
pauliepaul x
©2017 Phacemag.com All rights reserved. 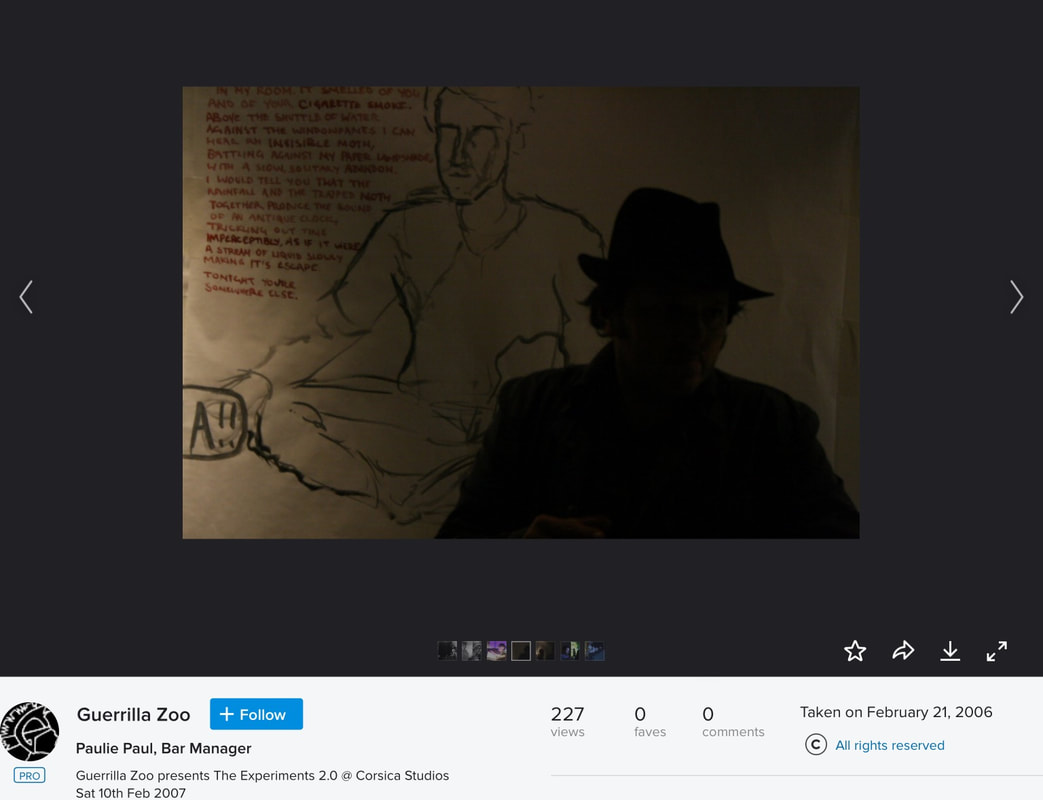