Not to be confused with members of the Mexican cartel I give you - 'Guide Dog' We like this.
The first single  ‘Dead Beat’ was released at the end of Dec on Hi Vis Records. If you are into classifications this is 'a love song.'
Guide Dog are Peter Roberts (vocals/ guitar), John Maloney (drums) and Ian Russell (bass). 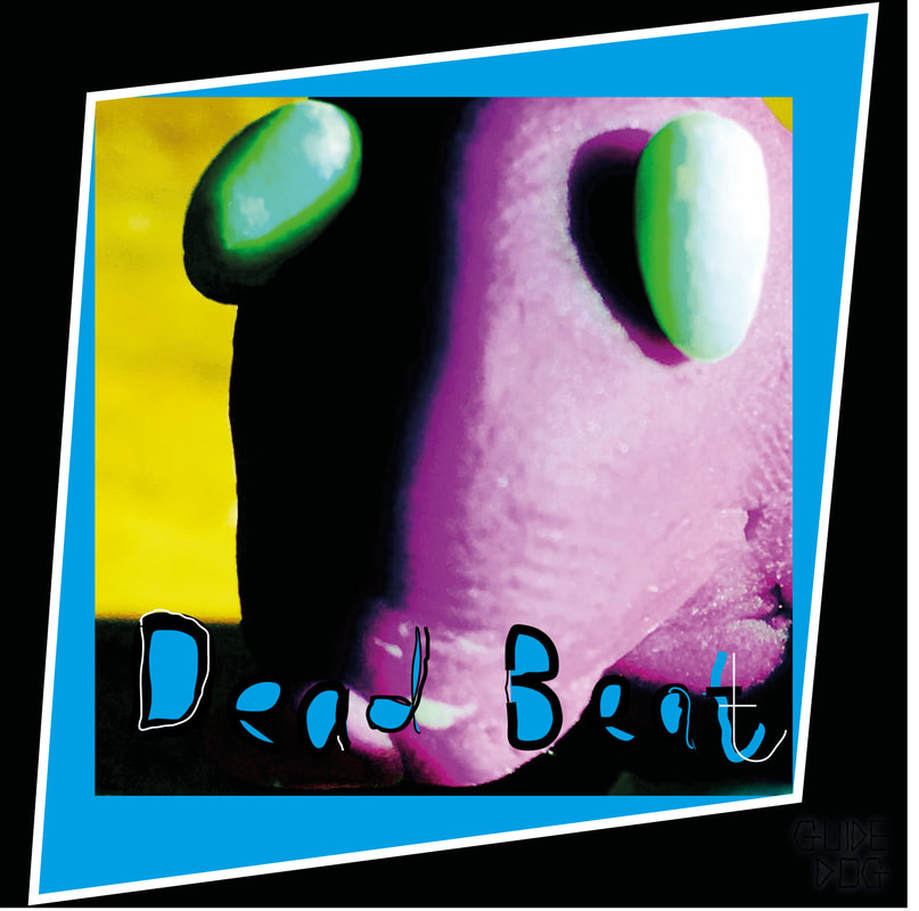 "Quitting touring to start a family and moving back to Wales in the process, Pete teamed back up with John to flesh out some of the Guide Dog songs into a raw 2-piece garage rock sound with a loop pedal adding a third element to the sound. Now with old friend and cohort Ian Russell bolstering the lineup." 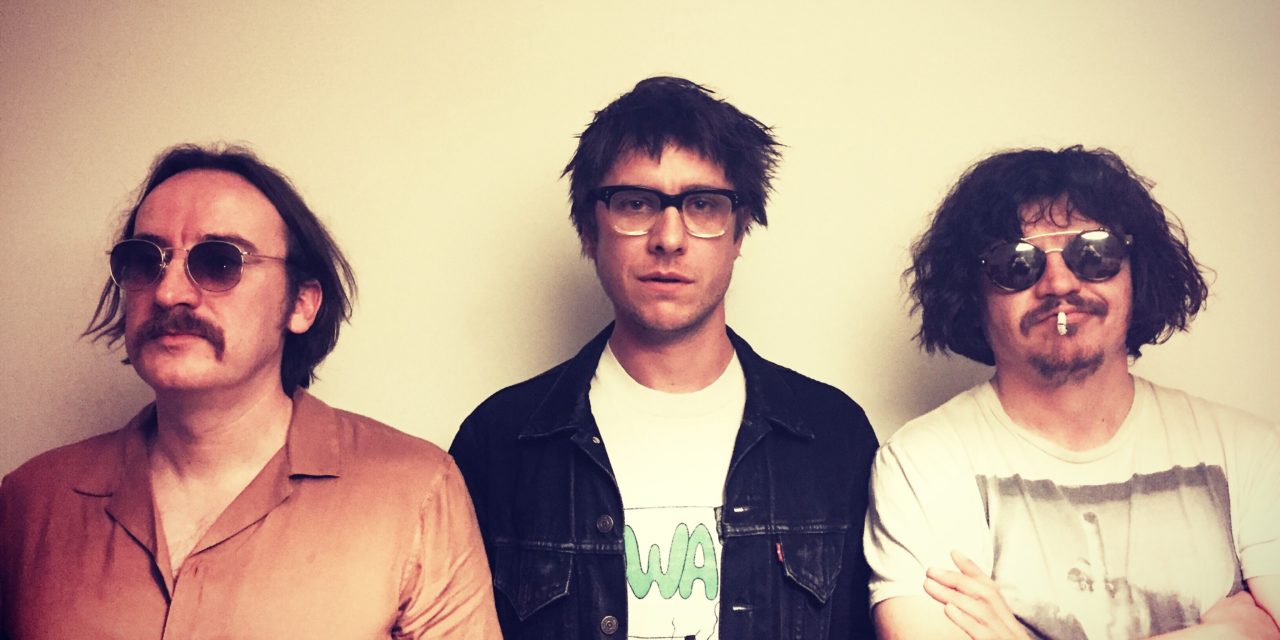 Pic Link - IamGuideDog.com
Pete and John met in school and were 2/4 of Robot's In The Sky, which first put out a red double
A-Side 7" in 1999 on the Cardiff Council funded label Complete Control.
Following that they put out their first LP as Tetra Splendour on EMI. Ian Russell then joined during
a period as a five- piece called People In Planes,signed to Wind Up Records in New York.

Following the aborted 3rd record on Wind Up - which was being recorded in Real World Studios, Bath -
Pete moved to London and helped form the first incarnation of Cold Specks (MUTE RECORDS) which was
the brainchild of Ladan Hussein and producer Jim Anderson. During his time making and touring the first
two albums with Cold Specks, the initial electronic incarnations of what would become Guide Dog were spawned.

Guide Dog is a three pronged grunge (albeit slightly synths new grunge, post grunge, uh, Sponge Grunge?)
attack with the loop pedal element adding the extra spice on top.
The album entitled 'Lovely Domestic Bliss' which was produced by long term collaborator Dan Austin (140db),
and was recorded in three days in Rockfield Studio, is out now on Pete's own label Hi-Vis Records (digitally everywhere)
and on 12" Vinyl via Bandcamp.