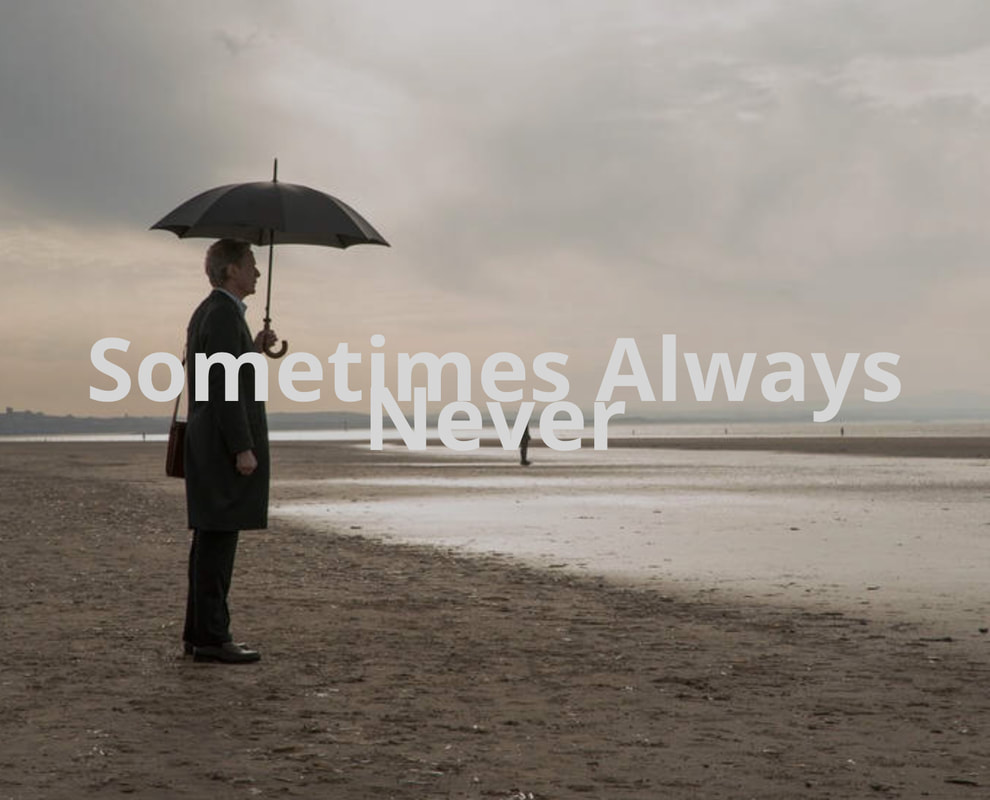 'Sometimes Always Never'
​ will have its World Premiere during the BFI London Film Festival in October. 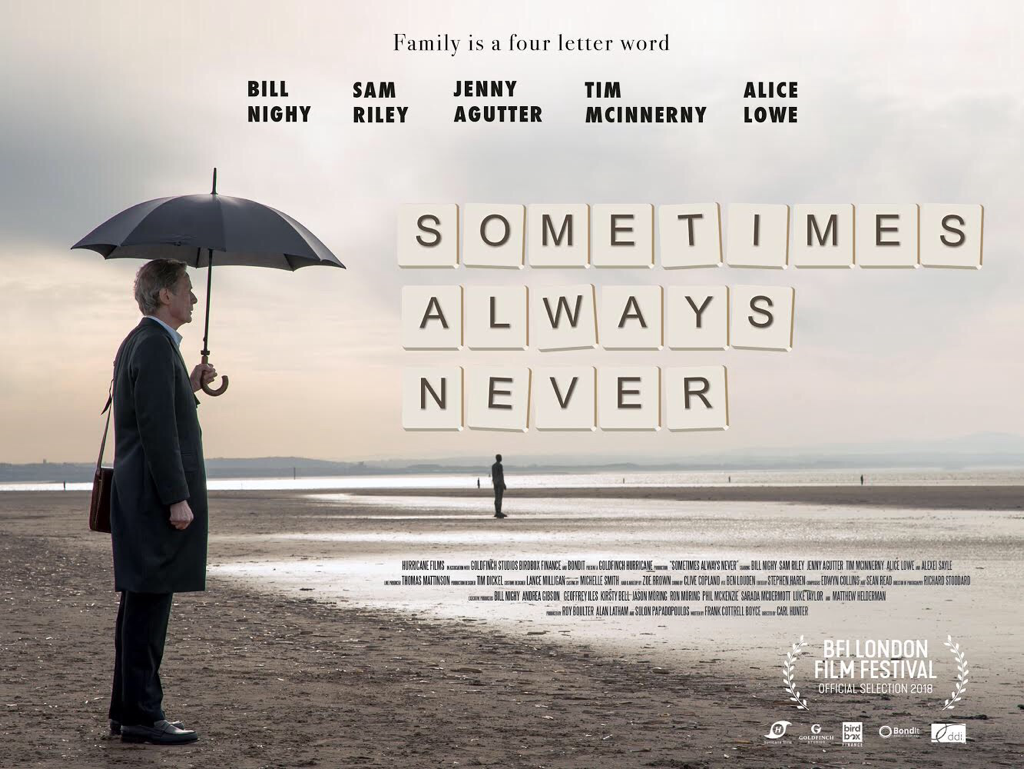 Oh we can't wait for this one, watch this space for full review soon! pauliepaul
Bill Nighy, Sam Riley, Jenny Agutter, Tim McInnerny and Alice Lowe star in this stylish and heartfelt comedy-drama about a Scrabble-obsessed tailor searching for a lost son.

"Sharp of suit and vocabulary, Bill Nighy is winningly deadpan as Scrabble-obsessed Merseyside tailor Alan, whose eldest son Michael stormed out of the house after a particularly heated round of the popular board game, never to return. Years later, Alan and his other son Peter (a sensitive turn by Sam Riley) continue the search while trying to repair their own strained relationship." ​ 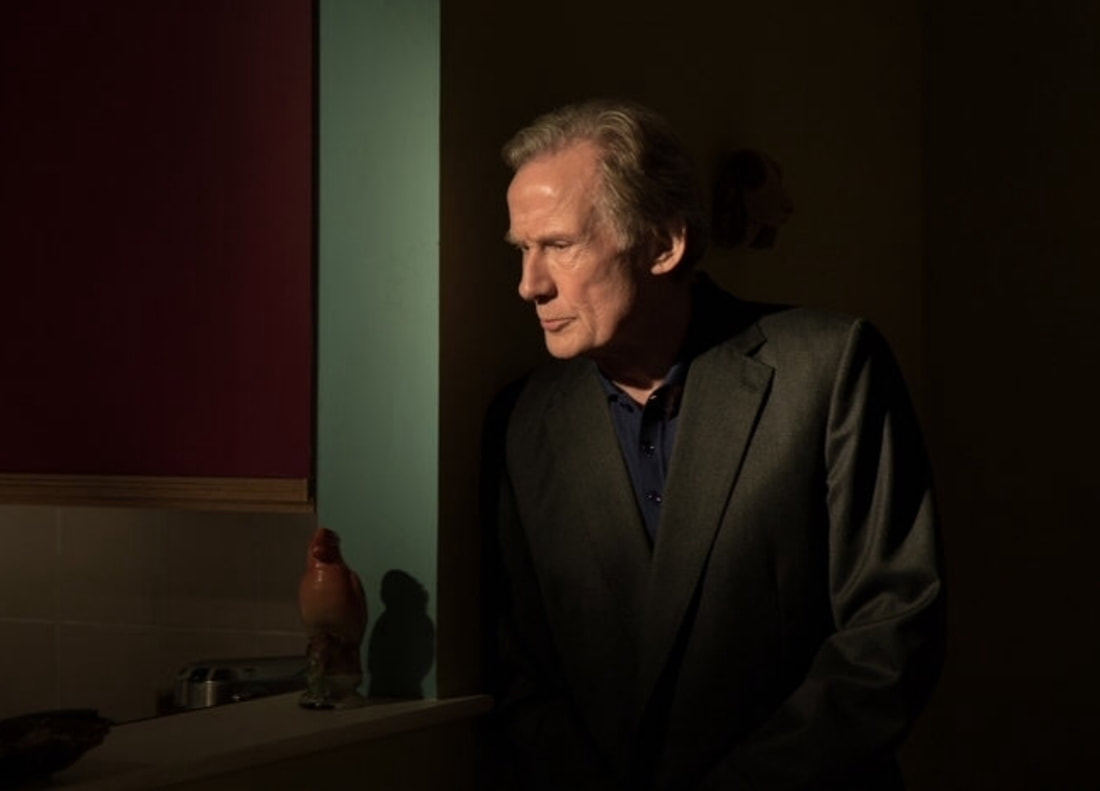 “Edwyn Collins has written two songs for it and did the score with Sean Read (rockingbirds) and Chay Heney (station agent) It's so good.”