Revisiting an interview I did with the brilliant charismatic Richard Norris updated with news of an event he's doing at THE COCKPIT see below.
Click flyer for tickets & further details. See you there! Best pp 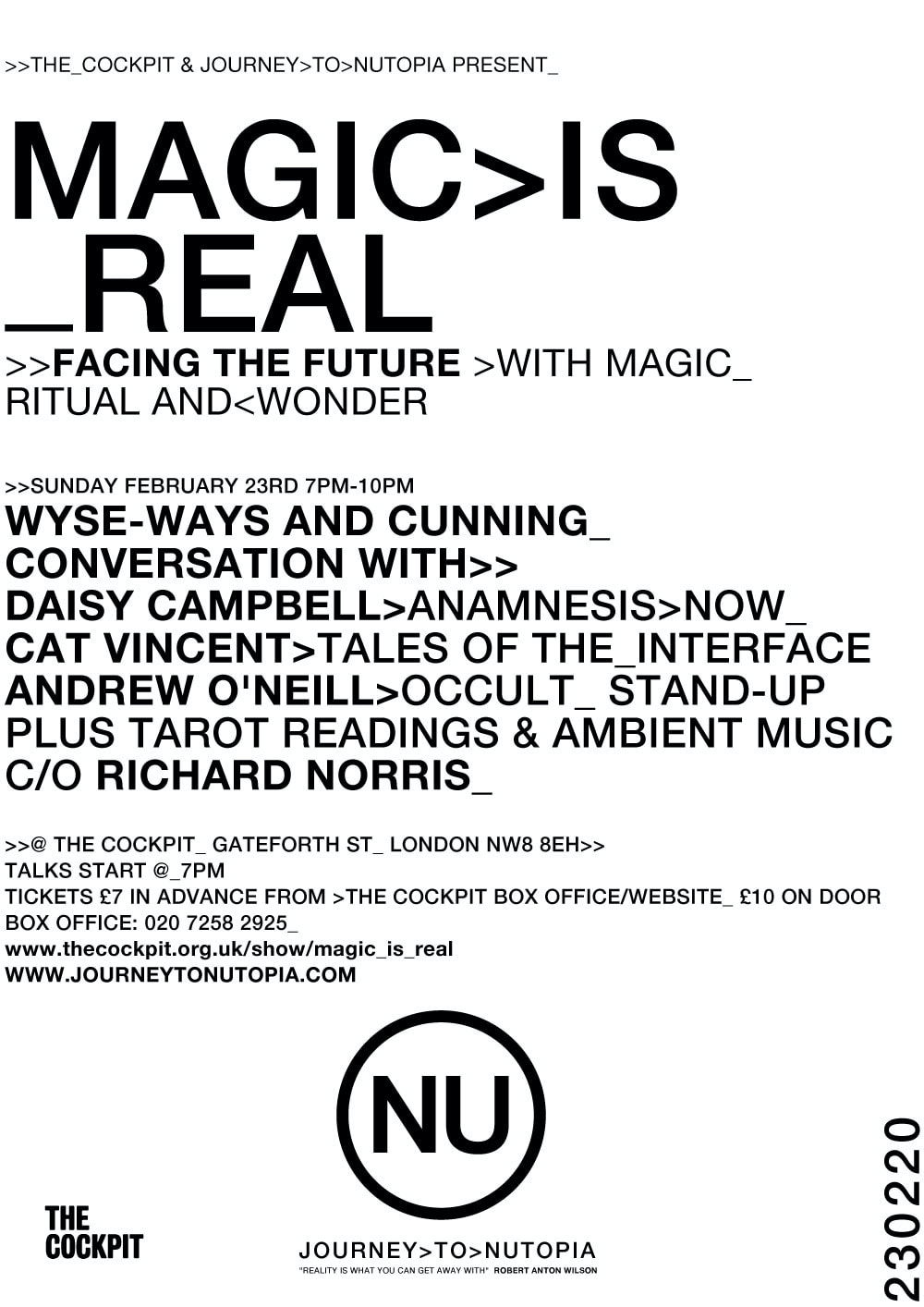 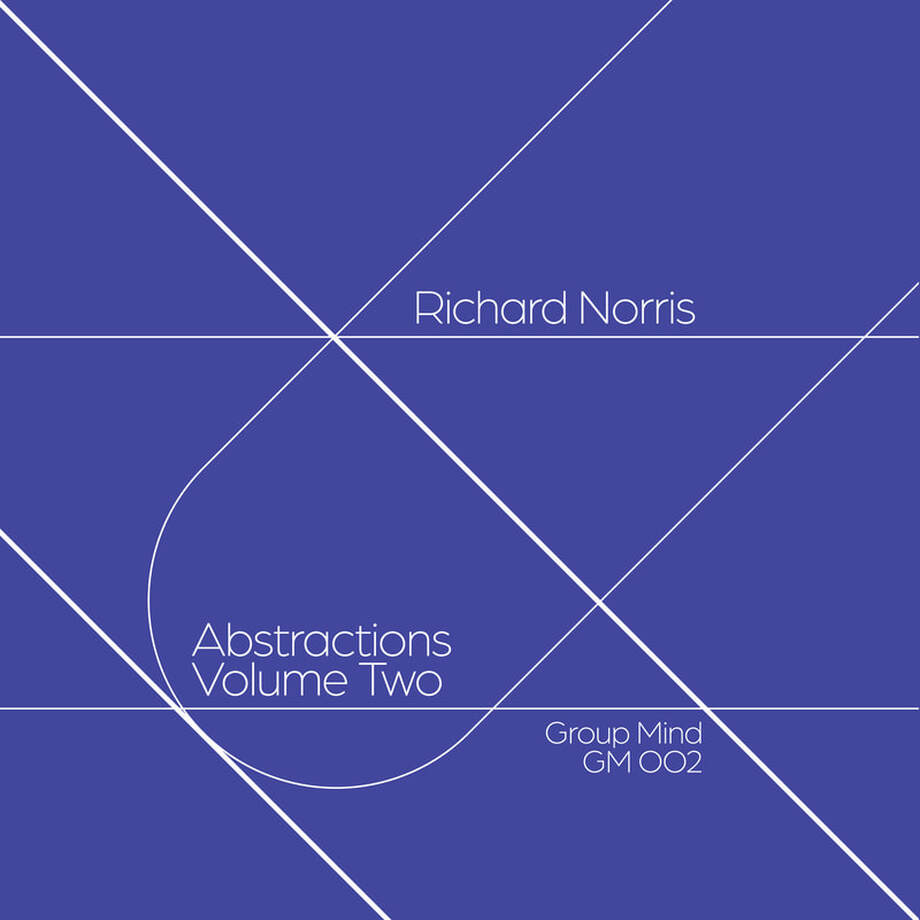 Hi Richard, where to start, I’m a big soft cell fan, you worked with Dave Ball on 'The Grid'  -  how did that come about, how did you meet?

We first met when producing a very early - 1987 - acid compilation called Jack The Tab. I was co-producing and the other producer brought Dave in. We made a track, 'Meet Every Situation Head On', then I signed a solo deal with Warners, then asked Dave to join as a duo. We put out a ton of records and are currently working on new tracks, many moons later :)

When you're working with artists & creativity as a producer - can you afford to compromise?
What I mean is, if say, Brian Ferry likes it this way....

It depends on the artist. With production I prefer to work with people with a strong vision, and help them realise that vision. With remixes its less like that, you have a wider palette, although I do like to retain the spirit of the track from the original, and mainly shine a light on it from a different angle.

Can I ask about your early influences, and importantly did you know what you wanted to do?

My main influence was punk as a kid. Particularly quite melodic things like Buzzcocks and the Undertones. I made a single aged 13 with my band The Innocent Vicars. We pressed a few copies and took them to the Rough Trade shop, who gave us money for most of them, out of the till. Then, on the same day, me and my dad went to the BBC and asked to see John Peel. He came down and took the single, laughed at my dad's jokes, and played the record on his show the next night. At that moment, I knew what I wanted to do!

(I asked Gary Crowley recently about the importance of John Peel & he crops up again in your story!)
​Your Abstractions vol 2 is released on Friday, you're clearly very passionate about this project, I sense a deep seated relationship with this series Vol 1 & 2 and Ambient music in general?

The Abstractions series came about when I moved back to central London and had total madness going on all day and night outside my house. I needed a safe haven from that, so started listening, almost exclusively, to ambient and drone music. It was almost a necessity, rather than just an aesthetic choice - my brain needed the space. It was very helpful. Luckily the chaos outside my front door died down, but the period of listening to ambient music at a deep level made an indelible impression. I'd been a fan of this kind of music for years, but hadn't connected with it in the same way before, particularly with drone music. I was also inspired by Pauline Oliveros' idea of deep listening, in her records and writing on the subject. It opened up a new way to listen. The 'Abstractions' record series is an extension of this.
Since I've made them, people have written to me saying the music has calmed them, has helped with their anxiety and mental health problems, which is very gratifying, as that was a big purpose for making them in the first place.
I'm also really looking forward to playing these tracks live. Ambient music takes on another dimension when it's played loud, as me and Joe Muggs have been finding out during our Group Mind club night sessions. It can sound anything from eerie to joyously overwhelming. Often in the same track.

Can I touch on other creativity, writing (not music) or drawing/ painting

I like to write. I used to write a lot - I had a regular column in NME during acid house, and have written a book, however music is taking up most of my time at the moment. I've been writing some art exhibition reviews, which has been very enjoyable to research and write.
​One day I'll write a book about my music experiences. There's a lot to write about, from acid house to today, with a great cast of characters - Sun Ra, Timothy Leary, Marc Almond, Joe Strummer, Sky Saxon, Stevo, Howard Marks, Robert Fripp, Mike and Claire Manumission, William Burroughs, Marianne Faithful, Genesis P.Orridge and many other assorted heroes and heroines. It's mainly having the time to do it. I'm going to write the Sky Saxon chapter and see how it goes. The stories in that chapter alone should spur me on to write the rest. That or someone saying they'd like to publish it! :)

(Can I preorder a copy now?)
Finally Richard what advice would you give to a creative soul or souls with talent and a body of work that want to move forward -

Always the same advice - Turn up. Keep going. Don't give up.

Thanks so much Richard Norris, exciting time with your launch party tomorrow & the South Bank event. Not to mention - Happy birthday Richard!