Cleaver Greene the ultimate anti hero of a generation has sneaked into my Netflix life. Rake, the Australian award winning series has a secret weapon.
Richard Roxburgh who plays Cleaver was partly responsible for creating Cleaver. This gives us the magic formula of an amazing actor playing an amazing character that he knows so well, even the continuity of Cleaver's miscellaneous pet hates are able to bring a subtle smile if not a laugh out loud; several episodes after they are first introduced! Love this - paulie

Richard Roxburgh plays Cleaver Greene, a talented but self-destructive barrister who uses unconventional methods and usually defends those beyond redemption. With unyielding optimism he takes on only the most difficult court cases that no one else wants, from suicide bombing to sex offences and thefts to psychotic school girl drama. At the same time the Sydney barrister tries to put his personal life in order, where his addiction to short term highs and women land him into trouble. 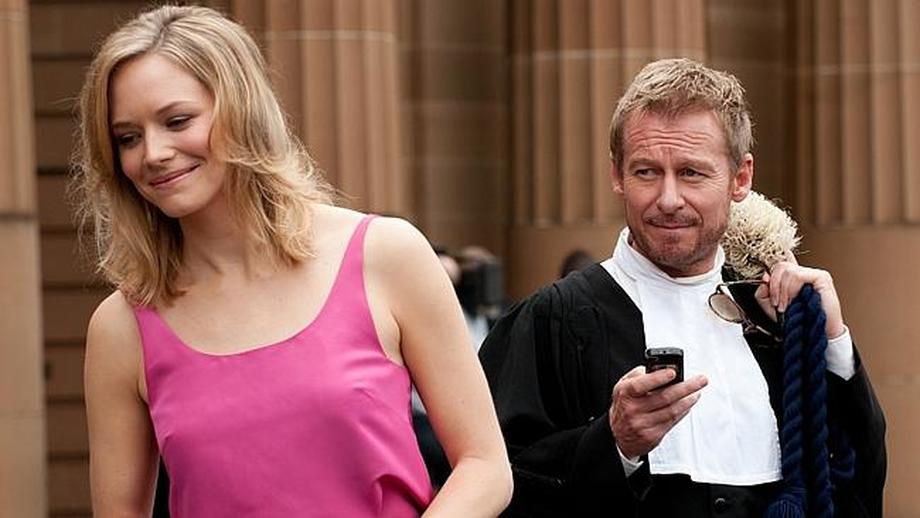 Pic Link - ABC Network & All You Need To Know