logo - typography artist Pref https://www.instagram.com/pref_id.
To find out more about the London Mural Festival and to keep up to date please go to: www.londonmuralfestival.com and www.facebook.com/londonmuralfestival/
If you’re a business or brand, or have a wall that could be utilised for the festival then please contact LMF@globalstreetart.com ​

The first ever London Mural Festival (LMF) will take place across London in September 2020. The festival sets out to use London as a vast canvas, painting a minimum of 20 new large-scale murals across the city, accompanied by a weekend of activity at Here East and Hackney Wick in East London. The weekend will celebrate creative communities across the city, whilst introducing a new way for people to experience one of the world’s biggest art movements.

“Culture and the arts are synonymous with London and it’s the number one reason that visitors come here. The London Mural Festival is a fantastic innovative addition to our cultural landscape and really puts London in the spotlight as a dynamic and creative city.” - Laura Citron, CEO of London & Partners

To mark the announcement and to demonstrate the ambition for London Mural Festival, a new 350m squared mural was unveiled at Linkcity's Hallsville Quarter in Canning Town, creating one of the largest murals in the city. The artwork created by artist Gary Stranger entitled ‘From The Ground Up’ embodies the ethos behind the London Mural Festival, the do-it-yourself spirit within street art culture and development in the local area. 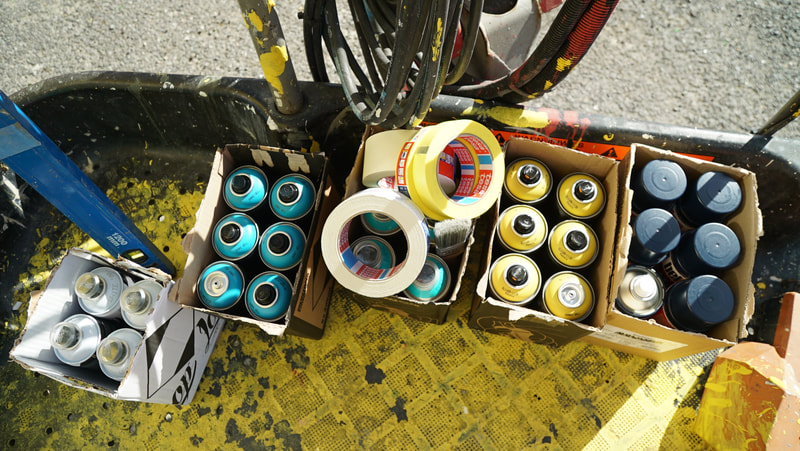 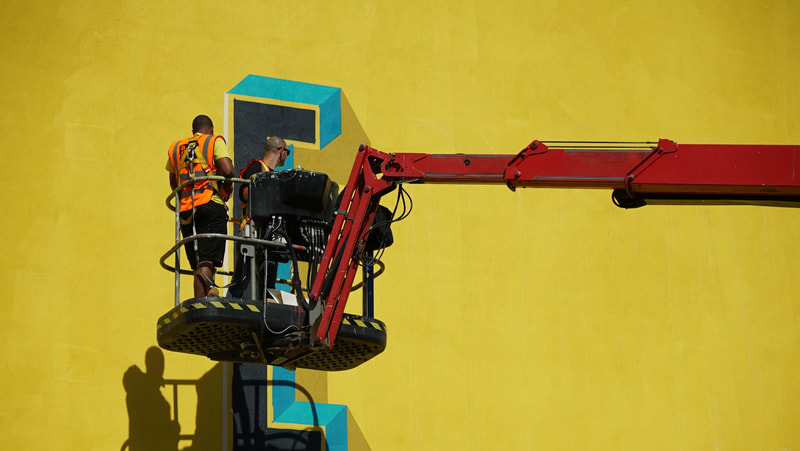 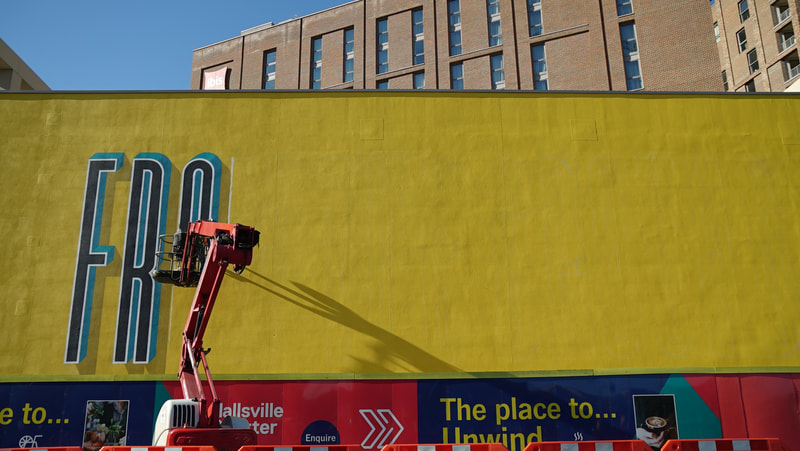 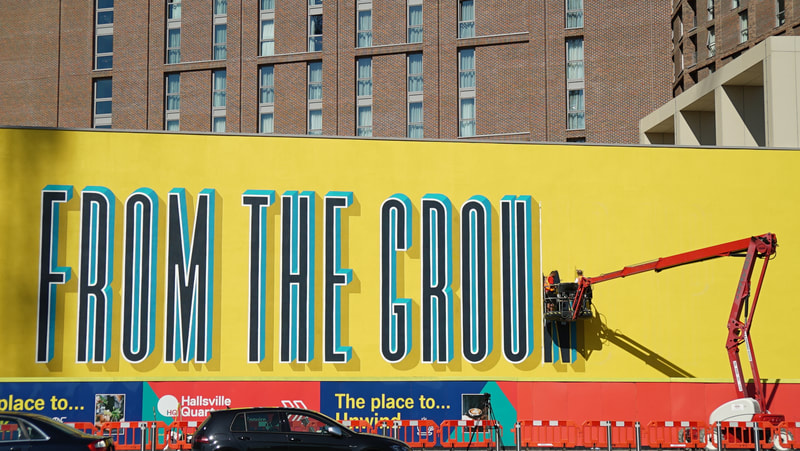 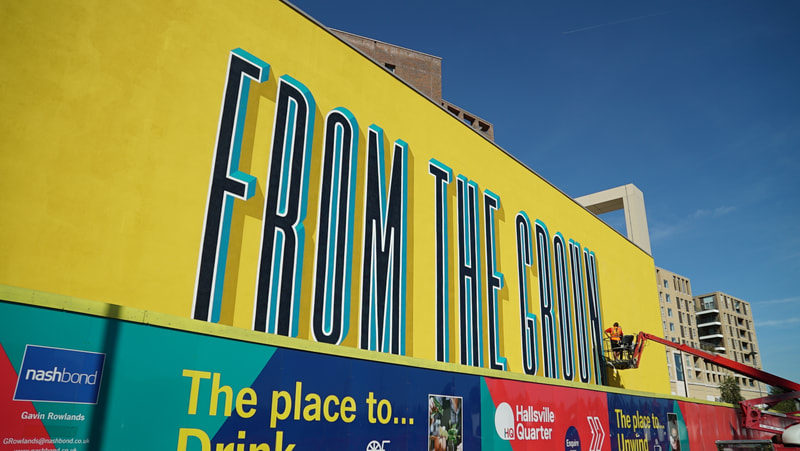 The London Mural Festival will feature a two-week programme of activities starting on 1st September that will include talks, workshops, film screenings, gallery shows, street art tours - culminating with 100+ artists painting alongside live music, DJ’s and a series of parties for a weekend of activity on Saturday 5th and Sunday 6th of September.

"Over the last 50 years graffiti and street art has matured as an art-form and subculture, giving rise to a major global mural movement. Mural festivals have been established in major cities around the world, but not London. Until now.”  - Lee Bofkin, CEO and Co-Founder of Global Street Art, ​

The festival will showcase art from local, national and international talent. Confirmed artists include Ben Eine, Camille Walala, Dale Grimshaw, Fanakapan, Gary Stranger, Mr. Doodle, Mr. Cenz, Pref and Seb Lester, with a whole host of artists to be announced over the coming months. Applications for artists will open in 2020 but interested participants are urged to sign-up to the newsletter on www.londonmuralfestival.com to be the first to know when the application process opens.
​ 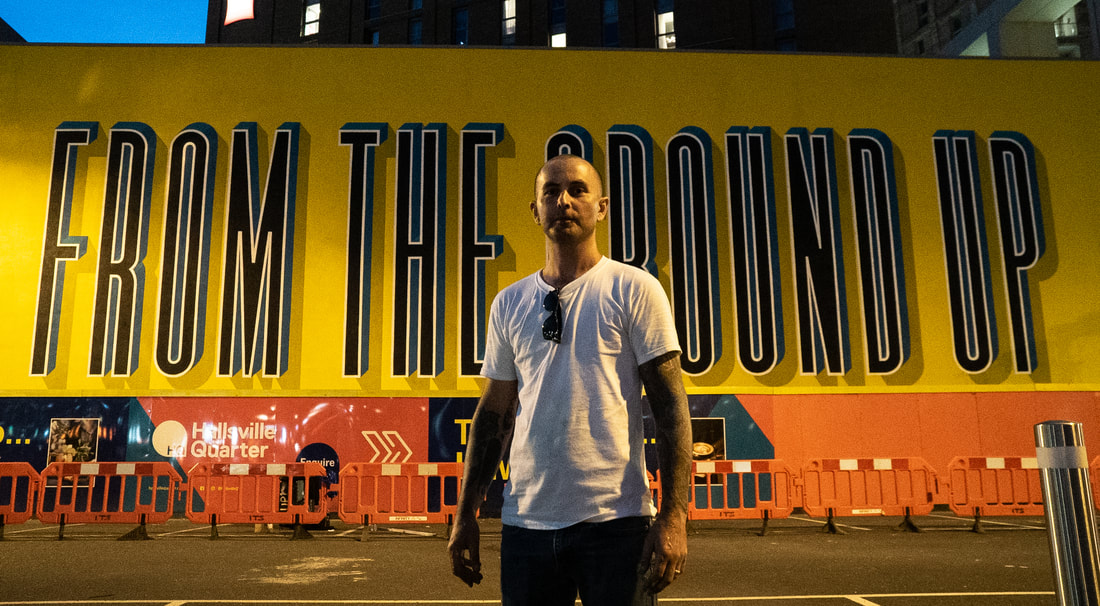 ​Partners
London Mural Festival is also working with a diverse range of partners to make the festival a reality.
​

“Hackney Wick is home to one of the most thriving and innovative artistic communities in the world and at Here East we are thrilled to be part of the London Mural Festival and help curate an inspiring and exciting event. Supporting artists and creatives is what we are all about and I look forward to welcoming the artist community to the campus.”  Gavin Poole, CEO

Global Street Art is the UK’s leading mural painting organisation, with a mission to live in painted cities.  In London Global Street Art have organised over 2000 legal murals. Globalstreetart.com showcases more than 100,000 photos submitted by artists in over 100 countries. With 500k followers across its social media channels it’s at the forefront of the global street art movement

“We’re super excited that the inaugural London Mural Festival is finally happening. Here East and Hackney Wick are natural locations for our first festival considering the creative communities that reside there. We’ve already had a great response from the local artists and businesses, and we’re interested in speaking to anyone who’d like to get involved.” -  Woody Anderson, who conceived the London Mural Festival