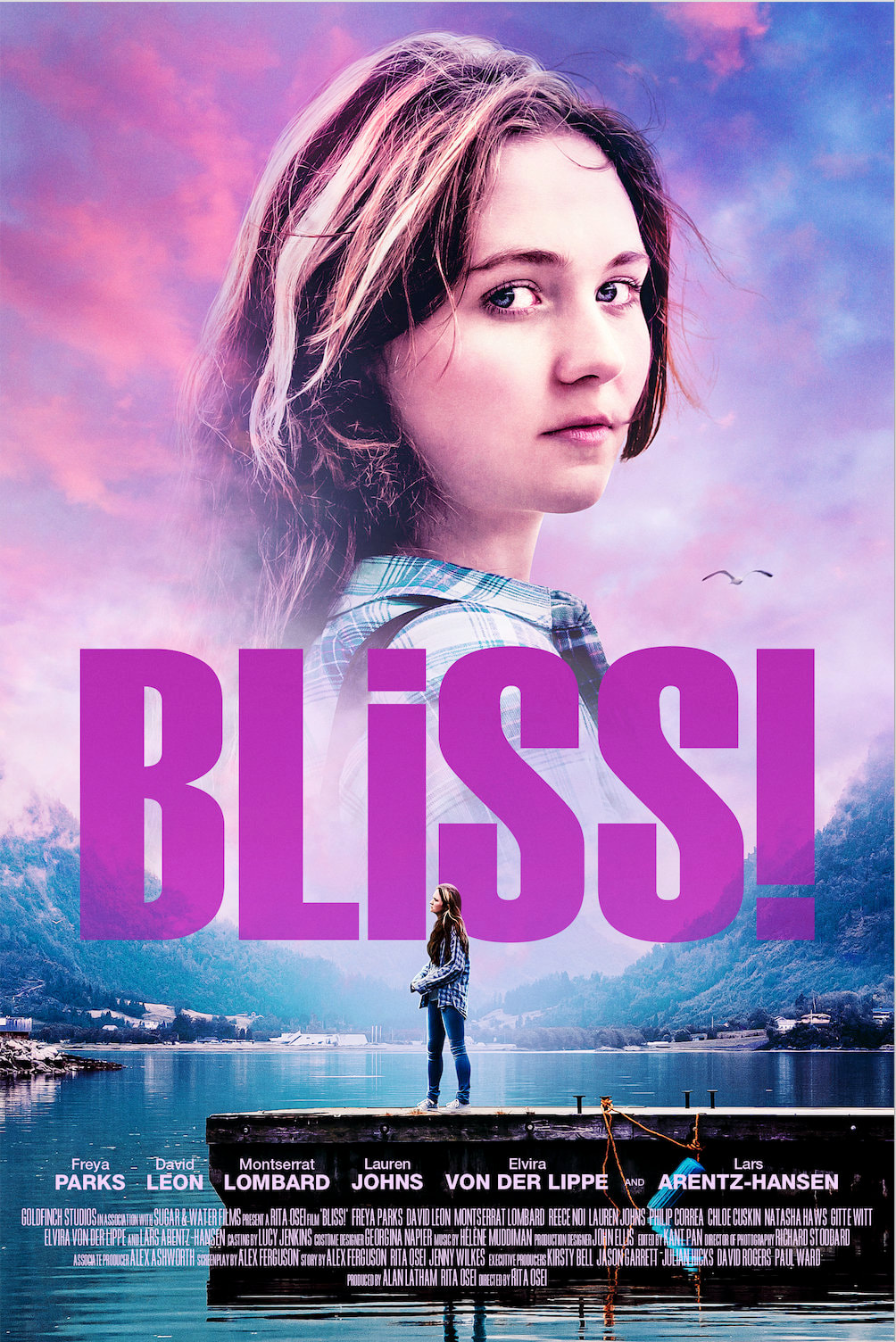 Bliss! Review by Michelle Olley for Phacemag - Link
Bliss! The Movie is released on iTunes tomorrow (Monday 24th Sept 18) in the U.K. The Original Motion Picture Soundtrack by Ivor Novello nominated Composer Hélène Muddiman, is also released - We are also very proud to announce the release of a special film that captured the recording of the film's music score in Los Angeles -  which you can watch below!  - Enjoy!  - fran x

Bliss! - A Film by Rita Osei

"Teenager Tasha Robson is a strong-willed young girl who learns that her mother's partner, Charlie, is not her real father. When her older sister, Jenny, tells Tasha of a man only referred to as 'The Viking' who appeared when Tasha was a baby, she becomes convinced this mysterious 'Viking' is her long-lost father and resolves to track him down. As Tasha begins her quest to find her father on the ferry to Norway, life takes unexpected turns back home. Jenny has moved into her own flat, and the only son in the family, Danny, struggles with the prospect of becoming a father. Landing in Norway Tasha befriends Marta, a local girl who agrees to help her find her father. But will she find him and what will happen to her family while she is away?"

This has been a wonderful creative journey for the Bliss team. Culminating in a critically acclaimed film which will get a general release through iTunes tomorrow Monday 24th September.

​The success of Bliss the movie is very much due to the sum of it’s parts. In the directing, writing, acting performances through to production and post production. The importance of music in film cannot be stressed upon enough, indeed film soundtracks have been with us for a long time now and we all have our favourites.

​The soundtrack was written by the Ivor Novello nominated composer Héléne Muddiman. Hélène is known for her work on Skin (2008), Frankenweenie (2012) and Ice Age: Continental Drift (2012) as well as countless other work. 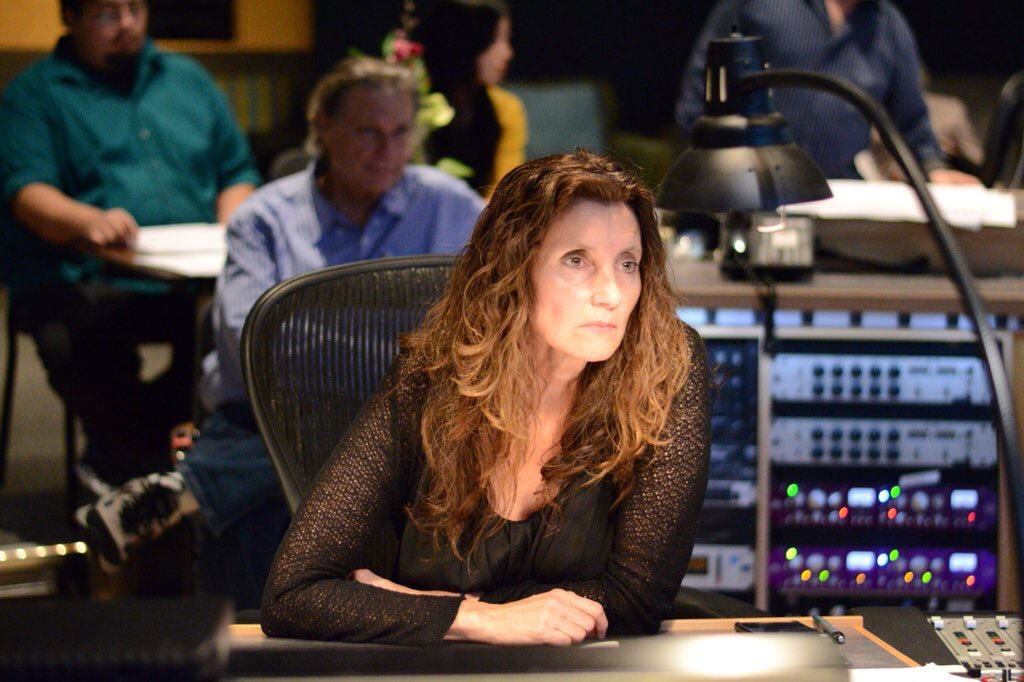 Recording of the Score took place in Los Angeles and the orchestra was conducted by 'The Queen of Games Music’ - Eímear Noone.
(Notable because this is traditionally a very male dominated area of film, along with most other areas..) 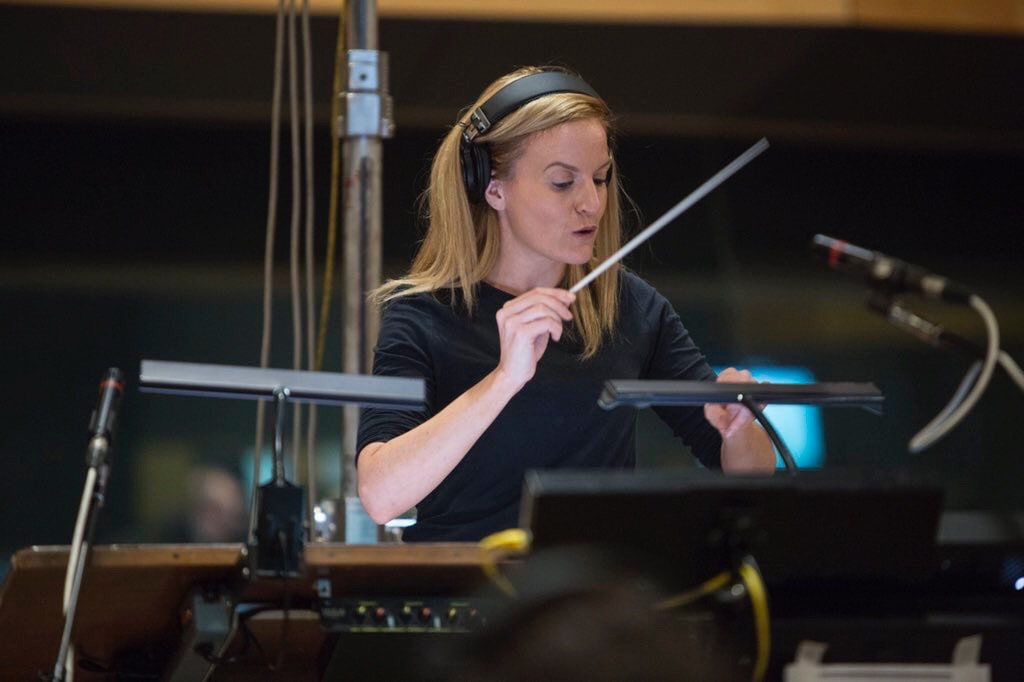 Eímear Noone is an Irish conductor and composer, best known for her award-winning work on video game music. She has conducted the Philadelphia Orchestra, the Royal Philharmonic, l’Orchestre symphonique de Bretagne, the Sydney Symphony, and several other national orchestras. Noone was the first woman to conduct at the National Concert Hall in Dublin, Ireland 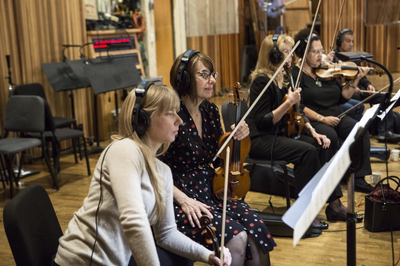 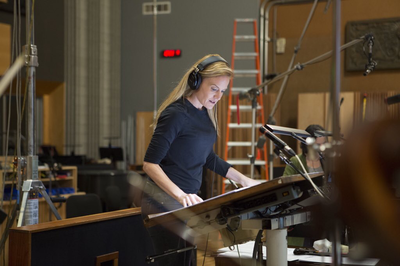 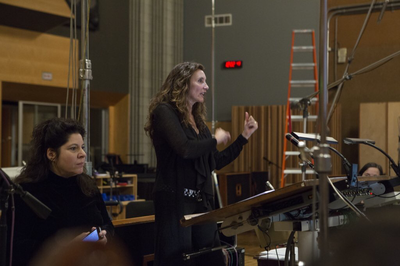 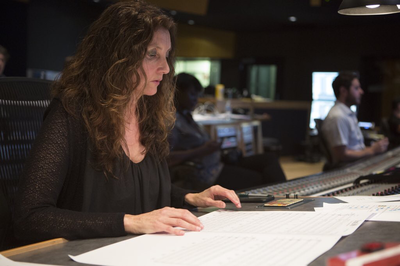 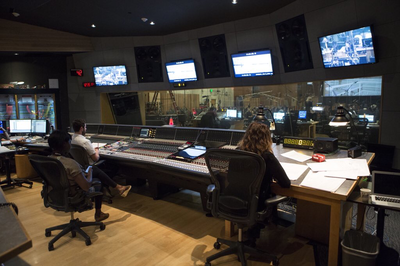 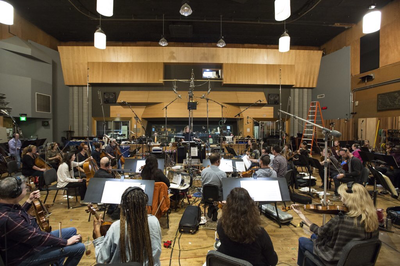 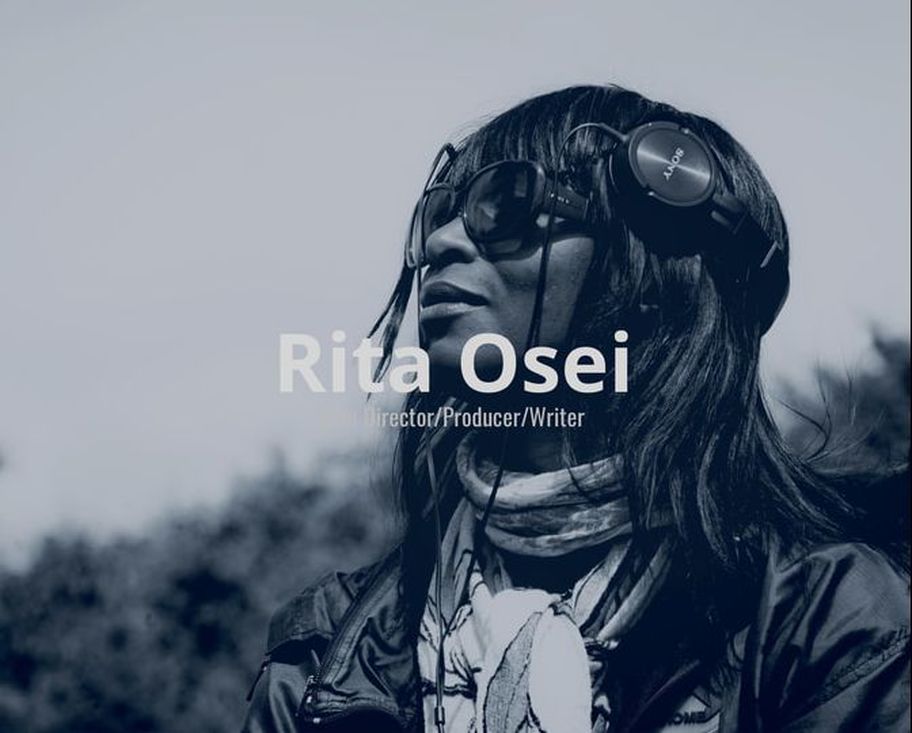