Apter reveals how interactions between parents and children, within couples, and among friends and colleagues are permeated with praise and blame that range far beyond specific compliments and accusations.Drawing on three decades of research,Apter gives us tools to learn about our personal needs, goals and values;to manage our biases;to tolerate others views;and to make sense of our most powerful, and often confusing, responses to ourselves and to others.

Galbraith and Hendershot soon realised they were dealing with a serial rapist: a man who took calculated steps to erase all physical evidence, who photographed each of his victims, threatening to release the images online if the women went to the police. After weeks of meticulous investigation, they had a name. But they also had yet another victim – a young woman whose identity was a mystery, a possible missing link. It was imperative they find her."

I'll be honest someone recommended this book mentioning Len Dieghton. Mr Dieghton was a life saving escape at one time in my time and the recommend worked. It's a great book and I was hooked from the off. Don't expect a brilliant Dieghton though! Expect a brilliant Kanon! - and pay attention! -paulie-

​IN THESE DAYS OF PROHIBITION -
​CAROLINE BIRD 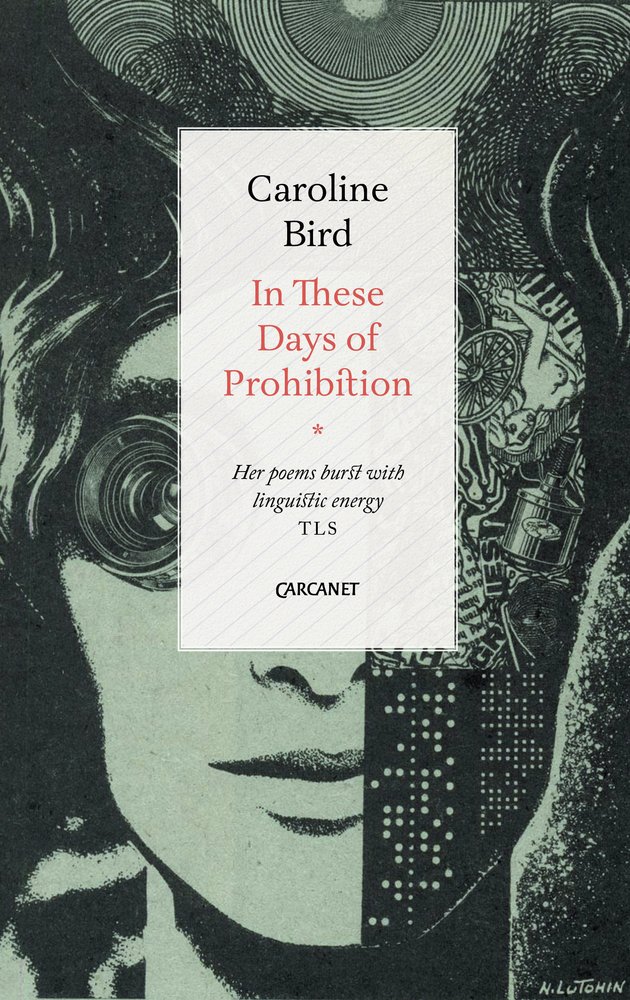 Caroline on Woman's Hour.
'In These Days of Prohibition' ​is shortlisted for the T.S. Eliot prize for poetry which will be announced next week and you can hear Caroline talking about her experiences and the inspiration behind the poetry  on Woman's hour. I've put a link behind the book cover. - Fran

​THE WIFE BETWEEN US

​THE WOMAN IN THE WINOW

​THE LAST THING SHE EVER DID -

Then Charlie vanishes without a trace, and all that seemed safe is shattered by a tragedy that is incomprehensible—except to Liz.
It took one fleeting moment for her to change the lives of everyone she loves—a heartrending accident that can’t be undone. Neither can the second-worst mistake of her life: concealing it. As two marriages crack and buckle in grief and fear, Liz retreats into her own dark place of guilt, escalating paranoia—and betrayals even she can’t imagine. Because there’s another good neighbor who has his own secrets, his own pain, and his own reasons for watching Liz’s every move.
And only he knows that the mystery of the missing boy on the Deschutes River is far from over.
google.com, pub-1336815800049544, DIRECT, f08c47fec0942fa0