How amazing is this event!? Well it's got us excited, firstly it's an event that celebrates the life and influence of Brian Jones, giving musicians that he inspired, knew, a chance to show how important his legacy is and will continue to be.
The event also supports two very worthwhile charities as mentioned above. It's going to be a Happening!
Get your tickets (link below), and we'll see you there!
Best pauliepaul
​

The event will offer all the excitement and spectacle of polo, the chance to eyeball a jaw dropping array of high-performance super cars and a star-studded concert featuring a tribute to the late Brian Jones - 'The Golden Stone' - to commemorate 50 years since his untimely passing.
The music Brian Jones created has touched our global community and continues to be passed from one music lover to another, regardless of age, race or mind-set, so this one-day celebration of the Brian Jones legacy is designed to welcome and entertain all.  This music-based, cross generational day out will be hosted by Donovan and his wife Linda Leitch, with Kenney and Jayne Jones, and will be attended by family, friends, and Brian’s musical peers. 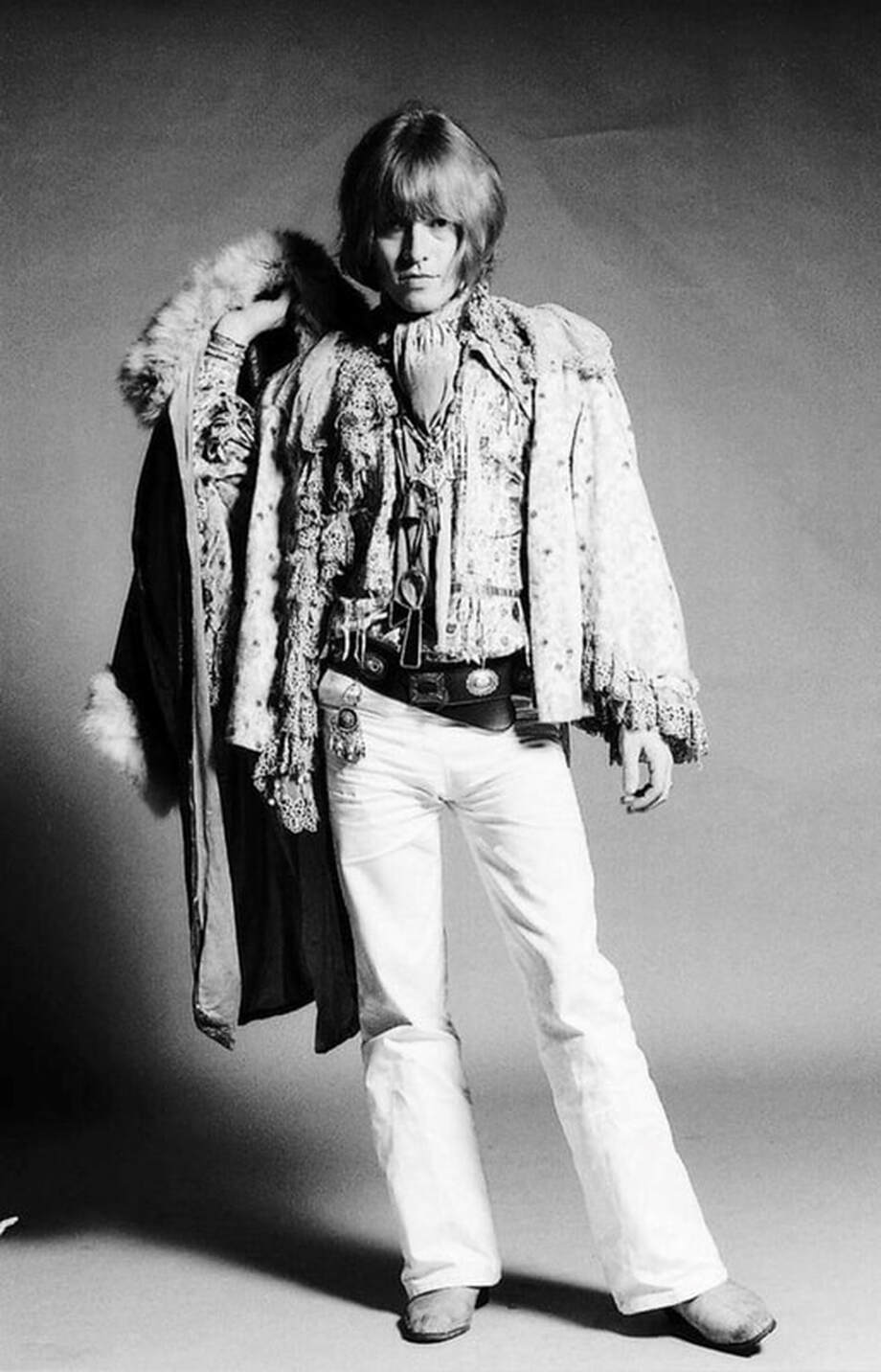 “As Brian’s family we waited for the right timing to celebrate his musical genius and now, with the huge support of Kenney and Jayne Jones, this is the year!  Join my wife Linda, Brian and Linda’s grandson Joolz Jones, and me for an All Star Tribute to the undisputed Maestro who innovated the way modern roots rock music is played and performed.  See you all there!”  : Donovan, Linda and Joolz Jones 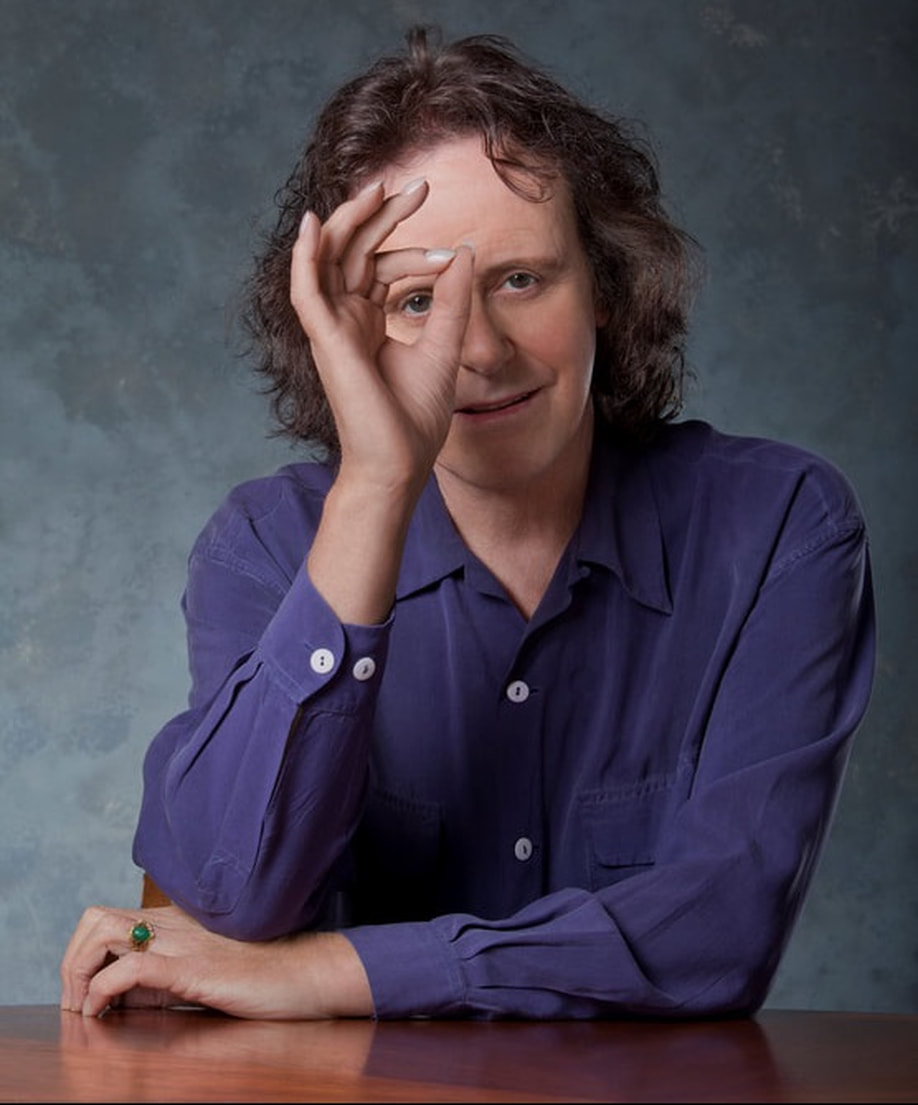 “I play early Stones tracks more now than ever before. Brian’s influence is everywhere. Musically, his mind was diverse and seeking, he was genuinely a ‘Mind Of The 60s’. It will be my privilege to help celebrate his too-short life. :” Steve Harley (Cockney Rebels)

As the founder member of the Rolling Stones, Brian Jones left an indelible mark on music; he formed the Rolling Stones and set them on the road to stardom. Jones is known for having created a style of guitar playing that would become a Rolling Stones trademark sound, referred to by Keith Richards as the “ancient art of weaving” where both guitar players play rhythm and lead parts together.

“We're delighted to honour the supremely gifted musician and complex individual who brought blues, sitars and dandyism into the British mainstream. Long live the Golden Stone!” :  Mike Scott (The Waterboys)

Brian Jones was an incredibly talented musician, and played many other instruments - including the dulcimer, autoharp, sitar and organ - and can be heard performing on many early Rolling Stones songs, as well as with Jimi Hendrix, The Beatles and more, all by the age of 27!