RELEASE DATE - JULY 2019
Jah Wobble and Bill Laswell have announced the release of a new album on the original Public Image bassist's own eponymously named label on the 19th of July 2019.
Realm Of Spells was recorded recently in Laswell's iconic Orange Studios in New Jersey and sees the two musical pioneers collaborate on a joint long player for the first time since the release of Radioaxiom: A Dub Transmission in 2001.

​Released on limited edition vinyl, CD and available digitally, the new album features eight brand new tracks that captures perfectly the sound of the coming together of post punk London and the avant garde of New York?s no wave movement of which the two bass players were very much key - Wobble explains:

“I used a Fender P bass for the first time in years on this new record with Bill and it embodies the basic approach that I had right from the start. All the early PiL stuff plus the Full Circle album with Holger and Jaki was played on a Fender P and it took me back to that beautiful naive beginning.”

Realm Of Spells also heavily features the musical talents of The Invaders Of The Heart line up of Marc Layton-Bennett (drums & percussion), George King (keyboards) & Martin Chung (guitar) together with Japanese drummer and percussionist Hideo Yamaki and Peter Apfelbaum the American mult-instrumentalist - two musicians that Wobble has admired and wanted play with for a long time. 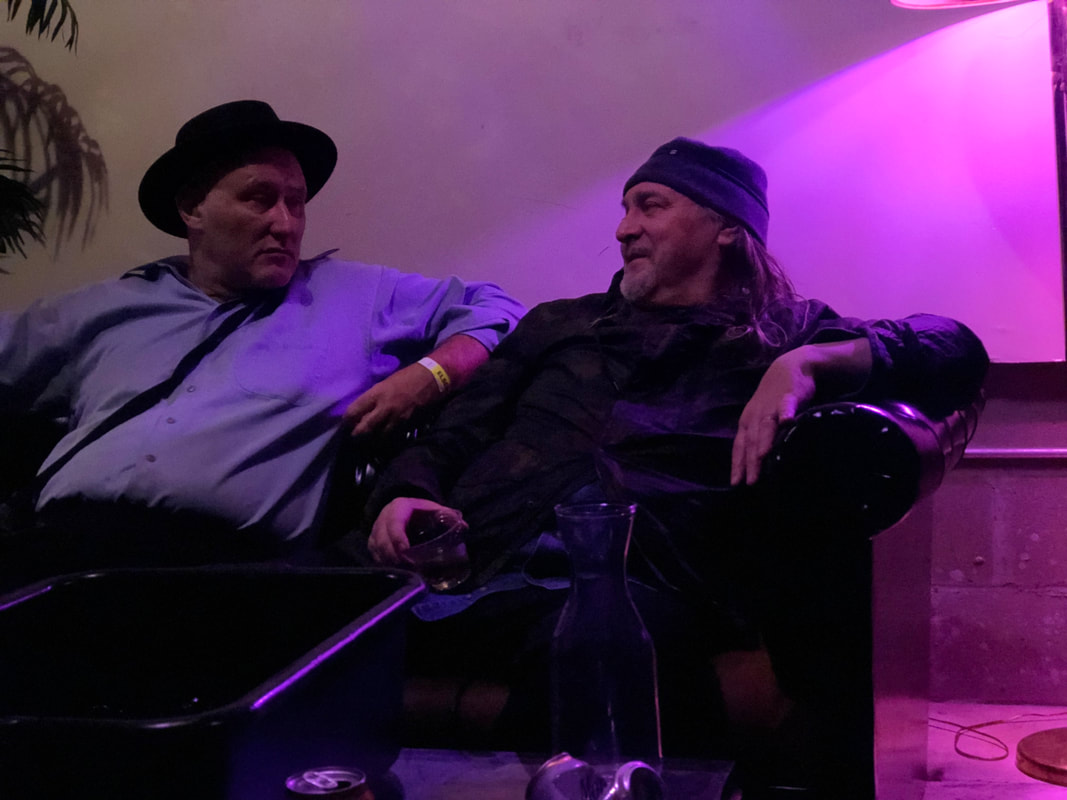 Jah Wobble with Bill Laswell Photo Link - Jah Wobble.com
How exciting and I just feel Jah Wobble's joy with this, getting to work with people he's looked forward to creating with. We haven't heard any of the album yet but as soon as we can we'll preview. In the meantime ...a tantalising track listing...

We haven't heard any of the album yet but as soon as we can we'll preview.
In the meantime ...a tantalising track listing...

Live
​
​Jah Wobble & The Invaders Of The Heart will play the following venues over the Summer, the dates will include a special show with Bill Laswell at the Dekmantel Festival in Amsterdam on Thursday the 1st of August 2019.