We love this, our Phacemag pick of the podcasts - Fran loves you xx
​PS/ We're talking to Slim Jim Phantom very soon x
Slim Jim Phantom, the legendary drummer for the Stray Cats, has a tour bus worth of memories from his 40+ years in rock and roll. And he’s ready to take you for a ride on March 9th, when season two of Rockabilly Confidential premieres.

In his short-form storytelling podcast Rockabilly Confidential, Phantom tells true tales from his music career, focusing on backstage and other exciting encounters with fellow rock and roll legends. Phantom includes three songs in each podcast episode that tie the episode together. 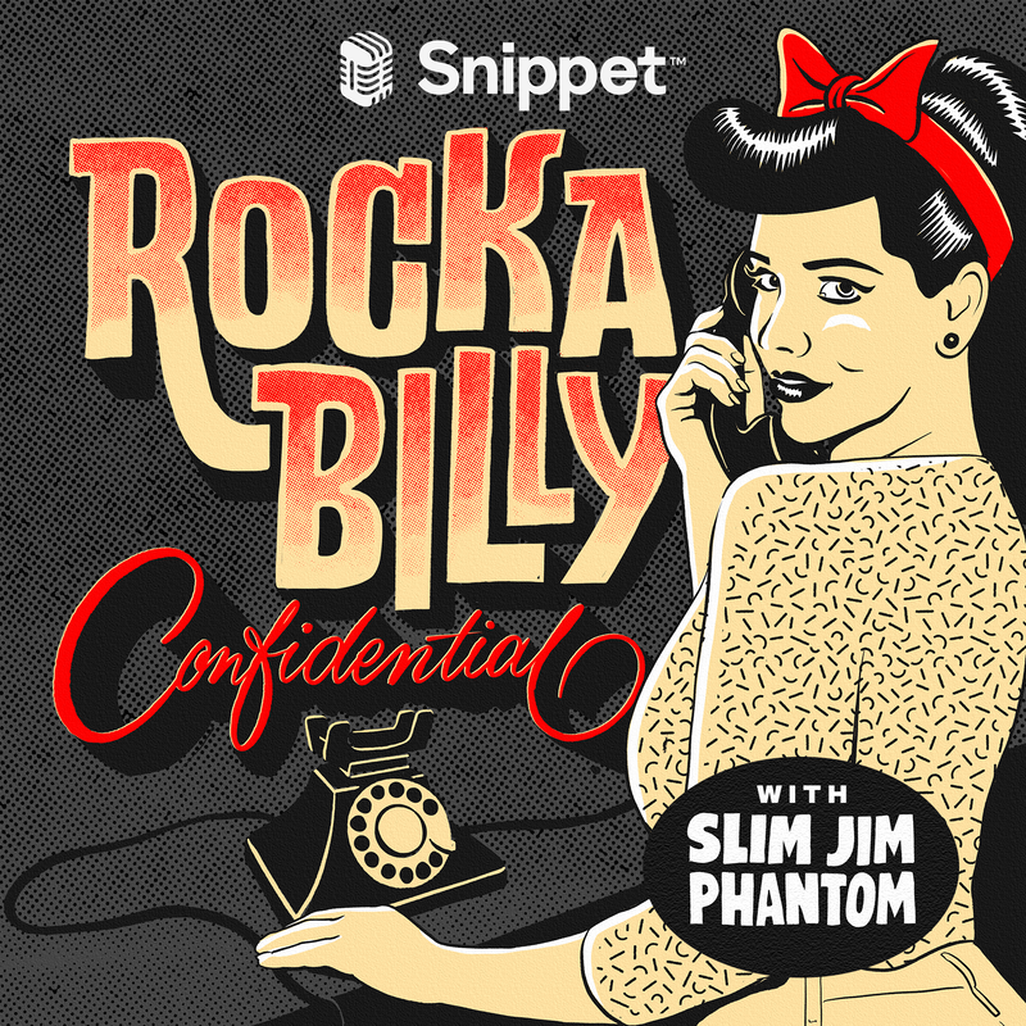 ​
​As the drummer for the Stray Cats, Phantom, alongside bandmates Brian Setzer and Lee Rocker, spearheaded the neo-rockabilly movement of the early ‘80s. The Stray Cats had numerous hit singles in the early ‘80s, their classic album "Built for Speed" went double platinum, and their song "Rock This Town" is in the Rock and Roll Hall of Fame's list of "The Songs That Shaped Rock and Roll."