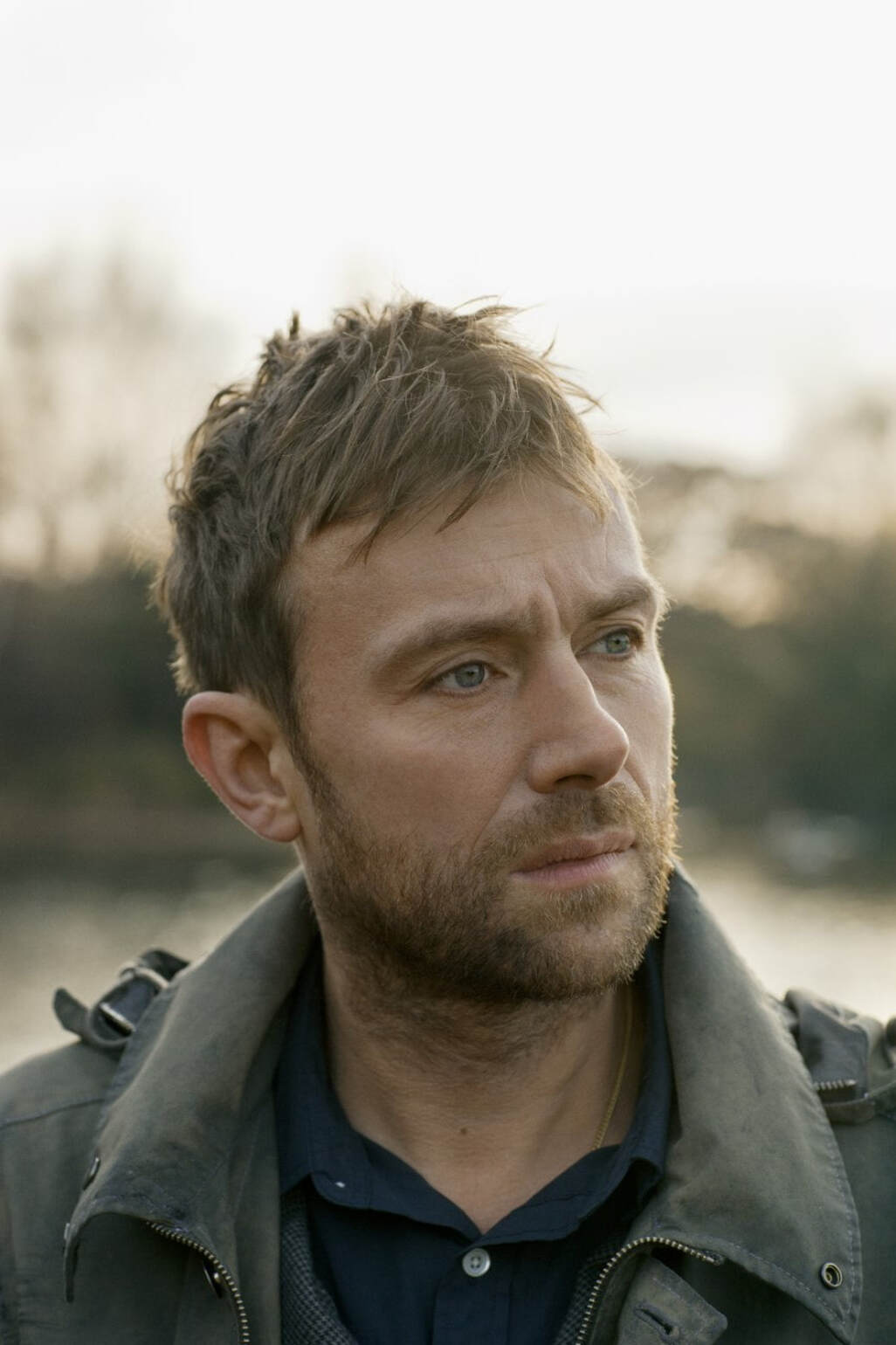 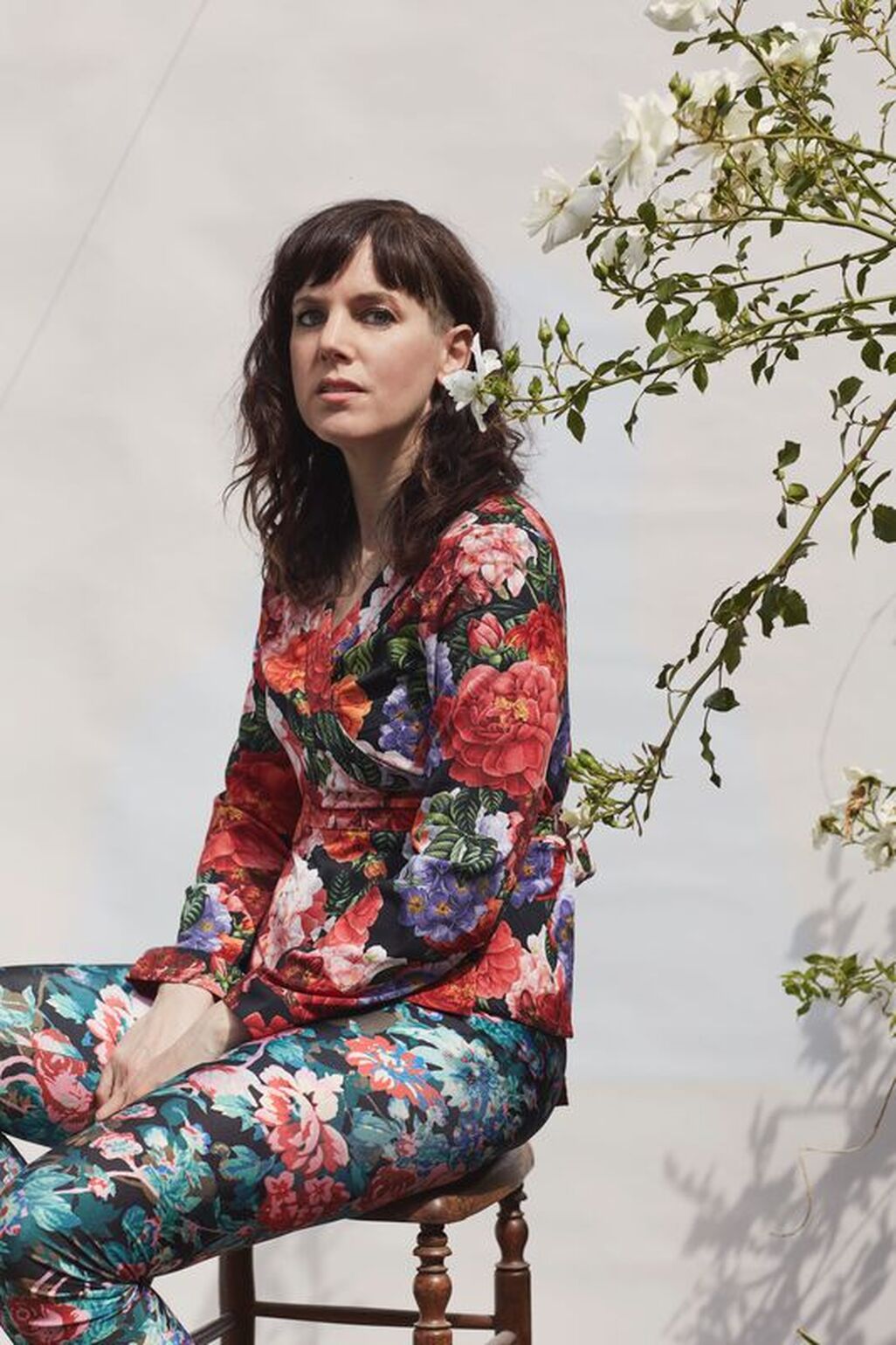 Anna Meredith © Gem Harris
​The contemporary music programme takes place in a temporary custom-built outdoor venue in Edinburgh Park, while the University of Edinburgh’s Old College Quad plays host to the trad music offering. Audiences can expect an excellent showcase of Scottish talent as well as diverse international representation across the line-up.
SAY Award winner Anna Meredith returns to Edinburgh after Five Telegrams, the outstanding 2018 International Festival opening event, to perform music from her second album FIBS. Fellow SAY Award-winning artist Kathryn Joseph also joins the bill, with haunting and beautiful balladry from her debut Bones You Have Thrown Me and Blood I've Spilled and the acclaimed follow-up From When I Wake the Want Is. 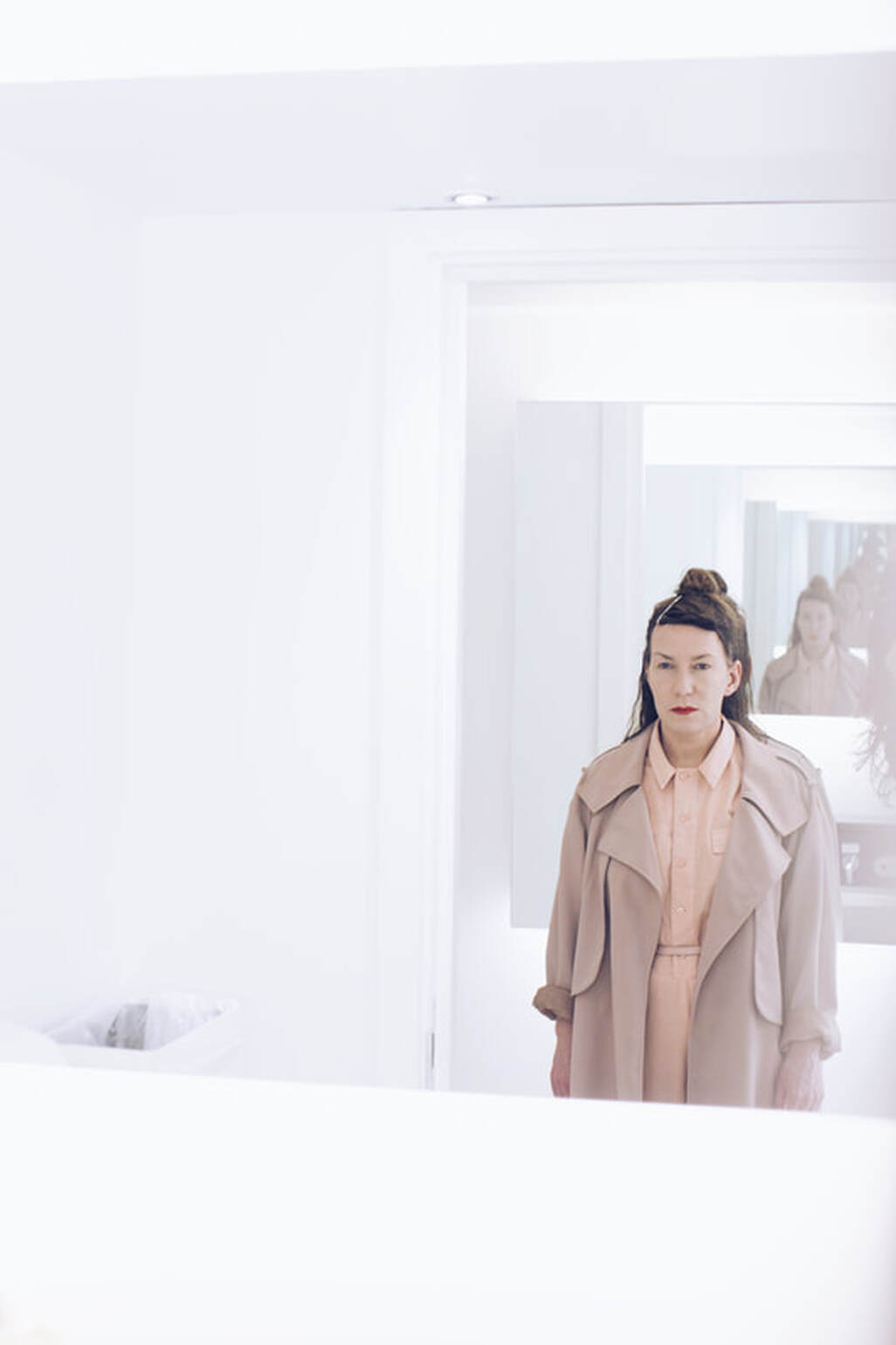 Kathryn Joseph ©
​Composer, electronic musician and producer Sam Shepherd (aka Floating Points) crafts a euphoric live show, immersing the dancefloor in immediate, spontaneous energy. Accompanied by a band and string section, Blur and Gorillaz frontman Damon Albarn presents tracks from across his songbook, including the current project The Nearer the Fountain, More Pure the Stream Flows, originally inspired by the landscapes of Iceland and expanded and completed during lockdown, exploring themes of fragility, emergence and rebirth.
English indie folk sister trio The Staves come to the city with songs from their new album Good Woman, and Northumbrian folk musician Richard Dawson plays a solo show, featuring music from his 2017 medieval concept album Peasant and sixth solo release 2020. Also hailing from the North East of England, The Unthanks present their eclectic yet luscious approach to folk, while Mercury-nominated singer Nadine Shah brings her Kitchen Sink album to Scotland for the first time, confronting society’s deeply ingrained misogyny and exploring her own story as a woman in her 30s. 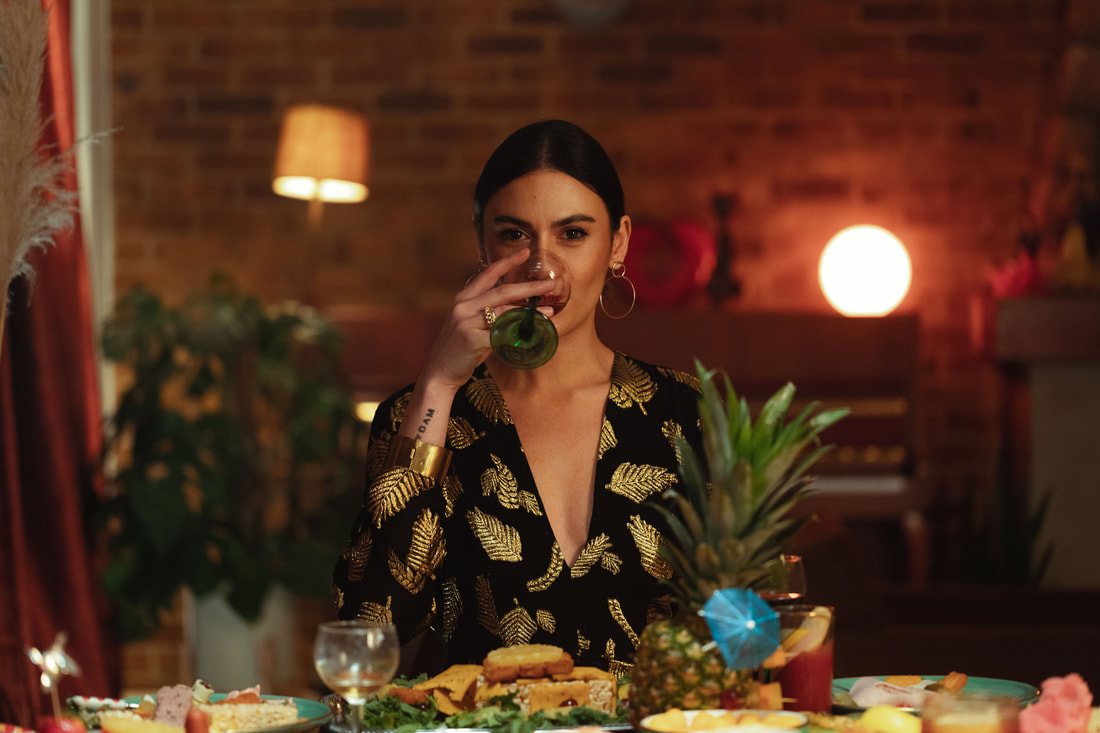 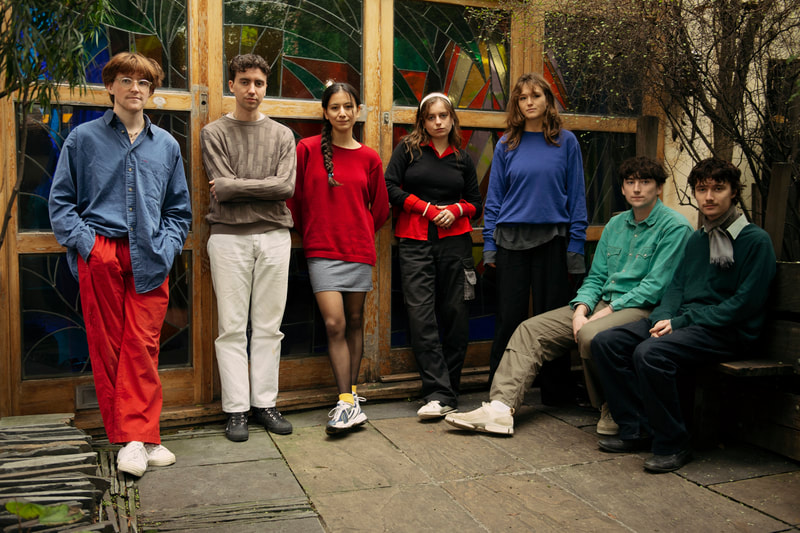 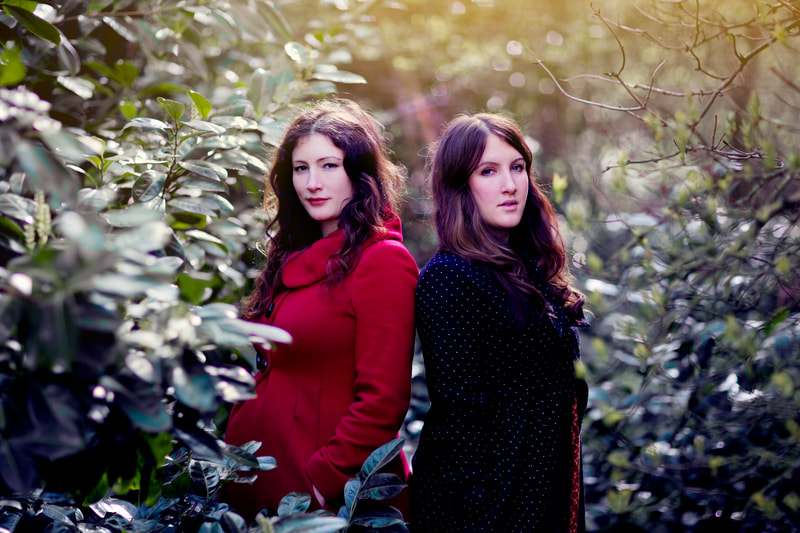 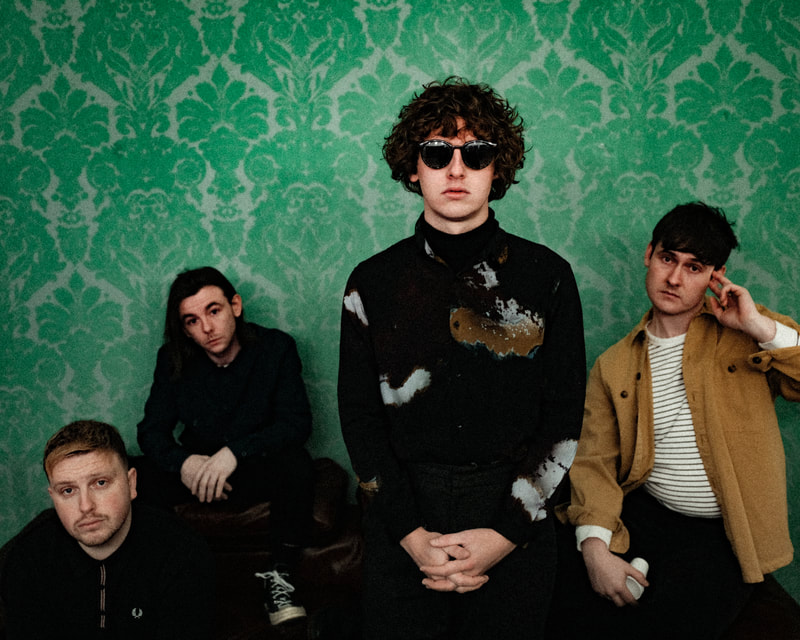 ​Malian actress, musician and social activist Fatoumata Diawara, widely regarded as the voice of young African womanhood, performs her first International Festival show tackling subjects such as the pain of emigration, the struggles of African women and life under the rule of religious fundamentalists. The International Festival also welcomes a performance by friends and collaborators Ballaké Sissoko & Vincent Ségal: the Malian master of the kora and the French cellist with a background in trip-hop. Another virtuoso kora player, Sona Jobarteh, from the West African Griot dynasties, joins the bill with her powerful mix of music and political activism.
​ 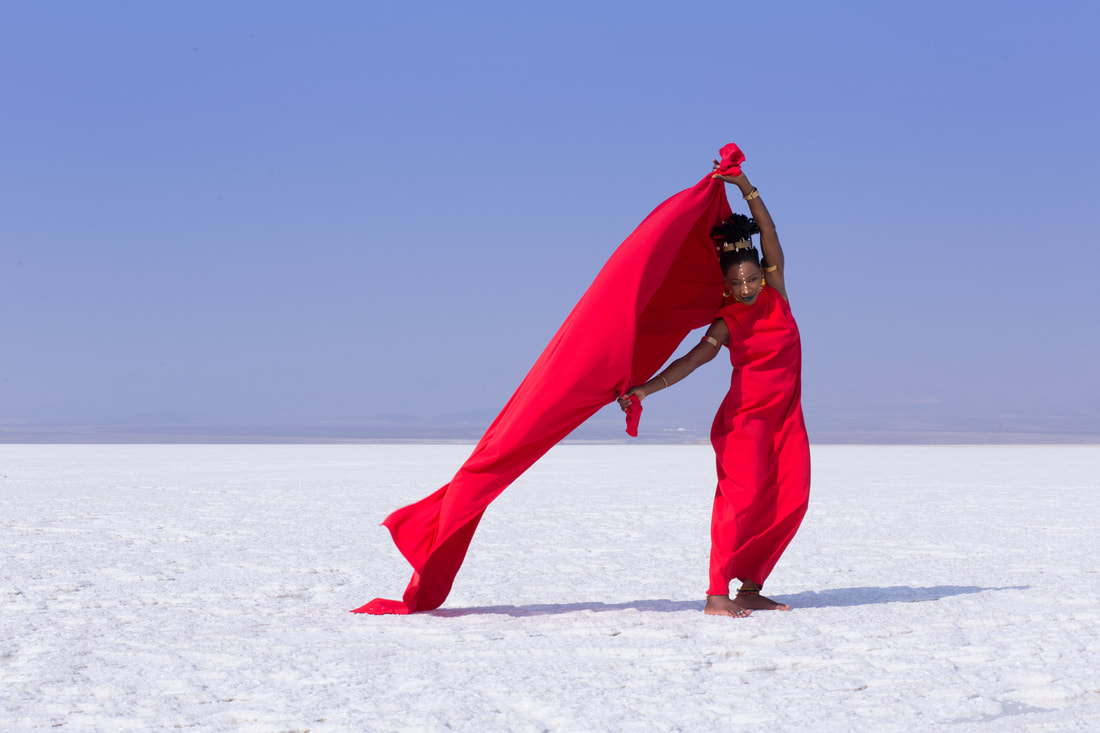 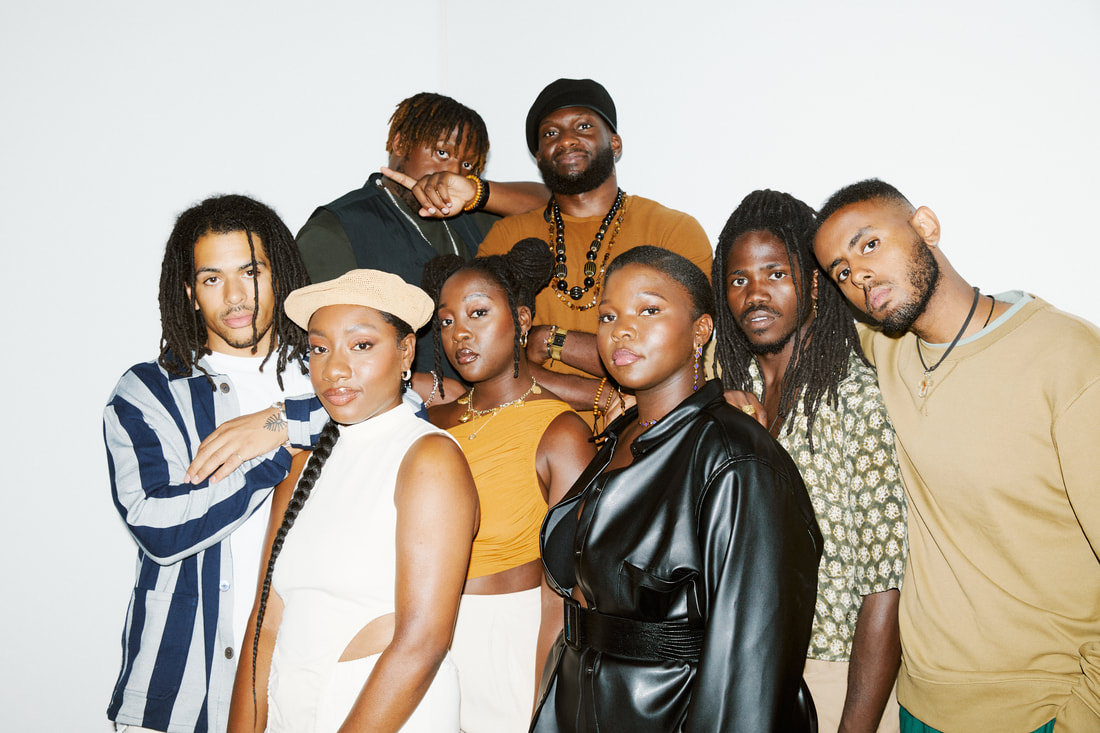 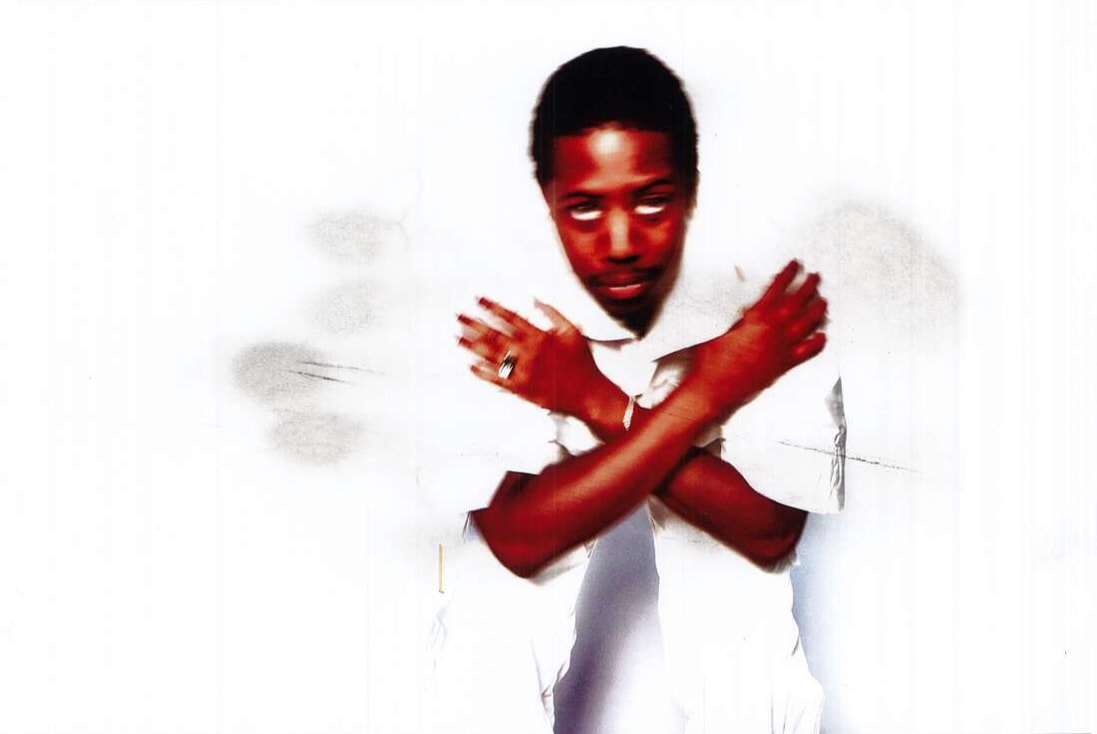 ​​Jazz is represented across the programme with a genre-blending range of acts, including the soul shaking, horn fuelled sounds of Kokoroko, who breathe new life into afrobeat and highlife, drawing inspiration from West African and London nightlife. Producer-drummer Moses Boyd, one of the most exciting new voices in British jazz, is also on the line-up, along with London’s The Comet is Coming, who return to Edinburgh with their explosive cosmic jazz rave.
University of Edinburgh: Celebrating 70 years of the School of Scottish Studies is a special event programmed by the oldest department of its kind in Scotland, with three solo artists sharing their favourite Scots and Gaelic songs at a daytime concert, and four later performances inspired by the material from the School of Scottish Studies Archives.
General booking opens on Friday 11 June. A full line-up and information on individual concerts can be found at www.eif.co.uk/music
​​
share
​
google.com, pub-1336815800049544, DIRECT, f08c47fec0942fa0