Review and photographs by Sophie Sheehan

Eagle-Eye Lanoo Cherry is a Swedish singer and stage-performer from Stockholm, Sweeden. He is best known for his hit single “Save Tonight” which received commercial success globally, climbing high in the charts in the USA and UK respectively.
Eagle-Eye Cherry is of Choctaw descent, the son of a jazz artist. He pursued acting during high school, attending class alongside contemporaries Jennifer Aniston and Chaz Bono. Cherry’s acting career was set aside as his musical career took precedence in his life with his debut album Desireless in 1997. He has released several other albums since his debut, and has co-written for other artists and films, and has guest-starred on reality television. Cherry's music is of the acoustic, rock, post-grunge and alternative rock genres. 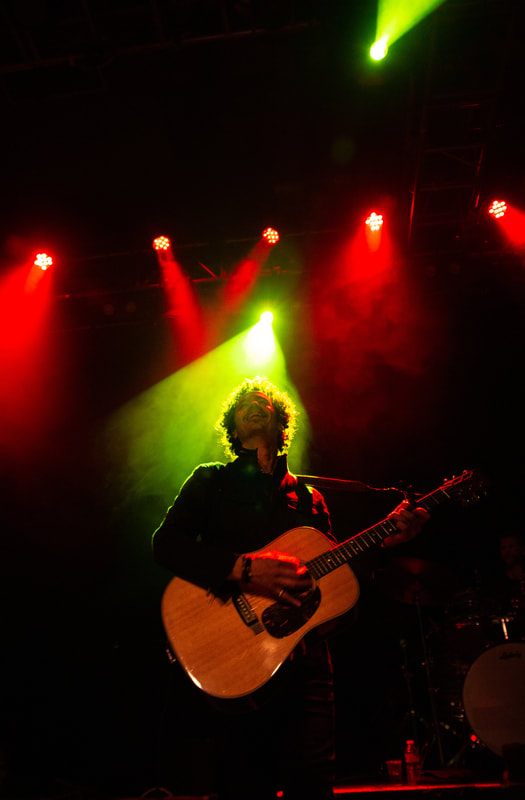 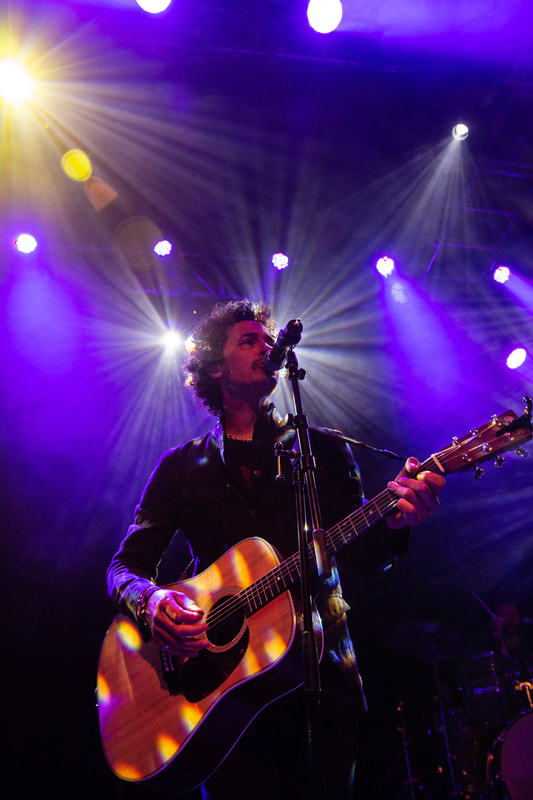 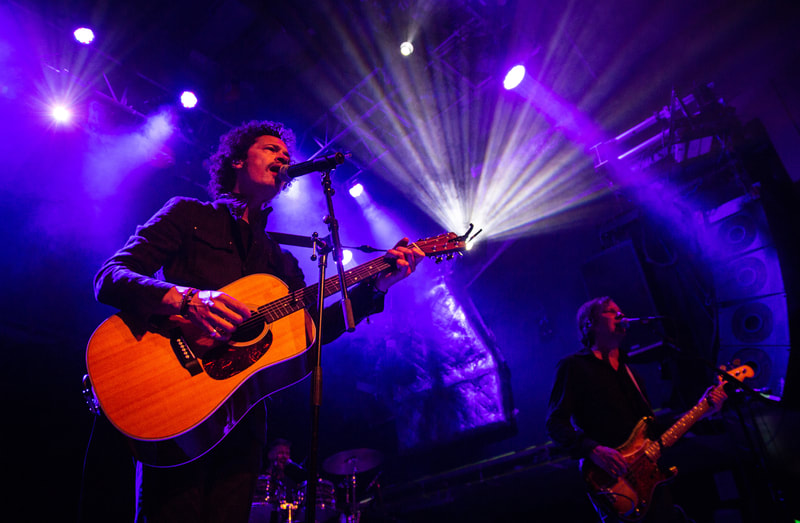 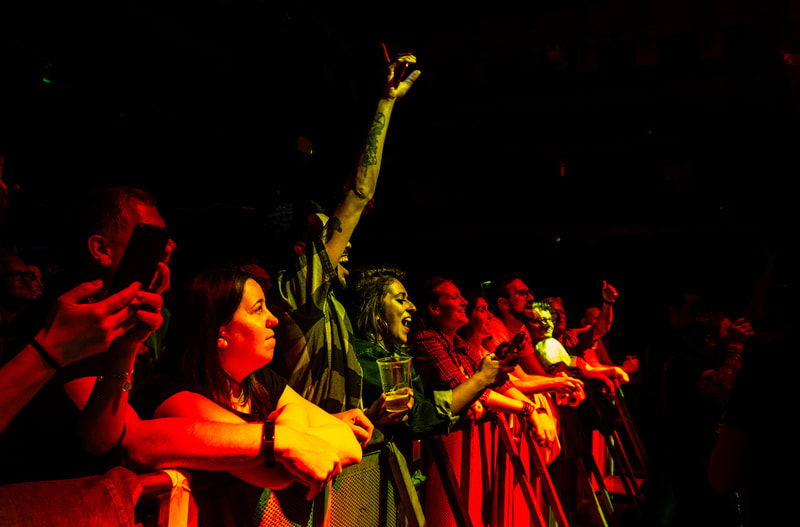 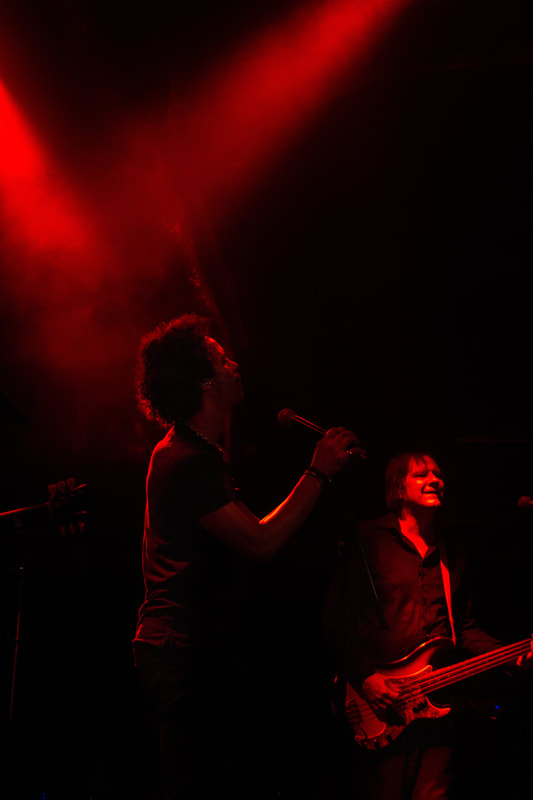 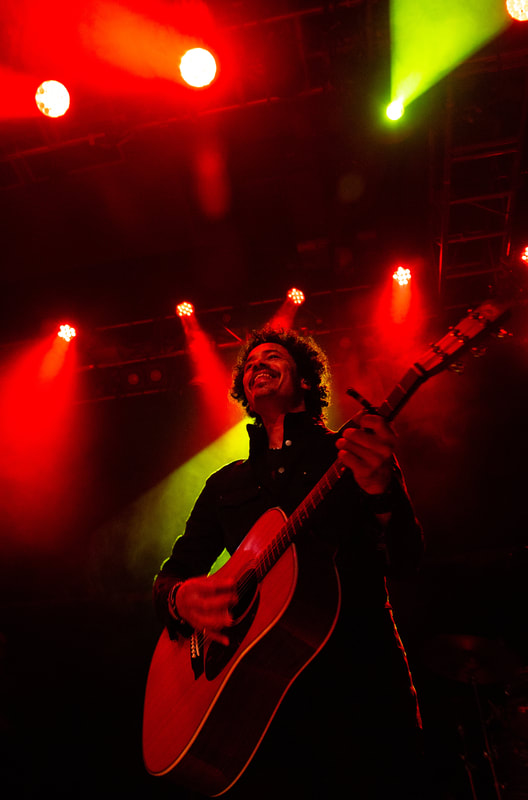 Thursday 30th May 2019 saw the return of Eagle-Eye Cherry grace the London stage. With 22 years having passed since his last UK performance, this was a special moment long-waited-for by many.
As the crowd of Londoners who have long-waited for this moment gathered, an air of excitement and anticipation grew. An air that well and truly bloomed and found satisfaction in the performance to follow.
As Eagle-Eye Cherry walked on stage his crowd cheered and screamed, with such excitement that lasted the whole rest of the gig, and with such energy that emitted true happiness. Eagle-Eye Cherry opened with ‘Been Here’, and performed such songs as ‘Miss Fortune’ and ‘Save Tonight’. Each song was performed with great success: exuberant renditions by the band, well-received by the audience, and often embellished with lengthy, impressive guitar solos. Covers were made, with Eagle-Eye performing a Bruce Springsteen song, and with almost every break between songs stories were told and engagement with the audience was heart-warmingly high.
Sophie Sheehan
​
share
google.com, pub-1336815800049544, DIRECT, f08c47fec0942fa0