​LCKDN20​
A Photographic Record ​of Lockdown London
​by Giacomo Mantovani

​There are moments in history that resonate for centuries. Events capable of drastically transforming society and mark a point of non-return, leading to an irreversible change.
On 31 December 2019 the world’s population was informed that a virus, COVID-19, was spreading from Wuhan, China.
On 23 March 2020 the UK government imposed a lockdown on the entire population.
Following that, and motivated by the need to report the situation, creative director and photographer Giacomo Mantovani decided to start documenting the ‘abandoned city’. 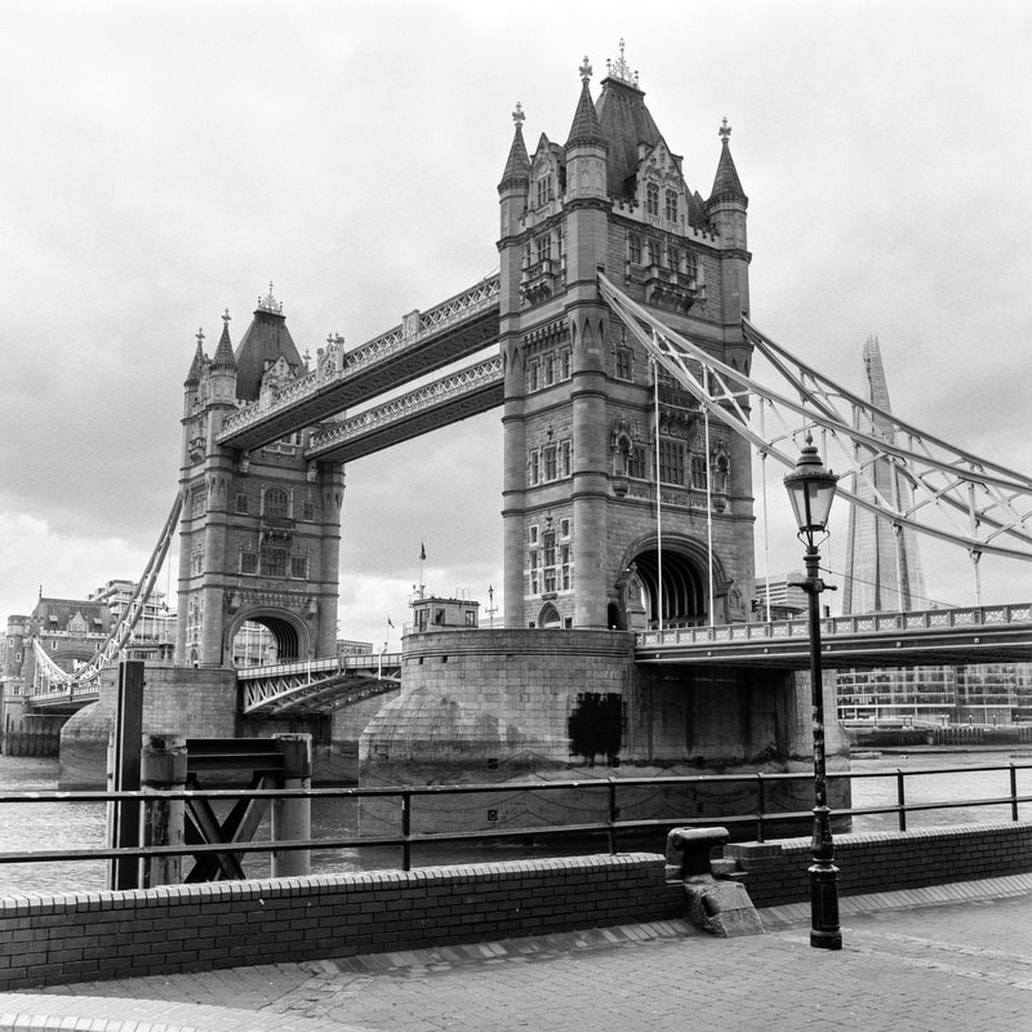 ​“Impressing this surreal situation on film, is essential for us to never forget what happened."

Giacomo took a map of London and pinpointed all the locations he intended to document, creating a 20 days shooting plan to cover all the selected areas.
The first shooting day happened on 30th of March, and the documenting process continued until 9th of May, when it ended, 40 days after the very first shot was taken.
The entire project was captured on medium format film, rather than digital, to enhance the historical value of these pictures.
“Film doesn’t lie, it cannot be manipulated like digital can, for example by removing people from a shot. That element alone makes the entire series a sincere window overlooking this unique historical moment.”
Below are just a few of the incredible photographs taken over 50 areas of London through the course of the 40 day project. 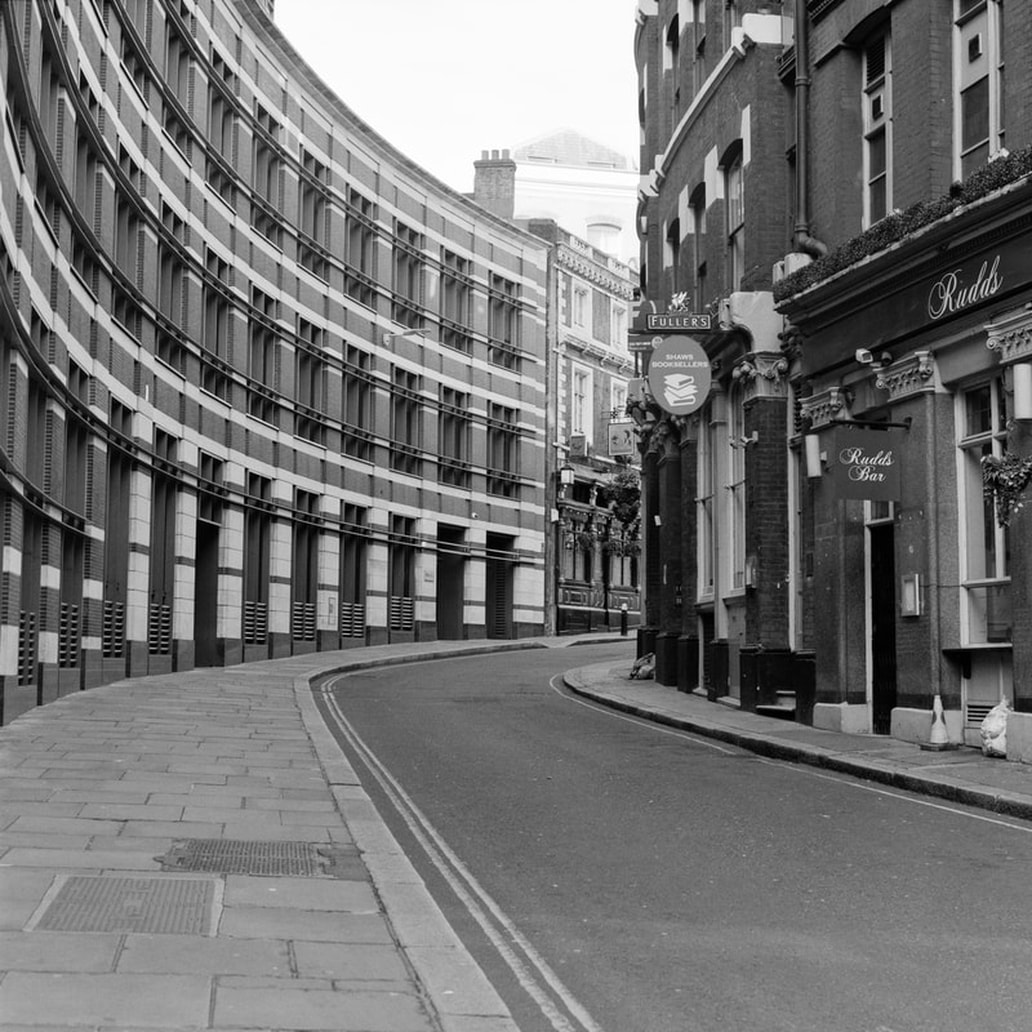 ​“Impressing this surreal situation on film, is essential for us to never forget what happened. Unique memories of a moment in time where citizens locked themselves at home to protect each other, leaving what used to be the most crowded places, empty beyond imagination.”
The result is possibly the most exhaustive documentation of the ‘empty’ London shot on film, with a total amount of 150 rolls exposed and more than 1500 pictures. 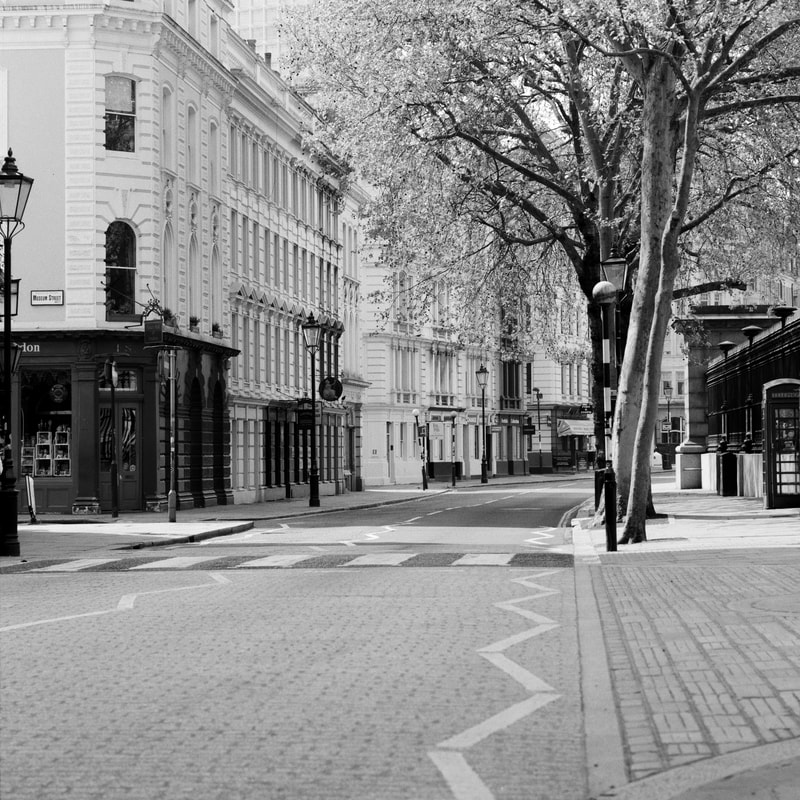 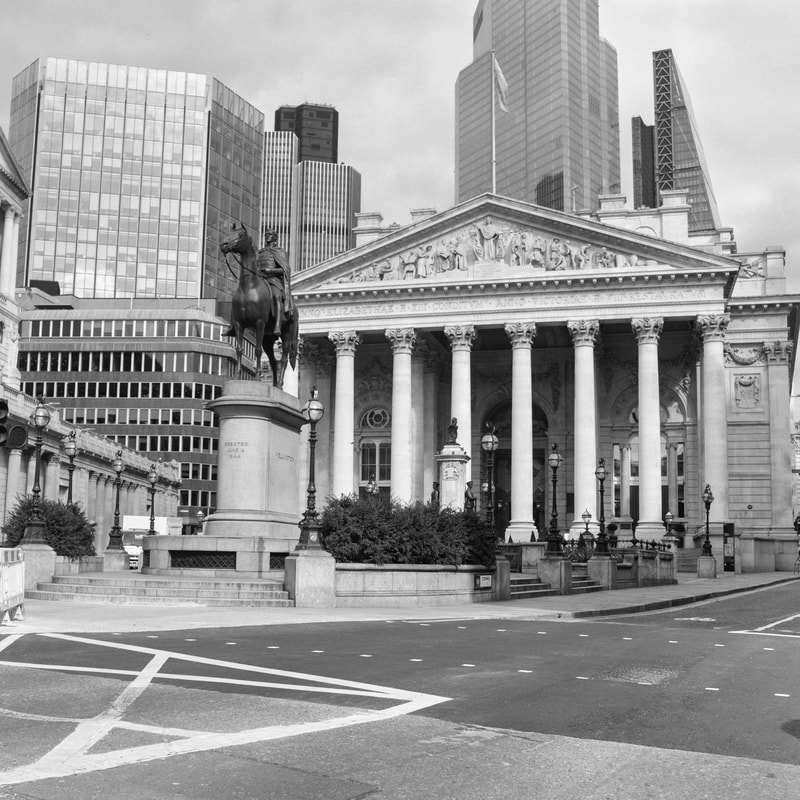 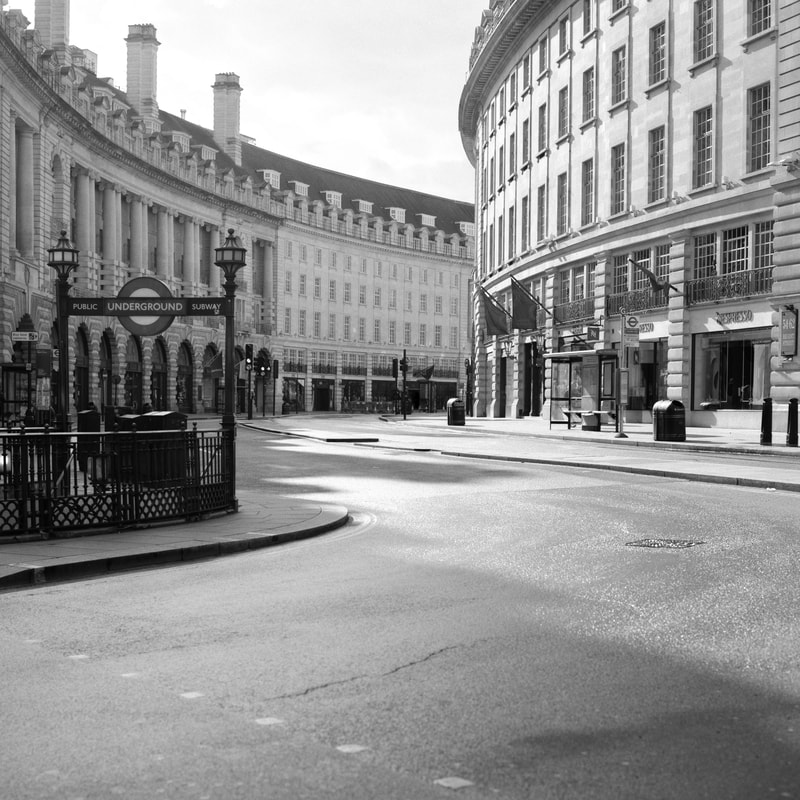 A selection of the best 200 shots is undergoing, after which they will be handprinted to large scale on high quality photographic paper, in the darkroom, with the ultimate goal to produce a collection for exhibitions and a book.
Lastly but not least, a short documentary about the project is currently under production, and once completed it will be sent to film festivals around the globe. 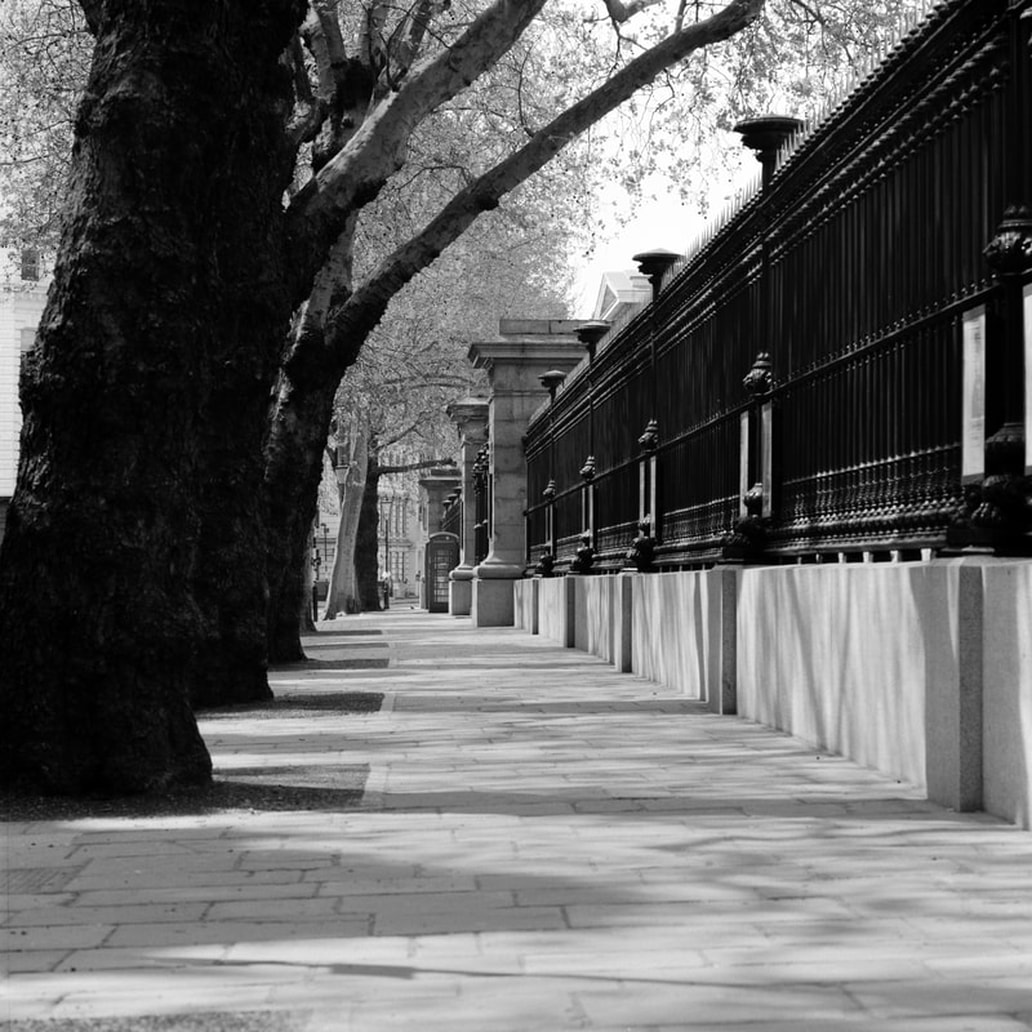