"The 7 July 2005 London bombings, often referred to as 7/7, were a series of coordinated terrorist suicide attacks in London, United Kingdom, which targeted commuters travelling on the city's public transport system during the morning rush hour.Four radical Islamic terrorists separately detonated three homemade bombs in quick succession aboard London Undergroundtrains across the city and, later, a fourth on a double-decker bus in Tavistock Square.[1] The train bombings occurred on the Circle line near Aldgate and at Edgware Road, and on the Piccadilly line near Russell Square.
Fifty-two people of 18 different nationalities, all of whom were UK residents, were killed, and more than 700 were injured, in the attacks, making it Britain's deadliest terrorist incident since the 1988 bombing of Pan Am Flight 103 near Lockerbie, Scotland, as well as the country's first Islamist suicide attack.
The explosions were caused by triacetone triperoxide-based IEDs packed into backpacks. The bombings were followed two weeks later by a series of attempted attacks that failed to cause injury or damage. The 7 July attacks occurred the day after London had won its bid to host the 2012 Olympic Games." 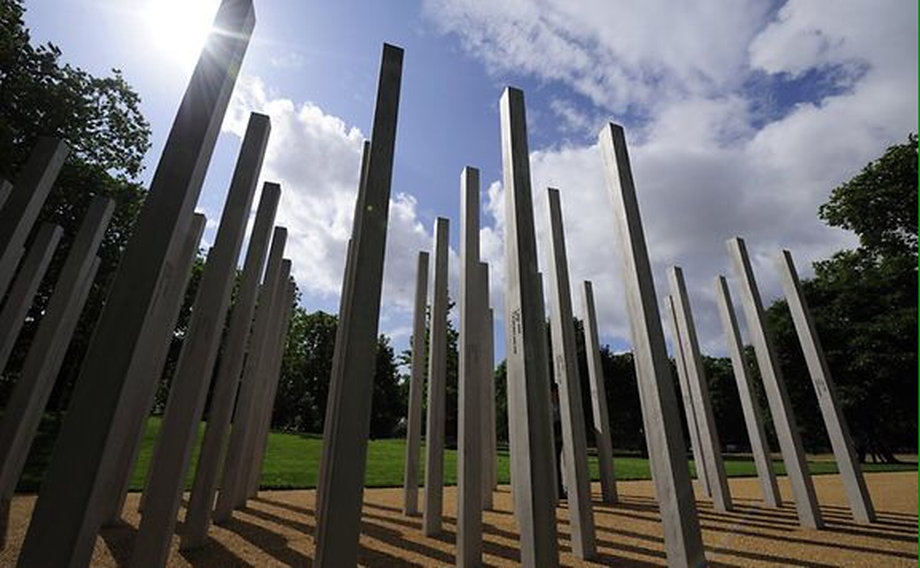 I remember feeling guilty because I was north visiting my parents on the 7th of July 2005. I was trying to contact Alison my girlfriend at the time but it was impossible.
From a distance I was hurting, I felt guilty because I wasn't in London and I didn't experience the cumulative grief as it happened, as it was happening.
I had the aftermath feelings, on the long tube journey to the Elephant & Castle for work, it effected me, it crossed my mind to look at bags and people. Similar with any bus journey afterwards, often passing Tavistock Square as I journeyed into the West End.  pauliepaul 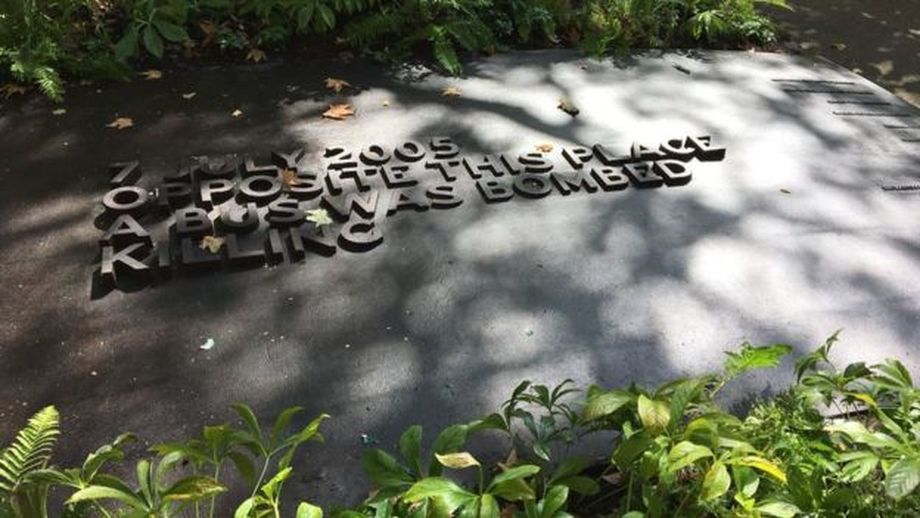 "A memorial honouring victims of the 7 July London bombings has been unveiled.The Tavistock Square Gardens memorial honours the 13 people who died when the number 30 bus exploded in front of the British Medical Association office.
it also recognises the efforts of the emergency services and the public who helped in the attack's aftermath.Fifty-two people died and 700 were injured in terror attacks on London's transport system on 7 July 2005.A one minute silence was held at the unveiling of the memorial - which features the names of the 13 victims."