We all love this at Phacemag - It's definitely Our Phacemag Pick. For more Band/Tour info click the 'Single Artwork' link to the Modest Mouse website. Best pp
​

Modest Mouse continue to add to their series of new music installments with today’s release of the tripped out dreamscape, “Ice Cream Party.” The single is accompanied by an equally mesmerizing visual, full of balloon animals and, naturally, lots of ice cream. Listen to “Ice Cream Party” and watch the visual below. The single follows their recent Record Store Day triangle 7”  (below) featuring “Poison The Well” and “I’m Still Here.”

Modest Mouse have been on massive North American tour with The Black Keys that will conclude at the end of this month. They recently announced their own headlining dates for December, playing Eugene, Reno, Santa Rosa, Las Vegas, Vail’s Snow Days music festival, and ending in Aspen on December 14th. See all tour dates below.
​ 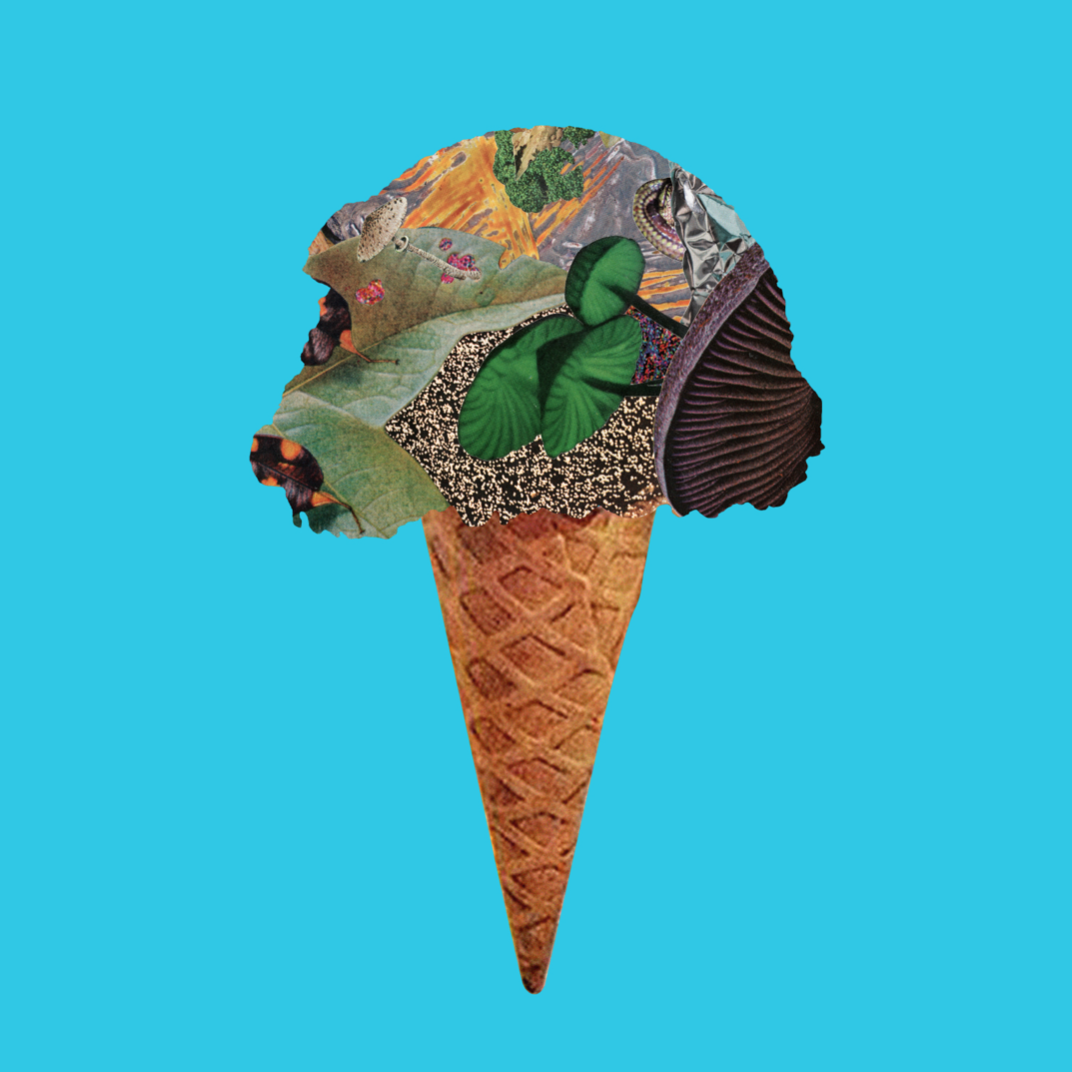 Single Artwork Link - Modest Mouse.com
​Modest Mouse’s last release was their 2015 album Strangers To Ourselves, which featured their #1 Alternative radio single “Lampshades on Fire”, and was described by NME as “brilliantly deranged”. The band has toured relentlessly since then, proving themselves to be one of the most consistent live acts today. In 2014, the band re-released their first two albums, This Is a Long Drive for Someone with Nothing to Think About and The Lonesome Crowded West, on CD and vinyl through Brock's Glacial Pace record label. Modest Mouse’s current lineup includes Brock, Jeremiah Green, Tom Peloso, Jim Fairchild, Russell Higbee, Lisa Molinaro, Ben Massarella and Davey Brozowski.