​Miles Davis
Los Angeles, CA--Craft Recordings
to the release of the vinyl box set edition of
The Legendary Prestige Quintet Sessions
from The Miles Davis Quintet on December 6th. 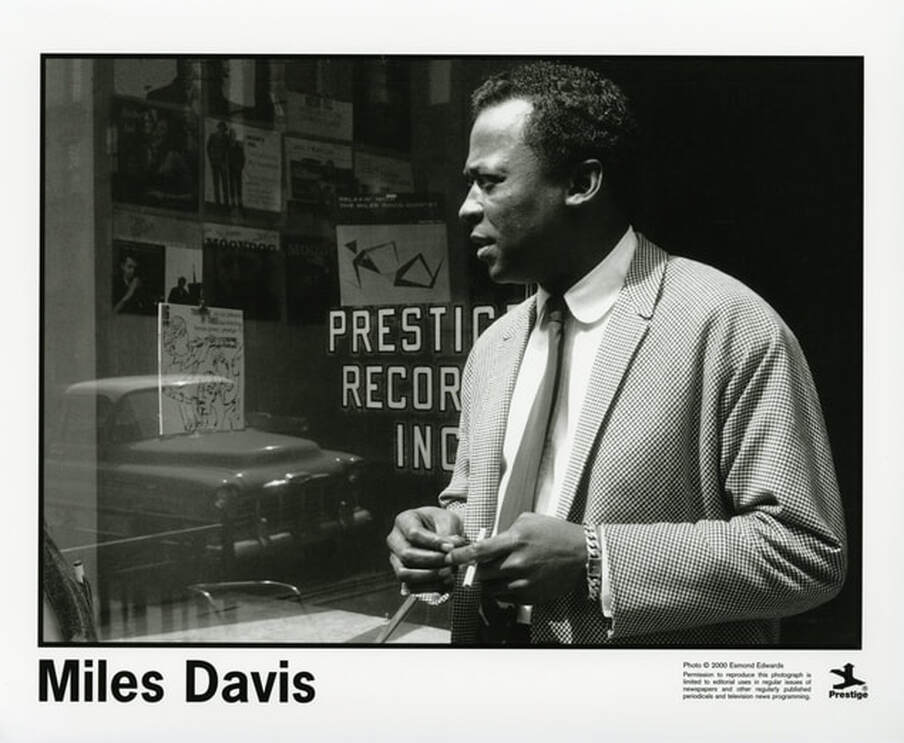 Celebrating the 70th anniversary of Prestige Records, the deluxe six-LP set presents the quintet’s marathon sessions for the iconic jazz label, recorded between 1955–56, which resulted in classic albums such as Cookin’, Relaxin’,Workin’, and Steamin’. Plus, the box set offers a bonus LPwith audio from radio and TV appearances by the group.
​Pressed on 180-gram vinylat RTI, the discs are housed in a collectible 20-page hardcover linen-wrapped portfolio-style book, featuring stunning photographs of Davis and the band, plus in-depth liner notes from esteemed jazz historian Bob Blumenthal. ​ 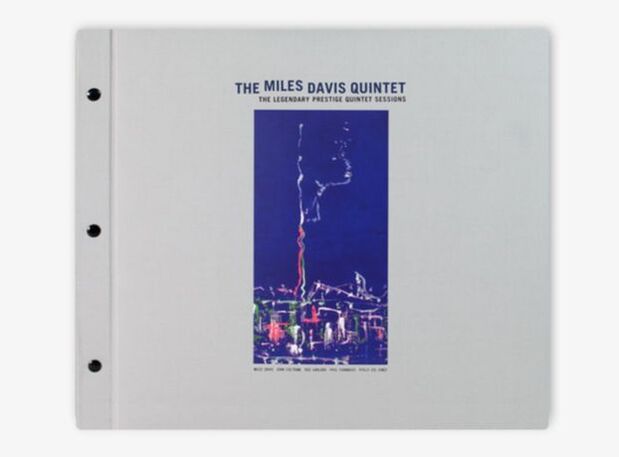 Miles Davis’ First Great Quintet was assembled in 1955—a pivotal year for the trumpeter and bandleader. Following a triumphant set at the Newport Jazz Festival, Davis was at the top of his game, and enjoying newfound recognition by industry leaders, critics, and fans alike.With a lineup that featured pianist Red Garland, bassist Paul Chambers, drummer Philly Joe Jonesand a relatively unknown tenor saxophonist named John Coltrane(replacing Sonny Rollins), the unit became thedominant small jazz group of the late '50s and helped define the hard-bop genre. In his liner notes, Bob Blumenthal writes “The Miles Davis Quintet heard here was Davis’ means of seizing the moment when his physical health and his musical concepts were on an upswing...This is the band Davis organized when he wanted his recordings to stand for more than snapshots of his momentary interests.” 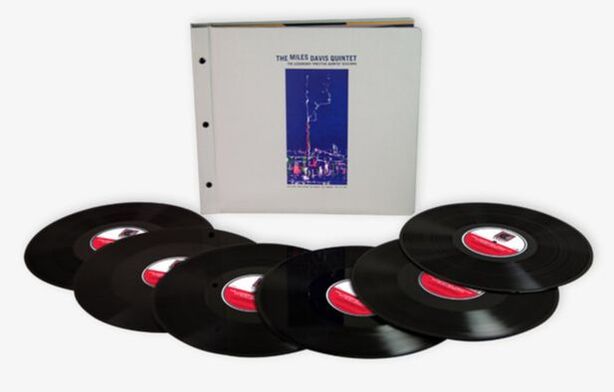 “Davis understood the potential of the new, longer 12-inch album format, and used it to create definitive performances in a variety of moods.” Adding, “The key was contrast, which began with the juxtaposition of Davis’ concision, Coltrane’s complexity, and Garland’s sparkle; extended to the textural variety the rhythm section provided each soloist; and was capped by the distinctive range of the band’s repertoire." : Blumenthal

Because much of the Quintet’s material was performed outside of the studio—in nightclubs and concert halls—a bonus LP is included, which featureseight TV and radio appearances, including live performances at Café Bohemia, the Blue Note in Philadelphia and on Tonight Starring Steve Allen, offering a broader view of the group’s exceptional work together.
The Legendary Prestige Quintet Sessions was originally released as a CD box set in 2006, (preview below Apple Music) garnering wide critical acclaim. Jazz Times wrote that “To sit down with the 32 [tracks], from “Stablemates” to “My Funny Valentine,” is to fall in love all over again with irreplaceable music whose magic is utterly manifest yet elusive of description.” All Music proclaimed, “Miles freaks…will have to have this,” while Pop Matters declared the collection to be “Perfect.” Upon its release, it peaked at No. 15 on the Billboard Jazz Albums chart.
​
share
​
google.com, pub-1336815800049544, DIRECT, f08c47fec0942fa0