FIRST SINGLE IN NEARLY 10 YEARS FROM FROM HIS FORTHCOMING ALBUM,
‘ORDINARY MAN’

Rock and Roll Hall of Fame inductee and Grammy®-winning singer and songwriter OZZY OSBOURNE today has released “Under The Graveyard,” his first new solo music in almost 10 years. A massive ballad that builds into a searing rocker, it’s the first single from OZZY’s forthcoming album, ORDINARY MAN, due out on Epic Records in early 2020.
​ 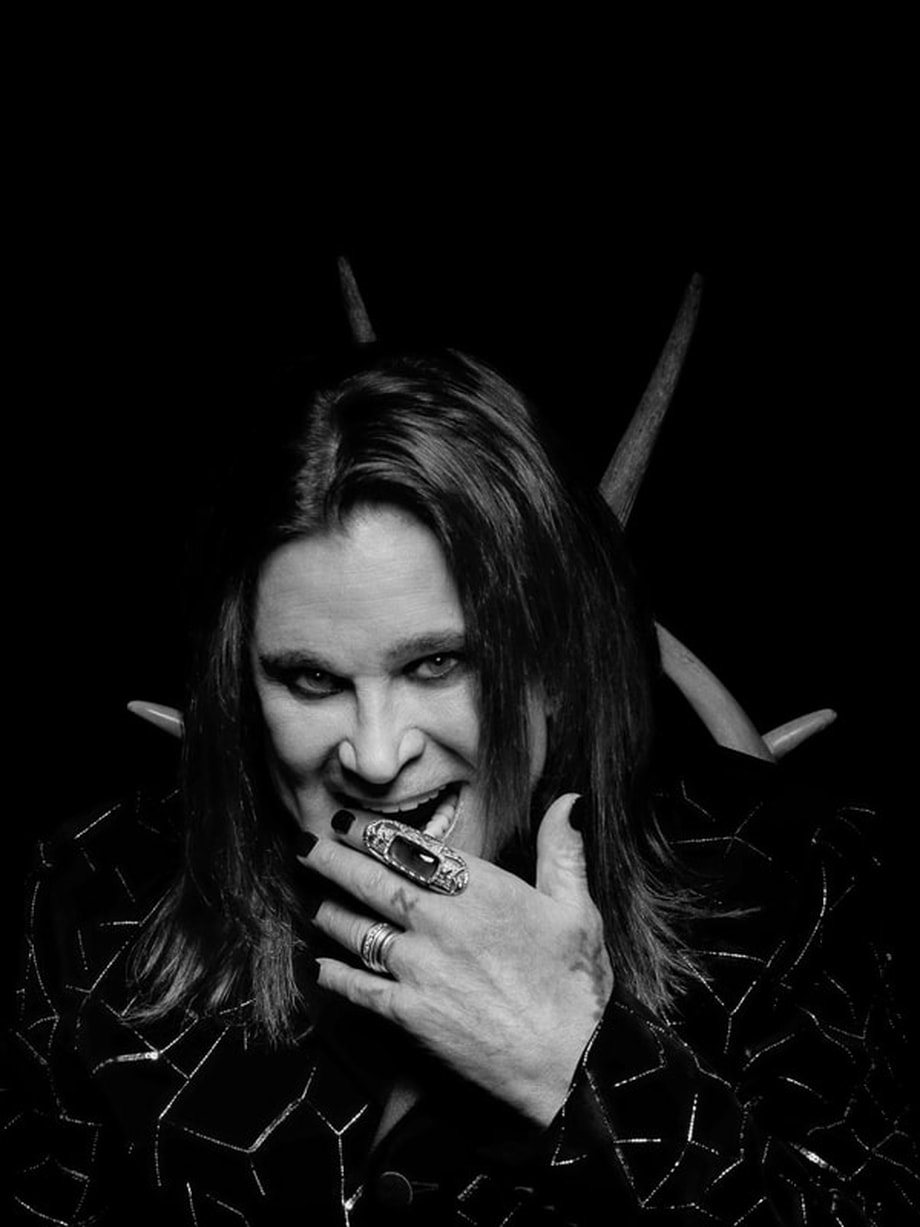 “This album was a gift from my higher power--it is proof to me that you should never give up! It all started when Kelly [his daughter] comes in and says "do you want to work on a Post Malone song?’
My first thing was ‘who the fuck is Post Malone?!’ I went to Andrew’s [Watt] house and he said we will work really quick. After we finished that song, he said ‘would you be interested in starting an album.’ I said ‘that would be fucking great, but now I am thinking I don’t want to be working in a basement studio for six months! And in just a short time, we had the album done. Duff [McKagan] and Chad [Smith] came in and we would go in and jam during the day and I would go work out the songs in the evenings. I previously had said to Sharon I should be doing an album, but in the back of my mind I was going ‘I haven’t got the fucking strength…’ but Andrew pulled it out of me. I really hope people listen to it and enjoy it, because I put my heart and soul into this album."  : OZZY 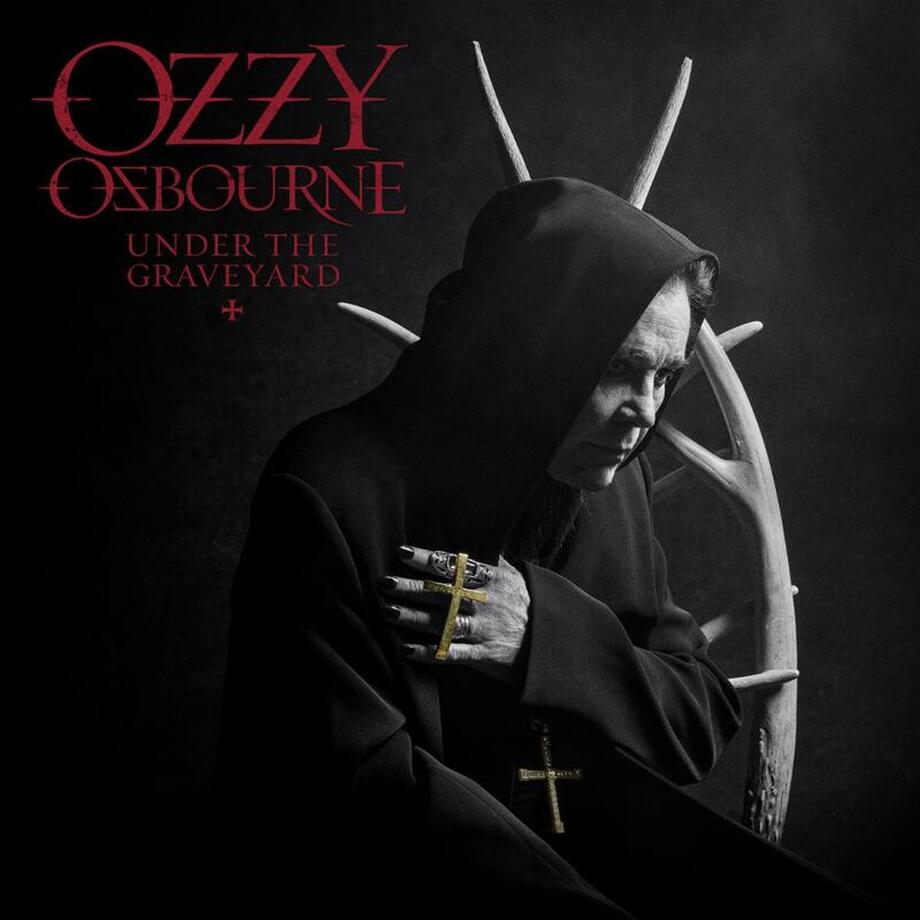