Squeeze Photographs by Danny Clifford
Squeeze are such a big part of British music, and British cultural history for that matter. We'll be at O2 London Indigo on the 9th for a Photp review so look out for that. Can't wait! Best pp

​Squeeze announce that ‘The Difford And Tilbrook Songbook Tour’ will aim to raise food, funds and awareness for the Trussell Trust network of food banks.
​The 27-date tour will see the South London legends play their extensive list of hits as a band as well as rare gems from their back catalogue and solo careers.
With 2 critically acclaimed albums in the past four years, and a live show that has seen them headline numerous UK festivals as well their own sold out tours across the UK, USA and Australia, “something of a renaissance” seems like an understatement.

“‘I am over the moon to be touring with Squeeze and raising donations for the Trussell Trust. We’ve had something of a renaissance in the last few years, and look forward to this continuing.” : Glenn Tilbrook

Commenting on his solo shows, as well as a run of dates with Wilko Johnson, which raised food and funds for the Trussell Trust, Glenn continues ​:

“I’ve been so humbled and moved by the generosity and compassion of the people coming to the gigs and donating. It’s disgraceful that in 2019 people can’t afford to put even the most basic food on the table. So far, more than 1.5 tonnes of food has been raised for those that need it, and I can’t wait to see how much we can achieve when Squeeze tour later in the year.” ​

Lauded as a song writing duo, Difford and Tilbrook have been compared to Lennon and McCartney since ‘Take Me I’m Yours’ – their first release in 1978 which blasted Squeeze into the forefront of the UK music scene. Following up with hits such as ‘Cool For Cats’, ‘Up The Junction’, ‘Goodbye Girl’, 'Pulling Mussels From The Shell', “Tempted”, and so many more, Squeeze established themselves as not just a passing footnote in New Wave history, but as an important and vital part of quintessential British music. .... cont below
​ 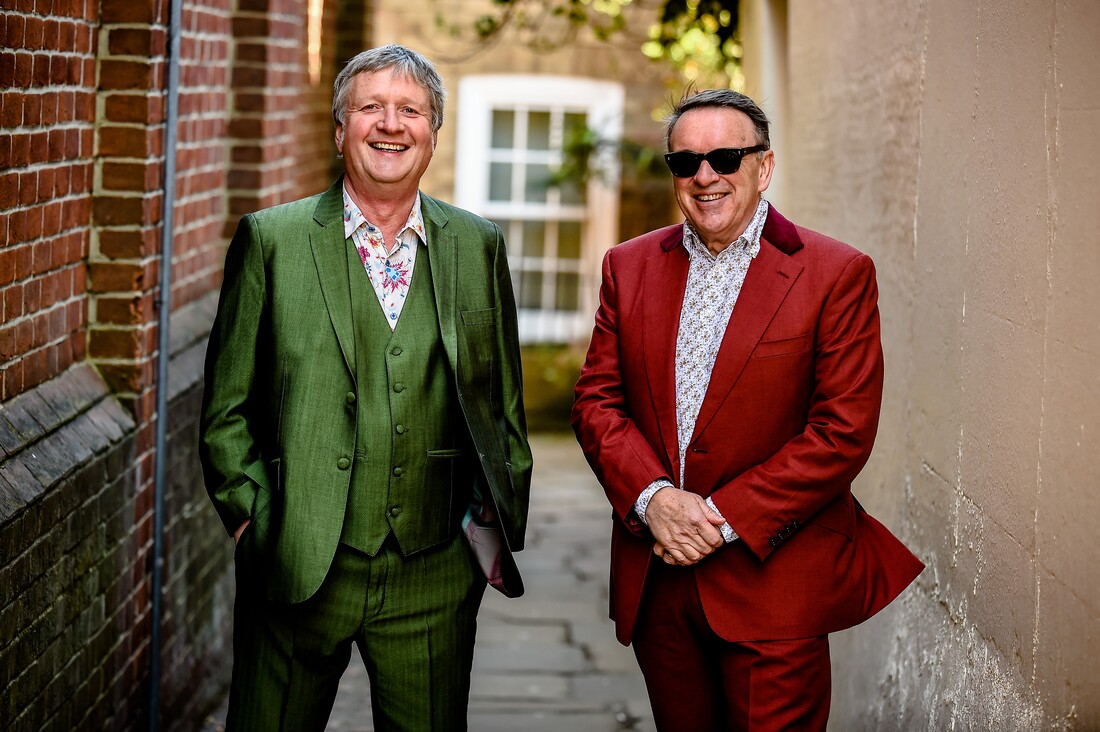 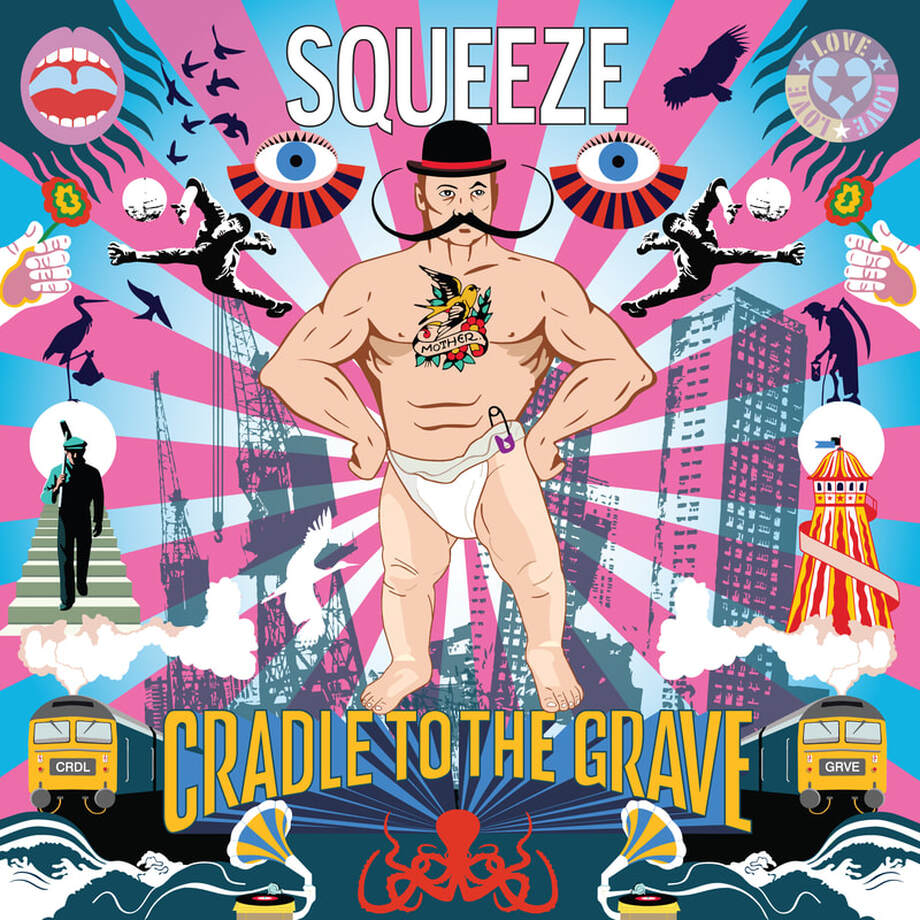 ​These hits also established Difford and Tilbrook as some of the most prolific writers of their time, amassing a wealth of melody-rich earworms over the past four decades, both as Squeeze and also in their solo work. Chris Difford adds “I feel excited about the tour. It’s a great band full of dedicated, hardworking, passionate people and we have a fabulous catalogue of songs to dip in and out of, so I feel completely blessed. Like Glenn I can’t wait to see what can be achieved at our shows in the UK this autumn. Glenn very much inspired this idea [to support the food banks] and it beggars belief that people in this day and age have to feed themselves from a food bank. I can’t wait to strap on the electric guitar again and sing the songs that got me where I am today.” At all venues there will be multiple food drop points and collection boxes, where audiences can donate non-perishable food or money. Food donated at the venues will be collected and distributed to the nearest Trussell Trust food bank. Food banks provide a minimum of three-days’ nutritionally balanced, non-perishable tinned and dried foods that have been donated by the local community. A list of items in a typical food parcel are: cereal, soup, pasta, rice, tinned tomatoes/pasta sauce, lentils, beans and pulses, tinned meat, tinned vegetables, tea/coffee, tinned fruit, biscuits, UHT milk and fruit juice. If possible audience members are asked to check with local food banks to see what supplies are currently needed. ​ 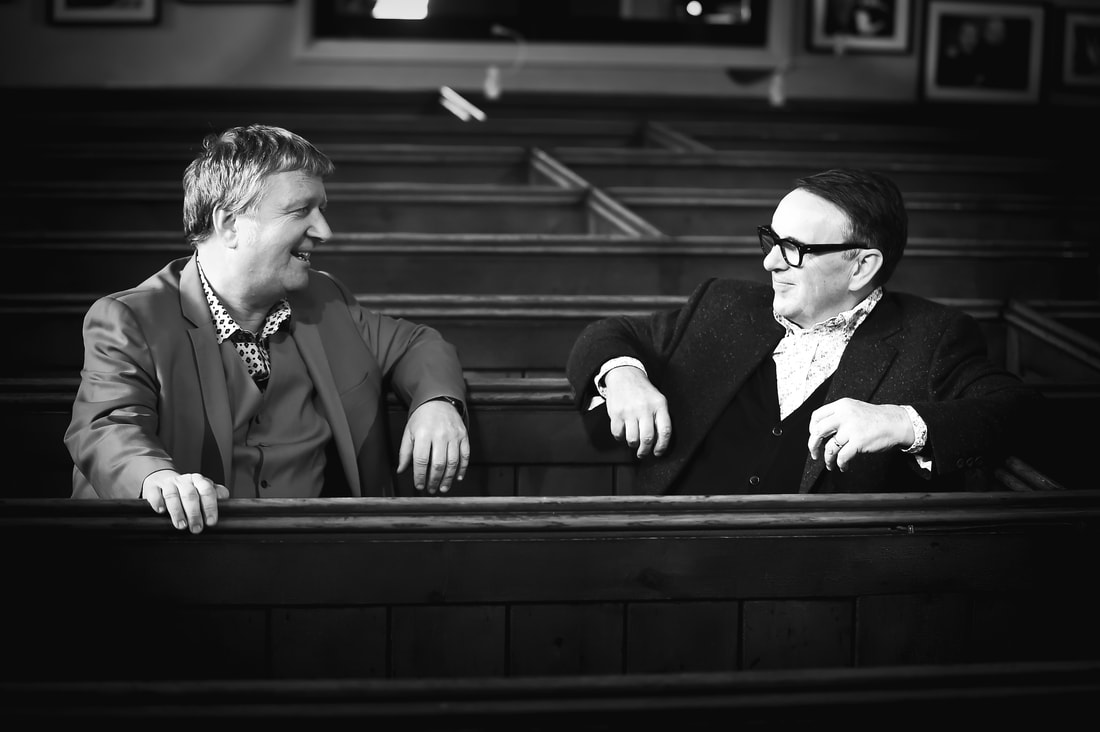 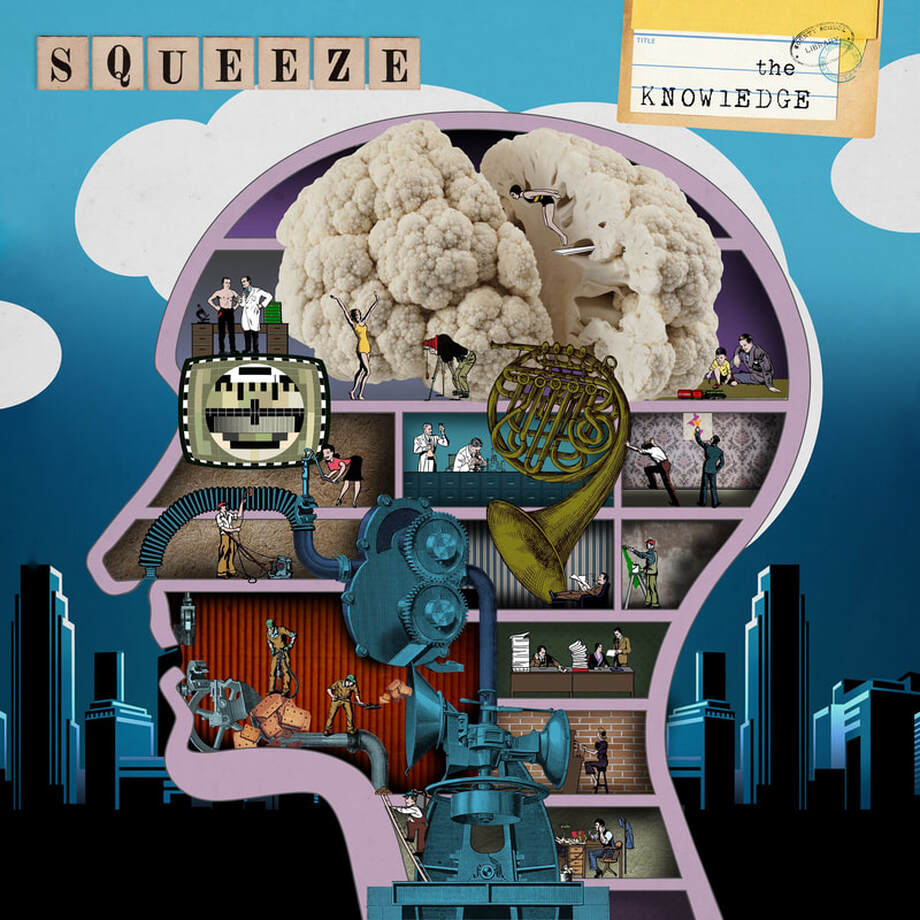