Pop singer-songwriter AJ Mitchell has released his brand new song “Say It Again” today via Epic Records. With endearing lyrics and an infectious hook, the song has the heartbeat of a true pop anthem. “Say It Again” is premiering now on the cover of Apple Music’s New Music Daily playlist HERE and can be heard across all digital streaming platforms HERE.

“Say It Again” was co-written by Jake Torrey (Lauv), Michael Pollack (Maroon 5, Alec Benjamin) and the Futuristics (Halsey, Camila Cabello). The track was preceded by AJ’s smooth, stripped-back song “Like Strangers Do”, which arrived on October 18th to acclaim from Dujour, Idolator, and more. He’s currently prepping his debut full-length album, due out early 2020 via Epic Records.
​
AJ was officially announced as the latest MTV PUSH artist earlier this week, highlighting him as a singer-songwriter that’s truly on the verge of breaking out. Additionally, AJ was recently named a 2019 Vevo LIFT artist, joining an impressive group of notable alumni such as Sam Smith, Halsey, Khalid, Billie Eilish, Jorja Smith, SZA and more. Watch Vevo’s beautiful short film about the singer-songwriter’s upbringing and connection to his hometown of Belleville, IL HERE.

In August, AJ officially released his Slow Dance EP via Epic Records. The collection of songs showcase the rising pop sensation’s unparalleled vocals and unique pop & R&B sound, including the title track featuring Ava Max. Last month, AJ delivered a stirring performance of the song on The TODAY Show with Hoda & Jenna on NBC. Currently in the Top 40 at US Pop Radio, “Slow Dance” is at number 35 and continuing to rise.
​ 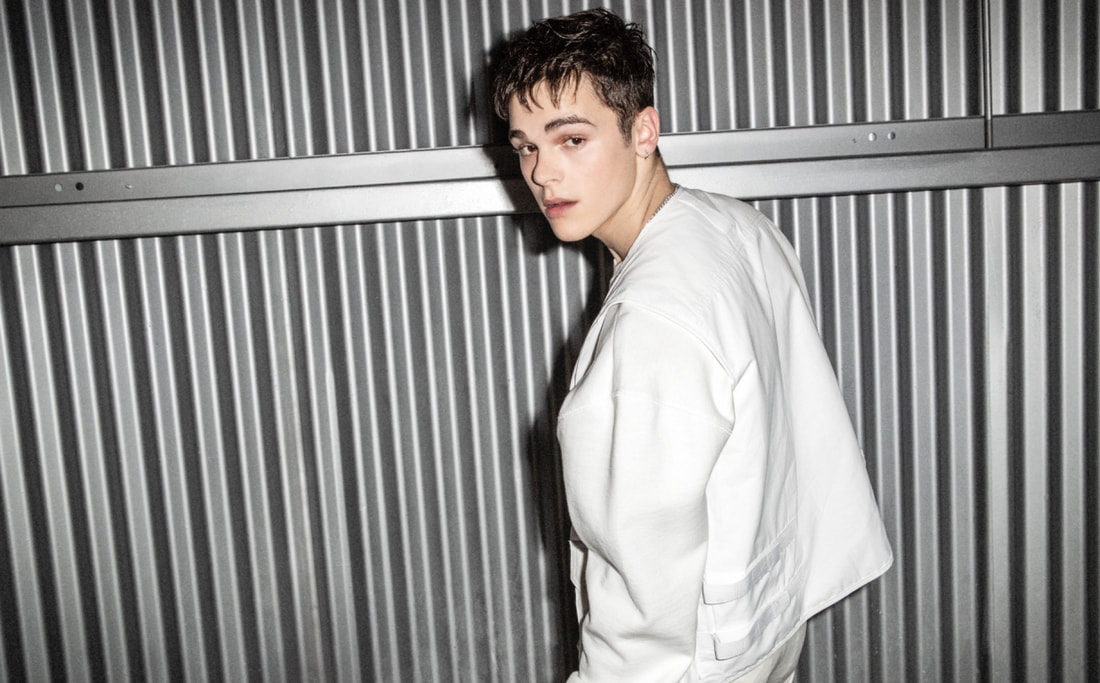 Sporting a slick and show-stopping voice, sharp songwriting chops, and endless charisma, AJ Mitchell emerges as a stylish and soulful new leading man for pop R&B. Born and raised in Belleville, IL, he went from uploading highly-trafficked covers on social media to personally writing and recording his 2017 breakout single “Used To Be.” The latter has clocked over 45 million Spotify streams to date as he inked a deal with Epic Records and relocated to Los Angeles.

With over 100 million-plus streams on tracks such as “I Don’t Want You Back, “Girls,” “All My Friends,” “Talk So Much,” and “Move On” and 4.15 million monthly listeners on Spotify, he cemented himself as 2019’s fastest rising star. Named a 2019 Vevo LIFT artist and acclaimed by Billboard, Idolator, and Seventeen, he sold out numerous headline shows and performed on The Today Show and Good Day New York. As the year went on, his rapid rise only accelerated. AJ flexes his star power and vocal prowess on the Slow Dance EP. Preceded by “Move On” and the Top 40 single and title track “Slow Dance” [feat. Ava Max], his songwriting and show-stopping spirit once again take center stage on upbeat and undeniable new anthem “Out My Mind.” To date, AJ has had three songs in the Top 40 Pop Radio charts: “Girls", "All My Friends" (#29), and "Slow Dance" (currently #35 and climbing). Now, he sets his sights on pop domination with every move and will be releasing his debut full-length album in the next few months.
​​ 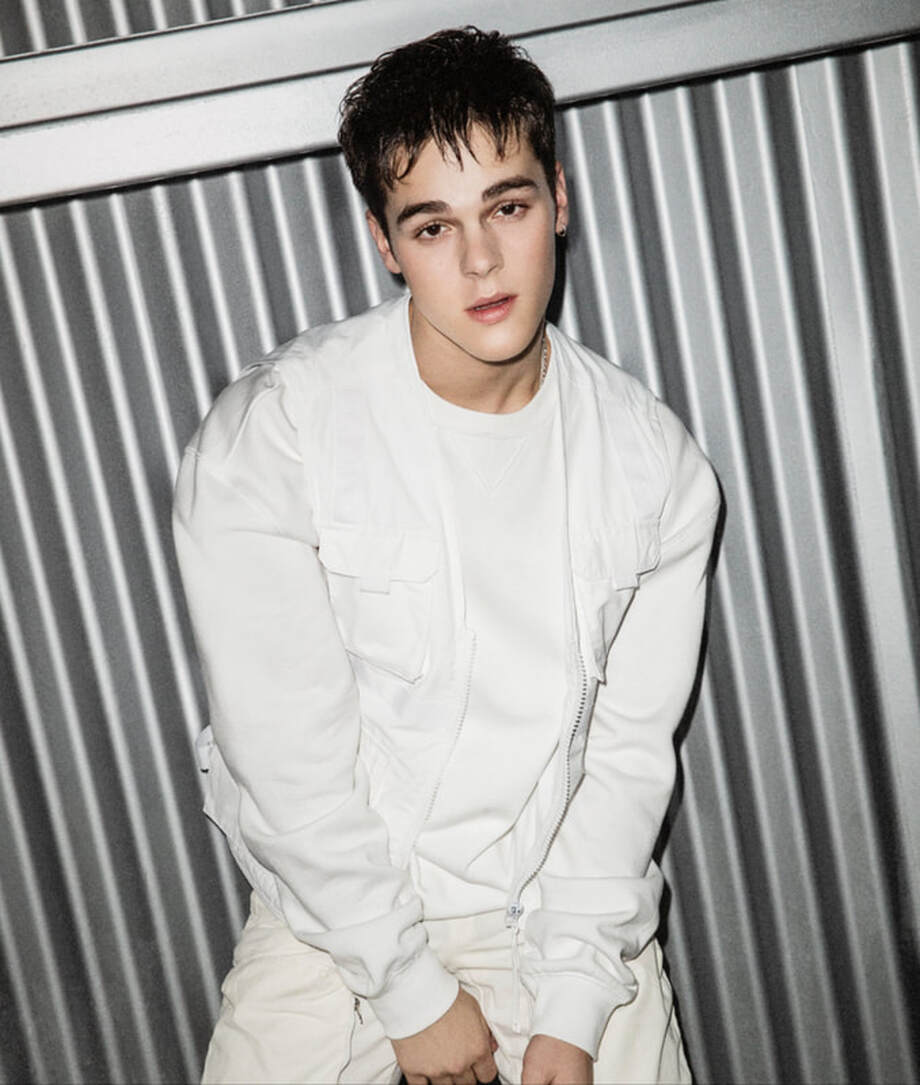