LOOPERS
Loopers: The Caddie's Long Walk
will be shown in over 70 cinemas across the UK & Ireland
for a limited time only.
Tickets can be found at
www.mycineplace.com/loopers

This is a must see if you a golfing Bill Murray fan, or just a golf fan, or just a Bill Murray fan...well you get the picture, & you should go and see it!  - best pp
11th July, 2019, London, UK: CinEvents, in partnership with Gravitas Ventures, drive Loopers: The Caddie’s Long Walk, narrated by Bill Murray, into cinemas across the UK and Ireland for a limited time only from July 23rd, just days after the 148th Open at Royal Portrush.
Loopers: The Caddies’s Long Walk is the most thorough feature-length film documentary ever developed on golf’s historic caddie profession and explores the incredible personal bond that a golfer and a caddie develop through hours of time together. The film is narrated by actor and the most famous Caddie Hall of Fame member,  Bill Murray (Ghostbusters, Lost in Translation, Caddyshack). 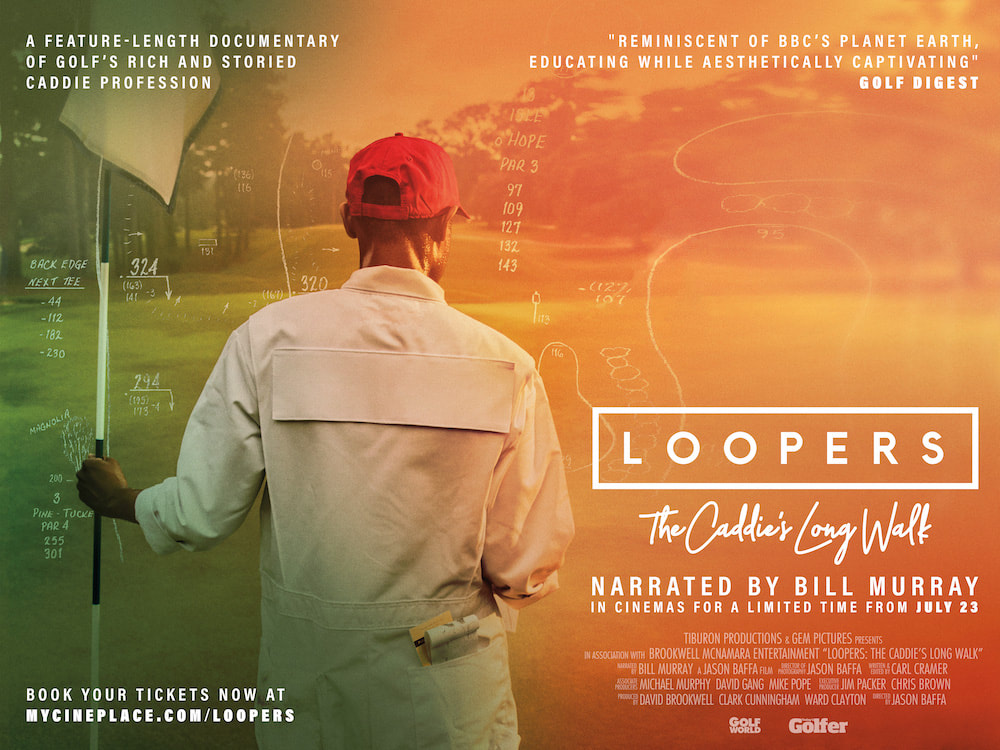 It is often said that a good caddie does three things: show up, keep up and shut up. But a great caddie wears many hats. They’re the player’s psychologist, mother/father figure, technical advisor and confidante. The film unveils the working dynamic between famous partnerships like the heartfelt story of Tom Watson’s and caddie Bruce Edwards. Conversely, it delves into the making of a caddie’s career with stories like Greg Puga — a young Bel Air Caddie from East Los Angeles who fought his way to Augusta to play in the Masters as a Mid-Amateur Champ. Another is the compelling legacy of caddie master Mike Kiely, who has been the caddie organizer at historic Canterbury Golf Club in Cleveland for a half-century and guided many caddies toward successful lives.
Whether familiar or new, these are stories that will make you re-think the way you look at Golf, and especially the job of the Caddie. 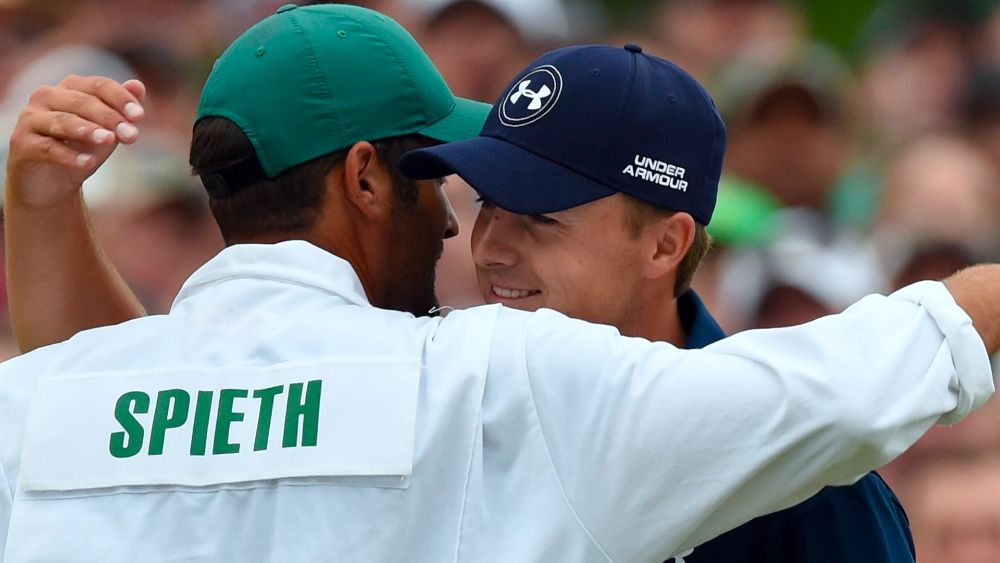 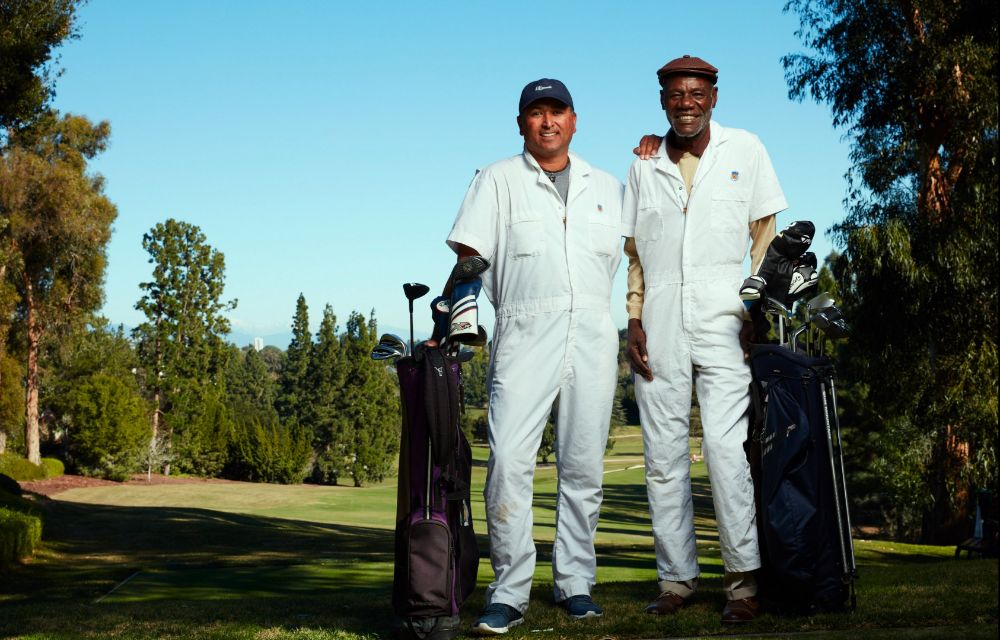 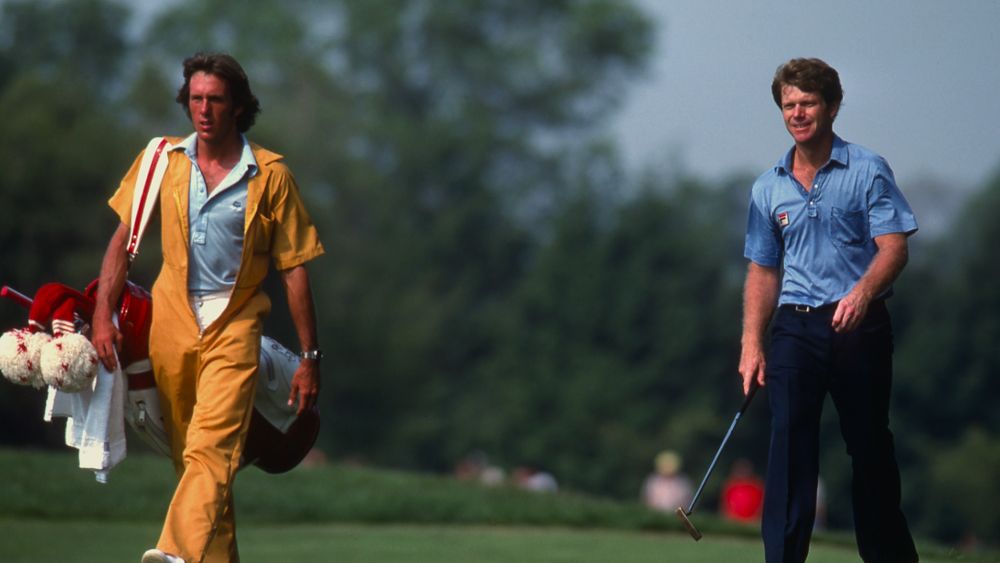 Loopers: The Caddie's Long Walk is a visual tour de force, shot on the iconic courses of Pebble Beach, Augusta National, St. Andrews, Carnoustie, Prestwick, Ballybunion, and Lahinch. Crafted in the spirit of documentaries like “20 feet from Stardom”, “Jiro Dreams of Sushi” and “Step into Liquid”, the film is a must-watch document of the game of golf as you’ve never seen it before." 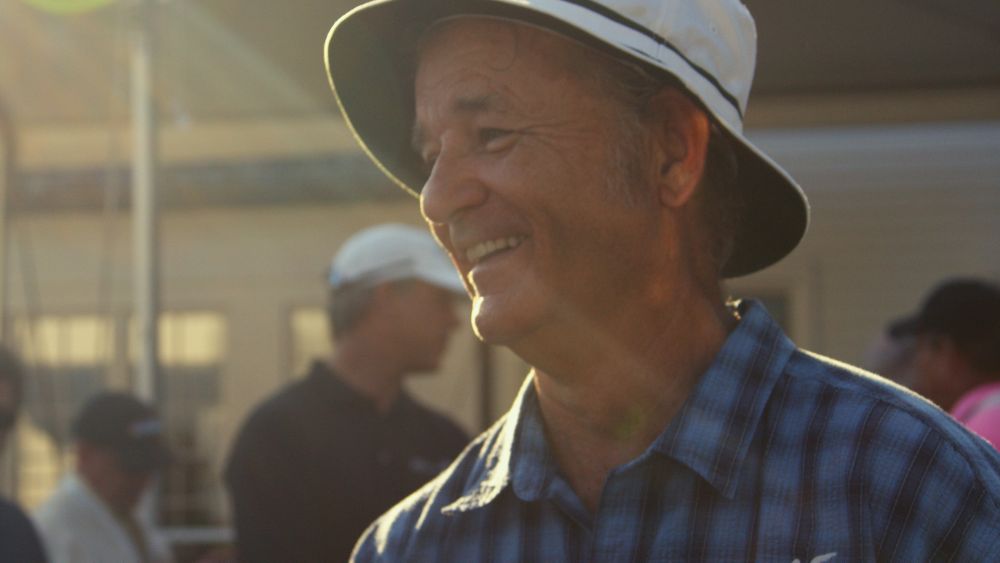 “Loopers” is directed by Southern California filmmaker Jason Baffa, who has directed successful independent films on the global surfing sub-culture, including “Bella Vita,” “One California Day” and “Singlefin: Yellow.” Baffa’s first film on golf harkens back to his days growing up when he played golf with his father and uncle.
share
​
google.com, pub-1336815800049544, DIRECT, f08c47fec0942fa0