Rising alt-pop star Greta Jaime returns with ‘Internet Love’, the last of her releases in 2019. A shimmering solitary guitar arpeggio floats beneath her vocal. As the song grows, so too does the style, weaving bold melodies - reminiscent of Tove Lo or BANKS, - with the throbbing spectral-pop darkness of Grimes. When the beat drops, the bass and drums lurch with a groove that channels elements from trap music. Merging approaches from across the spectrum of contemporary popular music into her highly idiosyncratic, vibrant and intensely detailed sonic world, Greta takes on difficult themes of love and false connection in our digital times. ‘Internet Love’ caps a year of consistent releases for Greta, and sets a new high watermark for her skills as a songwriter, multi-instrumentalist, singer and producer. There is no doubt that Greta will enter 2020 at the crest of ones-to-watch lists. 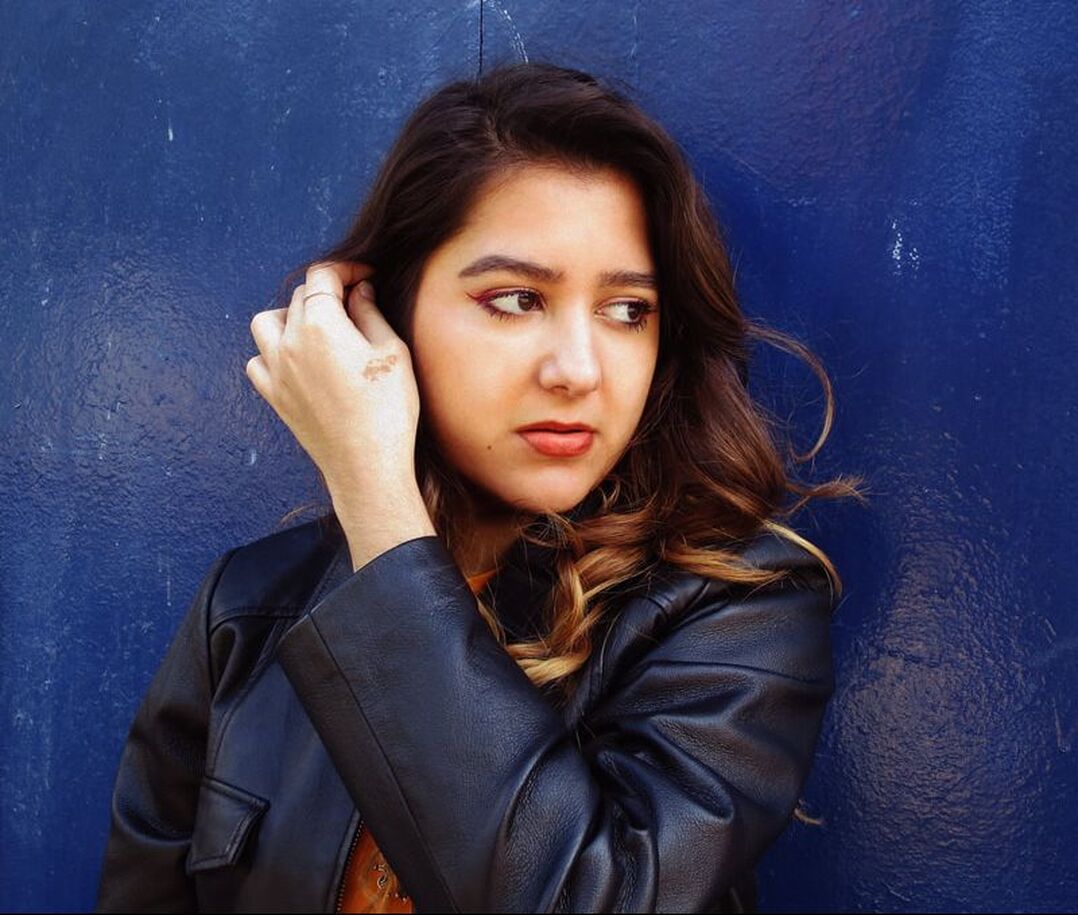 At only nineteen years old, Greta Jaime (pronounced "jay-me") is already a rising pop talent. After putting out her debut single 'Lost in Mexico' at sixteen, the north Londoner (of Mexican origin) has gained a firm foothold in the industry. In 2017, she was longlisted for Glastonbury Festival's Emerging Talent Competition alongside artists such as Cosmo Pyke, Fenne Lily, Jordan Rakei, and Flohio. Later that year 'Lost in Mexico' received airplay from Tom Robinson on his BBC 6Music mixtape. During this time, Greta gigged at a number of London venues including  the O2 Academy Islington, The Camden Assembly, and Hoxton Square Bar & Kitchen. Since then her releases have gained consistent press support, with publications and outlets like The Line of Best Fit, BBC Introducing London, Born Music, and It's All Indie spotlighting her beguiling and idiosyncratic pop sound. She has also received support from Spotify, having been playlisted on all of South East Asia's 'New Music Friday' playlists. Through her poised self-production, songwriting, singing, and guitar, and through her thoughtful lyricism concerning the complexities of relationships and identity, Greta Jaime is already making a name for herself as a fully-formed and vital new artist.