Jo Beth Young talks to paulie, read below. With a new single 'Dark Cloud' off her (soon) forthcoming album 'Strangers' this influential artist will have her time to shine so very bright. Jo will be visiting us at the Phacemag studio to record a 'proper' chat, around October, to coincide with the album launch. This 'chat' will be published on PhaceTV - a new YouTube Channel we're launching which will be dedicated to interviews-news-reviews well everything really. Love this! Fran
​

R I S E (aka Jo Beth Young) is an English songwriter whose relentlessly authentic songs and mesmeric voice cut deep into the fabric of human frailty with a visionary sound swaying hypnotically between dream folk and progressive grit; at times dark but always beautiful.

Establishing her unique sound early on in Ireland cutting her teeth on the folk circuit, she returned to the UK and met her long-term collaborator Martyn Barker (Shriekback, Goldfrapp, Robert Plant) and caught the attention of Chris Difford (Squeeze) who sang on her debut EP Blue.

Since the release of her debut album ‘An Abandoned Orchid House’ in 2018 (under the longer moniker of Talitha Rise) she has been gathering international acclaim and support from BBC 6, BBC Introducing Devon, and the legendary ECHOES Radio in the USA who made her the number 1 album of the year! 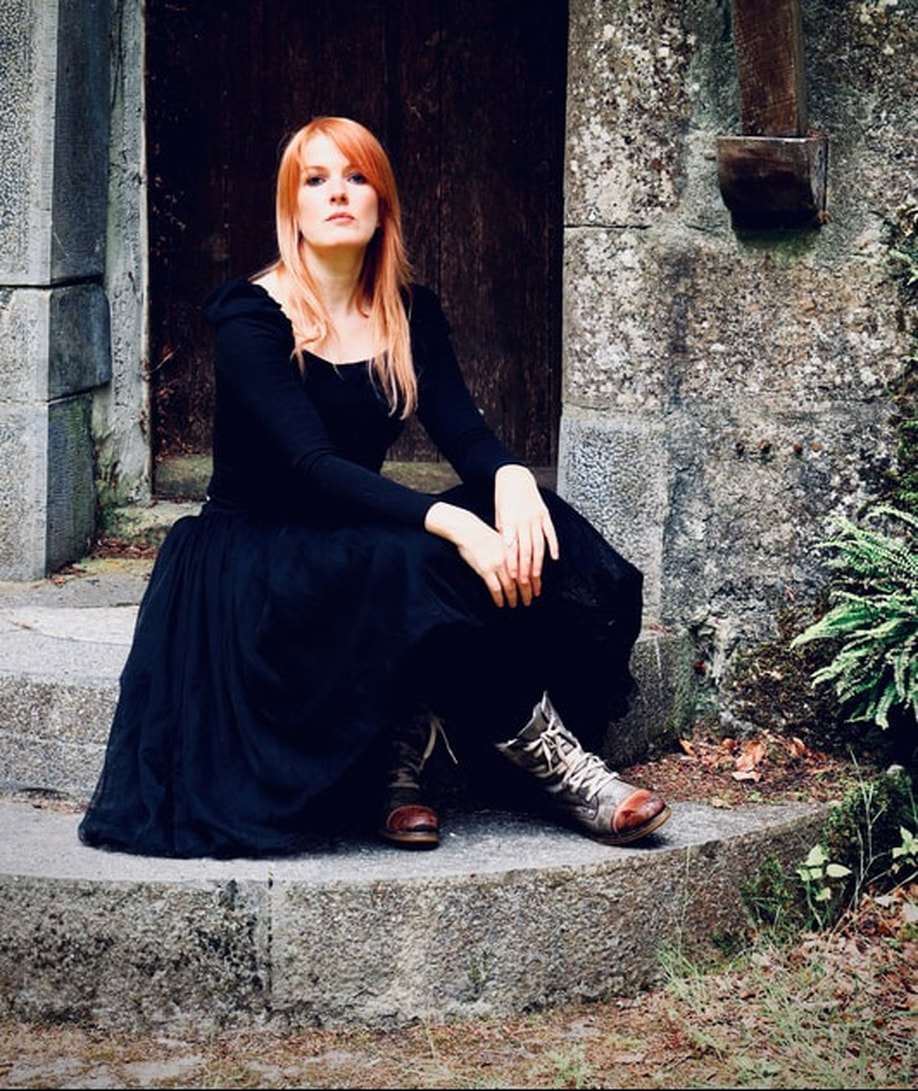 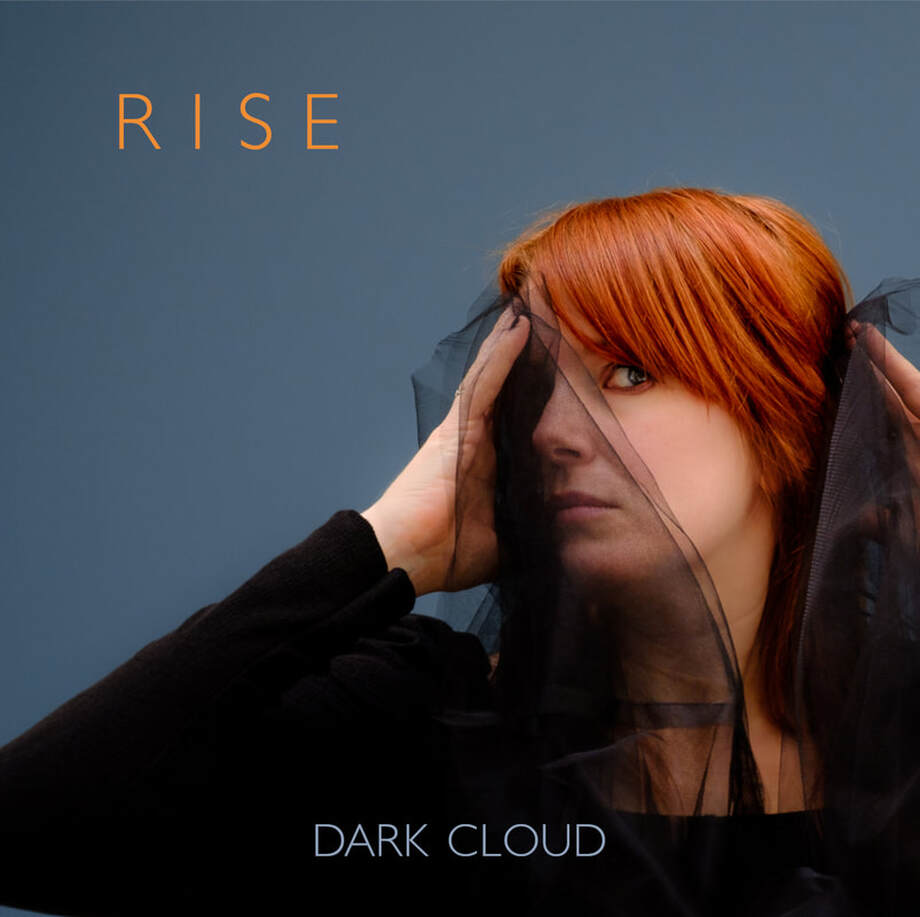 The 'Chat' Before the 'Big Live Chat'

Hi Jo, I wish people knew how much effort it takes to come up with fresh questions to ask creative artists such as yourself! Which is why we're going to see you in our studio to record a live 'proper chat' for PhaceTV !

In the meantime..
I have to ask..Influences?

Thanks paulie, I'm really looking forward to visiting in October for,  'A proper chat', (to coincide with my album launch!)  but for now...
I think influences span across the board. Musically it's always easy to pick out sonic
inspirations from childhood discoveries of early Genesis, Hendrix, Bowie, Nick Drake, Radiohead,
Beck, PJ Harvey, Tori Amos, Faith No More, English and Irish Folk Music and Gospel, but I'd say I've been equally
influenced by Opera, Benjamin Britten, Beethoven, hearing Mussorgsky for the first time,  the incessant teenage reading of novels by Thomas Hardy and Emily Bronte, poets such as Yeats and Houseman and loving artists like Frida Kahlo, Vincent Van Gogh and Manet. Film Noir, conversations with friends and strangers, experiences, nature, travel.  Every kind of art or facet of life leaves its imprint in what you do, it's never just musical.

"I think that classical is the pinacle for music as an art form. What followed is a mish mash of cultural expression, the best or most popular of which went on to define the associated generation!" : pp

So was music always your first love?

Yes. As a child I'd sing before talk and was obsessed with stealing and secretly listening to my four older brothers' vinyl collections.
I even learned to wire 6 speakers together so I could lie on my bedroom floor and create 'surround sound' to listen to Pink Floyd Wish You Were Here and Beethoven's Moonlight Sonata on repeat. My poor Mum thought I was terribly depressed but I really wasn't. My brother Alan used to sing 'Music was my first love and it will be my last' to me all the time because he could see it was all I really cared about. I think it was my refuge and sanctuary and still is for sure. Creativity is my mental illness.

Are you involved in production?

Very much. 'Strangers' is the first full album I will have produced entirely alone, so it's scary stuff! You kind of disappear totally into the process and anything more secular and mundane feels very jarring. I just finished the last song last week so I'm very happy to be back in the human race again after being in what feels like music file Narnia for the last 12 weeks.. though I do love it! ​ 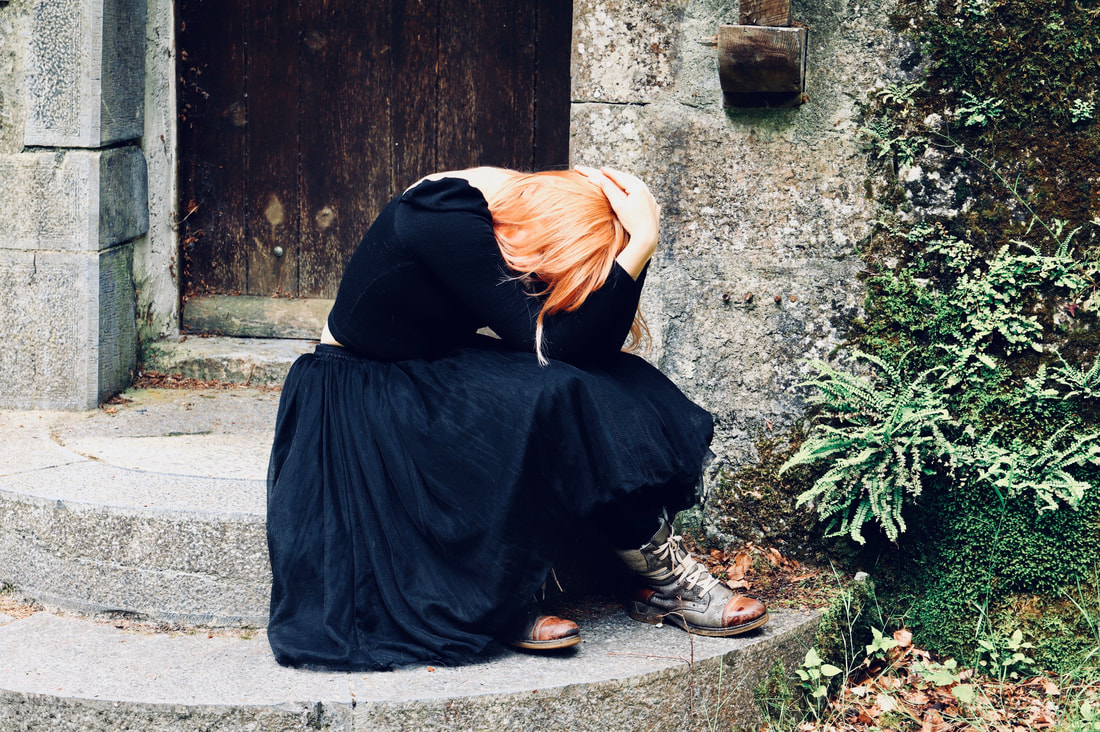 Jo, are you at home on stage, performing?

Yes and No. I'm what a good friend once called a 'Public Introvert'. It took me years to get onto a stage
without throwing up first and I would be so afraid my palms would sweat so much I'd barely be able to keep my hands on the strings.
It is probably not a natural thing for a solitary creature like me. Now, I feel I'm really getting there. 1 minute before going on stage, I always have this last minute wish to just go home, put on my pyjamas and have a nice cup of tea instead. I always ask why anyone would do this to themselves! but once I get up there I'm fine and I'm away.  What shifted it for me was seeing the stage as my living room and imagining everyone had just come round to my gaff for some fun, rather than I had turned up at their house and better deliver the goods!

Can I ask you about a book, and a film...
One that moved, inspired or you just loved!

I think Jude The Obscure by Thomas Hardy was one of the first books that moved me deeply and has remained a marker. Hardy's books always seemed so tragic but I read he marked the manuscript margins with S H N, meaning Sad, Happy and Neutral and made sure his books had equal measures. He proved the point that we remember the sad for longer or it makes more impact. I was touched by Jude's pursuit of something bigger outside of his circumstances that perhaps seems impossible.The following of a glamour and expansion of ones experiences contradicted by the reality of your own personal fate and destiny. There is a part of that book where Jude is climbing up a ladder to look at a fictional  Oxford in the evening sun and beholds it as a shining halo over a new Jerusalem. Once he falls in love for the first time the Sun (once a halo) becomes no more than a convenient lamp for his beloved's face. I remember being so utterly moved by the changeable nature of reality according to our fleeting opinions. How it is our meaning that makes it poetic or meaningless in the moment.
Can you think of a film?

Departures is a film I saw recently that moved me deeply and has become my new favourite. I guess there is a similarity there in the theme of great artistic ideals being shattered to only find that magic lives firmly in the mundane of life. As a wise man once said don't be afraid to live a small life, a small life is a big life.

That's lovely Jo, and finally, until October that is.
Are you friends with the music business at the mo, and more importantly, is the music business friends with you?
​
Very interesting question. Do we even know what the music business is anymore? I am involved in nearly every part of making and marketing my own music. I'm very lucky to have worked with two lovely labels, Sonic Bond and now Thoroughbred Music and there are people with integrity creating amazing art in there. On the dark side, there are a lot of people in the business aspiring to something fleeting and uninspiring. Quick term gain, glamour, acclaim etc. There's a lot of opportunity to suffer betrayal and you can end up the other side of it with skin as thick as iron rhino. I think however it's changing. There have been times it's not been my friend for sure and times I've discarded it and felt it no more than an ice lolly that's had all the flavour and essence sucked out of it. But I think we have an opportunity right now to bring the soul and heart back. There are good guys and bad guys like any walk of life. I used to want to drop it all and run for the hills, but I'm beginning to think we may need people on the inside willing to make the change. The Revolution starts within.