​All Photographs © Jake Webber Photography
Wow, where to start? What a great show from Anna who looked amazing by the way. It was often a very highly charged performance, Anna running around into the audience, not afraid to sing straight to them at times off mic, and then return to the microphone with dramatic effect.
This interaction with the seated audience felt completely natural, Anna is such an accomplished (cool!) performer and the whole thing worked to an accompaniment of great energy. 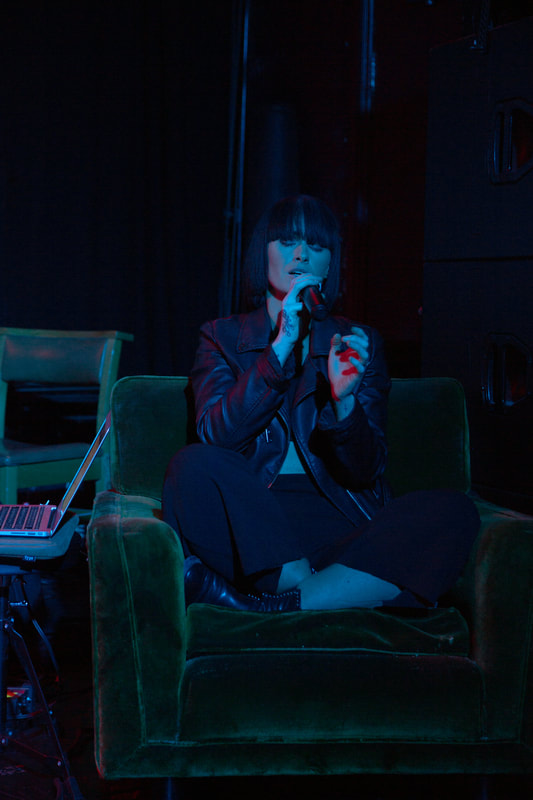 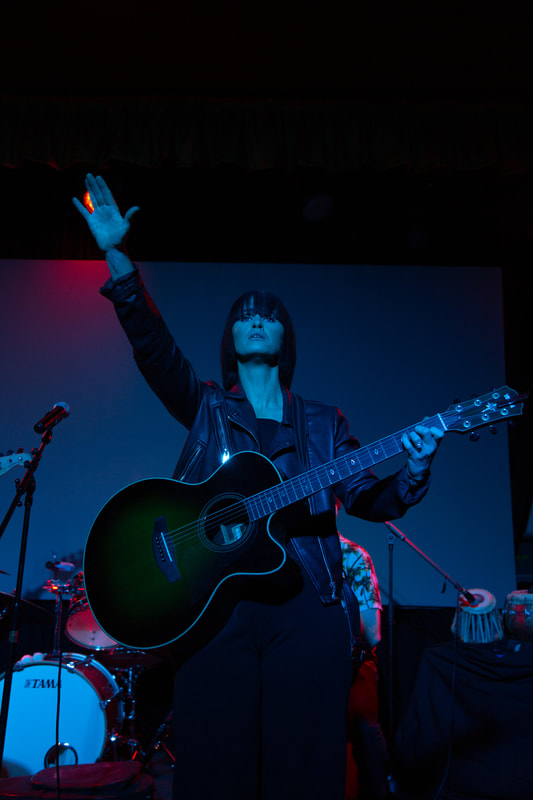 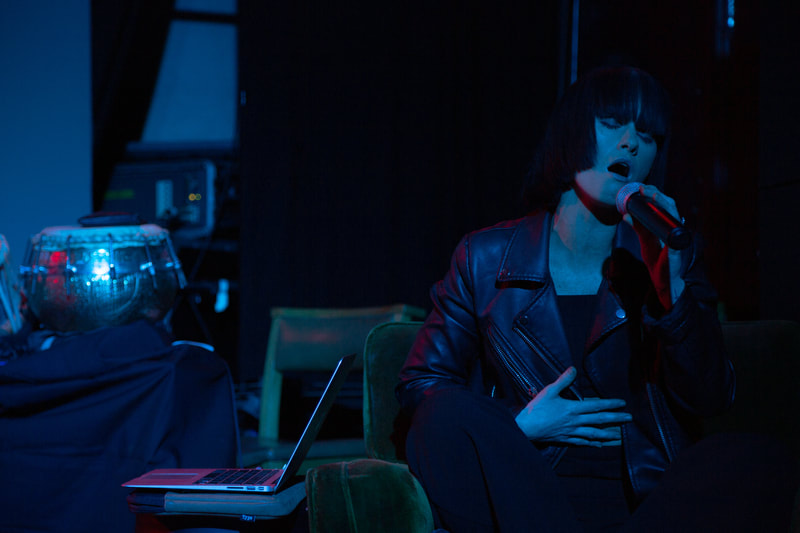 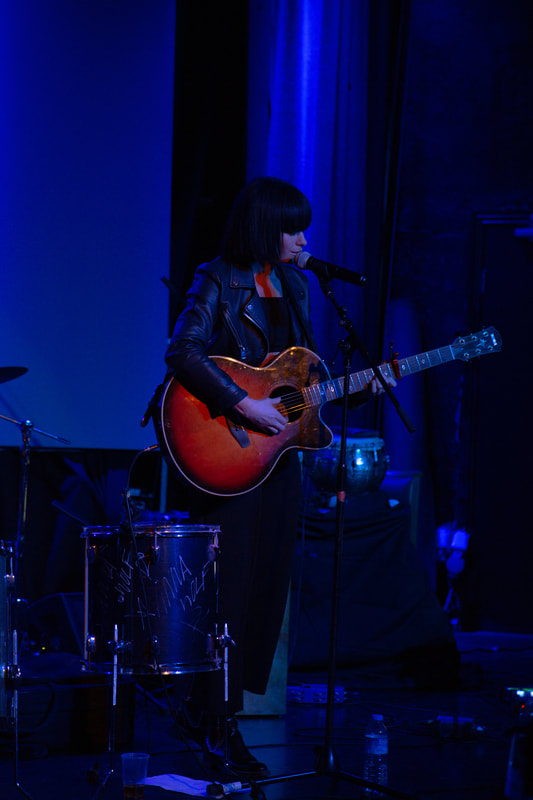 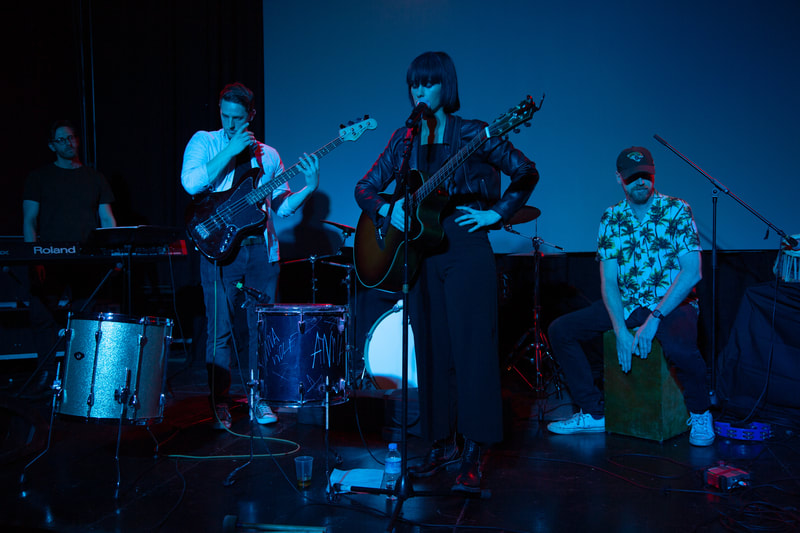 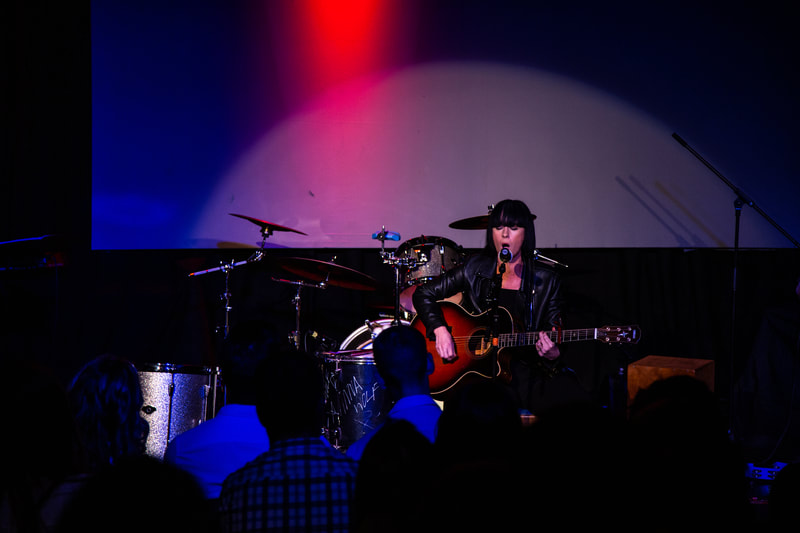 The venue had, how to put it? 'Panache'. Very classy, very theatre esq and Anna is in good company performing in the footsteps of the legendary Johnny Cash who played there once.
​Wow, where to end? Great show? Yes!
Jake Webber
​ 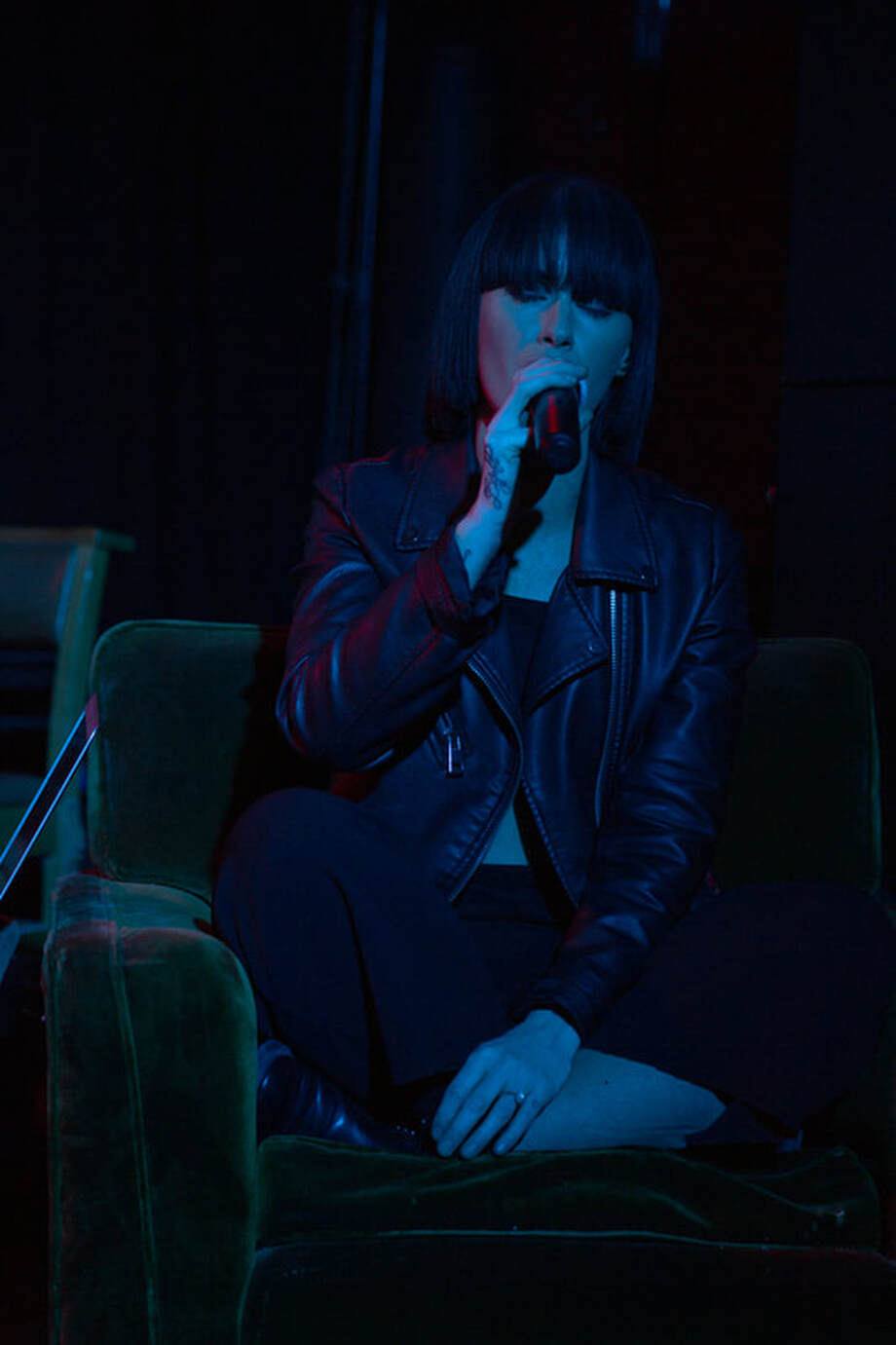