This did start out as an article about Madness still performing and where to see them this summer... But then paulie took over.. fran x

​I'll Tell You About Madness!

Where do you start with Madness? Well personally it was 'My Girl'. Then 'It must be Love'. I was old enough for the beginning but I think I was too cool new romantic or synth loved up for 'One Step Beyond' even though I loved it.
Can I get off the Madness couch now? Not yet, because as for Suggs? I saw him in the ‘Blue Post’ one afternoon as it happens, a few or more years ago. Well I first saw him through the French House open window, then as I walked through Soho to The Blue Post there he was. The first thing I noticed as a 5’8 boy was how tall he was, even sat at the bar! Then it started, the constant interruptions as he was trying to enjoy a quiet pint whilst talking to his mate. He was always gracious, probably used to it; and even though I wanted to say “hello Suggs” on my way out, I didn’t, because I didn't want to disturb him.
Back to Madness please, because slowly and subtly, with a slow release of gorgeously written songs, they became a part of the soundtrack to my life!  “Had to get better in the long run..”
There now I've said it... And I'm after an interview because I left him alone on that Monday club afternoon in the White Post.
pauliepaul
​ 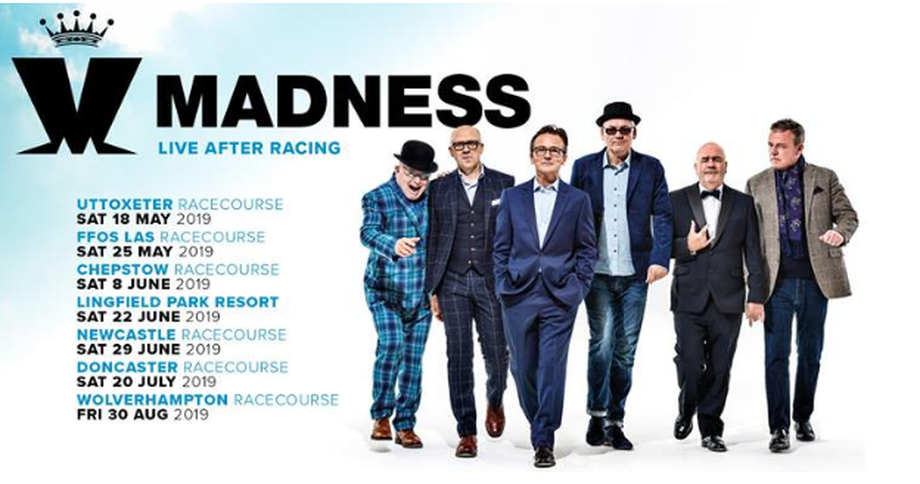