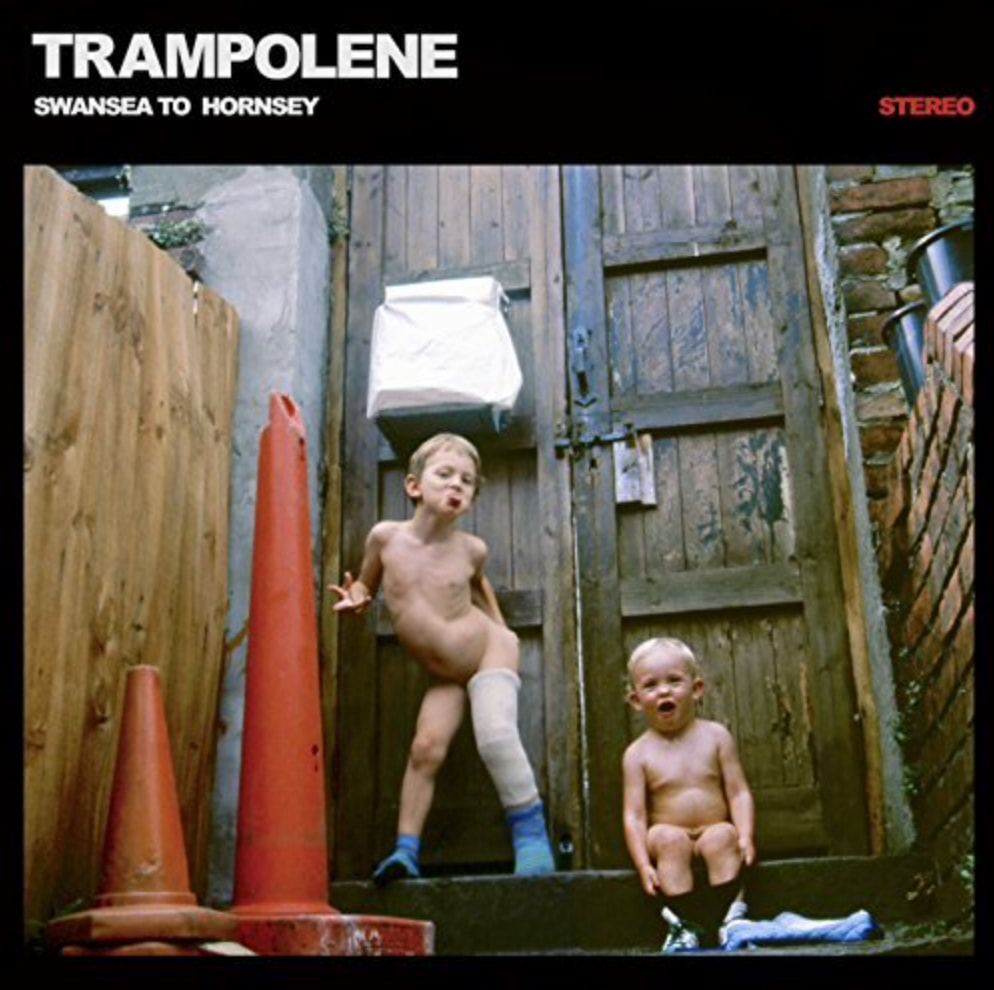 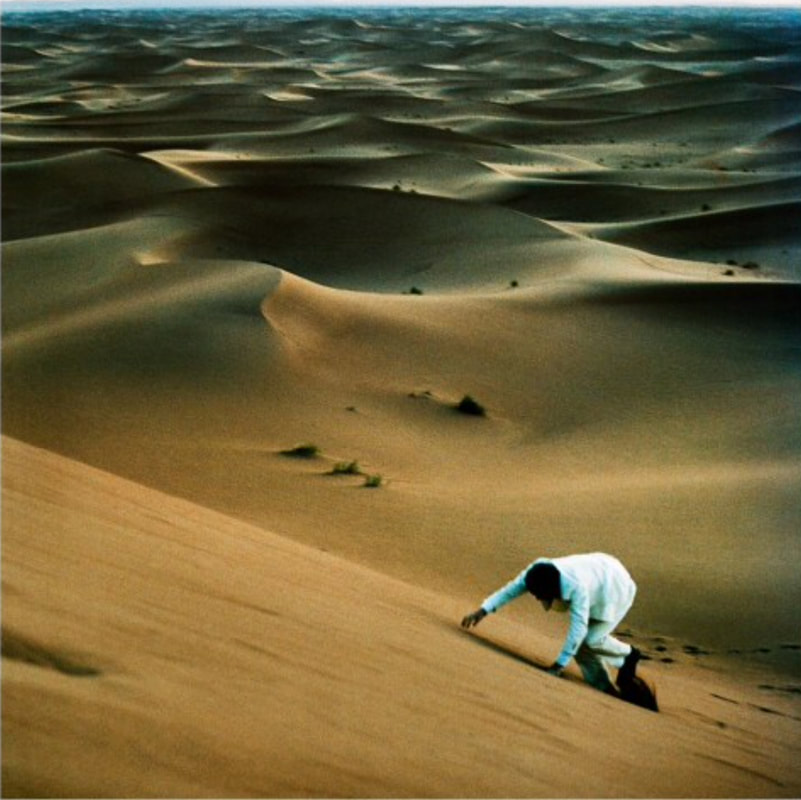 Madeline Hart joins Baxter again on vocals but listen out for Rose Elinor Dougall and Jason Williamson (Sleaford Mods)
Top marks for this Baxter, you made it look easy. -pp-

ps/ I've had to revisit this  album and after another listen it's shit!  Just joking, after another listen I understand why the more I listen to this album the more I love It! Songs are composite, made up of music & words. Verse & poetry are words, but when I write a verse or poem it has to be with emotion, my belief is that the emotion used when writing will transfer to the reader.. Just listen to 'Almond Milk' again and then 'Wanna'  and you'll hear an extra infinite depth to the songs. This was added at their birth, and will give them and the rest of this album S-A-R-T-E which is Songs and Relative Timeless Emotion forevermore.        -PP- 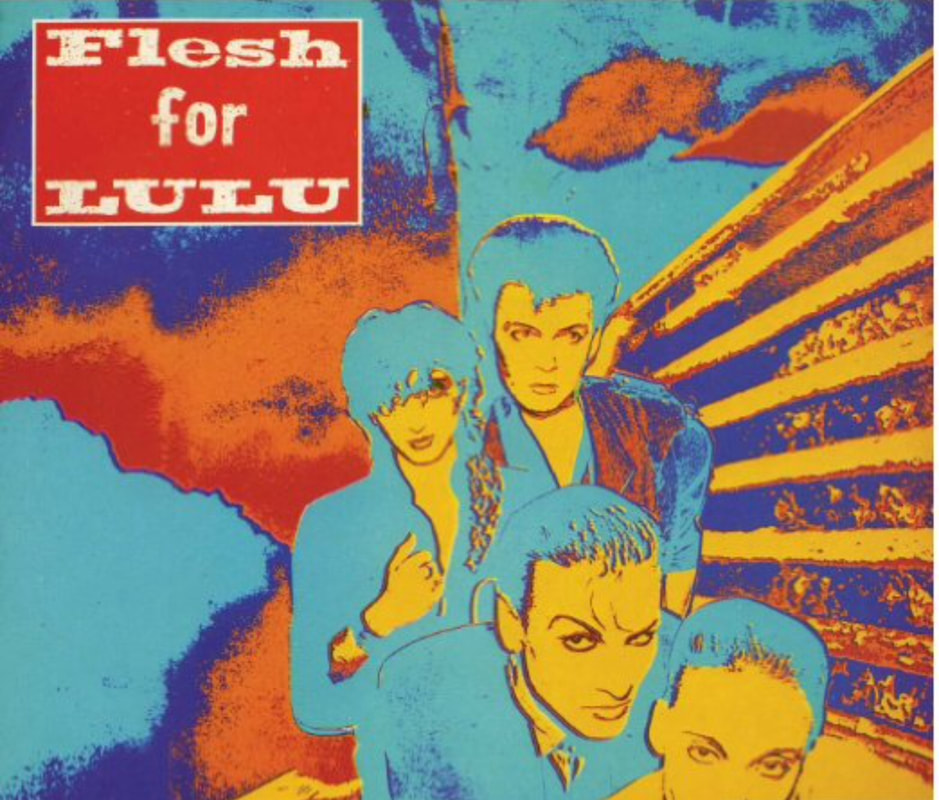 Wow! 33 years after the release of the self titled Flesh for Lulu, It's back. This time it's personal though, and I can name you 2 reasons why it's  personal.
Firstly, as well as highlighting just how good this album was, it pays tribute to Nick Marsh who died in 2015. The extended reissue does Nick and the rest of the band proud, containing additional B sides and an illustrated booklet, as well as three BBC sessions.
Listen below. I hate saying Remastered, but it's probably had that treatment as well.
Secondly.... Secondly I'm so chuffed to bits because I met Kev Mills around 1998 ish, and we've been friends ever since. Some of my fondest memories are of me and Kev and his guitar in a flat just down from the Harrow Road, singing and talking.
I felt his sadness when Nick died, but i'm so pleased now because I'm sure Kev will think this a fitting & proper epitaph to his fellow band member and friend.
Personal stuff over, I Love This! Wonder If I Can Get Kev to Autograph my copy...... pauliepaul 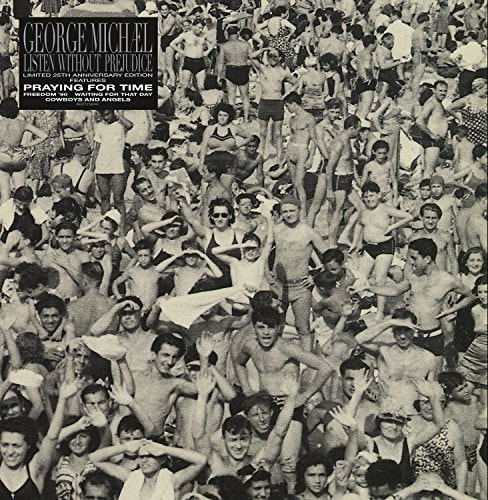 This album had a powerful message when it was originally released and it still has. Another Deluxe working ... and too many extras to list. Just have a listen, George was amazing and I don't think we know how amazing yet x

THE QUEEN IS DEAD 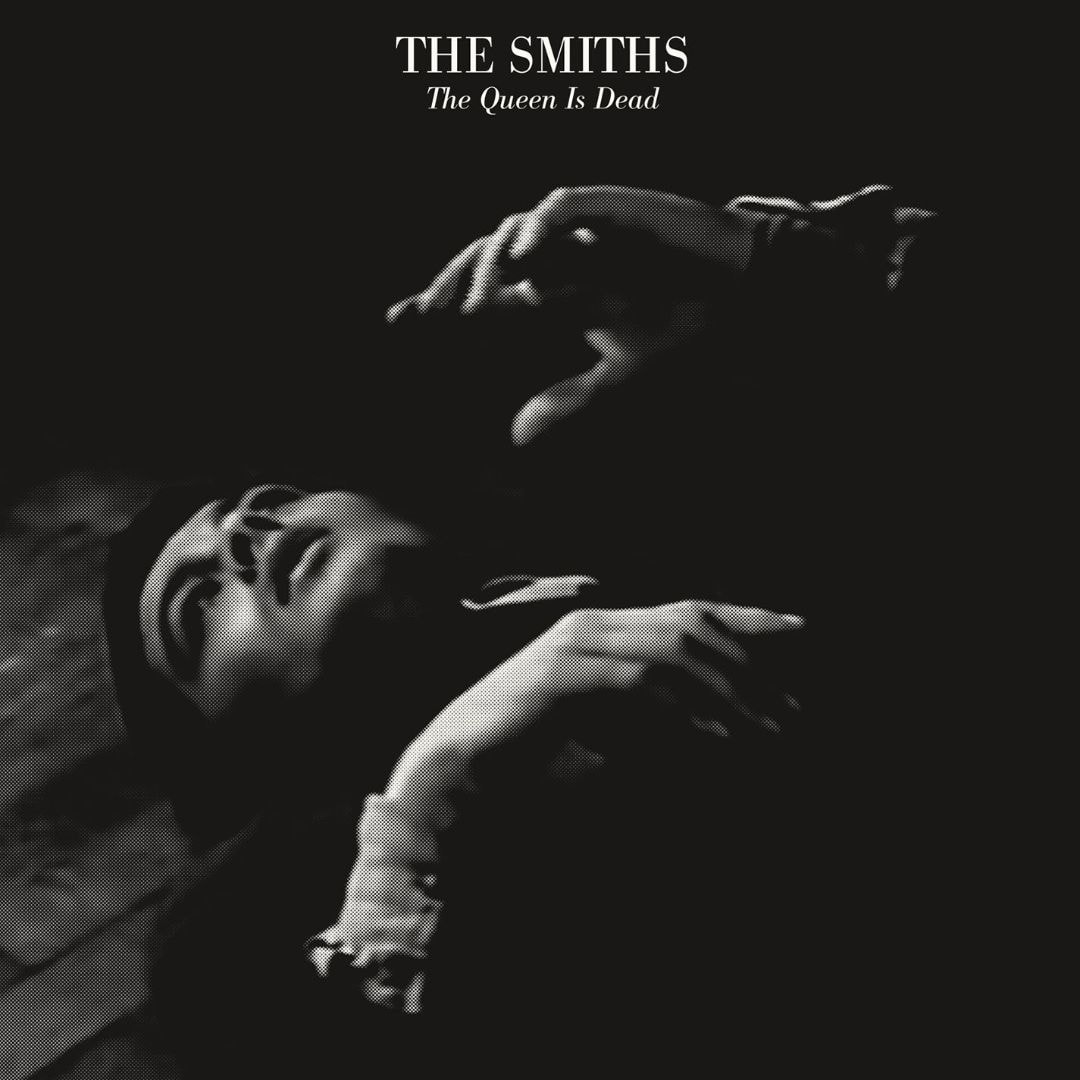 The Deluxe reissue is certainly where it’s at as far as albums are concerned.
The Queen Is Dead is the first Smiths album to get a ‘Super’ Deluxe Edition and as it started out being brilliant I wonder what they had to do?
It soon becomes apparent. Aside from the obligatory remastering, we get a disc of demos and B-sides, a live concert from August 1986 and a DVD Of ‘The Queen Is Dead Film’ by ‘Derek Jarman',
This is a great package. Well worth a proper look for Smiths fans and new listeners alike. In particular listen out for unheard demo’s as well..... 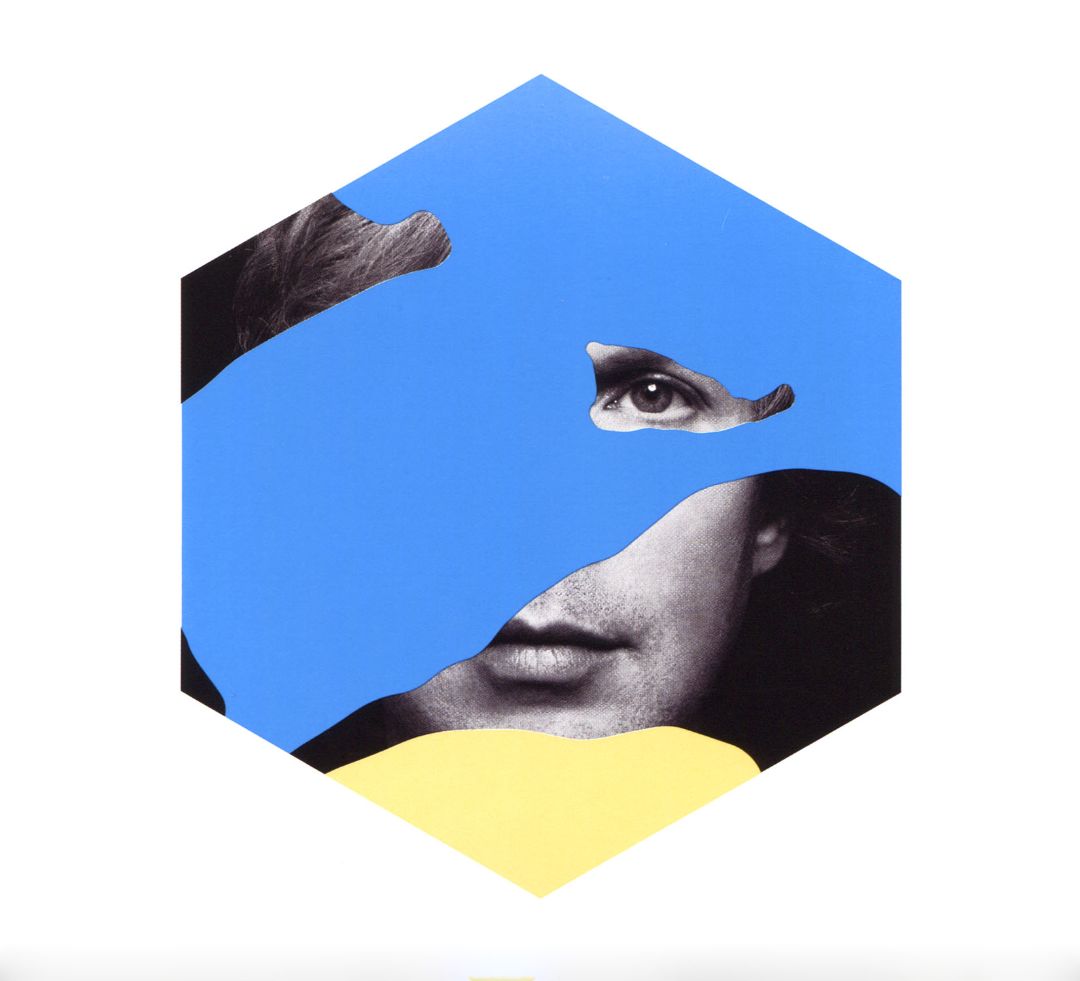 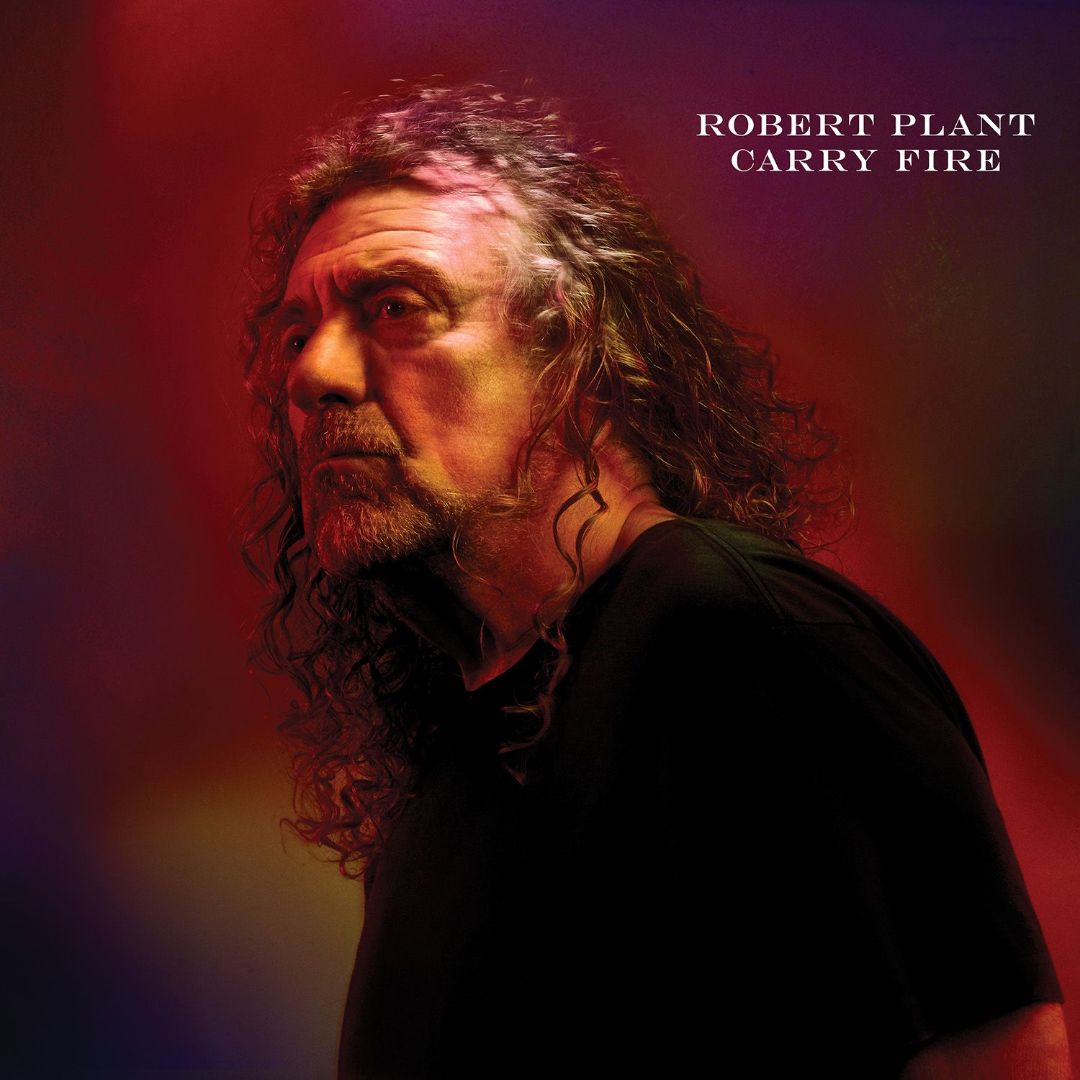 What to say? This is a great record by a member of Rock Royalty. He doesn't rest on his laurels here though. A confident experience songwriter writing an album because he believes in it, that's what we got. Have a listen, he was great on Jools Holland if you can catch a repeat. 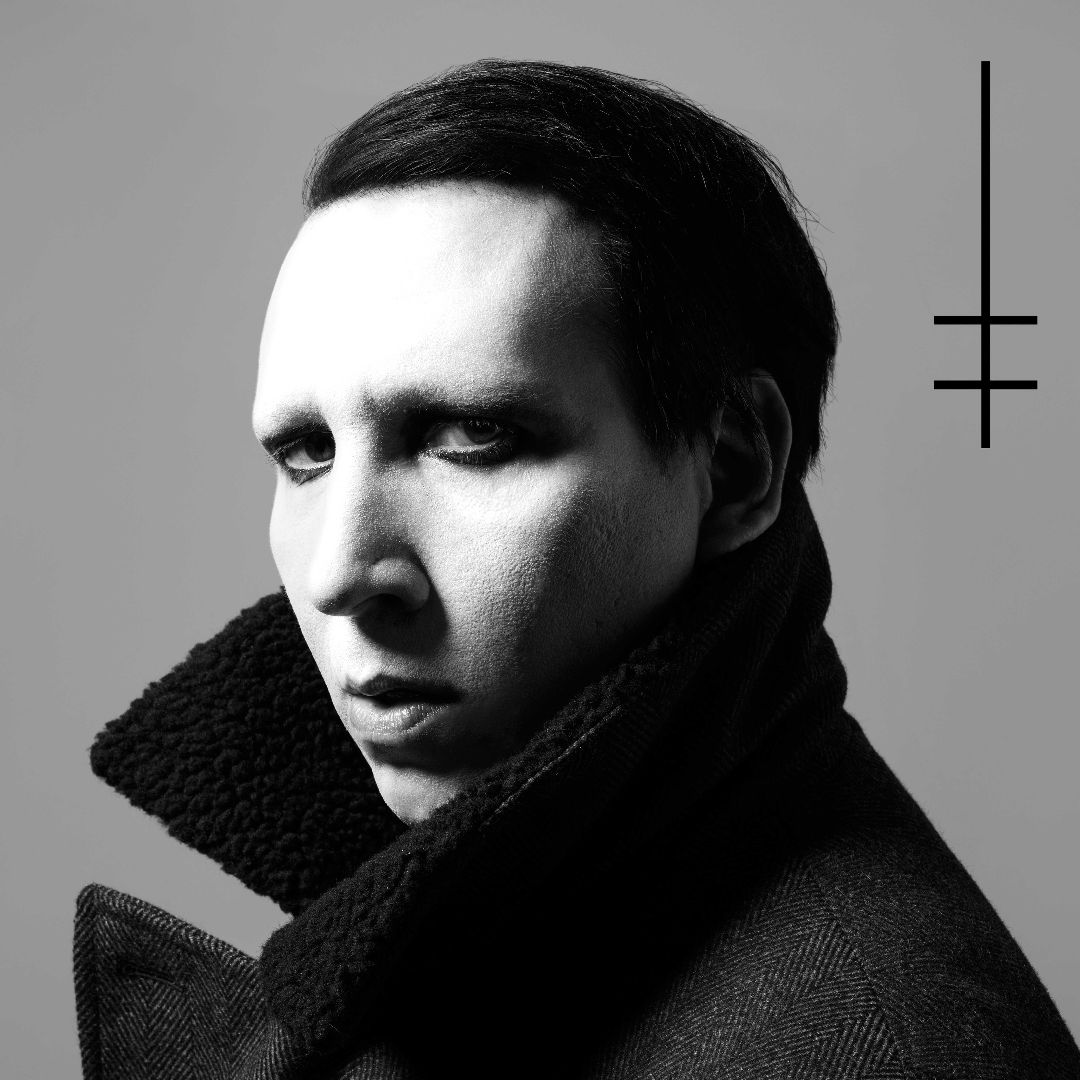 Back with his partner in crime Tyler Bates, Marilyn Manson is back to his old form. Unfortunately for him the world is now a  much darker place than it used to be...Still some surprises though. Enjoy... -Tim- 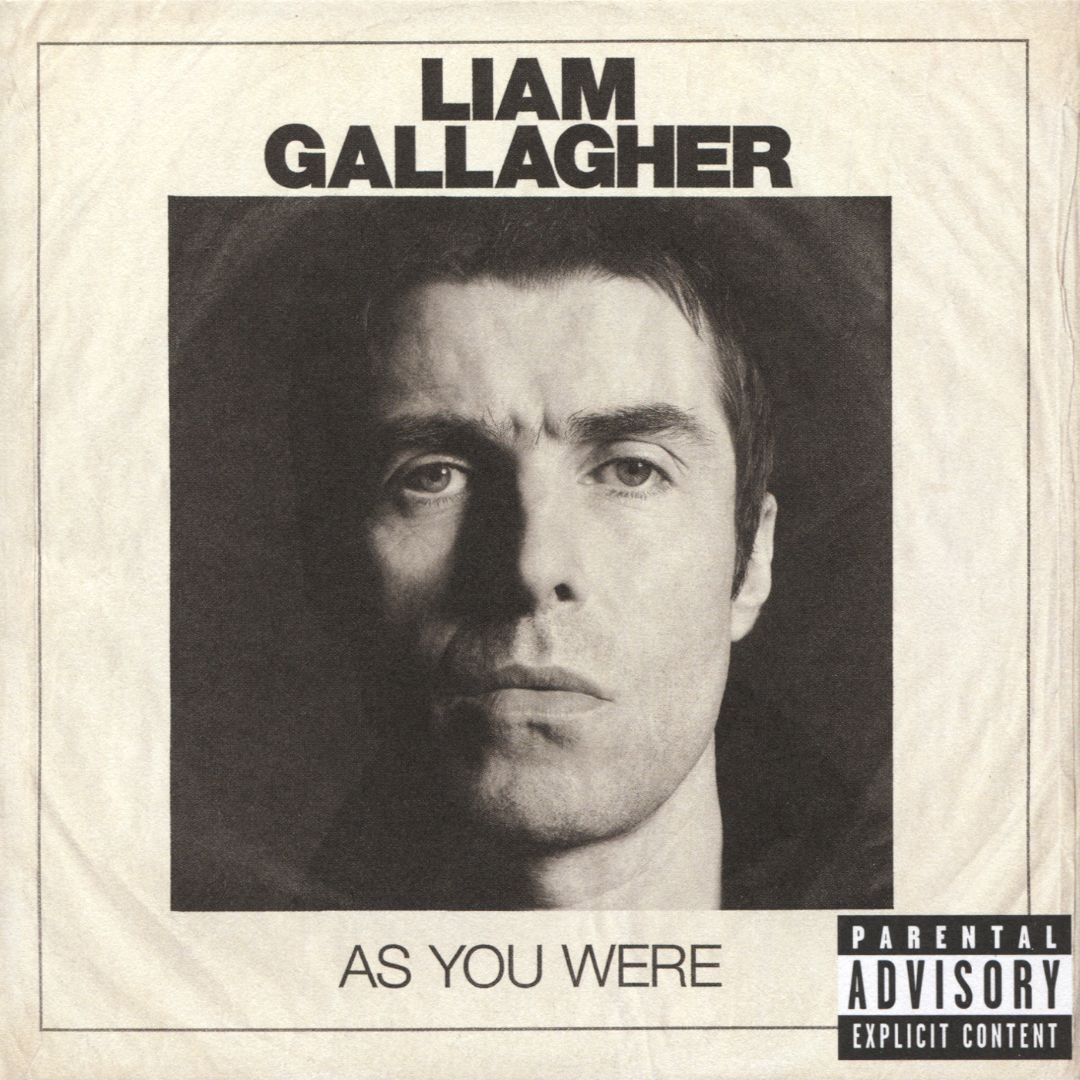 Well, is this carrying on from where Oasis left off? we like this, it sounds fresh even with a retro feel. Greg Kurstin is a very good Grammy winning (Adele) producer and has worked well with Mr Gallagher here. Great shout we say. 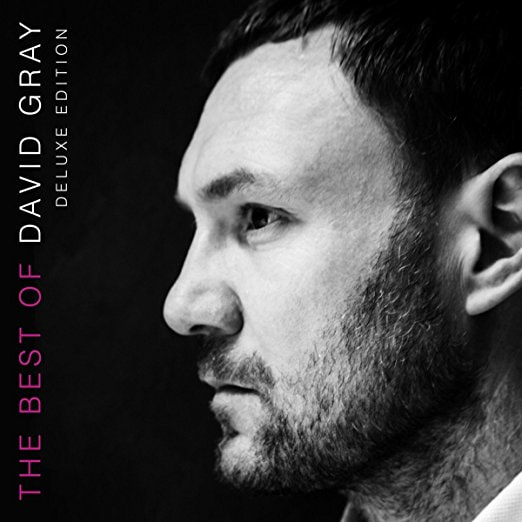 You can't deny David Gray has had a 'Deluxe Edition' Album's worth of great songs. You can be reminded of them all below, along with his concert Details and tickets. I get the feeling that this will be a sell out tour and a number 1 album! Enjoy!
-Tim S- 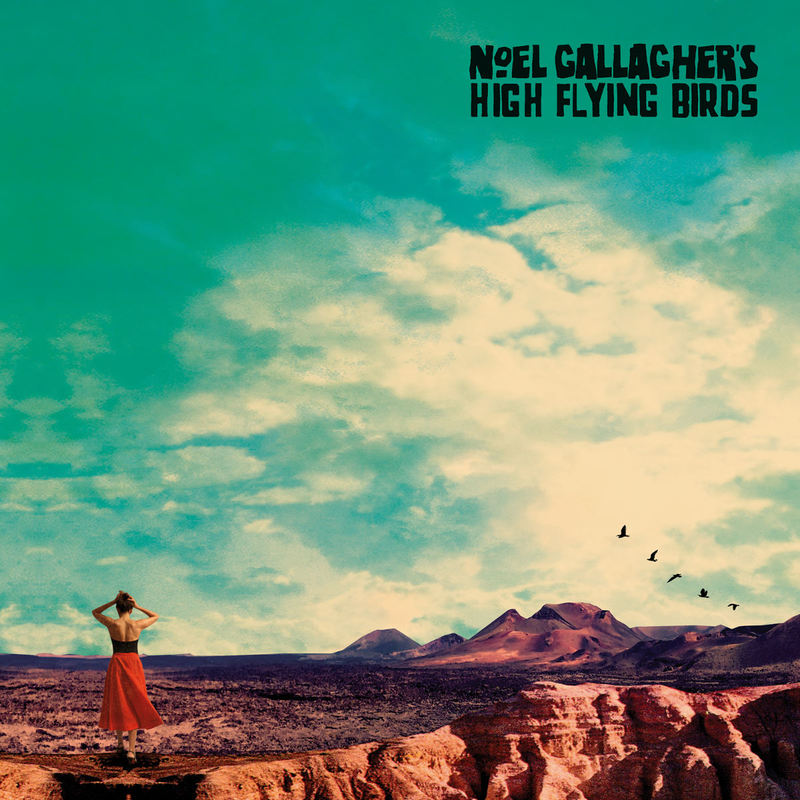 With guest performances from Johnny Marr & Paul Weller, looks like a classic Is born. Noel Is back, big tour as well, details and ticket info below. 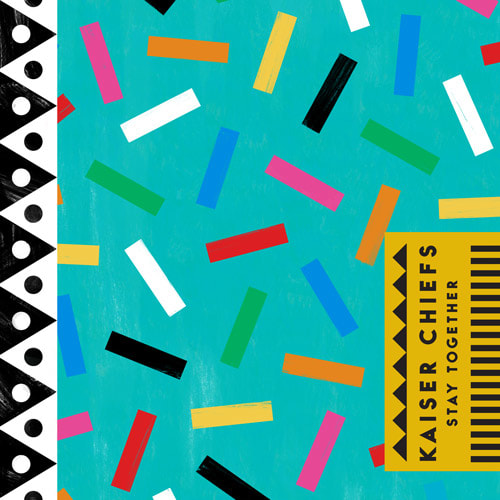 This Is the sixth album by the Kaiser Chiefs and the first since 2013. ‘Stay Together’. sounds great and has collaborations with MNEK and One Direction songwriter Wayne Hector.
See below for tour news & enjoy - Tim 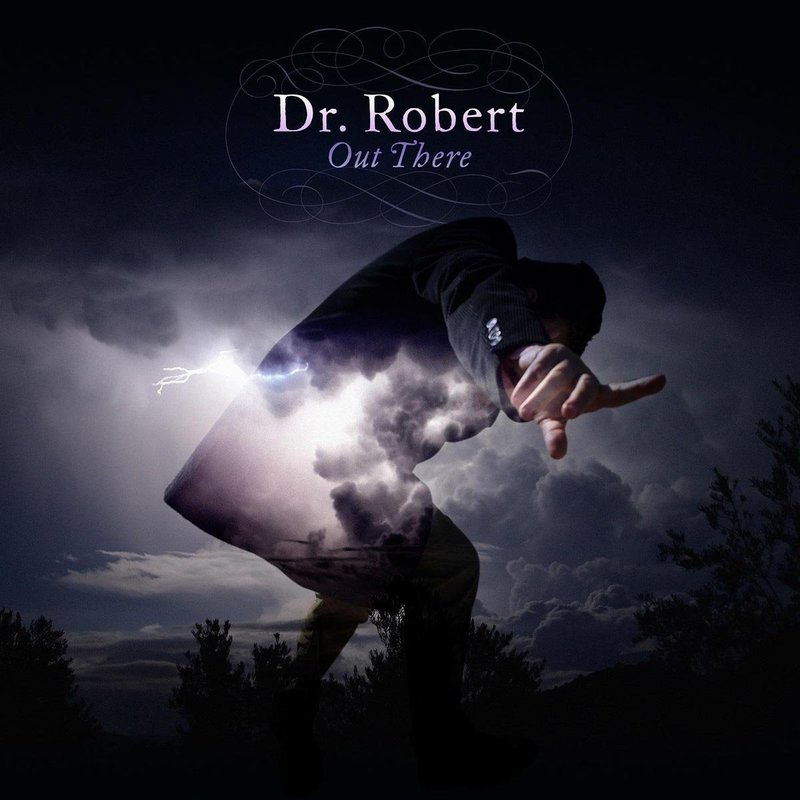 ​“Out There” was recorded on my ancient tascam 8 track tape machine..the same one I used for Flatlands. I wanted it to be an organic, free form and flowing homecooked affair..just like sitting around in the kitchen strumming away. I used a couple of local musicians including drummer Richard “snakehips” Dudanski who once played with Joe Strummer in the 101’ers and “Metal Box” era Public Image Limited .The album also features young piano protégée Jos Hawken..born in Shetlands but now a resident Audalucian . Jos is self taught and played some wonderful accordion and piano. It also features Granada’s finest "busking saxophonist " Joe Degado.
This is new territory for me. I hope you all enjoy it."
Saludos
Dr Robert X 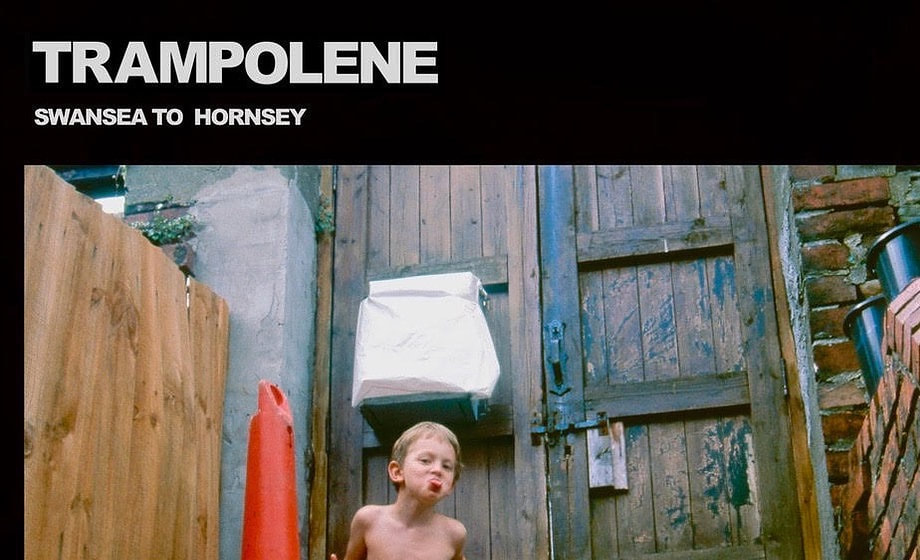 Swansea To Hornsey - The Debut Album Is Out On The Day After My Dad's Birthday. Oh That's The 27th October Sorry x
The Above album cover will link you to the Trampolene website where all kinds of magical things will appear, including tour dates & album pre orders, videos & more...Enjoy xx
pauliepaul x
google.com, pub-1336815800049544, DIRECT, f08c47fec0942fa0