​ROCKET TO RUSSIA DELUXE - THE RAMONES

THE GRAVEYARD AND THE BALLROOM - A CERTAIN RATIO

ORIGINALLY RELEASED ON CASSETTE IN 1980

MEMORY OF A CUT OFF HEAD - OCS 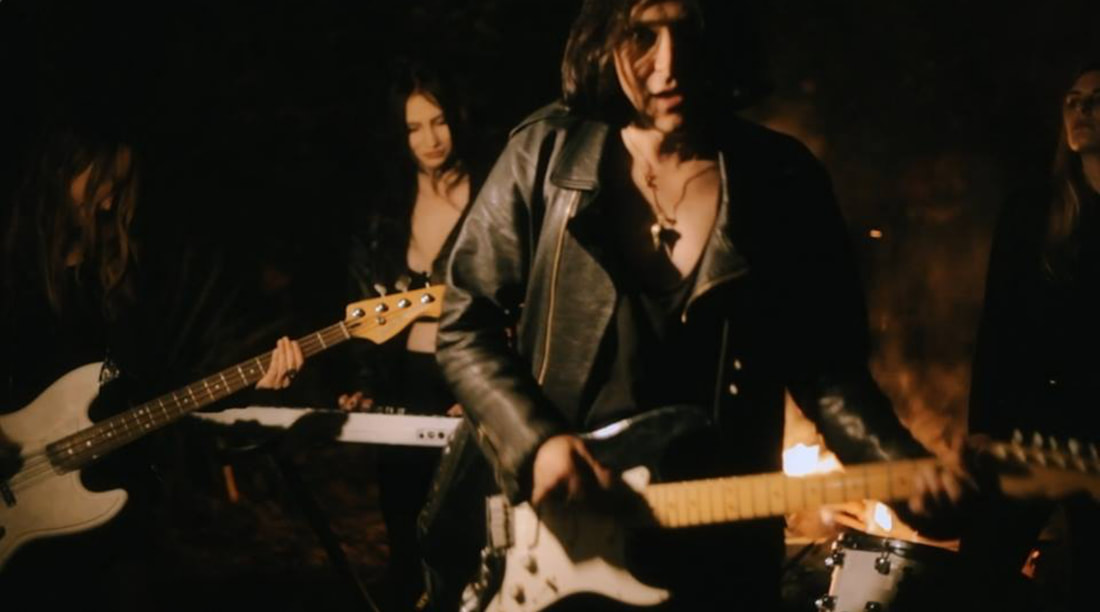 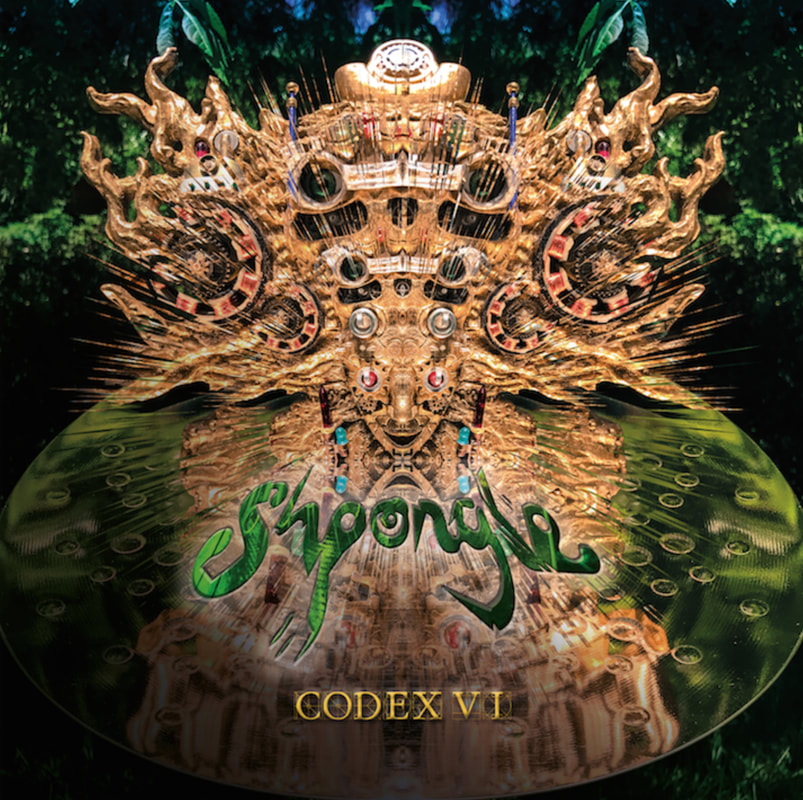 Simon and Raja are known and loved all around the globe for creating the ultimate psychedelic soundtracks to our lives and CODEX VI is a fantastic further instalment in the epic audio adventures of the Shpongle story.

After decades of virtuoso voyaging, Shpongle have delivered what is undoubtedly their finest masterpiece yet.

After Simon Posford's sell out Shpongletron tour of the US in October 2017, the full band are preparing for some huge live concerts in 2018 and something spectacular for 2019. We invite you to share the inner secrets of the CODEX VI formulae and get a direct download of illuminated inspiration which will leave you seriously Shpongled !" ​

HOLD UP - THE BLOCKHEADS 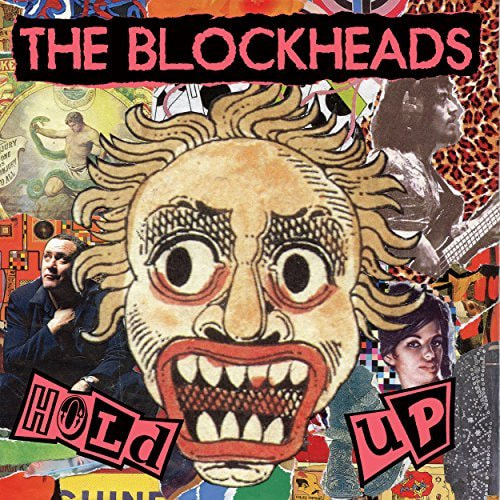 Anyone would think that we planned all this.. we couldn't leave Hold Up out, new from The Blockheads off the forth coming album entitled Beyond The Call Of Dury. The art work is fantastic by Kosmo Vinyl. 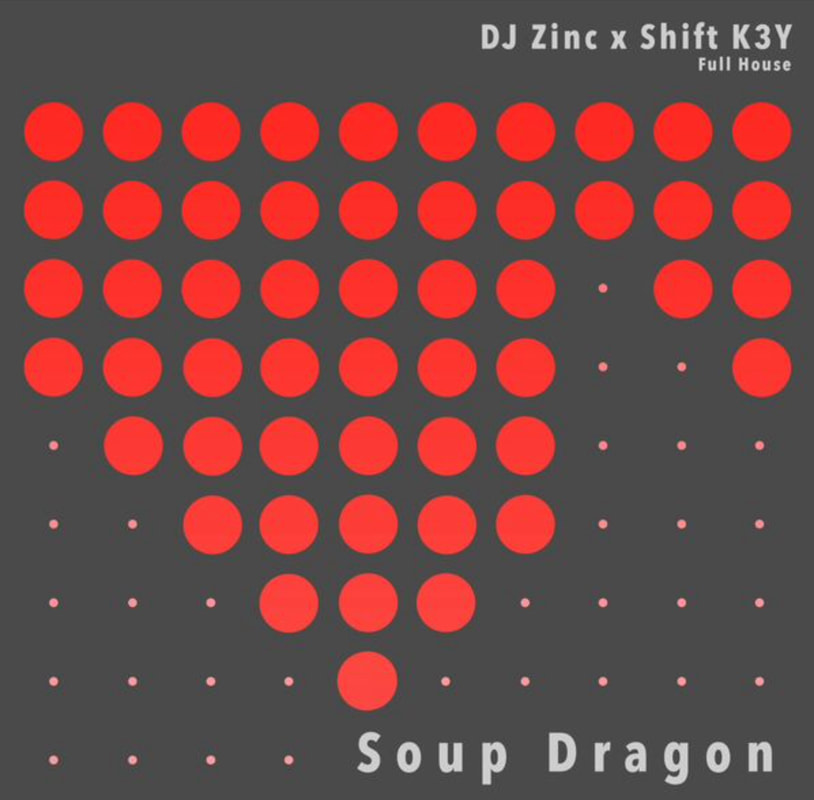 The Ian Dury and The Blockheads legacy continues in more ways than one at present. Baxter Dury's brilliant album, Prince of Tears has just been released, much to our acclaim.
Also released this month Is the new single from Shift K3Y or Lewis Jankel, son of Chaz Jankel of The Blockheads, who masterminded the music to Ian Dury’s words.
Lewis has steadily gained a reputation for being a top producer as well as performer. His 2014 single Touch, highlighted a remarkable voice and reached number 3 in the singles chart.
Dance music is a little off our beaten track @ Phacemag.com but this single called Soup Dragon, is taken from a DJ Zink EP, with whom Shift K3Y has collaborated.
-TIM- 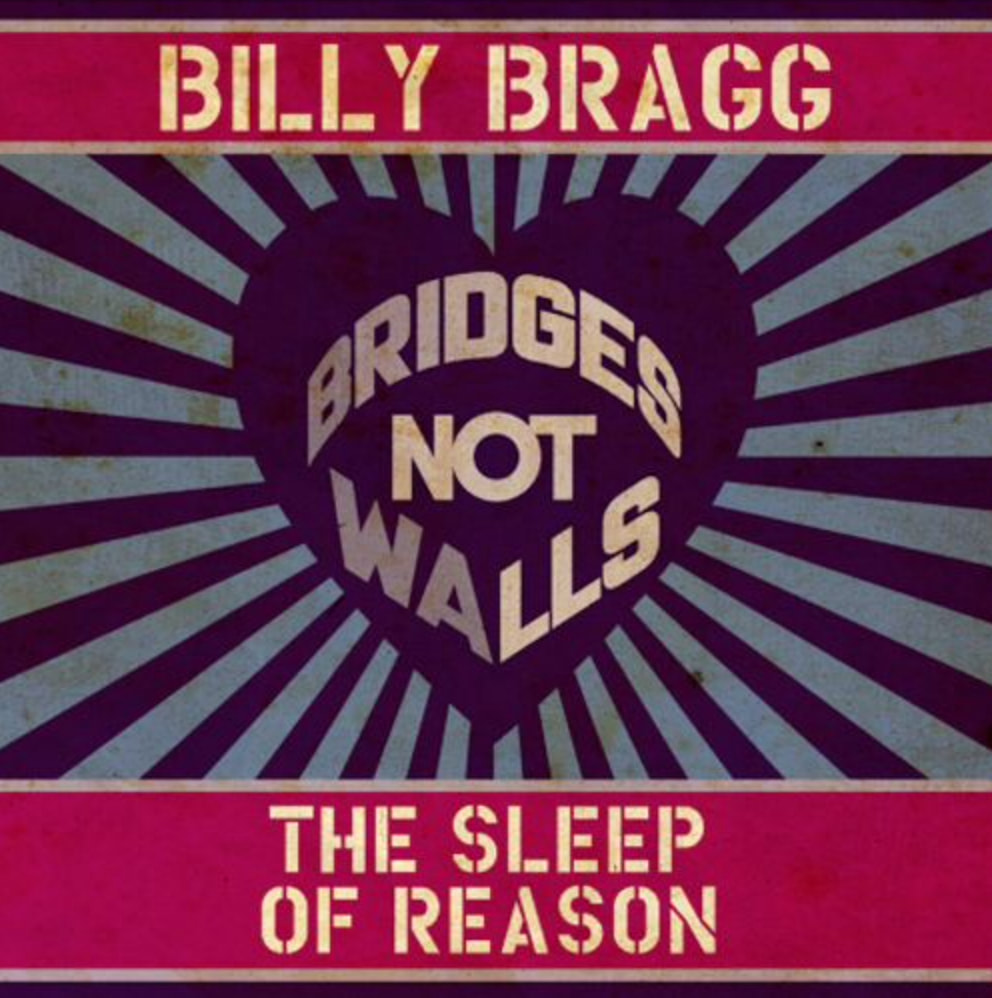 Think 'New England' and Kirsty MacColl. That is not to say I didn't like these songs, I just didn't like all of them. 'Saffiyah Smiles' and 'Not Everything That Counts Can Be Counted' I loved! Yes I know I might be missing the point, I'm just saying...I can't tell you how much I wish Kirsty was around to sing them though. We miss her. 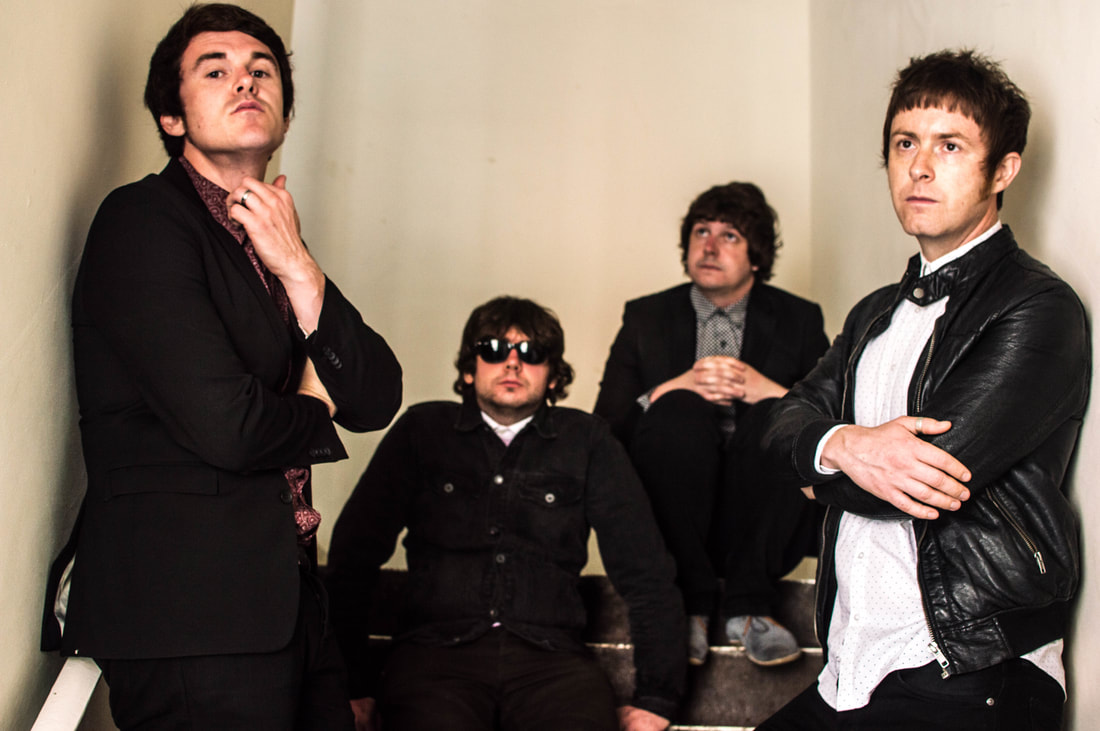 "Unsigned band, the Hangmen were formed in November 2016. The boys have been very busy playing across Wales and West England getting a strong reputation for their classic sound and energetic live shows...

They released their debut single 'Heartbreaker' in May which had fantastic reviews and great radio support from Bethan Elfyn (bbc radio), Tom Robinson (BBC radio 6), John Kennedy (Radio X) ."
Unsigned surprises us, they have a lovely sound and we just love the video! One to look out for we think.... - Tim - 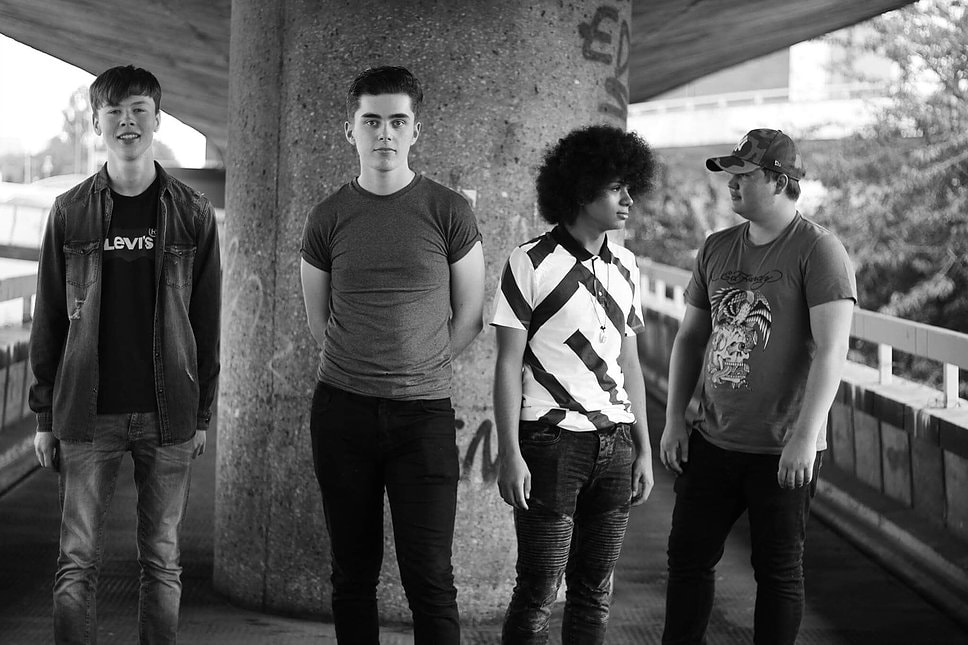 Well, this took us by surprise! These guys are only around 16 years old if my info is correct, but they sound like a band from my youth in the early 80's. I love it though, I love bands at the moment, we also love Trampolene, well pauliepaul loves those guys and have you heard them play? If this is a band learning their craft rather than being marketed on some TV show well, thats The Difference! & Phacemag will back them every time. Great song guys, keep us in the loop - Tim@Phacemag.com
The Difference
​Drums - Jack Cleary, Bass - Lewis Grivosti, Lead Guitar- Matthew Campbell, Vocals and Rhythm Guitar- Kieran McCarthy
google.com, pub-1336815800049544, DIRECT, f08c47fec0942fa0