BOOKS THAT CHANGED MY LIFE

paulie -  I think that's the top answer Lloyd!
I read somewhere that Morrissey was a fan of Yourself & The Commotions  - I have to say between you and him I got quite a literary direction...Simone de Beauvoir amongst others from you and Oscar Wilde from him - were you friends?

Paolo - Yes, Dean Martin's biography by Nick Tosches. It took a story to another level . Made me want to follow.. 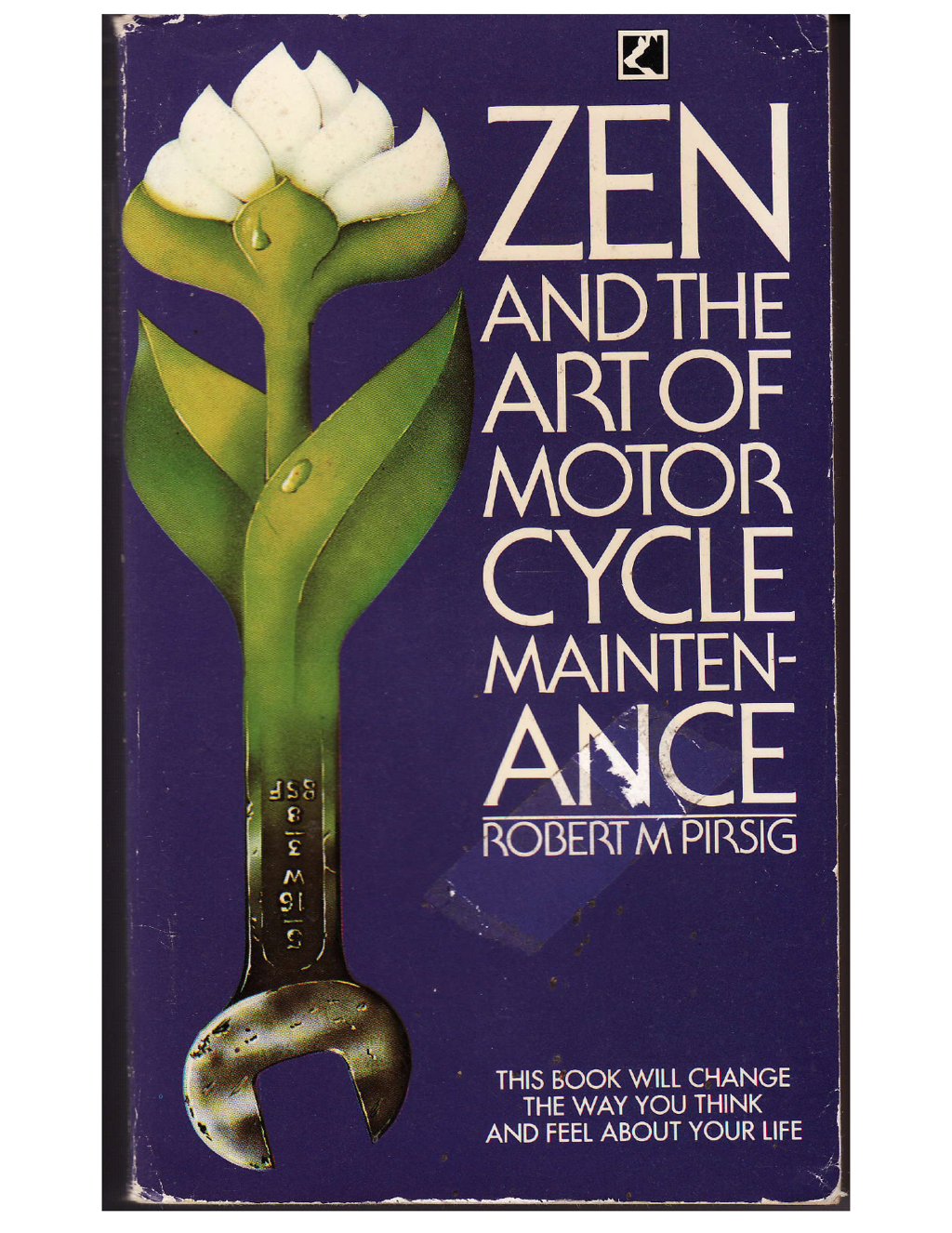 Paul Roberts on :'Zen and the Art of Motorcyle Maintenance'


If you read a book every ten years and it still makes you think, has it changed your life?
Does it have quality? Without a doubt.
Is it for everyone? No


By his own admission this book is not really about Zen or Motercycles.
It is about quality, it is about self examination and the lust for truth.
It is also about mental illness


Does it pit the romantic in me against the classicist?
Does it remimnd me of when I was young?
Hell yeah.


12 steps, sober and on the verge
Focused, sober and with a vision
I read it again and it had different meaning


I think I should read it now
And see what it has to say
Will it bring on a new day?
THE PLAY WAS CALLED : BILLY LIAR - and I was to read Billy.....


I wasn't nervous, I was a better reader than my age suggested. Although to this day I can't spell. You may have noticed if you have read my magazine for any length of time... (or ask Darren Porritt x)

I blame my left handed dis wotsit. The teachers did try and make me write with my right hand at an early school.

Anyway - from that afternoon, In that English lesson with Mr Clarke. Until this moment. I have had a love for Billy Liar.

After the play I graduated to the novel. The beauty of the play is that it was adapted by it's author. Keith Waterhouse, with help from (Willis Hall)
After devouring the Novel, my life was never the same. (ask my mum) As soon as I was old enough and could afford it. (around 17) I was visiting London on the train.
Something that Billy never got to do. (But he did have an imaginary country with Julie Christie.. (Liz)

My imagination started to expand as well, but only expressed itself as my confidence grew. As most things do. My writing included. Which started off as one page tales, then after my move to London (to pursue a degree) grew to include - film scripts, comedy, children's stories, and poetry.

I even performed on the stage 8 or 9 times just as Billy had done.
"Where's tha dog Billy?"

If I could change anything.... Well in my dreams I would play Billy Liar on the school stage, which would kick start my acting carreer... But that was unheard of ... in my school / life.

If you have a book that's changed your life? Will you tell us? Phacemag@gmail.com lovely. X