​A SELECTION OF SHORT FILMS BY MATI DIOP - ICA LONDON

AS PART OF THE LONDON SHORT FILM FESTIVAL  @ ICA

The film is not a classic, nor is it in any way in the same league as ‘Night On Earth', which had the same multi story format; but It interested me for the same reason and it tried. The second reason I was attracted to this movie was the Italian-Chinese co-production. No prizes for guessing  which country financed the co-production... but really, a Belgian Arab (Hichem Yacoubi),  an Italian coffee maestro, (Dario Aita) and a Chinese businessman (Fangsheng Lu) in each of the films respectively! Really, edge your box office why don’t you, or am I being cynical?
The Chinese film industry is set to become the global leader and this approach is probably a great strategy .
I feel sorry for the people outside of the aforementioned demographic, but I’m sure there will be a Hollywood remake - maybe called Cwaffee. Coffee is released on various online platforms on February 9th and then on DVD May 15th.- pauliepaul-

Definately our pick of the new films. London is beautifully and accurately portrayed. Daniel Day Lewis is wonderful playing the role that seems was meant for him, after playing a few that in our opinion, were not. This is a gorgeous film if you love London and a gorgeous film if you don't..... GO! -pp-
"Set in the glamour of 1950’s post-war London, renowned dressmaker Reynolds Woodcock (Daniel Day-Lewis) and his sister Cyril (Lesley Manville) are at the center of British fashion, dressing royalty, movie stars, heiresses, socialites, debutantes and dames with the distinct style of The House of Woodcock. Women come and go through Woodcock’s life, providing the confirmed bachelor with inspiration and companionship, until he comes across a young, strong-willed woman, Alma (Vicky Krieps), who soon becomes a fixture in his life as his muse and lover. Once controlled and planned, he finds his carefully tailored life disrupted by love. With his latest film, Paul Thomas Anderson paints an illuminating portrait both of an artist on a creative journey, and the women who keep his world running. Phantom Thread is Paul Thomas Anderson’s eighth movie, and his second collaboration with Daniel Day-Lewis." 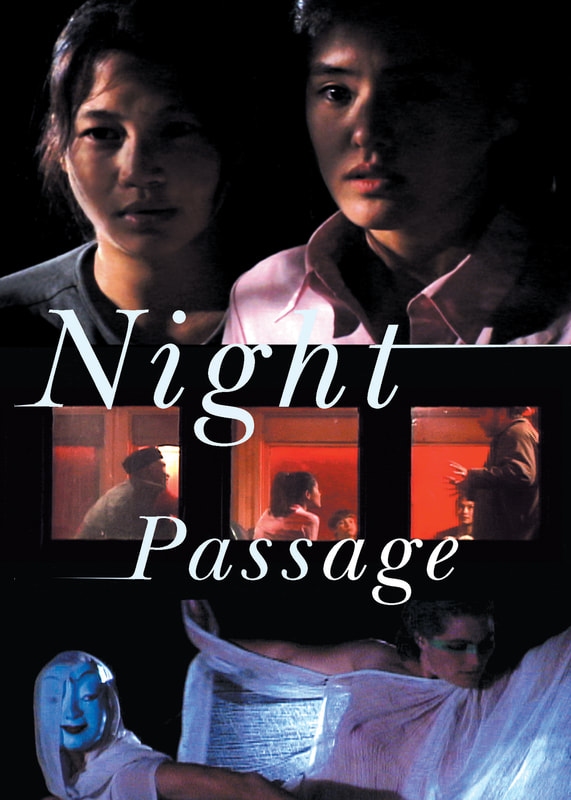 Trinh T Minh-ha.com/films
WOMAN'S HOUR INTERVIEW BELOW
http://www.bbc.co.uk/programmes/b09gbnjl
This December, the Institute of Contemporary Arts presents a full UK retrospective of the films of the award-winning Vietnamese-born writer, theorist, composer and filmmaker Trinh T Minh-ha. Now based in the US, Minh-ha has been making films for over thirty years and is the recipient of numerous awards for her influential work in the fields of feminism and postcolonial studies. In a rare visit to the UK, she joins Jenni to discuss her career, her resolutely non-Western perspective on global issues including struggles against neo-colonialism, and her concerns over a growing right wing faction at the University of California, Berkeley, where she is currently Professor of Gender and Women's Studies and Rhetoric.

Happiness from Steve Cutts on Vimeo. 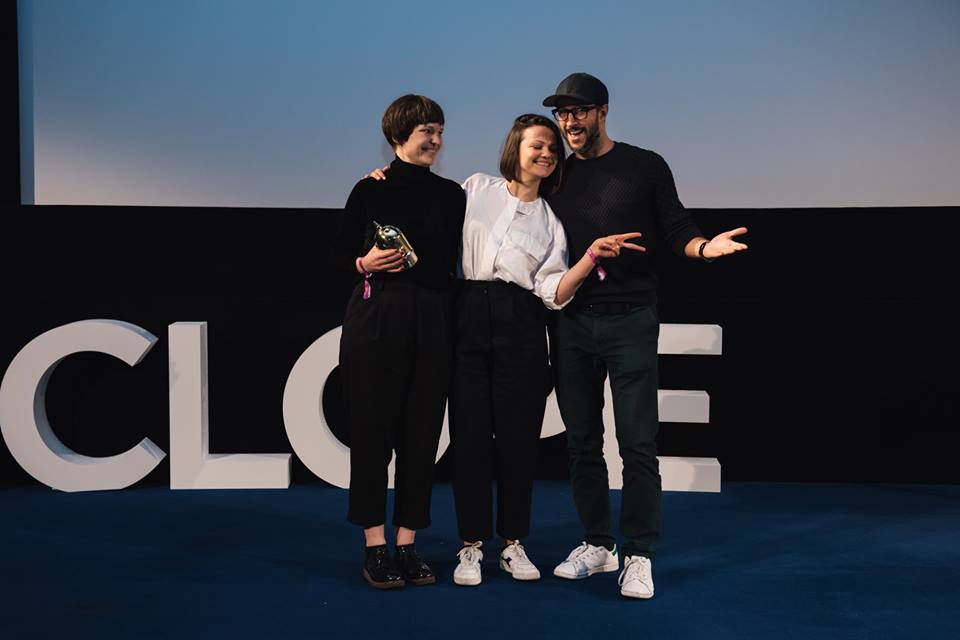 Here's a moment of sheer joy - Some Films producers
Olga and Ievapicking up a golden Ciclope - an ultimate award in Digital Craft / Live Experience of 2017 for realisation of Tele2 Kinetic Generative Music Installation. Adrian Belina, the Head of Digital Craft Jury explained the judges' motivation to make it a winning entry: "We all loved this particular piece and thought it perfectly demonstrated what the Ciclope Festival is all about… honouring the craft in the work. The art direction and setup of the whole experience really appealed to us. A truly beautiful exhibit.”
And here’s how it all happened --> four months of work boiled down to a four minutes video - Sasha

TELE2 / Kinetic Art Installation that Turns 4G Data into Generative Music from some films on Vimeo.

Directed by Dean Pucket 'GRASP THE NETTLE' follows the exploits of a ragtag band of land rights activists in London as they struggle against corporations, government, the police - and themselves - in their efforts to create alternative communities outside the framework of consumer society.