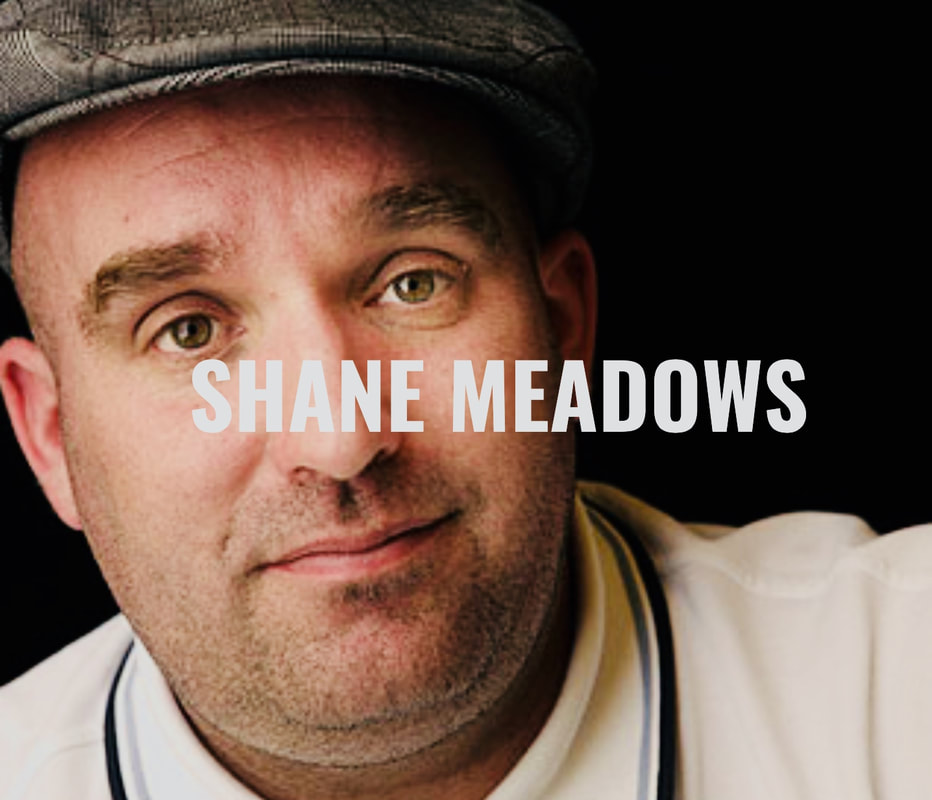 ​AN INTRODUCTION TO SHANE MEADOWS - by pauliepaul

Shane Meadows shot 'Small Time' in 1996 using friend's as actors and borrowing equipment from an independent media centre in Hockley - Nottingham. He just started making films! This was inspirational for me, the idea that someone could just start filming a script without any formal training or qualification? What Shane did was make film making accessible to anyone who wanted to make films. Remember this was before digital.
'Small Time'' (watch below, oh joy x)  is close to my heart because it was filmed in and around Sneinton in Nottingham. At the time I drank in the Fox pub, which is featured in the film and my friend Jonathan was asked by Shane to provide some songs for the soundtrack. He missed the boat and I'm sure still kicks himself.
After his success with short films ​Shane attracted the attention of important people.
24/7 staring Bob Hoskins was a pivotal film. It had minor success but more importantly highlighted Shane Meadows as a unique film maker, and soon... his budgets were higher.
'Once Upon A Time In The Midlands' was cast with 'Star' British actors, (see clip x) but I would argue it wasn't Shane at his best lacking the raw natural feel of his earlier low budget work.
​You'll have fun researching the rest yourself, but 'A Room For Romeo Brass' and 'Dead Man's Shoes were back to Shane doing what he does best. Both have a dark content yet include amazing black comedy, showing life as it really is, in all it's absurdity.
It would be hard to argue against this body of work from short film's to features, establishing Shane Meadows  as a true 'Auteur'; and as such, as important to British cinema as Truffaut was to French new wave.
google.com, pub-1336815800049544, DIRECT, f08c47fec0942fa0