This Phacemag special celebrates the 80th birthday year (26 November)  of one of the world’s most important and inspirational artists - Tina Turner.

Tina Turner is revered around the world, inspiring millions through her own personal story, her singing, her dancing and beyond. Her music legacy is a collection of some of the best-known songs of all time, just utter the phrase “You’re simply the best” you’d be hard-pressed to find a person who doesn’t know the next line!

Turner rose to prominence in 1958, aged 19, as a duo with her then-husband Ike Turner, initially as a featured singer with Ike Turner's Kings of Rhythm, recording under the name “Little Ann" on the track ‘Boxtop’. Her introduction to the public as Tina Turner began in 1960 as a member of the Ike & Tina Turner Revue with the hit single ‘A Fool In Love’ in 1960. Success followed with a string of notable hits, including ‘It's Gonna Work Out Fine’ (1961), ‘River Deep – Mountain High’ (1966), ‘Proud Mary’ (1971), and ‘Nutbush City Limits’ (1973). In 1976, following a string of personal altercations, Tina left the musical duo and filed for divorce. A solo career ensued… 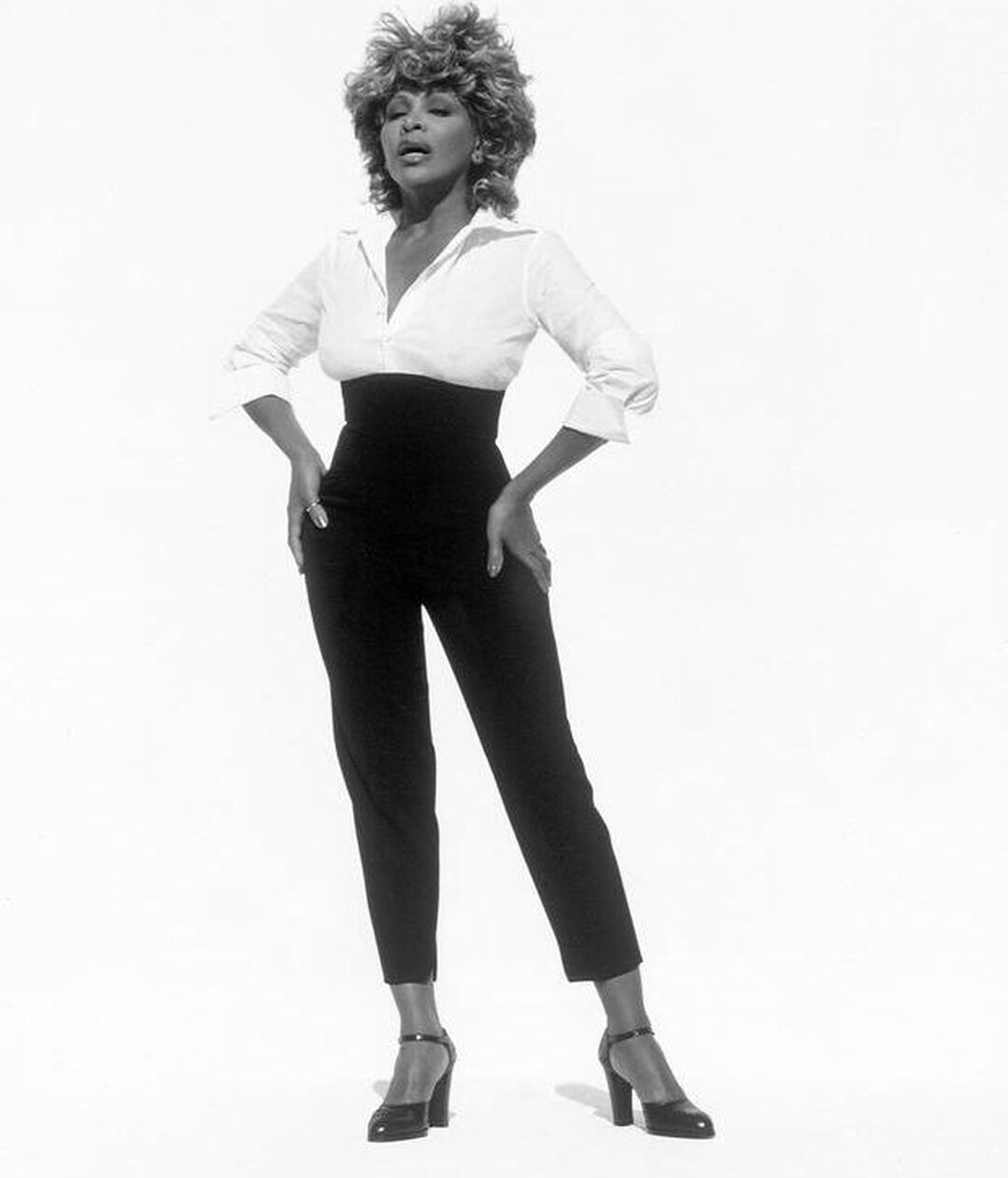 In 1977, she went back on stage touring rigorously, releasing a handful of albums but they didn’t match the fanfare or success of her incredible live shows. Then in November 1983, she released a cover of Al Green's ‘Let's Stay Together’ which became a hit. In June 1984 she released the ‘Private Dancer’ album and it’s second single ‘What's Love Got to Do with It’ became a global smash as did the album. From there, Tina became, and continues to be, one of the most loved artists in the world and this incredible career continues to build momentum and find new fans.

In March 2018, ‘Tina’ – The Tina Turner Musical, opened at London’s Aldwych Theatre to amass of acclaim with Radio 4’s Front Row calling it “One of the most impressive musicals I’ve ever seen” and The Times saying it is a “... raw musical triumph”. After receiving four or five-star reviews across the board, the show has been extended again into 2020. The smash hit ‘Tina’ – The Tina Turner Musical opened at Broadway’s Lunt-Fontanne Theatre earlier this month with ABC News raving, “Mind blowing and life changing. A story that needs to be shared, especially today,” and Billboard saying, “The powerhouse voice, jackhammer legs, and above all, the heart. Not to be missed.” A new block of tickets has just been released for the Broadway production through September 20, 2020. 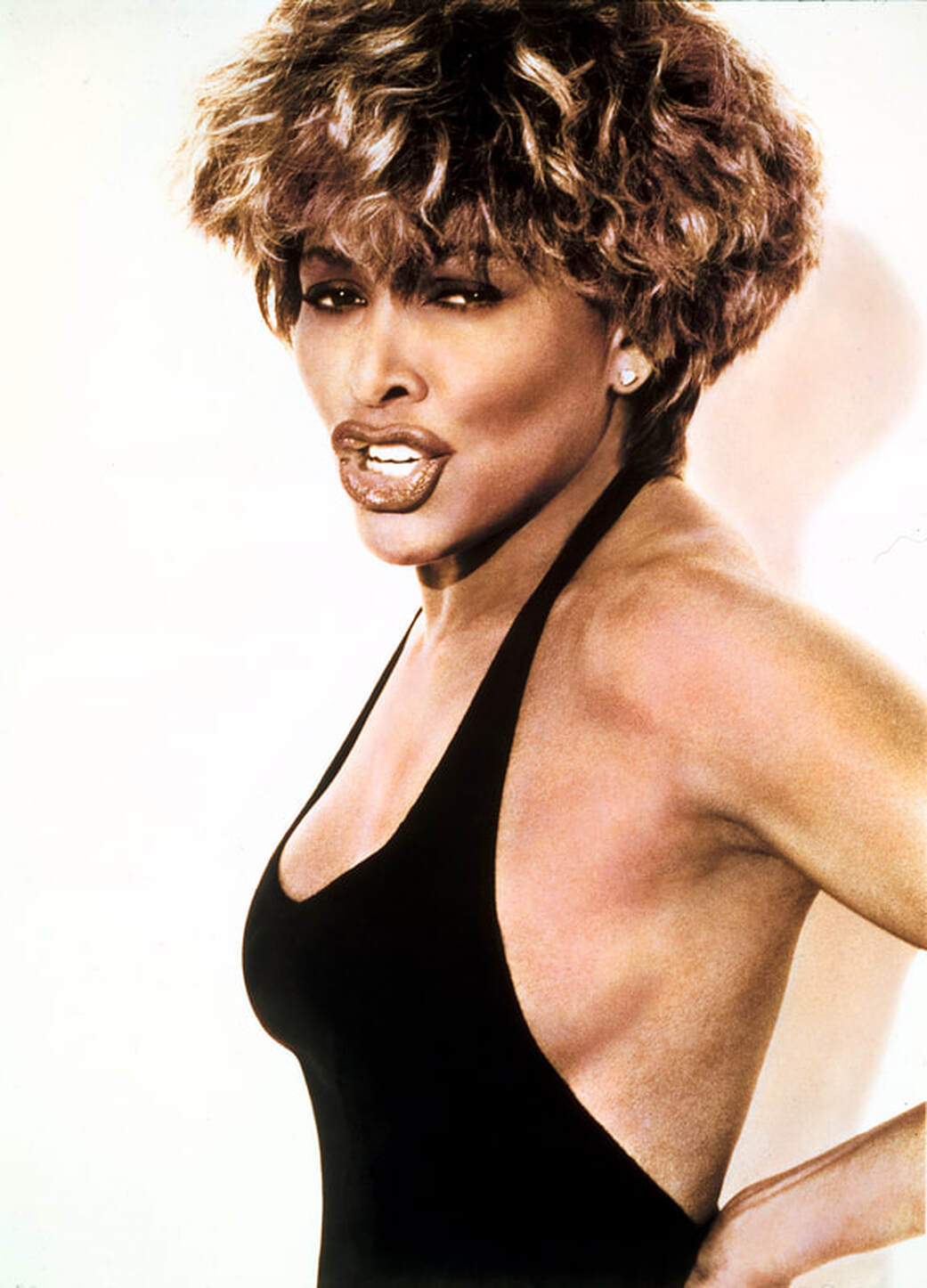 ​Her memoirs, ‘Tina Turner: My Love Story’, released in October 2018, was also met with a similar adulation, "Turner comes across as courageous, optimistic, big-hearted and generous" (Sunday Times), "Astonishing, soul-baring – the must-read memoir by rock’s greatest survivor" (Daily Mail) it also made the Mail On Sunday’s Books Of The Year list for 2018.
​​​

She is one of the major influences of arguably today’s most important pop star Beyoncé, who, at the Kennedy Center Honours tribute event for Turner in 2005 said, “I will never forget the first time I saw you [Tina Turner] perform, I had never in my life seen a woman so powerful, so fearless and so fabulous” (watch her tribute here https://www.youtube.com/watch?v=A-ioGgZhgNI).


Her 1985 performance of ‘What’s Love Got To Do With It’, and 2008 performance of ‘Proud Mary’ with Beyonce are often regarded as some of the most iconic Grammy moments. Watch them here and here respectively.


… and her album sales have been certified as...


To date, she has won and been awarded the following accolades through her career..
12 Grammy Awards in total: 8 Grammys – including 3 in one night in 1985, 3 Grammy Hall of Fame Awards, Grammy Lifetime Achievement Award in 2018
Rock & Roll Hall of Fame – 1991
Kennedy Center Honours (see previously reference Beyoncé performance)
Star on the Hollywood Walk Of Fame & St. Louis Walk of Fame
Rolling Stone Magazine - #17 in 100 Greatest Singers of All Time
Rolling Stone Magazine - #63 in 100 Greatest Artists of All Time
In the UK, she is the first female artist to have a top 40 hit in six consecutive decades
At the end of her 1988 Break Every Rule tour, Tina Turner broke the world record for the largest paying audience at a solo concert, with 184,000 at the Maracanã in Rio de Janeiro.​
​
share
google.com, pub-1336815800049544, DIRECT, f08c47fec0942fa0