Two amazing books on two amazing bands what's not to like as 'they' say.
​ We're talking to the authors soon so look out for that.
Thanks to Mel @Palazzo
Fran  xx 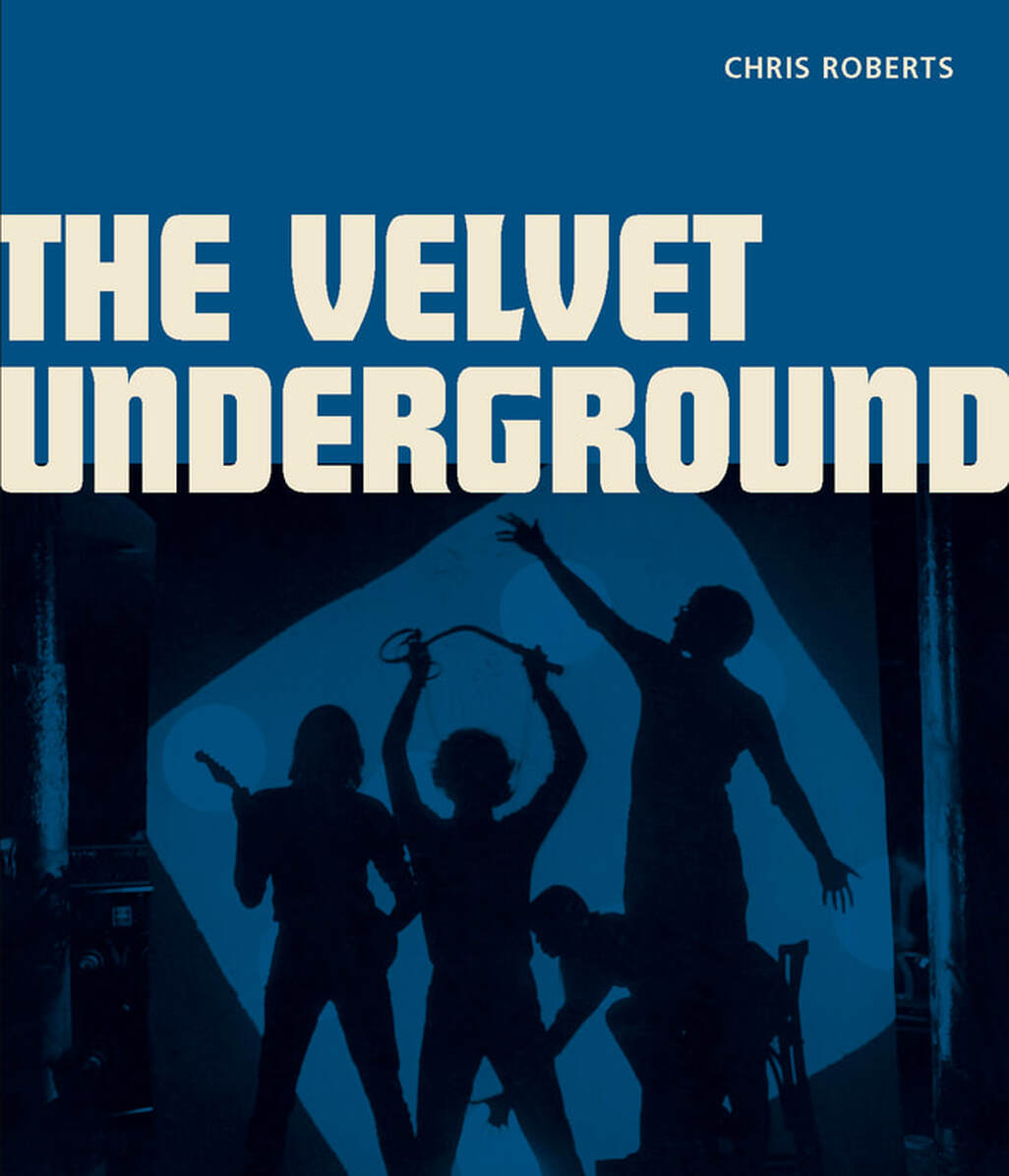 ​Over half a century since they exploded inevitably onto New York’s underground music and art scenes, the legacy and mythology of The Velvet Underground continues to resonate and grow, as new generations embrace their enigmatic command of the darkest strain of alternative cool. Lou Reed, John Cale, Nico, Sterling Morrison and Moe Tucker, with the naïve encouragement of Andy Warhol, created a world of music, words and scenes which blew up the notion of the peace-and-love sixties and tapped into a nocturnal milieu of art, literature, drugs, sex and decadence. Their albums survive as caustic classics, among the most influential records ever made.
Not only did author Chris Roberts interview the late Lou Reed three times, he was also once told, “Move – you are sitting on my coat” by the unmistakable voice of Nico, backstage at a gig. Here he recounts and celebrates the fascinating, multi-faceted story of perhaps the most mysterious and unique rock band ever to exist. A complex, contrary, clashing set of characters who came together to start fires while drawing down darkness, The Velvets’ legend will forever run run run. 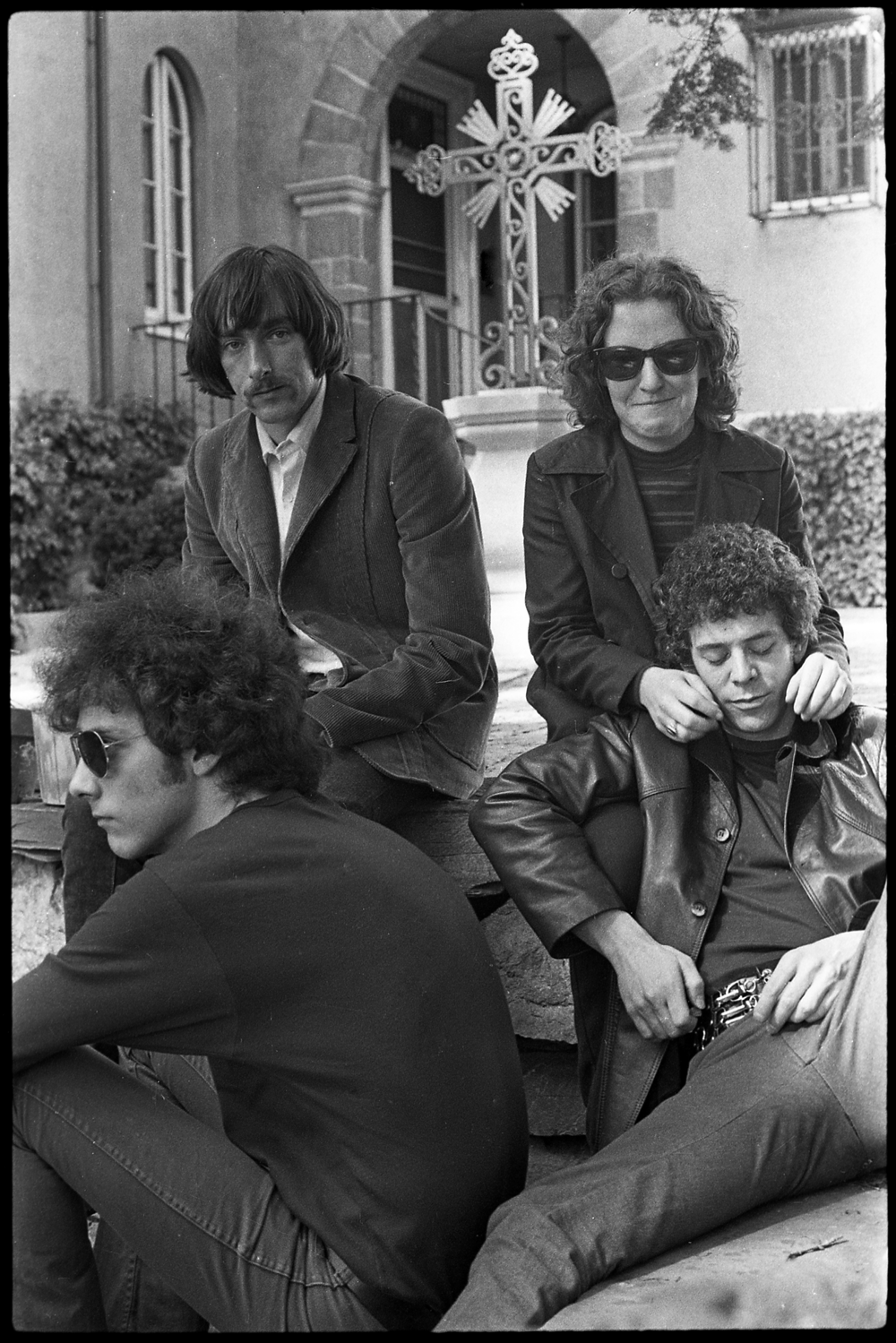 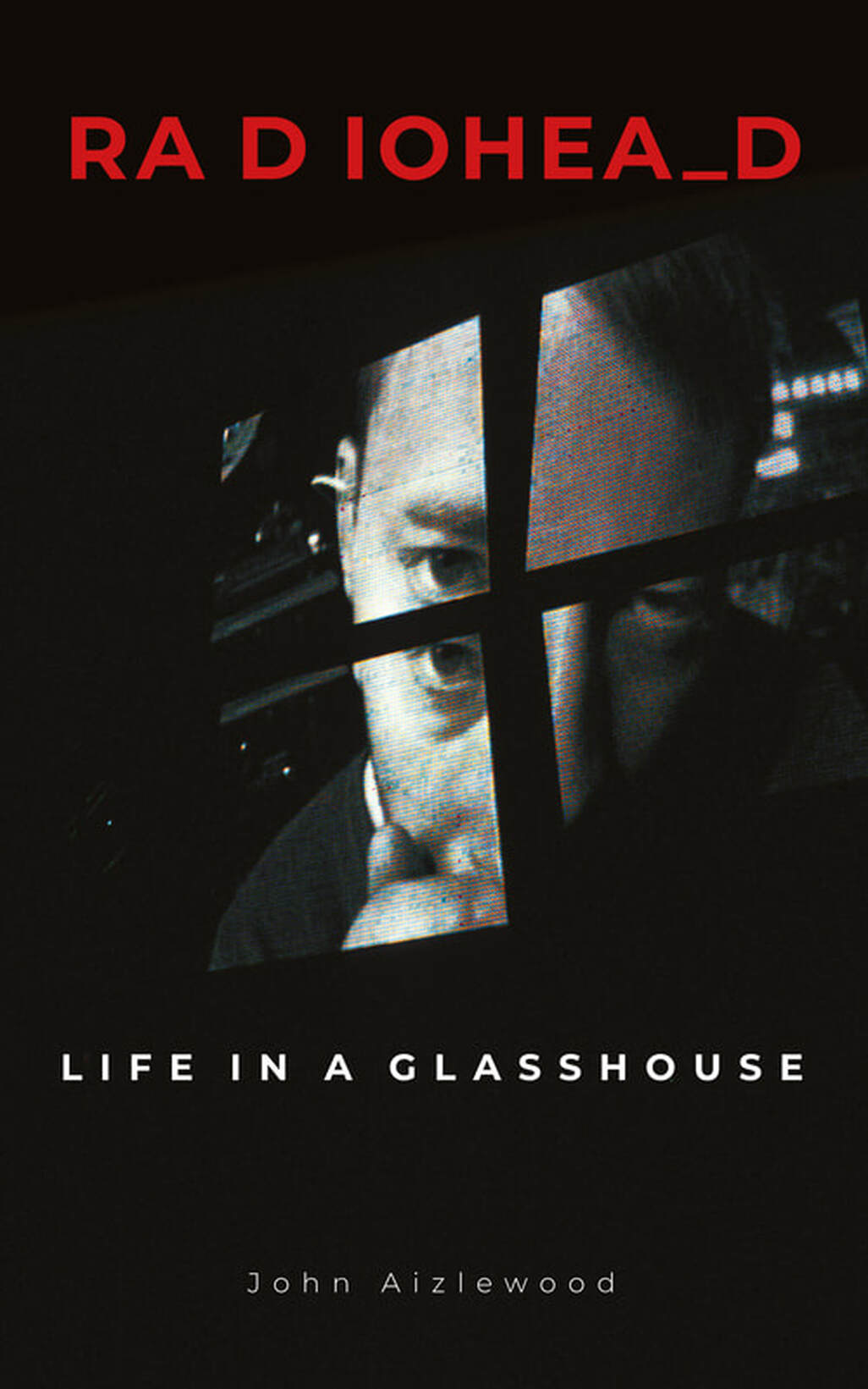 Radiohead are not like other bands. For over three decades they have charted a singular course. As their music has become more beautiful, more strange and more uncompromising, the band who make it have become more popular, evolving from the indie clubs of Britain to stadia across the globe, while selling over 30 million albums.

And they have done it their way. Their line-up has remained unchanged since they met at school, but these five very different characters have always remained united in their quest to keep pushing boundaries. They have changed musical direction almost as many times as they have made albums and the band who seemed destined to be one-hit-wonders when 'Creep' was a global hit in the early '90s, evolved into trailblazers who have embraced rock, dance, electronica, classical music and pop without sacrificing what makes them special.
Radiohead are proof that selling records need not mean selling out and this is their story.