After the amazing performance at Electrowerkz in Islington on Thursday  (4th of July 2019 ​his biggest London headline show to date), Saint Leonard is set to release a new single via PIA
Following the London show in July, Saint Leonard will announce more live dates over the coming months,
​ we're talking to him soon.
​

Having recently undertaken a spiritual expedition to India and the Himalayan mountains where he visited The Beatles Ashram in Rishikesh and studied Transcendental Meditation with the monks of the Kesar Devi Temple, he's returned to London with a strikingly diverse new set of songs. Quickly putting together a line-up of musicians such as the aforementioned Josh Hayward and Panda he set about recording with a whole new non-linear approach and soundscape at the Church Studio.

The first result, ‘Light Years’, a polaroid of Leonard’s classic songwriting combined with the vanguard of non-traditional sounds and production. Dealing with the complexities of contemporary life and a vision of Blakean eternity it’s also in keeping with his previous works in it’s poetic scope, wry humour and arresting visual range and heralds what could prove to be his most sonically and visionary landmark album to date. 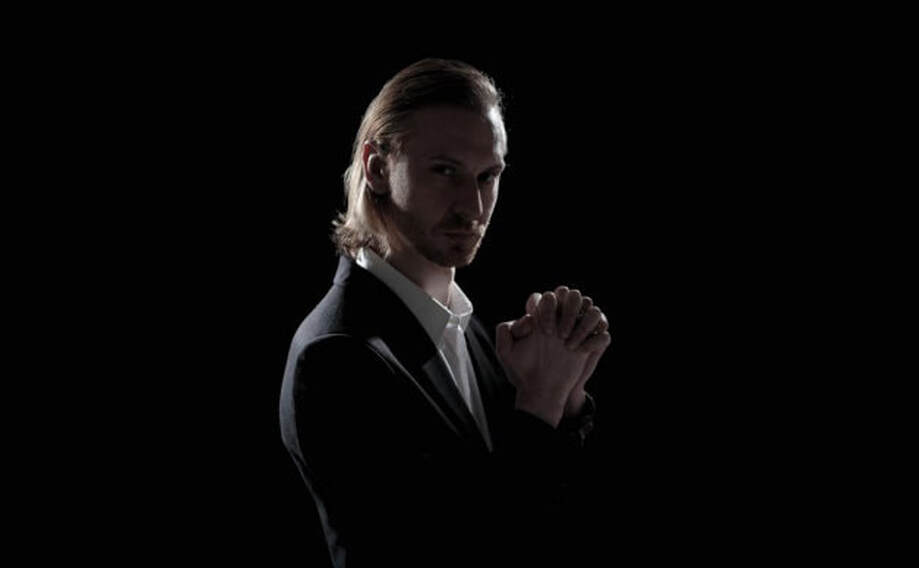 ‘Light Years’, recorded at Paul Epworth’s Church Studio in Crouch End, features The Horrors’ Josh Hayward on guitar, Panda (bass) from TOY and former Klaxons drummer Steff Halperin and is the first indication of what to expect from the singer’s forthcoming album. The follow up to 2016’s acclaimed ‘Good Luck Everybody’ which was recorded at Stanley Kubrick’s former estate near London, the new long player is expected to arrive later this year

Over the last couple of years Saint Leonard has toured across the UK and Europe, supported Patti Smith, Nick Cave and The Bad Seeds and played three extraordinary sold out nights in Dublin with Father John Misty. The last album ‘Good Luck Everybody’ picked up widespread praise including plays on BBC 6 Music, received 4 stars from Q magazine and saw NME declaring it “a surrealist, mystical odyssey of self-discovery, maximal hedonism and Jaws of death revelation”. 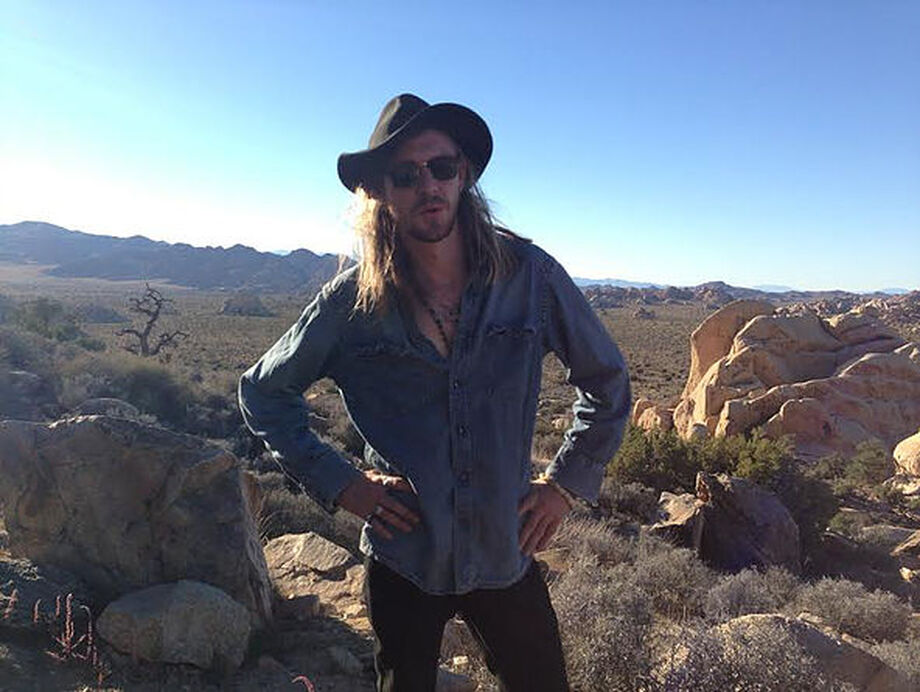