the beatles - live & the hollywood bowl 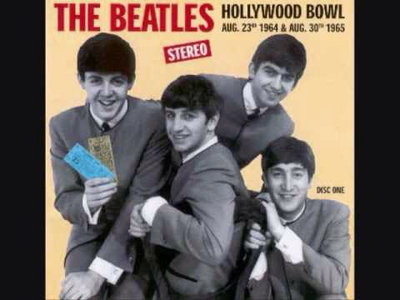 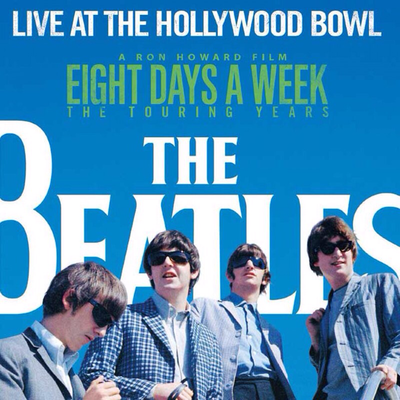 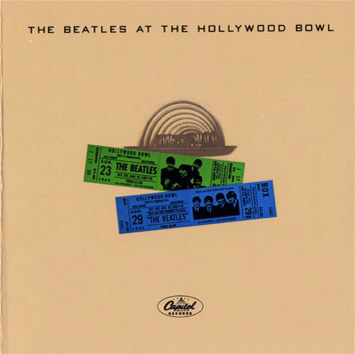 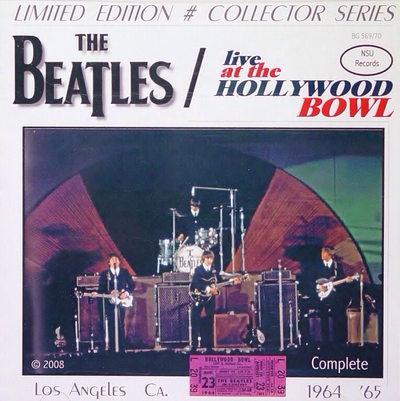 More info & Shopping ☑️
When Coldplay play a live stadium concert, they may take three trucks with them. In 1965 at The Hollywood Bowl.
The Beatles had Three people!
George Martin did his best though and Live at the live Hollywood bowl album was released on May 4th 1977.

Now though his son Giles has re released the album using new Demix technology?
The screaming was a mayor disruptive factor, it was hysteria and as loud as a jet in dessabels!

Now with the aid of teq the screaming has been removed then replaced at a moderate level. Amongst other teq things....

Giles Martin gave a copy to the Two remaining Beatles who loved it. Paul said he was dancing around the kitchen and Ringo said "I can hear my drums!"